MANY of the lucky winners of The Voice have enjoyed successful musical careers since coming on top of the competition.

The Voice season 22 finished with an explosive finale – here's what the winner gets. 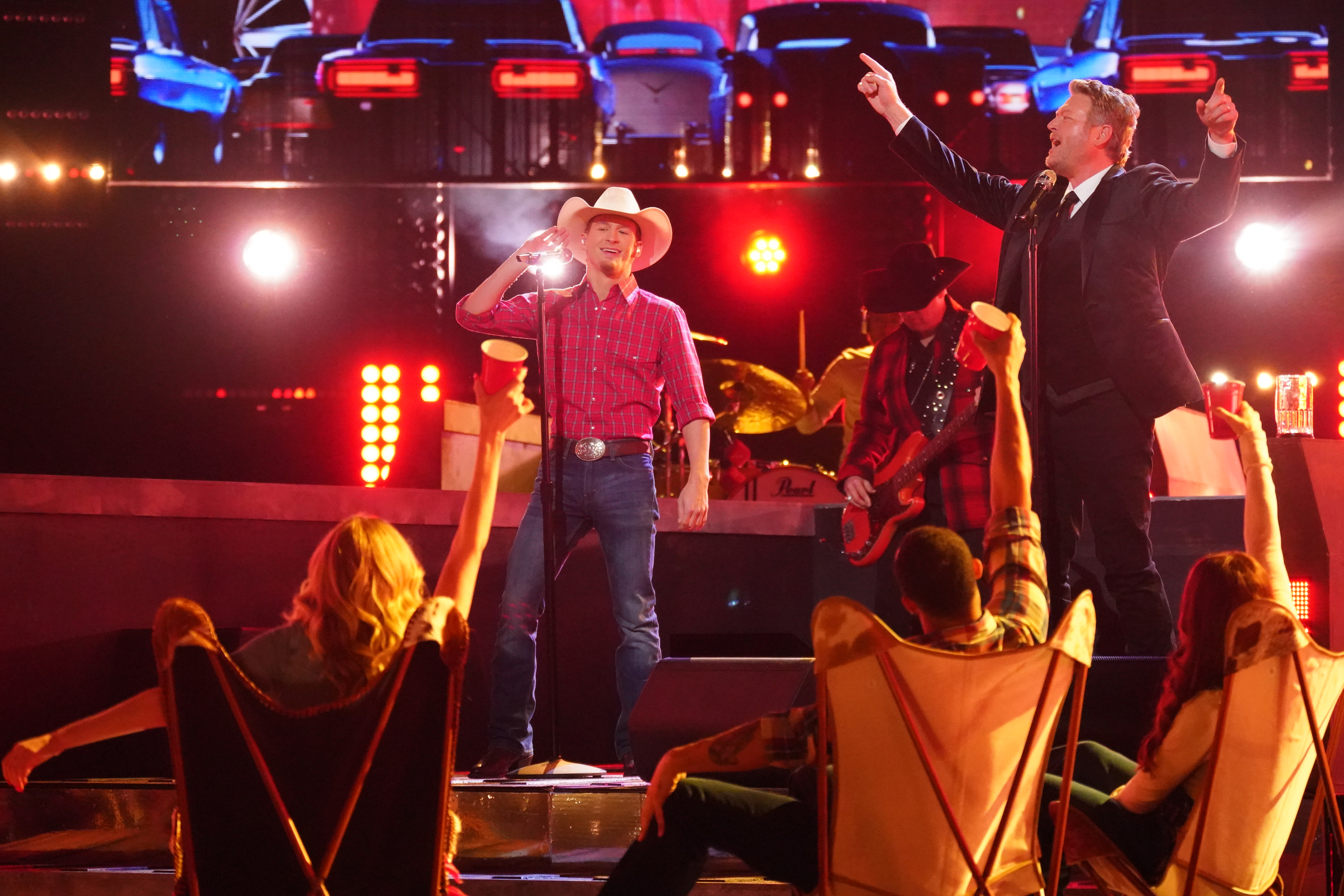 What does the winner of The Voice get?

The winner of each season of The Voice reportedly gets $100,000 and a record deal with Universal Music Group.

By comparison, the winner of American Idol reportedly earns $250,000, plus a $1,000 weekly stipend while recording their album.

However, at times The Voice winner's celebrity coach offers other perks to the champion.

Judge Blake Shelton has taken winners from his team on tour with him and has tried to push Universal Music Group to promote their records properly.

Is there a contract clause for contestants?

For contestants, the cash prize reportedly has strings attached to it.

In 2014, the New York Daily News reported that if a contestant violates the contract they signed with the network, they will not walk away with the prize.

Any contestant who reveals the details of the show's contract can be sued for between $100,000 to $1million.

According to the outlet, contestants are paid a small stipend to cover expenses during the filming of the show, but they give up some basic legal protections in agreeing to take their shot at stardom.

The contract stipulates that the show can change the rules at any time, eliminate contestants even if they are winning via public votes, and completely ignore the show's voting system altogether, including the sales for the contestant's songs.

What have previous winners said about the record label deal?

Previous winners of The Voice have gone on the record and complained that though they won a record deal, they did not win the support of the label.

Alisan Porter from season 10 told the New York Post: "I knew I wasn't gonna be the next Ariana Grande, but when you're with a label who has Ariana Grande or people like that, that's sort of their motivation."

Winner Sawyer Fredericks also told the Post, "I feel like they're trying to cookie-cutter every person that comes out of The Voice 'cause they think they're all the same.

"I don't think they put the time into figuring out what kind of artist I was."

Even The Voice coaches have criticized how the label deals with champions of the show.

Former coach Adam Levine told Howard Stern: "We do so much great s**t for these singers, and then they go to a record label … that f***k it up."

Who won season 22 of The Voice?

The season finale of this season's The Voice premiered December 12 and 13.

In the finale, country artist Bryce Leatherwood was named the winner.

The Voice is available on live TV streaming services such as fuboTV, DirecTV Stream, Hulu + Live TV, and YouTube TV.

The remaining contestants on Season 22 were:

Blake Shelton is the only coach who has been on The Voice since its conception in 2011.

However, in October 2022, Shelton announced he would not be returning as a coach next season.