IN 2015, the song Cake by the Ocean by the Joe Jonas-led band DNCE was playing on radios worldwide.

While the lyrics may have been confusing to listeners when the song was released, what more is there to the hit? 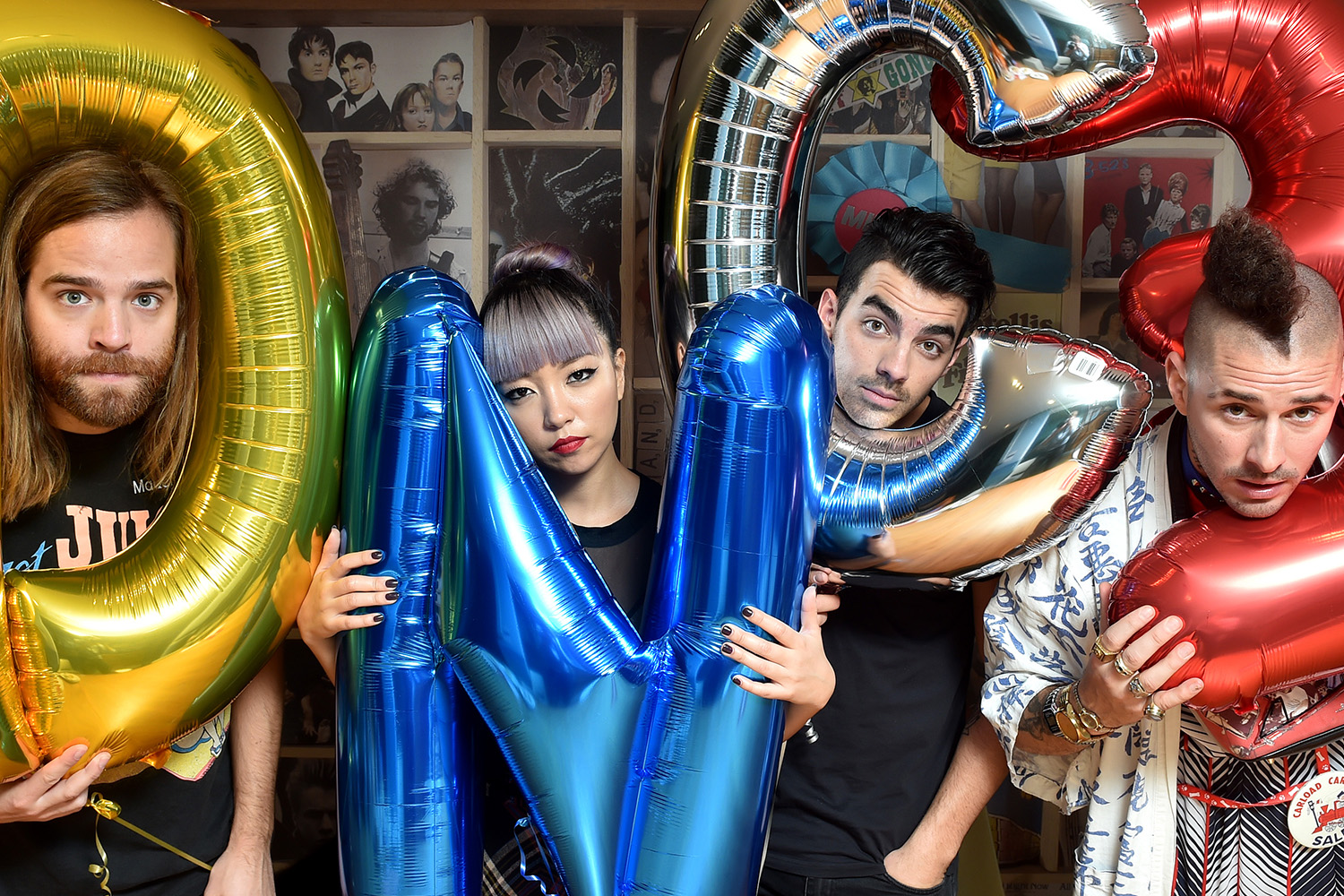 How did Cake by the Ocean come about?

Band frontman Joe Jonas told MTV that DNCE had been working with Swedish producers to put out their first record, who kept confusing the terms "sex on the beach" with "cake by the ocean."

"So that's how the song started," Jonas told the outlet. "Then, it became this kind of lyrically wacky song, and it kind of embodies the band. It's funky, it's fresh, I think it's something that people can dance to."

The meaning of the song is, however, not immediately apparent.

In reality, Cake by the Ocean is frequently misinterpreted as a children's song, and some people are surprised to learn what the lyrics are based on, including supermodel and America’s Got Talent host Heidi Klum, who told People, “I will not tell my kids” the true meaning of the song. 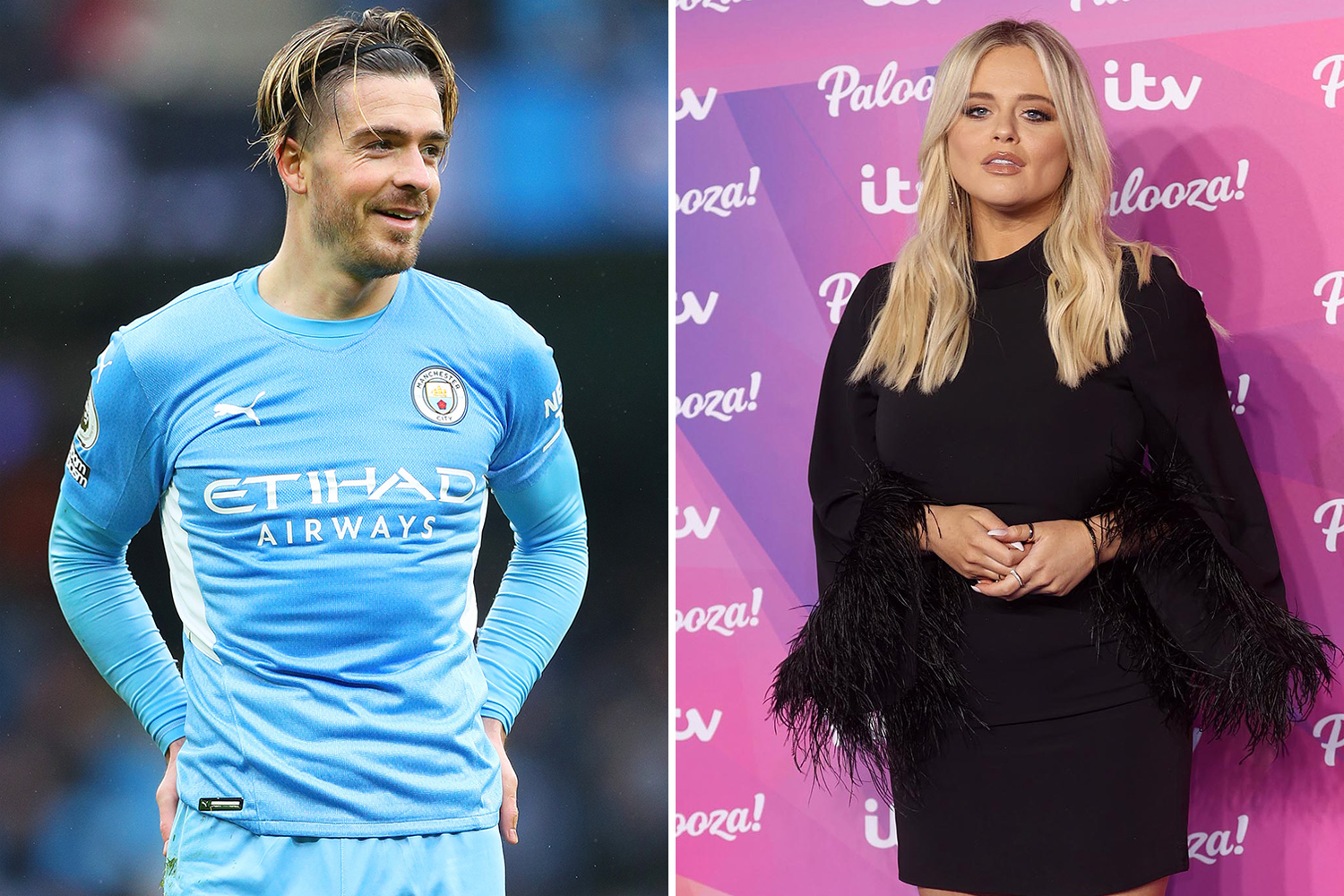 What’s the meaning of some of the metaphors in Cake by the Ocean?

The song is riddled with cake and general dessert metaphors and imagery pointing to the true meaning of the song.

Throughout the song, Jonas sings about what he sees in the object of his attention: "you licking frosting from your own hands / Want another taste, I'm begging, yes, ma'am."

The cake metaphor is amplified here, with the "licking frosting" implying a rather foolish approach to sexual fantasy, but one, nonetheless.

Jonas sings in the second verse about his wish to continue with this fantasy and not wait any longer: "I'm tired of all this candy on the dry land." The candy symbolizes having fun, while the cake indicates the couple becoming sexually serious. 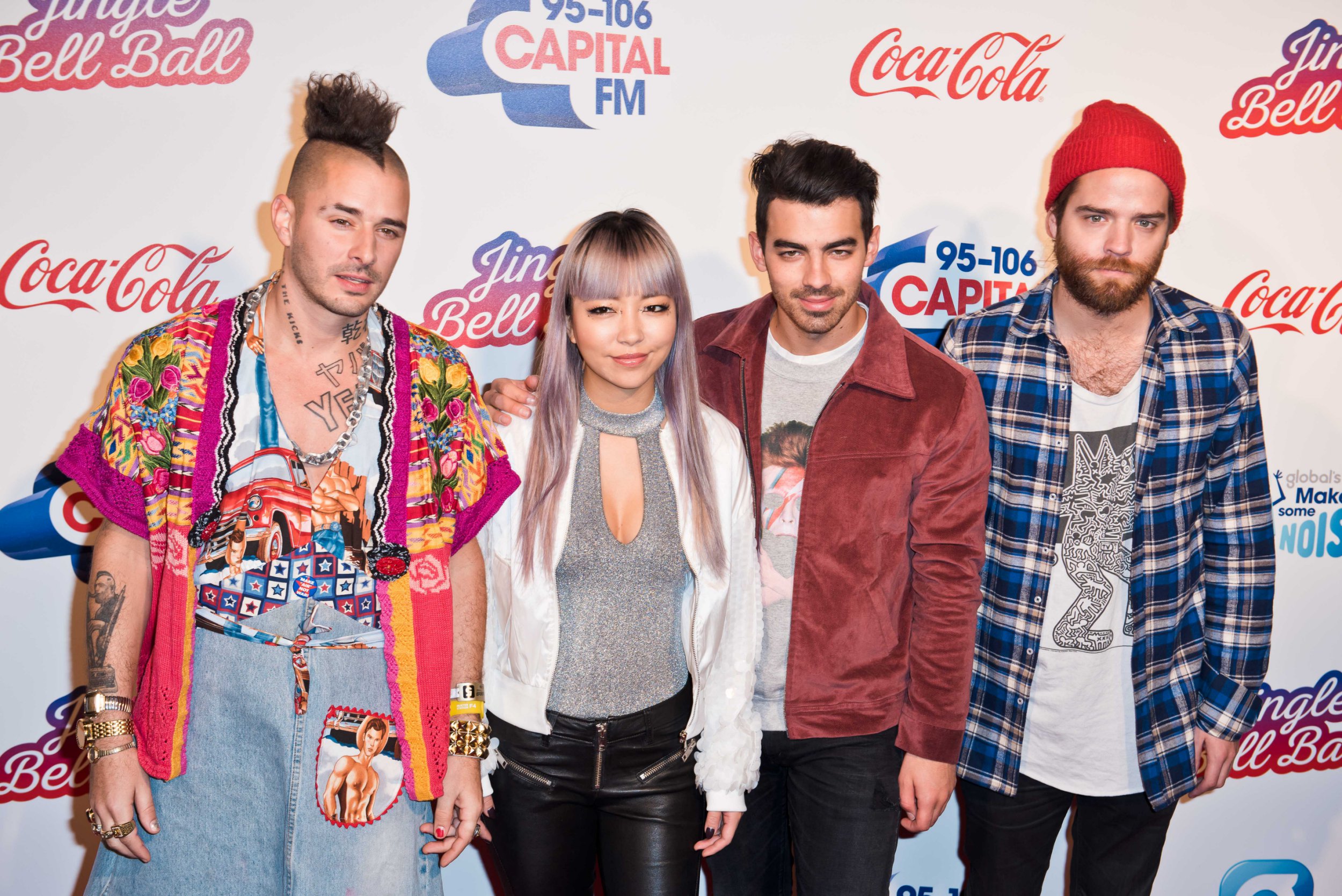 What happened to DNCE?

Joe Jonas, fellow Jonas Brothers drummer Jack Lawless, bassist, and keyboardist Cole Whittle, and guitarist JinJoo Lee made up the band that took a hiatus in 2016.

Since then, the Jonas Brothers have included Cake By the Ocean in their live performances on tour.