The split came as a shock for fans back in 2017 when they officially announced their separation.

Who is Chris Pratt?

Chris Pratt is an American actor who is most commonly known for his role in the Marvel Cinematic Universe as Peter Quill from Guardians of the Galaxy.

The 41-year-old Minnesota native is also known for his roles in The Avengers movies, Jurassic World, and Disney's animated movie Onward.

Pratt and Faris met back in 2007 on the set of the movie Take Me Home Tonight.

They got married in 2009 and were together nine years before they divorced in 2018.

What did Anna Faris say about her divorce with Chris Pratt?

On Monday, Faris posted an episode of her podcast, Anna Faris Is Underqualified, where she opened up about her split from Pratt.

"For me, I think after every breakup, at some point I realize that there were a lot of things I ignored that I really shouldn't have," Faris said in her podcast. 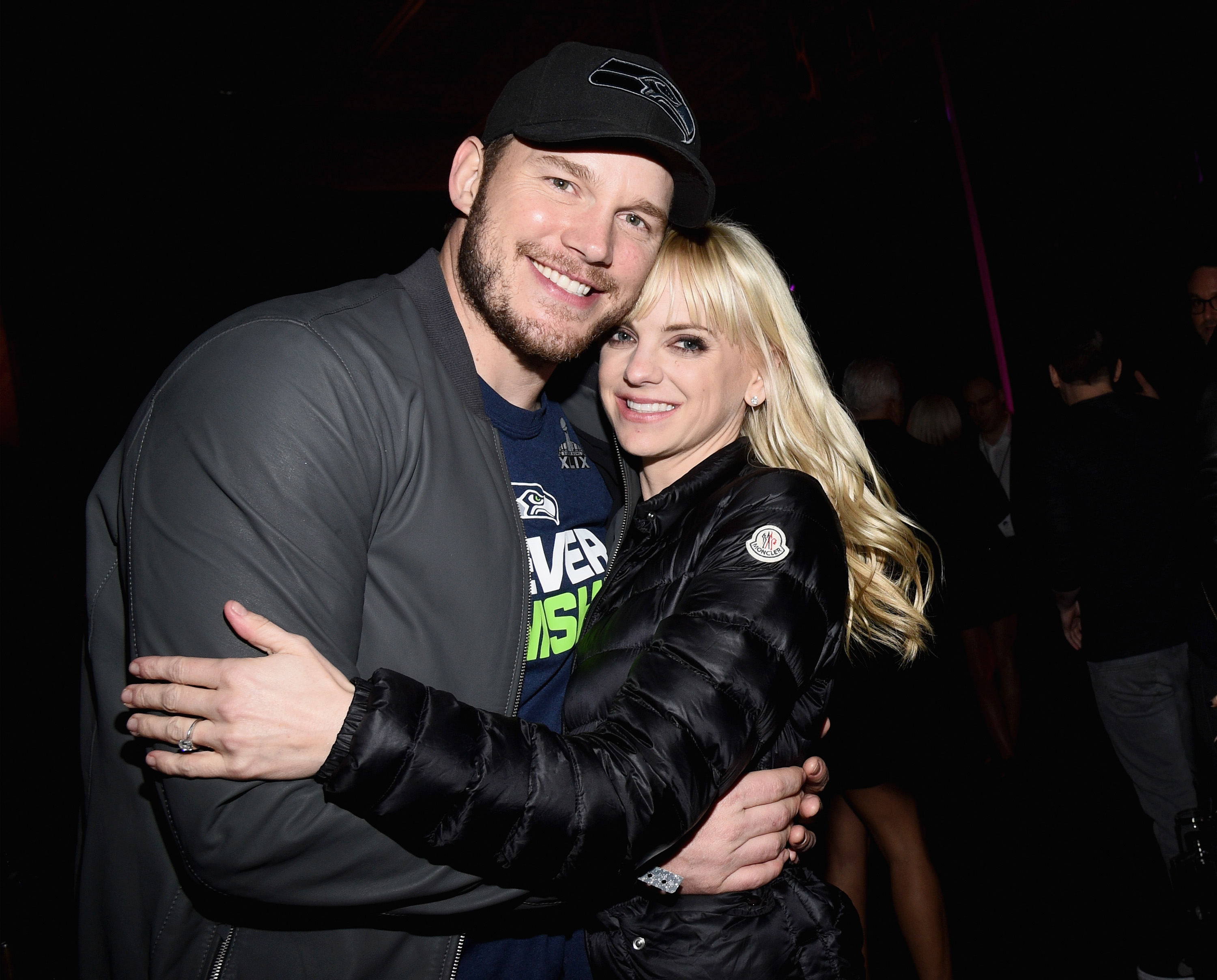 "In hindsight, it felt like my hand was forced, I don't think it was ever an independent decision," she continued.

She then goes on to explain that she and Pratt had been struggling but neither of them admitted it, not even to their close circles. They wanted to protect their image and act as if everything was all right.

Pratt is married to Katherine Schwarzenegger.

Do Anna Faris and Chris Pratt have children?

The pair have a son together named Jack. In 2012, Faris gave birth prematurely and Jack spent one month in the NICU before the two could take him home. 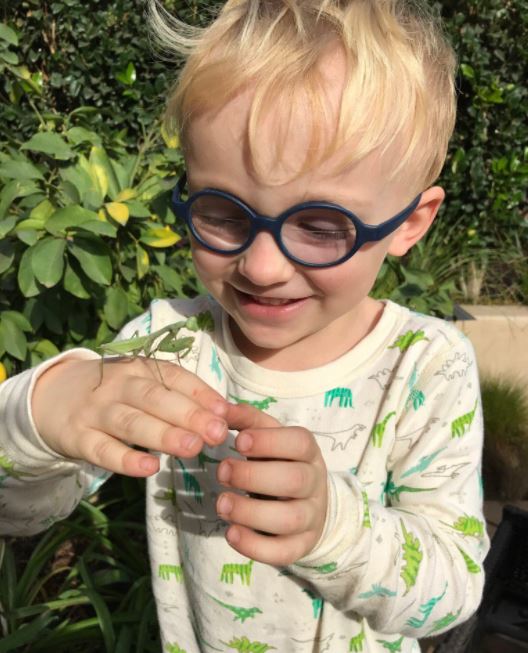 Jack was born at just 3 pounds, 12 ounces and since then the parents have used their platforms to advocate and raise awareness about health care needed for premature babies.

Pratt announced in a speech at a March of Dimes luncheon in 2014: "I made promises at that moment [in the NICU] about what kind of dad I wanted to be and I just prayed that he'd live long enough that I could keep them."

Who is Anna Faris engaged to?

In February 2020, Faris confirmed her engagement to 50-year-old Michael Barrett on The Late Late Show with James Corden.

The California native is a cinematographer, director, and producer known for his for with the movie Ted, Kiss Bang Bang, and Bobby.

Barrett is the winner of the 2003 American Society of Cinematographers Outstanding Achievement in Cinematography in Movies of the Week/Pilot award for his work with the TV show CSI Miami and CSI Crime Scene Investigation.

A wedding date has not been immediately announced.