Happy with Holly! Ashley Jones isn’t looking to give her 3-year-old daughter a younger brother or sister in the near future.

“As of right now, I’m content with the one kid that I have,” the Teen Mom 2 star, 27, recently told Us Weekly exclusively while promoting season 11 of the MTV show. “I am a very school-driven person and like to be in school. I see myself being in school for a very long time.” 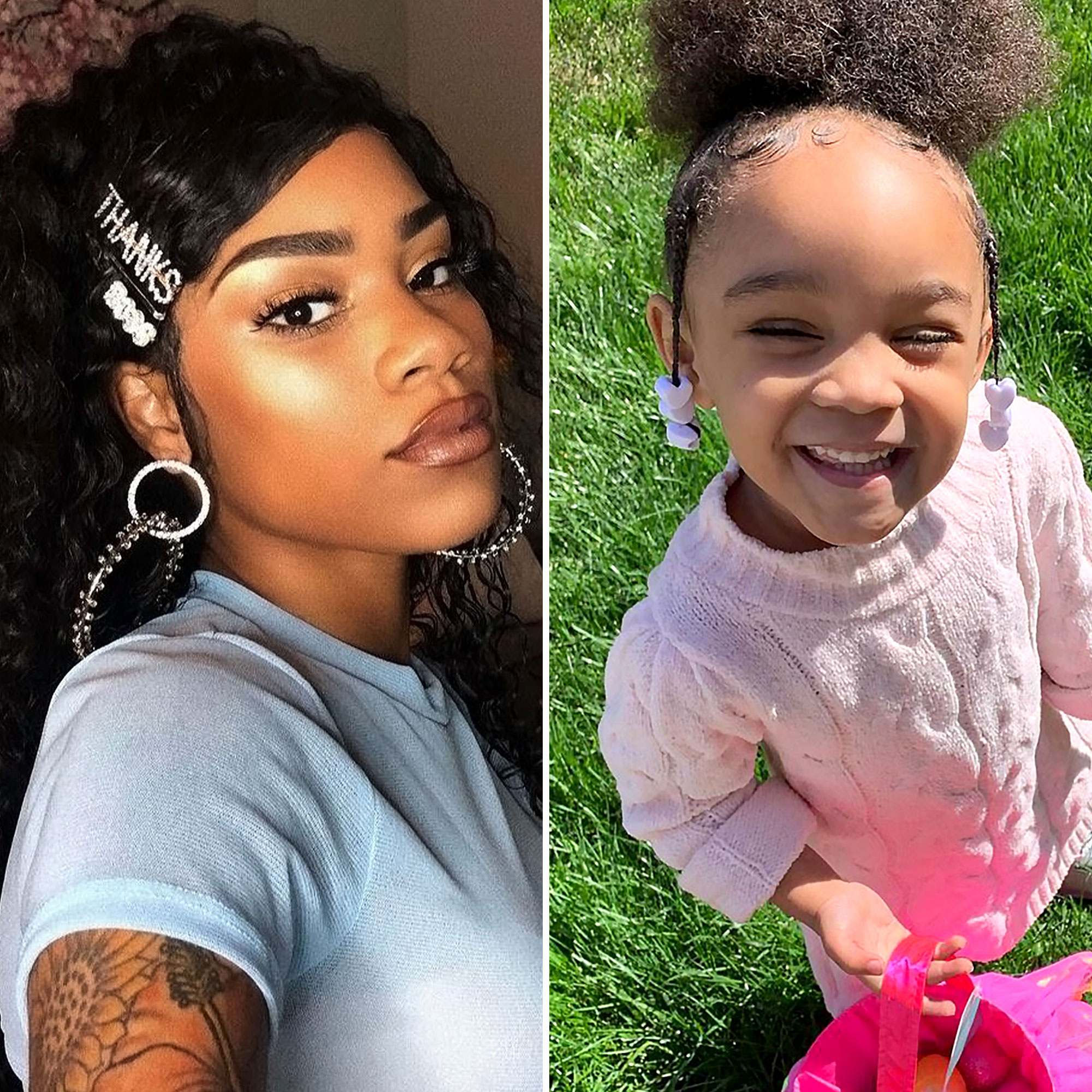 The Young + Pregnant alum added that being a parent requires a level of “selflessness” that she isn’t “ready” to give to two children. “Definitely not [having more kids] anytime soon,” the reality star said.

When Jones’ toddler does ask for a baby brother or sister, the MTV personality tells the little one to “enjoy [her] cousin” and “enjoy [her] friends.” The California native told Us, “She better blow up an inflatable friend, I don’t know. That’s not in the cards at the moment.”

The community college student welcomed her baby girl in 2017 with Bariki “Bar” Smith. Jones, who is now engaged to Smith, told Us that she wishes she knew before becoming a mom that “you can’t detach yourself from” parenthood.

She explained, “It’s really a 24-7 job. Even when my daughter was in Hawaii for a week with her grandmother, I couldn’t sleep. I was, like, physically getting sick without my kid. … I didn’t see a single friend. I didn’t have a single drink. I was stressed about my child, and she didn’t even care to talk to me on the phone. She was in my head 24-7. I was concerned for her well-being. And that’s what being a parent is.”

News broke last month that Jones is joining the Teen Mom 2 cast after two seasons on Young + Pregnant. Kailyn Lowry and Leah Messer have been “godsends” during the transition, Jones told Us.