Vikings viewers are hoping to see season six of the epic History show later this year.

Until fans get a definitive date on when it is going to air, they are left discussing the episodes that have already aired – and that goes for the actors as well.

Most recently Rollo star Clive Standen has obviously been thinking about his character’s arcs throughout the show so far.

The actor posted an image of his character on Twitter, alongside one of his former flame’s – Siggy (Jessalyn Gilsig).

Rollo has had a number of flings with people throughout the show, but it seems Siggy was perhaps a soft spot for the viking warrior.

Unfortunately for Siggy, she didn’t last too long on the show and eventually drowned whilst trying to save Aslaug’s (Alyssa Sutherland) sons.

In the tweet Clive wrote: “If only they both could have realized that he was the rock on which she stood and she was the sea on which he floated. #Siggy #Rollo #Vikings.”

And Clive’s musings didn’t go unnoticed, as actor who played Siggy, Jessalyn, replied to the tweet with her on take on the relationship.

She added: “Awe @CliveStanden they were the best. I have so many amazing memories. Thank you.”

But was Clive reminiscing about his time on the show because his has come to an untimely end in season six? 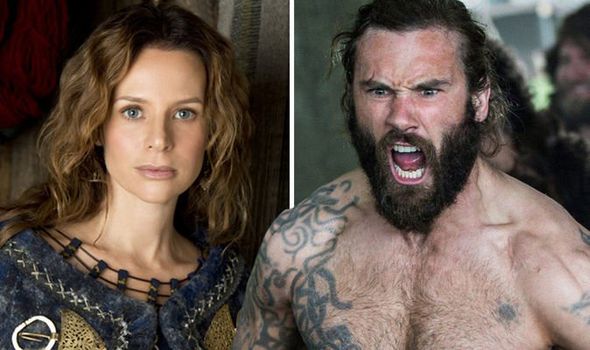 Fans of the show were elated by the interaction, as they began tweeting praise at the pair.

One wrote: “A dream couple! Next to Ragnar and Lagertha perfect. You have found yourself point of view! Her death was terrible!”

While another confessed: “I enjoyed Siggy. She was strong, free willed and she loved fiercely. Yeah their relationship had issues but who has a perfect one.”

Rollo didn’t have the best relationship with his brother, Ragnar Lothbrok (Travis Fimmel).

And while viewers have looked over Ragnar’s time on the show before he died, they have been looking at the different ways he has affected the show. 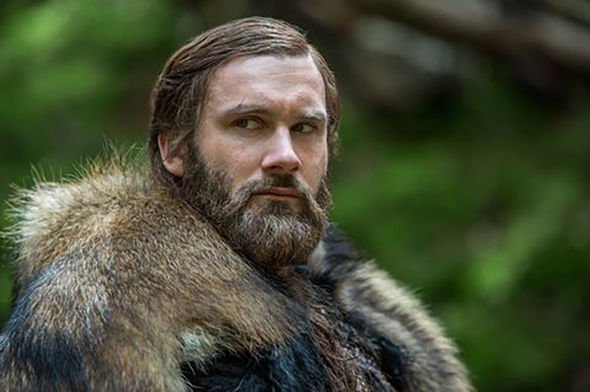 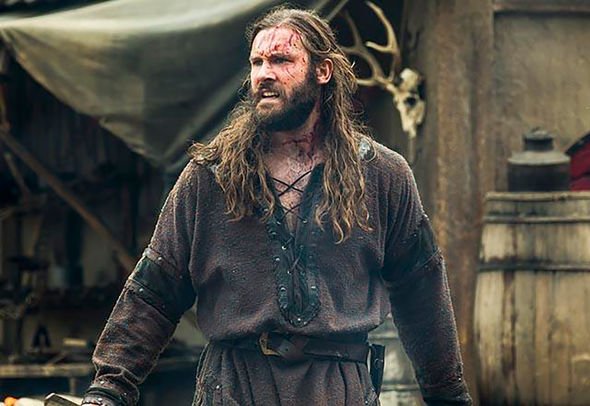 And fans have now become convinced he urged his son, Ivar (Alexander Hogh Andersen), to take over Kattegat by force.

A Redditor explained: “When Ragnar told Ivar: ‘You’re the future of our people,’ he didn’t mean the future of being King of Kattegat – he meant conquering.

“He knew Ivar had the brains and ruthlessness to do so, that is why he tells Ivar happiness is nothing and to kill Ecbert. He wanted Ivar to Conquer.”

But just because Ragnar put his faith behind Ivar, will he manage to claim the throne?

Vikings season six is expected to return to History Channel and Amazon Prime Video this year.