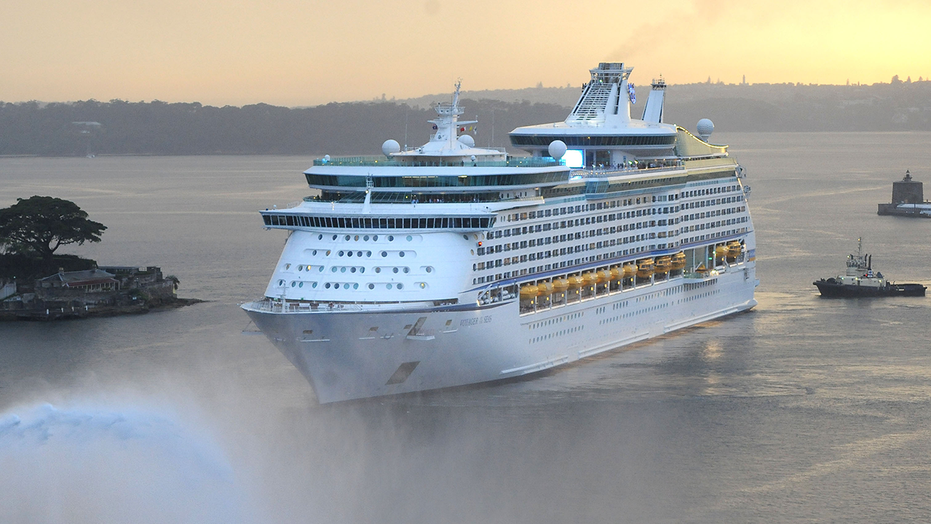 Fox News Flash top headlines for May 16 are here. Check out what’s clicking on Foxnews.com

Royal Caribbean has confirmed the deaths of two guests aboard the Voyager of the Seas, which had embarked on a four-day cruise from Singapore on Monday.

"We extend our most sincere condolences to the families of the 75-year-old and 61-year-old guests due to unrelated natural causes," the cruise line wrote in a statement shared with Fox News. "Our Care Team are providing each of the families with assistance during this difficult time." 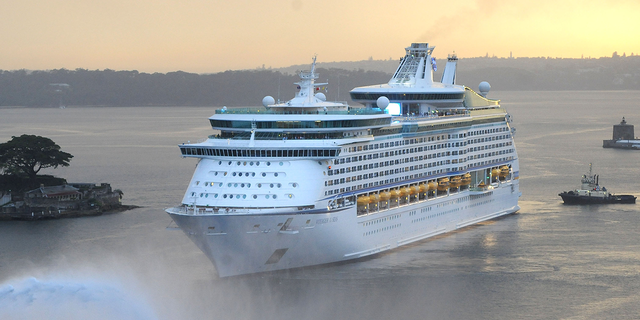 The travelers, both from Singapore, were said to have died of unrelated causes during a voyage on the Voyager of the Seas.<br>
(Royal Caribbean)

The travelers, both from Singapore, were said to have died of unrelated causes, though the exact day of each's passing was not immediately made public.

Voyager of the Seas was scheduled for a four-day excursion to Penang, in Malaysia, and Phuket, Thailand, before returning to Singapore on May 17.