The adaptation is meant to be set in 1848 but the images in the titles resembled more modern times with fans taking the show to task for its huge mistake. 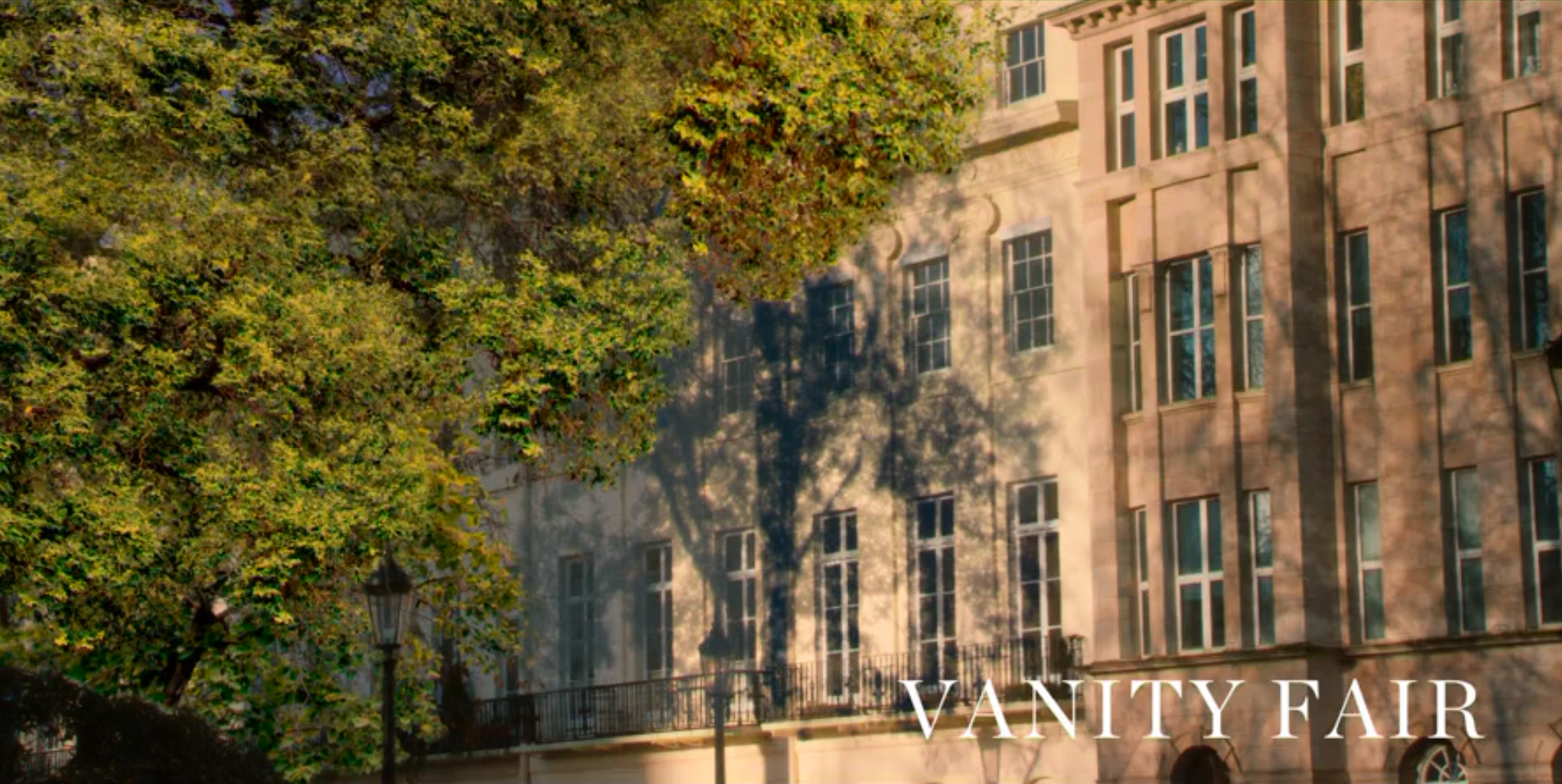 One viewer tweeted: "Um obviously I don’t wish to be pernickety but are those not UPVC windows in the ACTUAL OPENING TITLES ???? #VanityFair"

Others said the show did not live up to the hype and would have been better in the hands of the BBC.

The seven-part series based on William Makepeace Thackeray's 1848 novel debuted on Sunday night, with Olivia Cooke as heroine Becky Sharp, who attempts to claw her way out of poverty and scale the heights of English society.

The drama had been eagerly anticipated but many viewers said they were disappointed with the result. 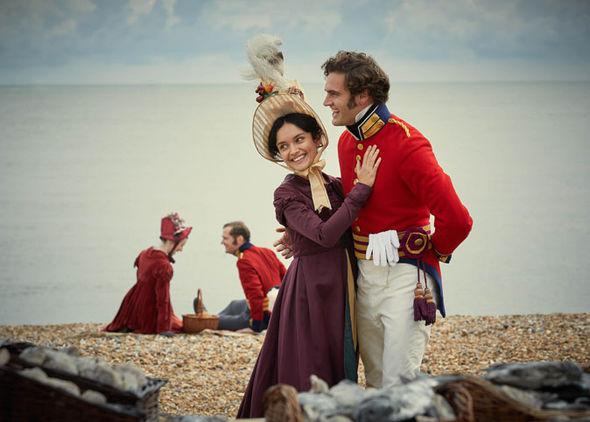 "#VanityFair did not, in my view, live up to all the hype. Don't think I will bother to watch any more episodes," said one person on Twitter.

Another grumbled: "#VanityFair trying really hard not to turn over this is awful!!!! Really disappointed as love a period drama!"

Many people took issue with the way Becky looked directly into the camera, known as "breaking the fourth wall".

"I think they're trying a bit too hard to be different from other adaptations. She needs to stop looking to camera, it's not House of Cards," said one unimpressed viewer.

"Breaking the fourth wall…oh God, they think they're being edgy and challenging…" said another.

"Is this #vanityfair or The Office with all the camera stares?" asked one.

Another person said: "I think the producers of #vanityfair thought they were making Mean Girls or Clueless in bonnets…you can imagine the voice over "Becky was a girl from the wrong side of the tracks" as she breaks the fourth wall for the millionth time."

One viewer joked that the programme was so contemporary that they "wouldn't be surprised to see Becky Texting someone soon".

"Oh dear – #VanityFair is a bit of a lemon. Trite, cartoon like and shallow. We all get the idea that Becky is a modern girl – but she's an 18th c. girl too. No subtlety or class – poor period drama," tweeted another.

Several messages posted on social media suggested that a BBC adaptation might have worked better.

"This ITV adaptation of #VanityFair is all a bit mickey mouse. in future itv leave this kind of thing to the grown ups: the #bbc," posted one person, while another said: "TV rarely gets period dramas right. Leave it to BBC."

"#VanityFair turned over," one viewer said. "It's not a BBC production so it doesn't quite work #cringe."