TREADSTONE actor Brian J Smith has come out as gay and revealed he was forced to hide himself growing up.

The actor – who plays unwitting superspy Doug McKenna in the USA drama – has spoken publicly for the first time about how he was terrified to be himself as a gay kid.

Speaking about growing up gay in the conservative deep south of America, he told Attitude magazine: "I was terrified. At school I really couldn’t fit in anywhere. I wasn’t a jock or a nerd

"Forget about any LGBTQ union or groups. There was absolutely nothing. I was completely alone. I heard all the names: p****, f*****."

He added: "I could never be who I was. I was constantly having to check myself and make sure I wasn’t looking at someone too long or making someone feel uncomfortable.

"I had to be very, very careful about telling people the truth about myself. It still reverberates. A lot of my work is about that. The things that move me as an actor are those echoes that come up." 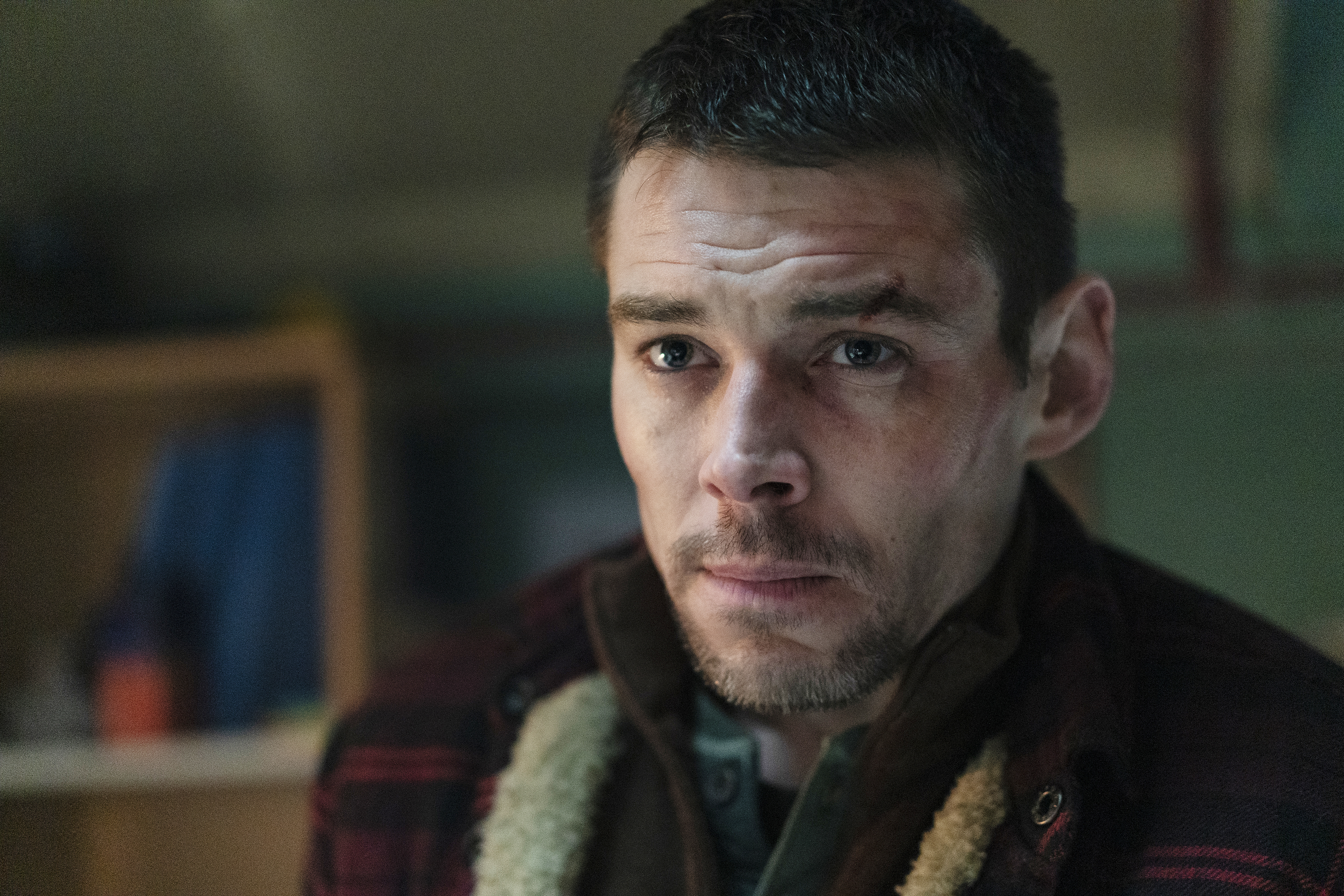 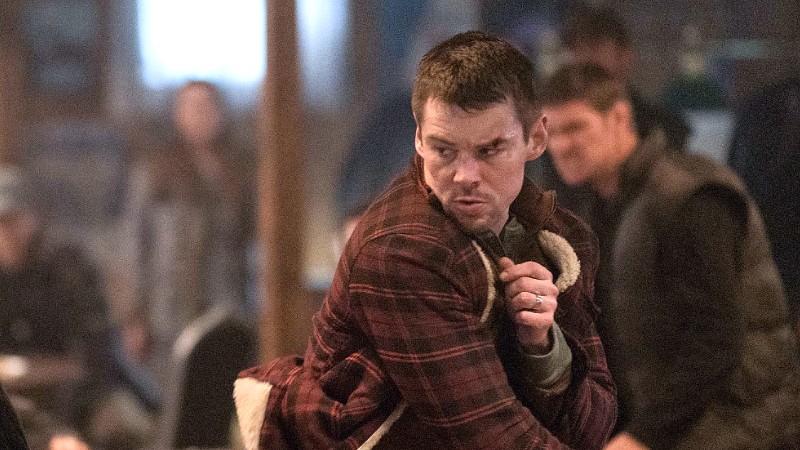 The actor shot to fame on Sense8, a Netflix drama about eight people across the world connected with the same mind after being born in the same moment.

Brian said it was the first time he could relax and be himself on a set with the diverse cast being helmed by Matrix filmmaker Lana Wachowski.

It featured several gay scenes for Brian but he had yet to come out publicly, only telling his friends and family when he was 30.

He said: "I remember being so relaxed. I thought, 'Finally, I can just be myself, I don’t have to put on airs for any of these people'."

The 38-year-old actor also revealed despite his fears of coming out to his family, his parents were "wonderful".

He added: "They said they were just waiting for me to say something. They were a lot more advanced than I gave them credit for.

"I think that’s when I became OK with it, too. Just in terms of being, 'Oh that’s the world, it’s not as dangerous as I thought it was'."