His Bring the Bar to You Tour, a 30-city tour that will take him from June through mid-October, will feature Parker McCollum and Conner Smith as opening acts. 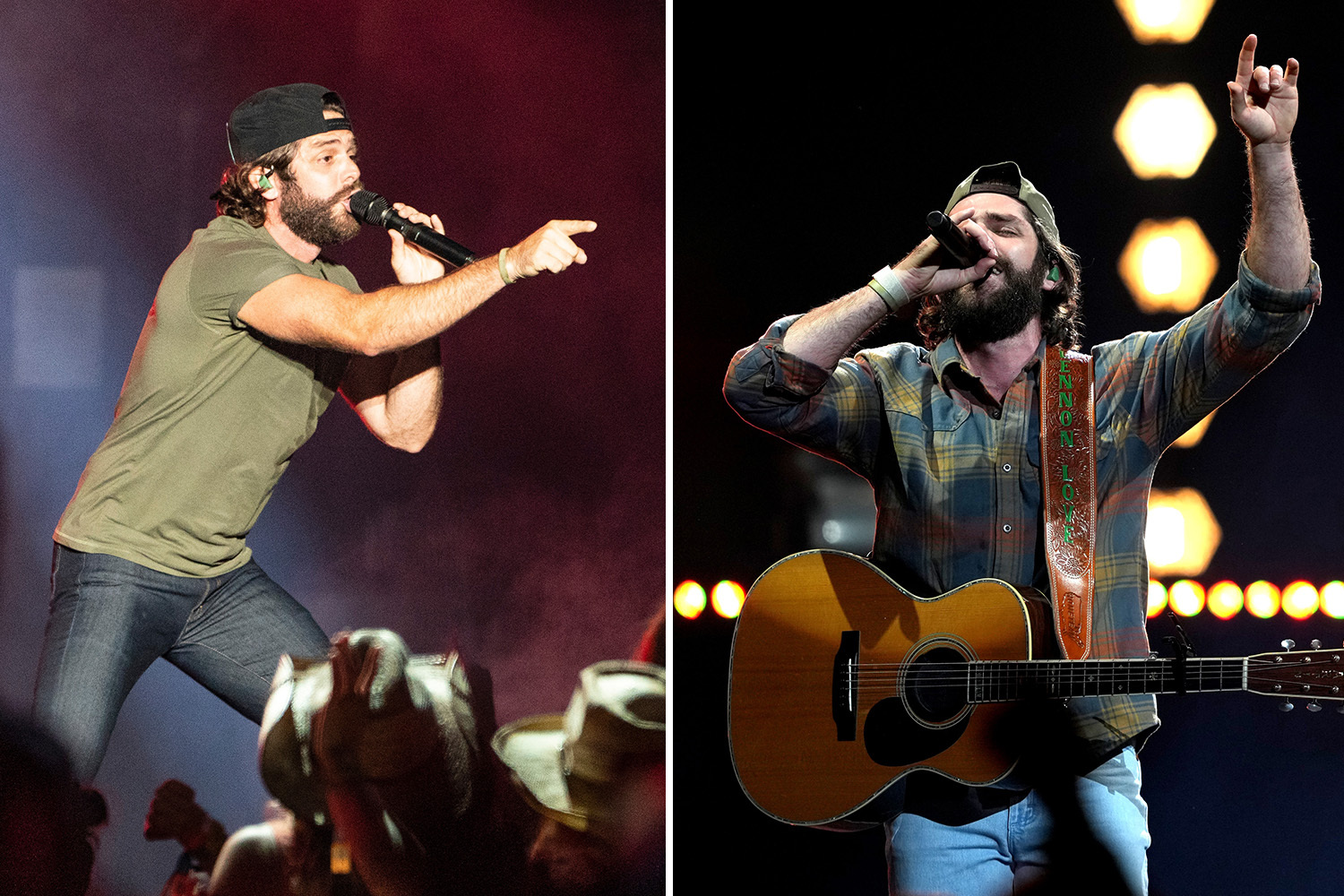 How can I buy tickets?

The 30-city Bring the Bar to You Tour, which is named after a song on Rhett's upcoming sixth album, will go from Virginia Beach to Seattle and back.

It will begin on June 17 with a two-night stop at the Bank of NH Pavilion in Gilford, New Hampshire.

The Red Rocks in Morrison, Colorado, the BOK Center in Tulsa, and the Shoreline Amphitheatre in Mountain View, California are among the stops along the tour.

Tickets go on sale to the general public at 10am local time on Friday, January 28, 2022, and can be purchased on Rhett’s website.

Who are openers Parker McCollum and Conner Smith?

Parker McCollum is an Austin, Texas-based Americana and country singer-songwriter.

He released his first song and EP in 2013, and his full-length debut album The Limestone Kid was released on February 24, 2015.

Lottie Moss flashes boobs for £7.50 and sells naked pics for £14 on OnlyFans

While residing in Austin, McCollum performed as a singer-songwriter and embarked on his first tour with the Texas band Six Market Blvd.

His first song, Highway, was released on June 5, 2013, and was eventually featured on his first EP A Red Town View.

Conner Smith is a young singer/songwriter raised in Nashville and initially captivated by the country music genre.

His mother was a local reporter who interviewed musicians and composers on a regular basis, and he immediately recognized his passion for songwriting after hearing the stories behind the genre's biggest hits.

He continued to develop his songwriting abilities, and by high school, he was working with chart-topping songwriters such as Ashley Gorley and Zach Crowell.

McCollum and Smith will both be touring with Rhett during Bring the Bar to You. 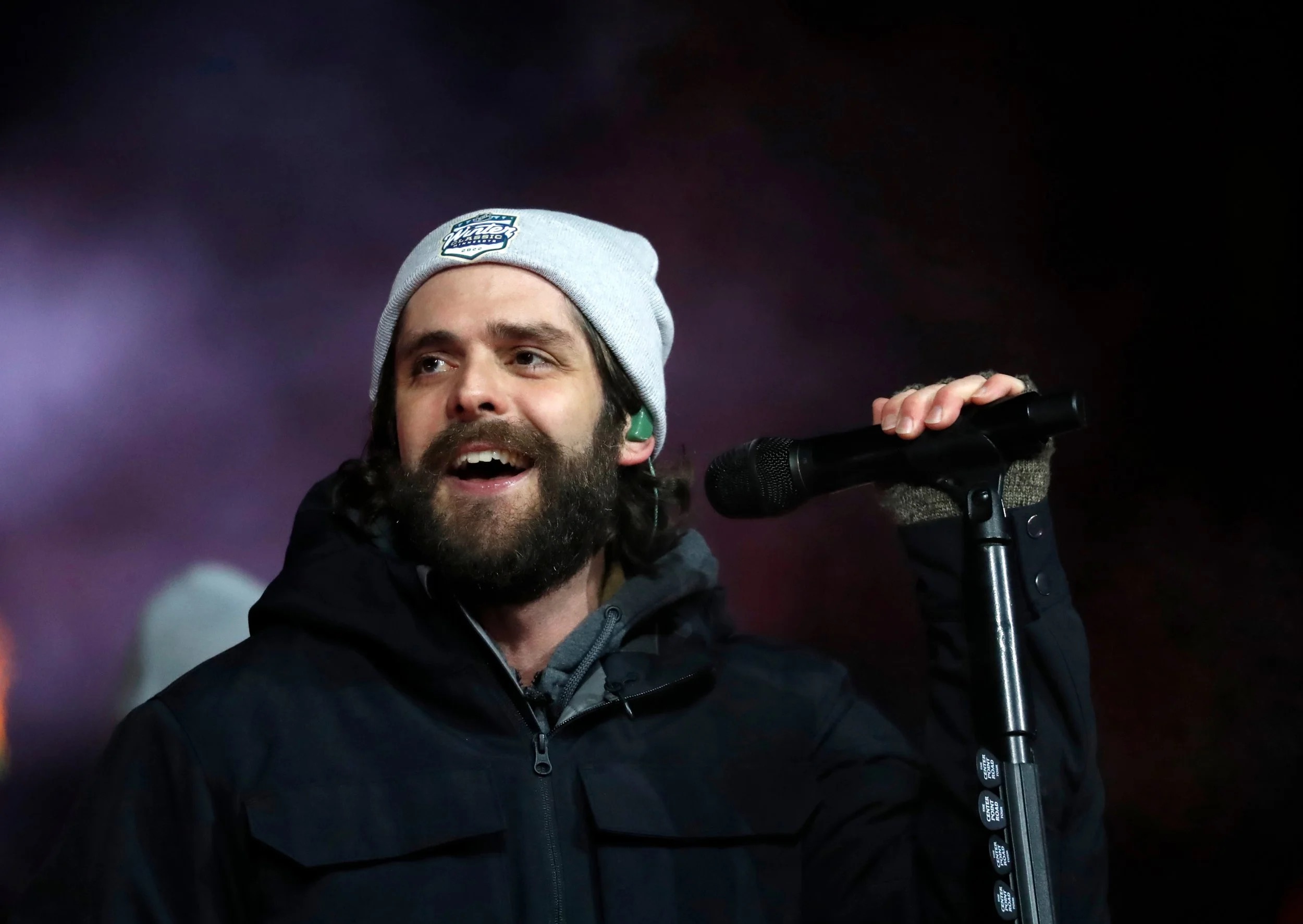 What are the tour dates?

The Bring the Bar to You Tour will be kicking off in the summer. See the full list of dates and cities below: