THIS Morning viewers have been left giggling today after Holly Willoughby tried to singalong to Mariah Carey's All I Want For Christmas.

During their Spin To Win segment, the presenter, 40, couldn't resist trying to tackle the Christmas classic as they waited for a viewer named Siobhan to pick up her phone. 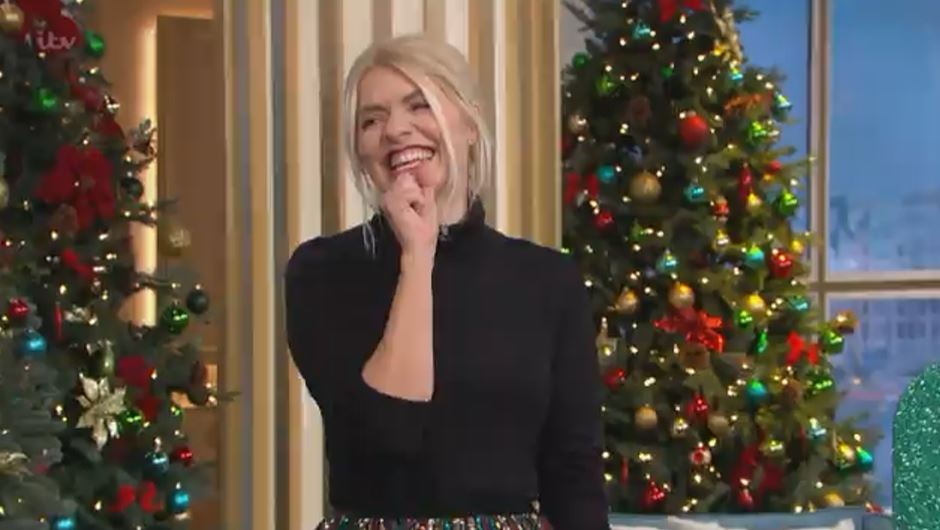 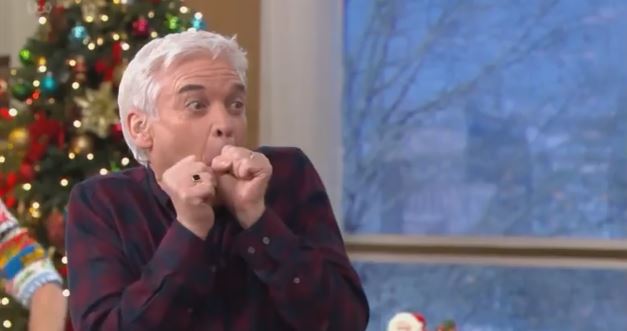 As the song began to play, Holly looked directly into the camera and giggled: "Tempting".

The Wylde Moon founder then proceeded to hold an imaginary microphone as she hilariously attempted to hit Mariah high notes.

Welcoming their caller, he quipped; "Sorry you were drowned out by a noise I still can't identify".

Holly's singing comes after she described going into labour as “the best experience ever” on yesterday's show. 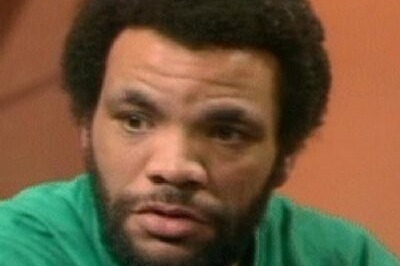 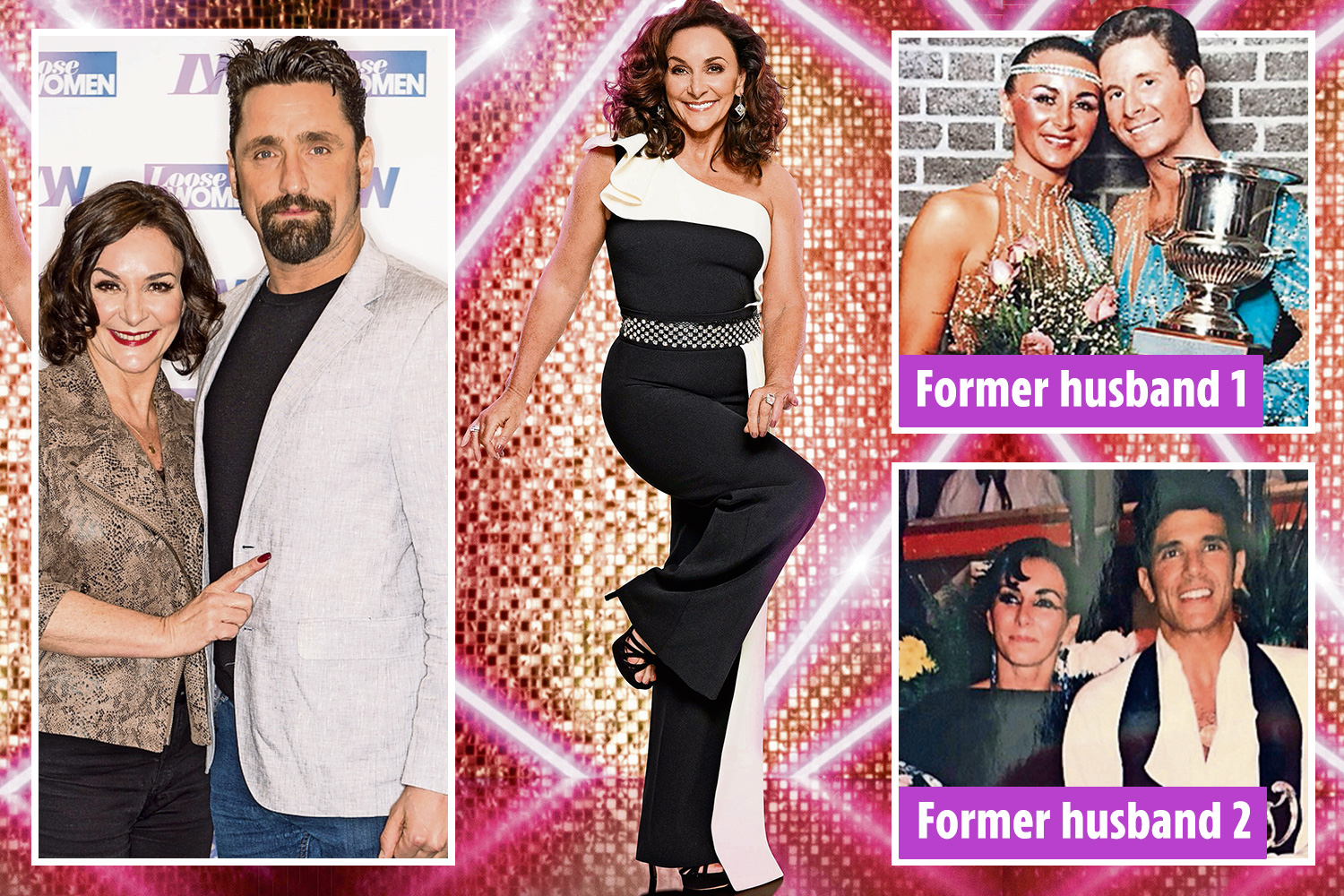 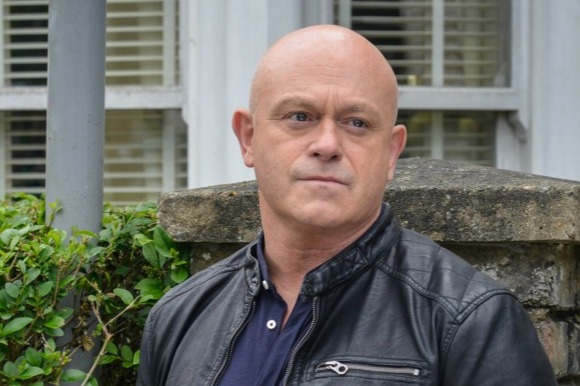 The 40-year-old admitted she was jealous of a caller who is due to have her first baby on Christmas Day.

The woman Joanne revealed her excitement and nerves ahead of welcoming her festive bundle of joy, so Holly offered some words of advice.

The presenter said: “Can I just say, really enjoy it. I know that when it’s your first you are quite nervous about what it is going to be like and if it is all going to be ok.”

She continued: “I loved all three of my labours and they were all completely different and some of them weren’t straight forward, but I really enjoyed it.

“It is a very magical, special thing you are about to go through. I am really jealous of anyone who is about to go into labour, it’s the best experience ever.”

The presenter has previously confessed that she is “always broody” for a fourth child.

“Part of me wants another baby but part of me thinks that’s not a good enough reason! I’ve almost decided not to…but not quite.” 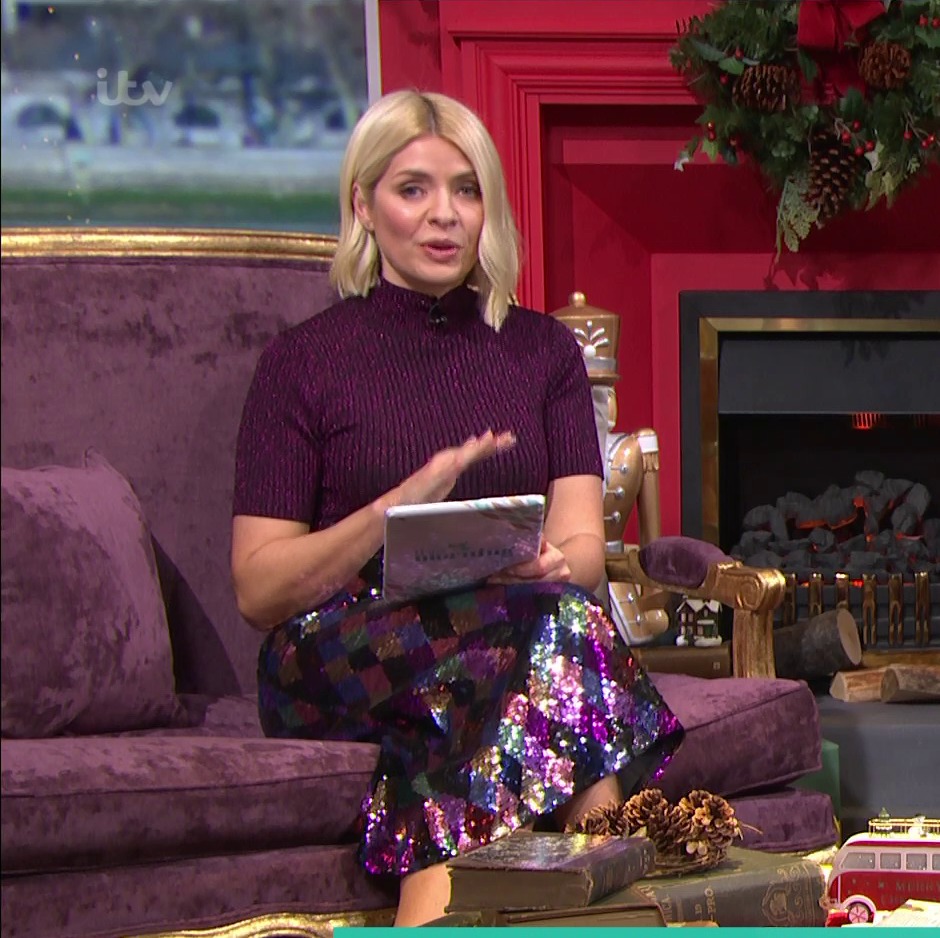 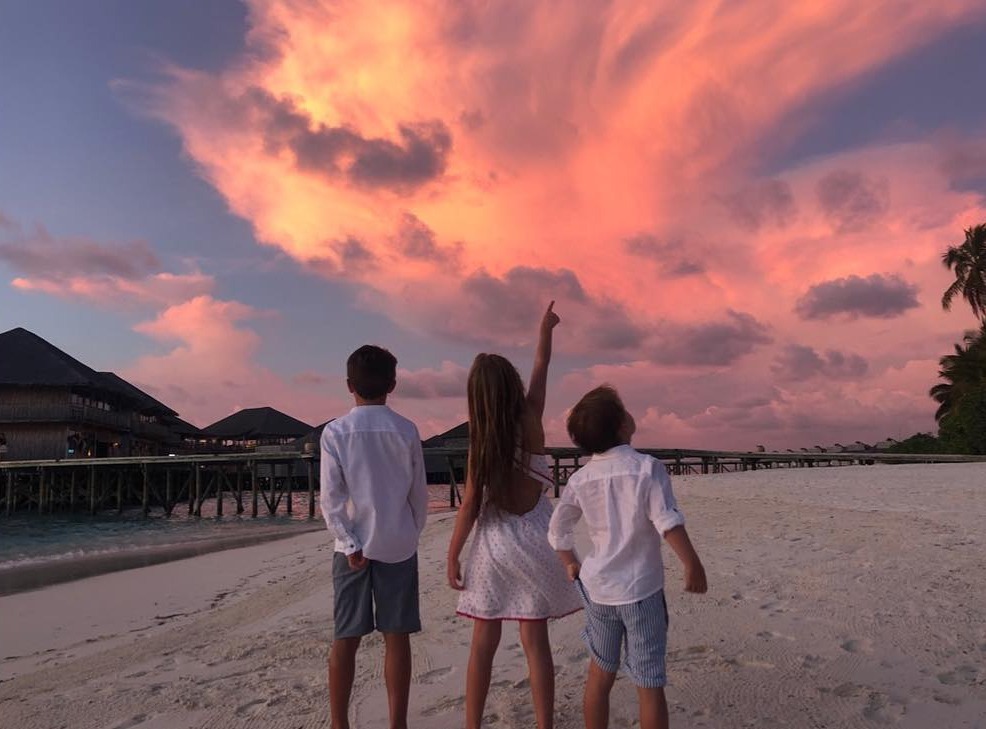