The pair will both star in the new interactive Netflix special, Unbreakable Kimmy Schmidt: Kimmy vs. the Reverend, and Ellie opened up about filming with the former Harry Potter star. 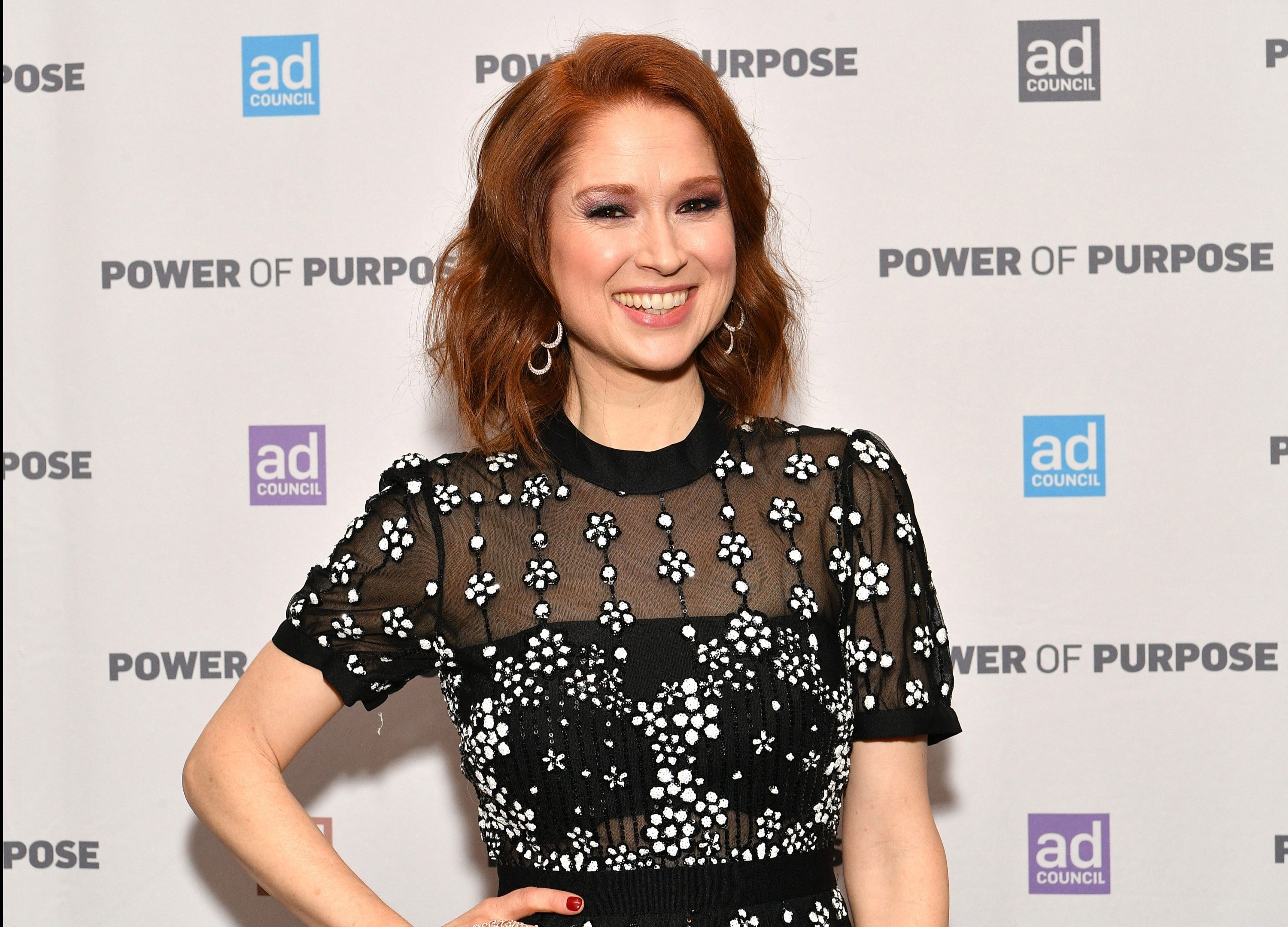 Kemper appeared in the Ellen DeGeneres show and revealed: "I kissed him multiple times, Ellen, and I felt so bad for him because a) I’m three times as old as he is, but b) I’m pregnant at the time of us shooting."

Ellie, 40, who is ten years older than Daniel, 30, said she felt 'wrong' for kissing the actor, adding: "I felt so bad he had to kiss this old pregnant lady over and over again.

"There was a moment when he like grazed my belly… it felt wrong, but he’s a trooper. He’s very lovely. He’s a class act."

In typical Ellen fashion, she jokingly replied: "Yeah, we make out a lot when we’re together." 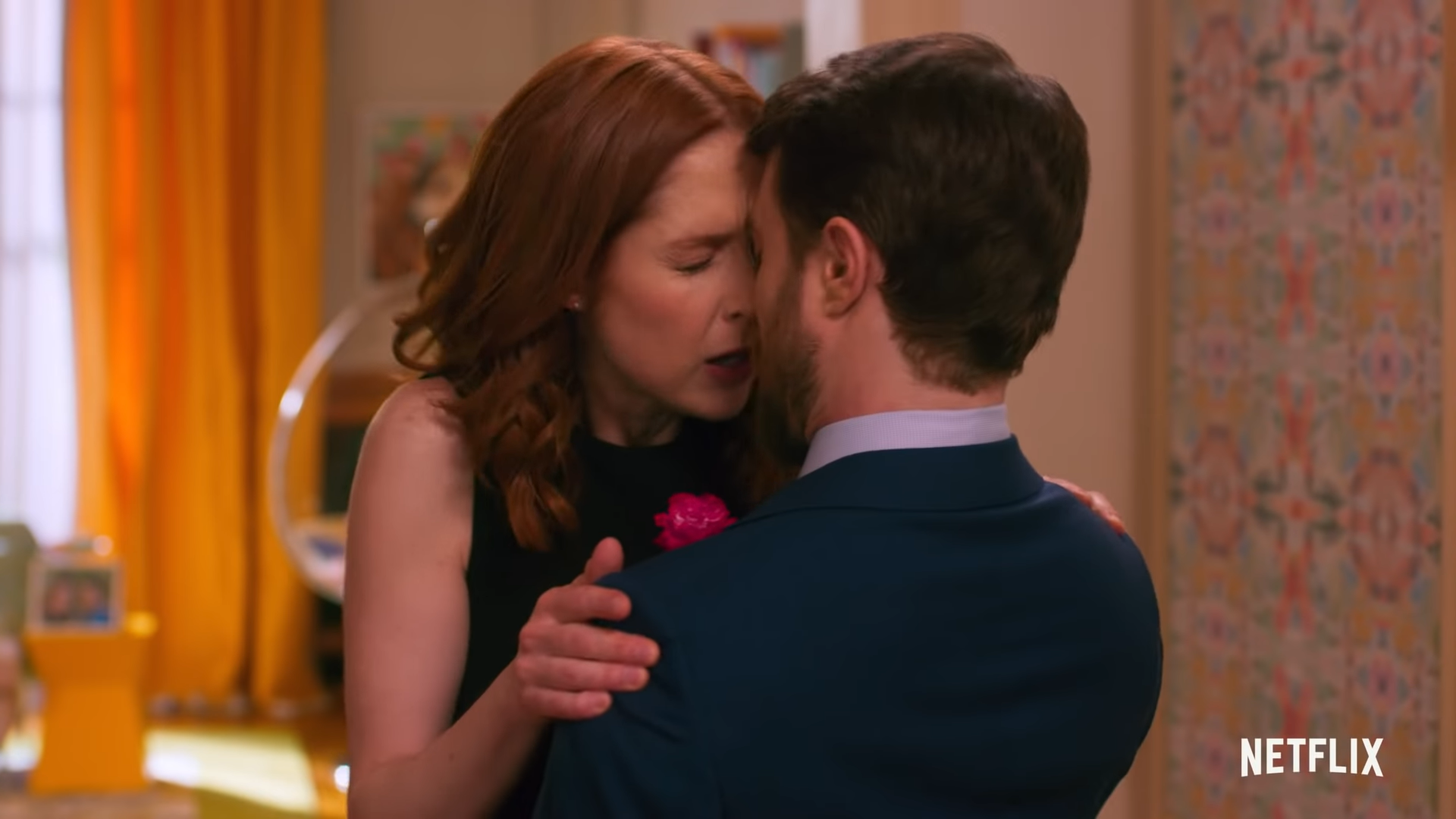 The special show sees Kimmy Schmidt embark on her biggest journey yet and the interactive aspect allows viewers to decide how the story ends.

Will you defeat the Reverend (Jon Hamm) and get Kimmy to her wedding on time? Or will you accidentally start a war against the robots? The interactive sides of things will come into play yet again and it will mark the return of Tituss Burgess (Titus), Jane Krakowski (Jacqueline) and Carol Kane (Lilian). 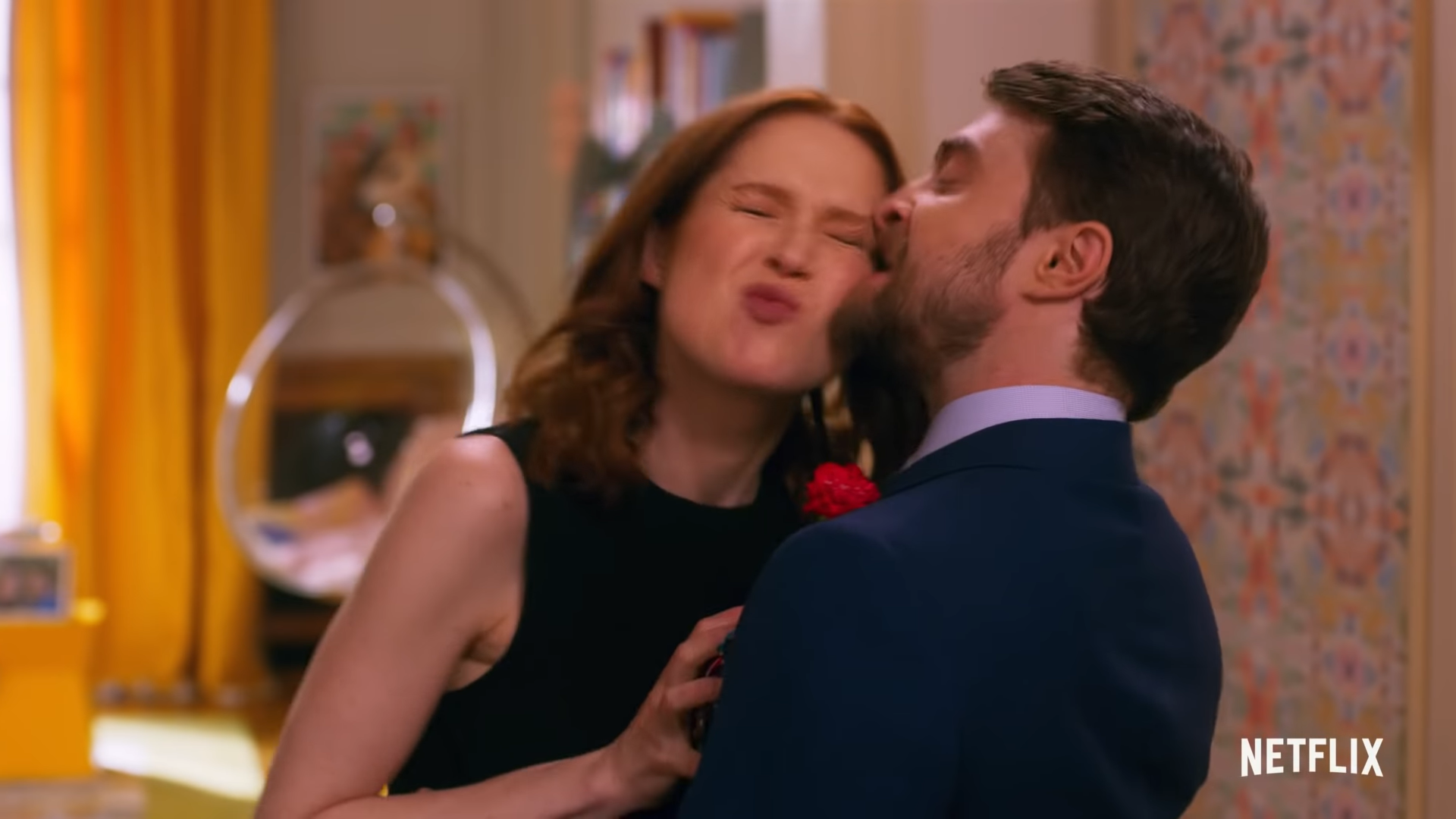 Unbreakable Kimmy Schmidt, which won 18 Emmy nominations, tells the story of Kimmy, who decides to reclaim her life after living in a cult and start over in New York City.

Co-creator Tina Fey previously said she felt the interactive episode would be 'a great way to officially complete the series' after the fourth and final season dropped in 2019.

She previously told The Hollywood Reporter: 'If we're lucky enough to get to do the movie, I think it would be a stand-alone idea. So we were able to complete some arcs for our characters in the upcoming half of the season.'

Unbreakable Kimmy Schmidt: Kimmy vs. the Reverend is available to stream on Netflix from May 12.