After a long wait, the Netflix series The Umbrella Academy has officially wrapped filming for season 3. The announcement came from the official social media platforms for the show. A video of all the members of the highly dysfunctional superhero group saying season 3 was officially finished. 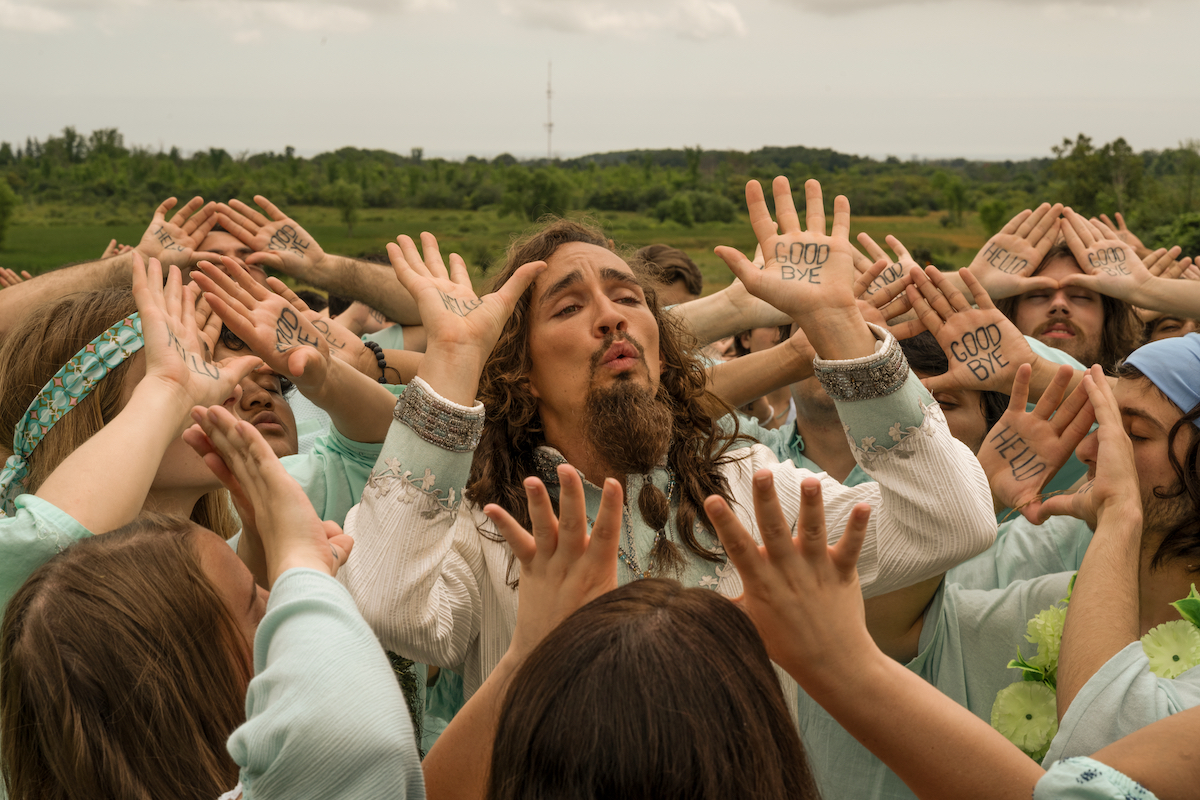 Based on Gerard Way’s comic books, the second season of the show premiered last summer at the end of July. The final episode of season 2 left fans on a pretty big cliffhanger. While they had saved the world from yet another apocalypse, they returned home to a world where they didn’t exist. In their place was The Sparrow Academy.

Filming for The Umbrella Academy Season 3 picked up in the early months of 2021. Cast members like David Castañeda, Tom Hopper, and Elliot Page posted pictures on their Instagram accounts that gave fans a hint of what they were all up to.

At first, it looked like the cast and crew were going to wrap everything by Aug. 7, but evidently, that timeline changed. Now Netflix, among other accounts, has posted the video of the cast’s excitement to be finished with filming for season 3.

When will a trailer for season 3 be released?

Because filming just finished, it’s not likely we’ll be getting a trailer for season 3 anytime soon. However, Netflix has announced a global fan event called TUDUM that promises everything from exclusive news to celebrity appearances.

Among the 70-plus Netflix series and original movies listed was The Umbrella Academy. In June, showrunner Steve Blackman released the episode titles for season 3 during Netflix’s “Geeked Week.” He’s also been confirmed as one of the directors for the upcoming season.

Typically it’s about four months after filming is finished for a trailer to be released. While fans can keep their fingers crossed and hope for a trailer, they should temper those expectations just a bit.

What can fans expect in ‘The Umbrella Academy’ Season 3?

The cast and crew have been relatively hush-hush about the upcoming season so far. However, Blackman also posted a picture of some stunt work he was filming himself for the show. Netflix has confirmed some of the new cast they’ll be bringing on to the show – focusing on the members of The Sparrow Academy.

Because the show is based on the graphic novels by Gerard Way, fans can read the three that have already been released. The first two seasons took plotlines from the first and second series, but it’s hard to tell if season 3 will follow the plot of the third graphic novel, Hotel Oblivion, all that closely. Viewers were introduced to a glimpse of The Sparrow Academy in the last few seconds of The Umbrella Academy Season 2. Still, those characters aren’t introduced until the end of Hotel Oblivion.

This could be because Way doesn’t want to give away the plot of the future graphic novels, or it could give Blackman more freedom with where he wants to take the television series. Either way, it’s safe to say that fans are waiting on pins and needles to see how things will work out for the Hargreeves siblings.