Star Wars has continued to expand its universe in The Mandalorian, with animated character Ahsoka Tano finally making her live-action debut in the latest adventure. With the rest of season two and a confirmed third instalment on the way for Disney Plus, fans’ hopes are high for more Jedi cameos.

The second season of The Mandalorian could feature even more fan favourite characters following some revealing clues in the latest episode, Chapter 13: The Jedi.

In Mando’s (played by Pedro Pascal) last adventure, he teamed up with popular mainstay Ahsoka Tano (Rosario Dawson) to take down an oppressive Imperial magistrate.

The guest star confirmed the critter’s real name was Grogu, and he had been trained by the Jedi on the planet Coruscant, the home of the Jedi Council. 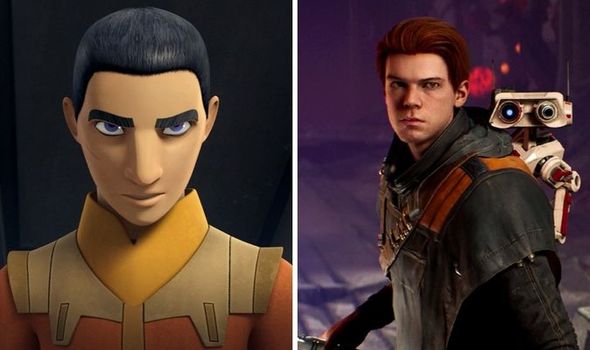 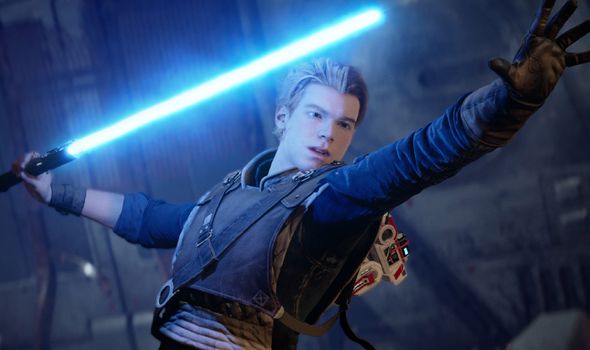 She urged her new ally to take Grogu to a Jedi Temple, whereupon other Force-users may sense his powers and seek him out and form an alliance.

Chapter 13’s clues and cliffhangers have already sent Star Wars fans into a frenzy of anticipation for the next episode, which could feature any number of familiar faces.

Although it’s possible a new Jedi will enter the fray, the appearance of Clone Wars character Ahsoka and her reference to Star Wars Legends antagonist Grand Admiral Thrawn have prompted speculation an existing hero will join the cast. 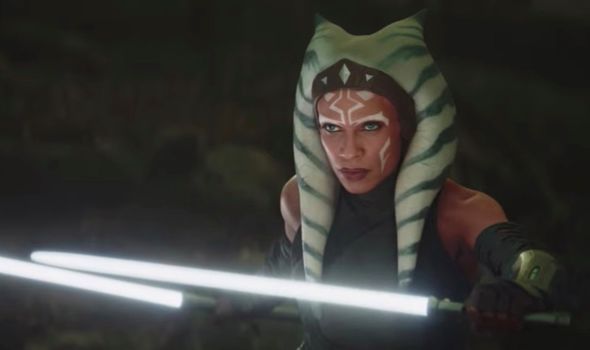 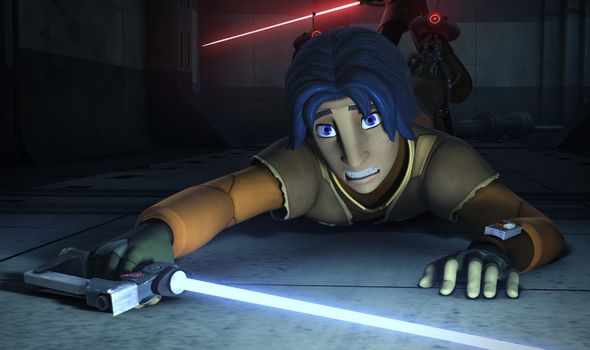 Ezra Bridger’s popularity has approached the level of Ahsoka Tano’s after leading the animated series Star Wars Rebels from 2014-18.

Meanwhile, the video game Star Wars Jedi: Fallen Order introduced fans to Cal Kestis, an apprentice who comes out of hiding a few years after the events of Revenge of the Sith.

Both Fallen Order and Rebels take place just a few years before the events of Star Wars’ original trilogy, so it’s not outside the realm of possibility that older versions of Cal and Ezra are still knocking about the galaxy.

Viewers have even begun fan-casting the potential additions, with The Haunting of Bly Manor breakout Rahul Kohli heavily rumoured to portray an older Ezra, though he has since debunked these claims.

Additionally, Cal Kestis’ appearance was based on Cameron Monaghan’s likeness, best known as the star behind the reinterpretation of the Joker for Fox’s Batman prequel series, Gotham.

The 27-year-old Monaghan could be perfectly poised to reprise his role for the first crossover from video games to live action in Star Wars’ history.

Reports from insider sources have already claimed Ezra Bridger, whose fate remains unknown after the events of Rebels, will play a major part in The Mandalorian season three.

Indeed, Kohli’s response to the rumours came about when he spotted a Disney casting call which matched the description for the animated character.

However, the prospect of a Jedi Temple appearing in this week’s episode could be a clear sign Bridger will be making his live action debut sooner rather than later.

Moreover, Ahsoka’s pursuit of Grand Admiral Thrawn seemed to confirm the Disney Plus series will continue the events of Star Wars Rebels.

A third season is currently in production, so hopefully it won’t be too long before the show’s biggest secrets are finally unveiled.

The Mandalorian continues Friday, December 4 on Disney Plus.