The 2019 movie remake is a CGI update of the 1994 original Disney movie that follows a pack of lions on their journey through life. 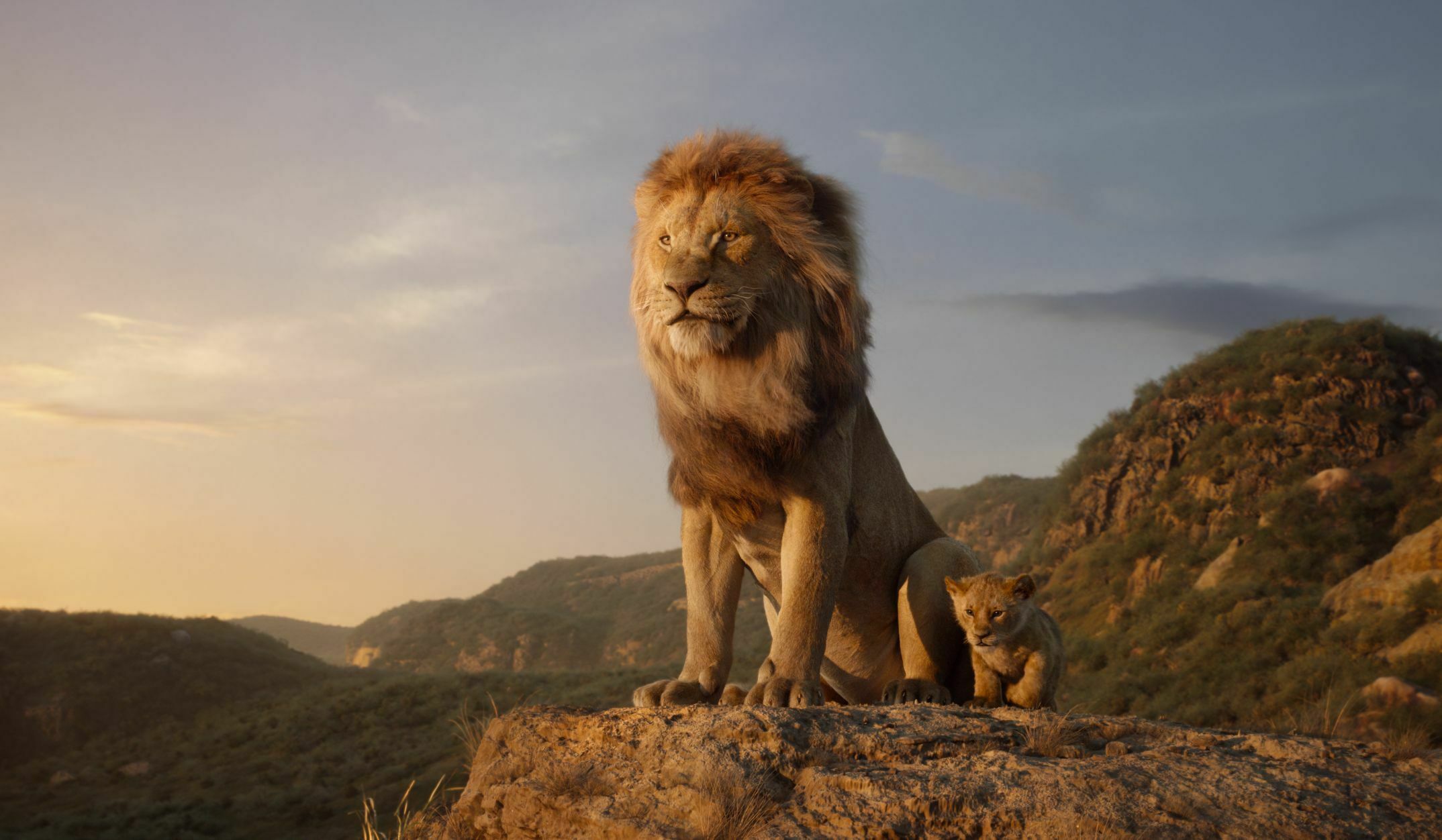 Horrified fans of the new-and-improved movie have taken to Twitter to express their concern over the supposed incest story-line.

The theory comes from the fact that lion packs only have male (Mufasa) so any romance within that pack would be it incest.

One fan wrote: "The Lion King is a story of incest. Simba and Nala were cousins", whilst another said: "Just watched Lion King 2 and realized that Disney was promoting incest. Kovu (Scar's son) & Kiara (Simba's daughter) were in love!".

One viewer explained the theory: #Mufasa was the only mature male in his pride…. #Nala was 1/2 sister to #Simba Glad to destroy your childhood with probable incest…I mean…#Disney #Magic #LIONKING". 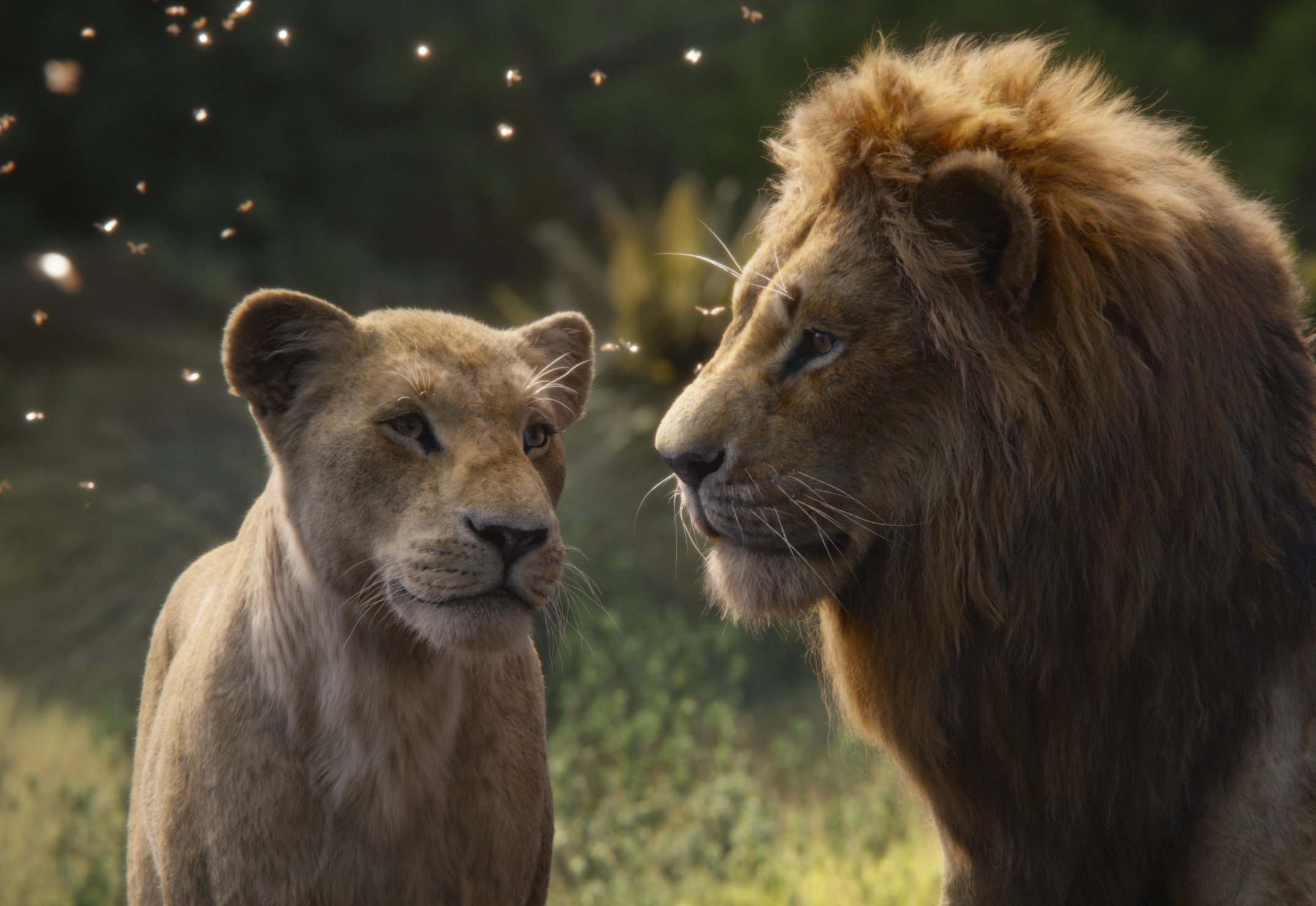 In November last year director Jon Favreau said that he would be using more of the same virtual reality technology used in The Jungle Book. 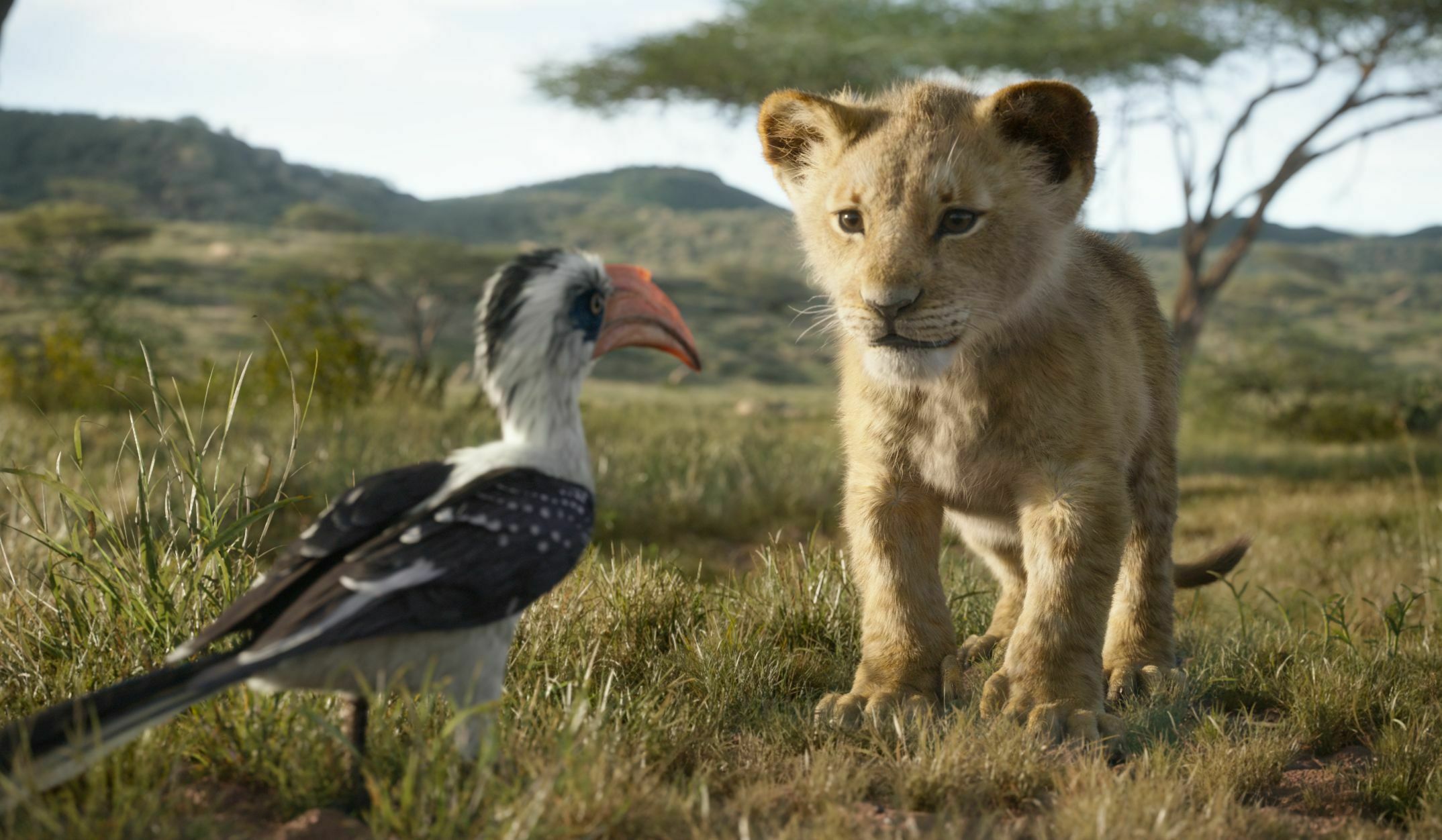 Singer Beyonce voices the character of Nala is also believed to have recorded original music for the upcoming soundtrack.

Nala is Simba's childhood friend, and after helping him enter the elephant graveyard, she has to be saved by Mufasa when the vicious hyenas attack them.

Musician Donal Glover plays Simba and has also played significant roles in movies such as The Martian and Solo: A Star Wars Story. 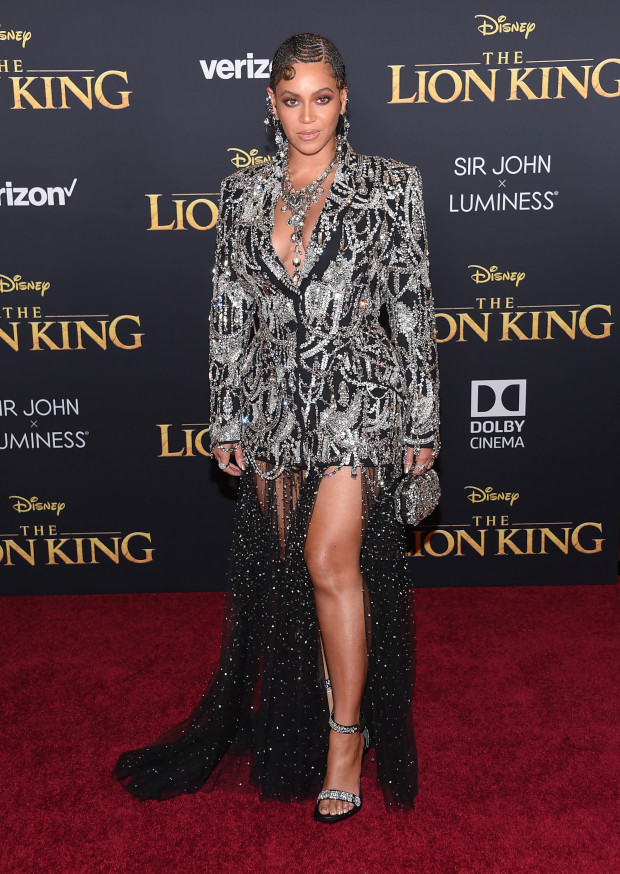