SOME of Hollywood's biggest names may have Oscars and broken box office records, but many got their start in more humble beginnings.

Leonardo DiCarprio and Kate Winslet became household names after starring in the Titanic, but both got their start in the acting world on a more beloved platform. 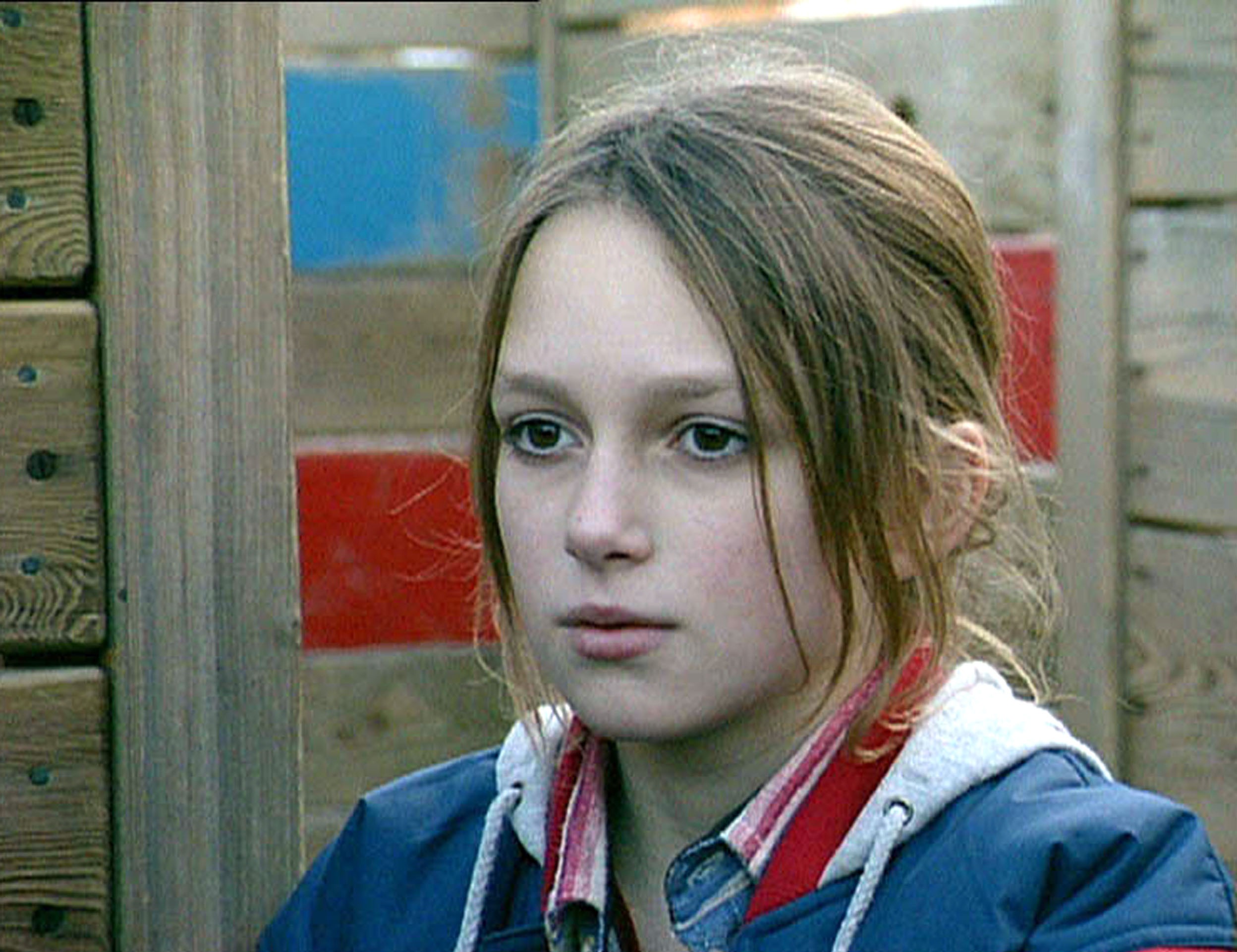 TV soaps have spawned some of the biggest names in showbiz and we take a look at the A-listers who got their start on them.

Oscar nominate actress Keira Knightley is best known for her performance in Atonement and Love, Actually.

But as a pre-teen, Keira had a short stint on The Bill as a grubby tearaway.

Even though she's looks very different, her trademark pout was on show from the early days of her acting career. 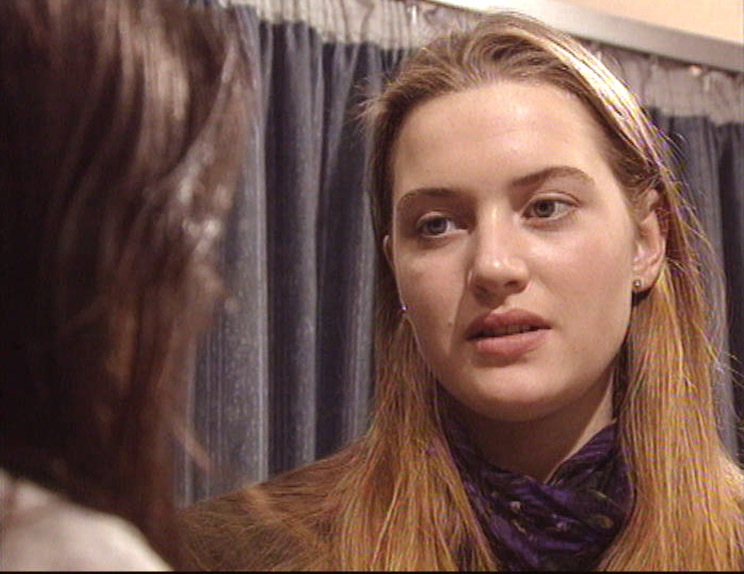 Kate is an Academy Award winner who just gave another performance on HBO's Mare of Easttown.

But a year before her breakout role in Peter Jackson's Heavenly Creatures, Kate had a small part on BBC's Casualty.

Kate had nothing but positive things to say about her time playing the anxious Suzanne because it taught her "a huge lesson in learning how to be natural in front of the camera." 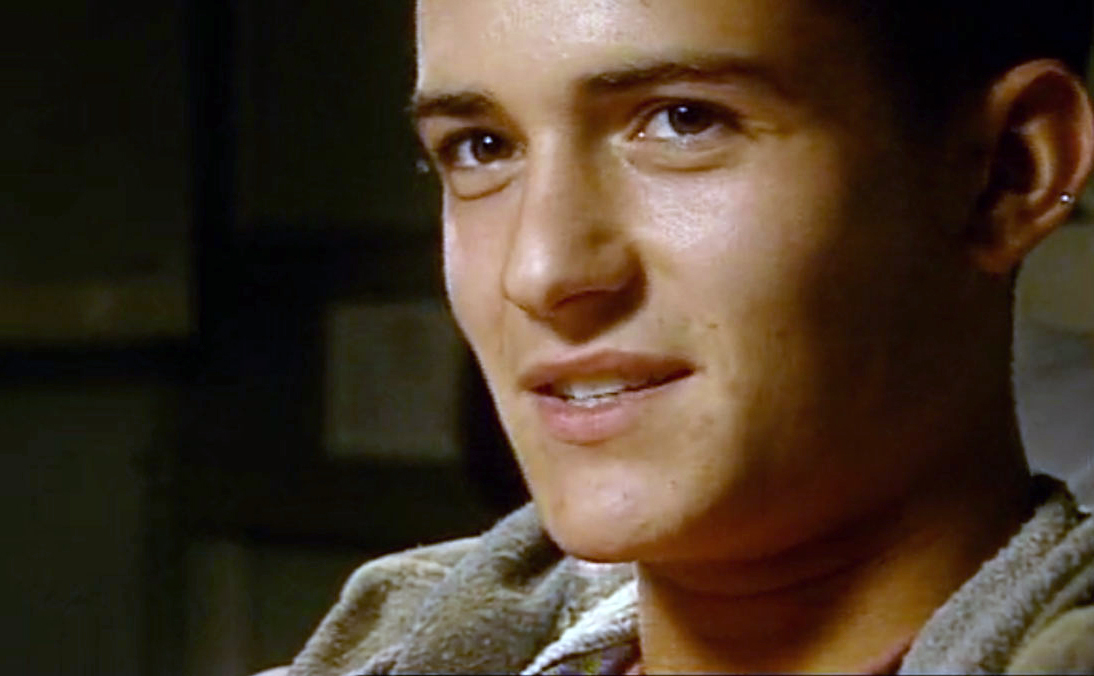 Kate wasn't the only Hollywood heavyweight to get a start on Casualty.

Orlando Bloom appeared on the hospital drama, not one, but three times.

He played the roles of Extra, Noel Harrison and Patient between 1994 and 1996. 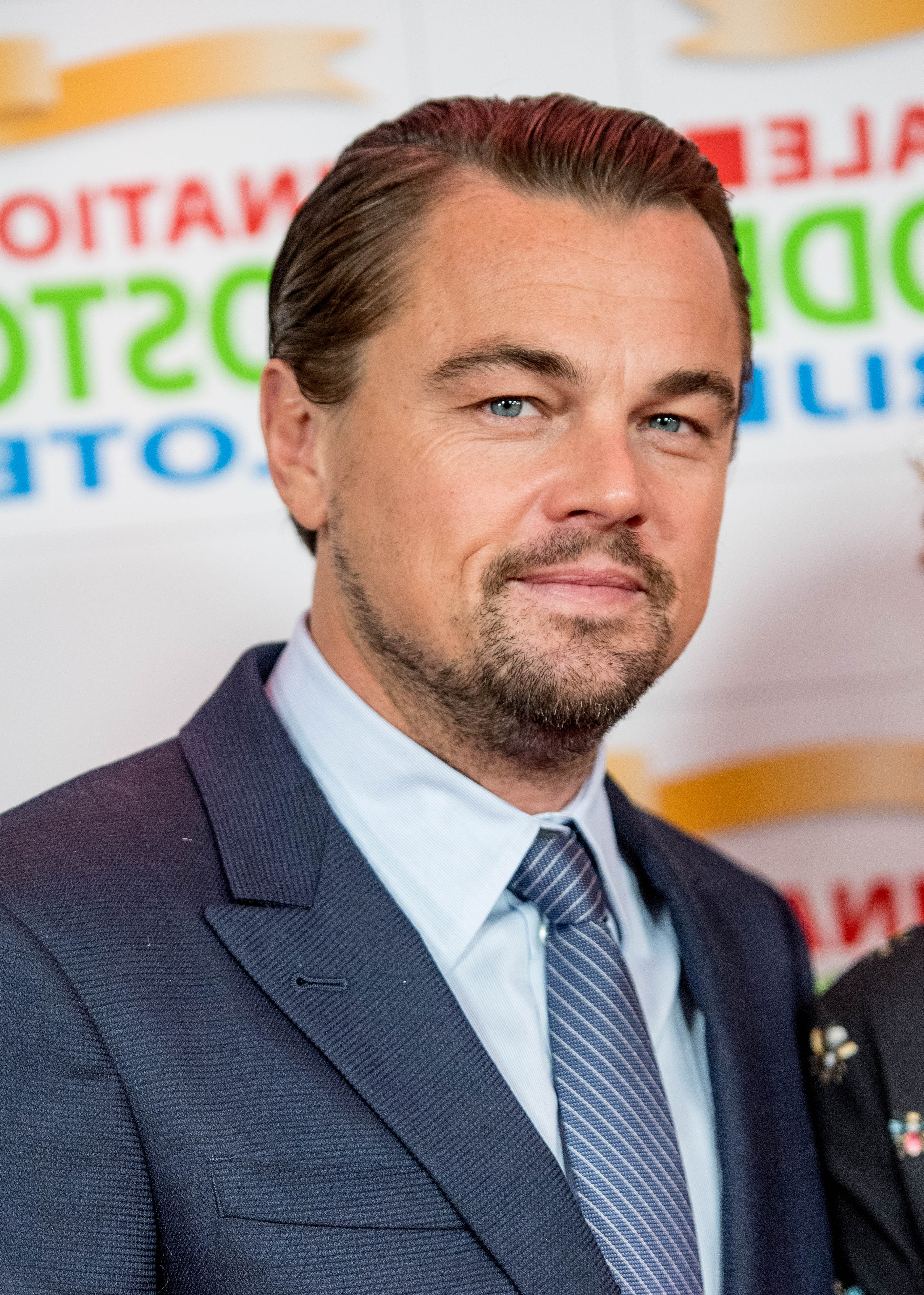 Rising to fame alongside Kate on the Titanic, Leonardo DiCaprio is also no stranger to soaps.

Leo was never shy of work from when he first started his acting career as a kid, including a sting as Mason Capwell on US soap opera Santa Barbara. 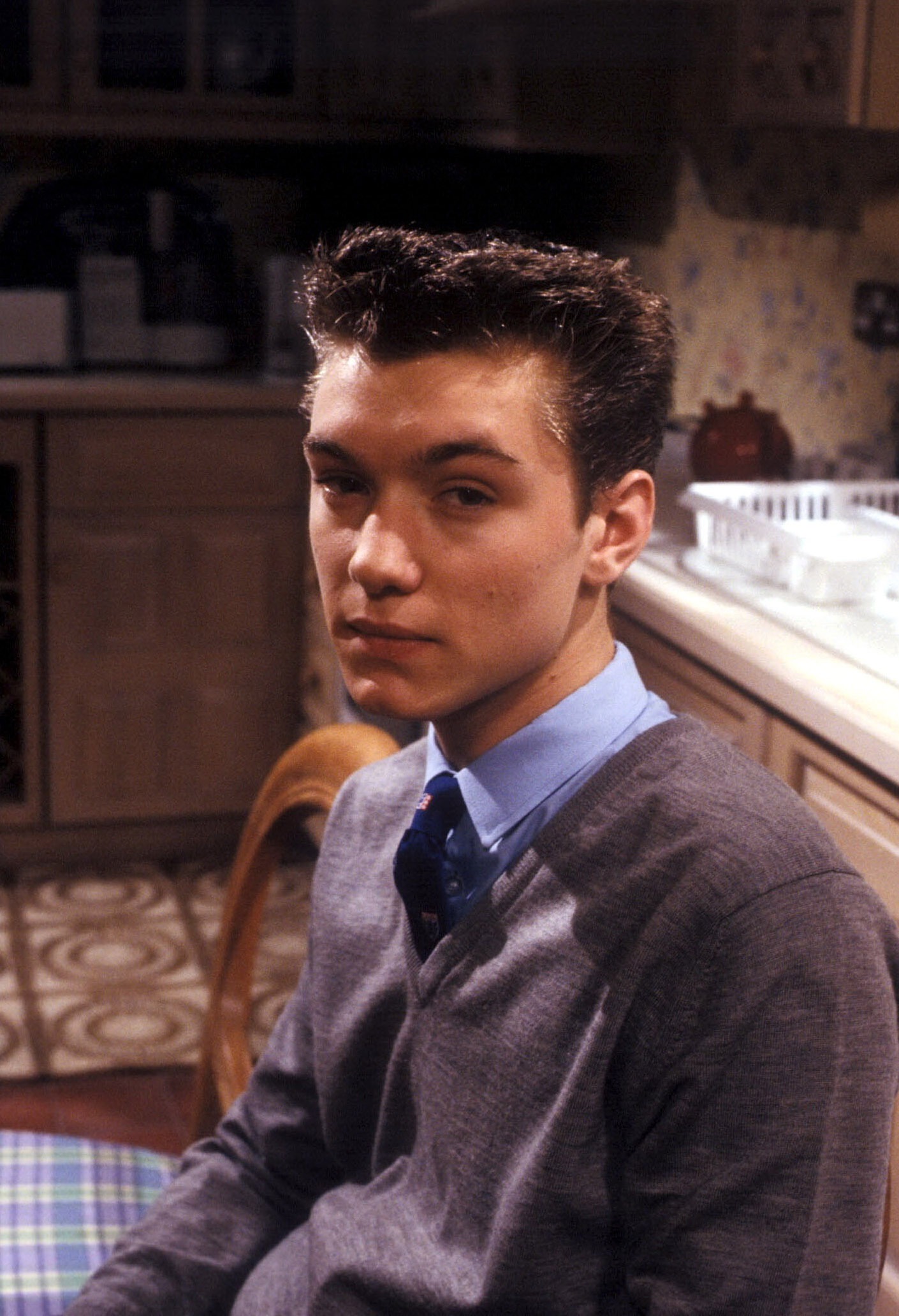 So far, all the actors on this list have appeared in well known soaps.

But not Jude Law, who starred for two years on the very not well known soap, Families.

In the daytime soap set in England and Australia, he played the son of a wealthy English family living.

Most people think James McAvoy's first big break came on Shameless before he landed his gig as Professor X in the X-Men films. 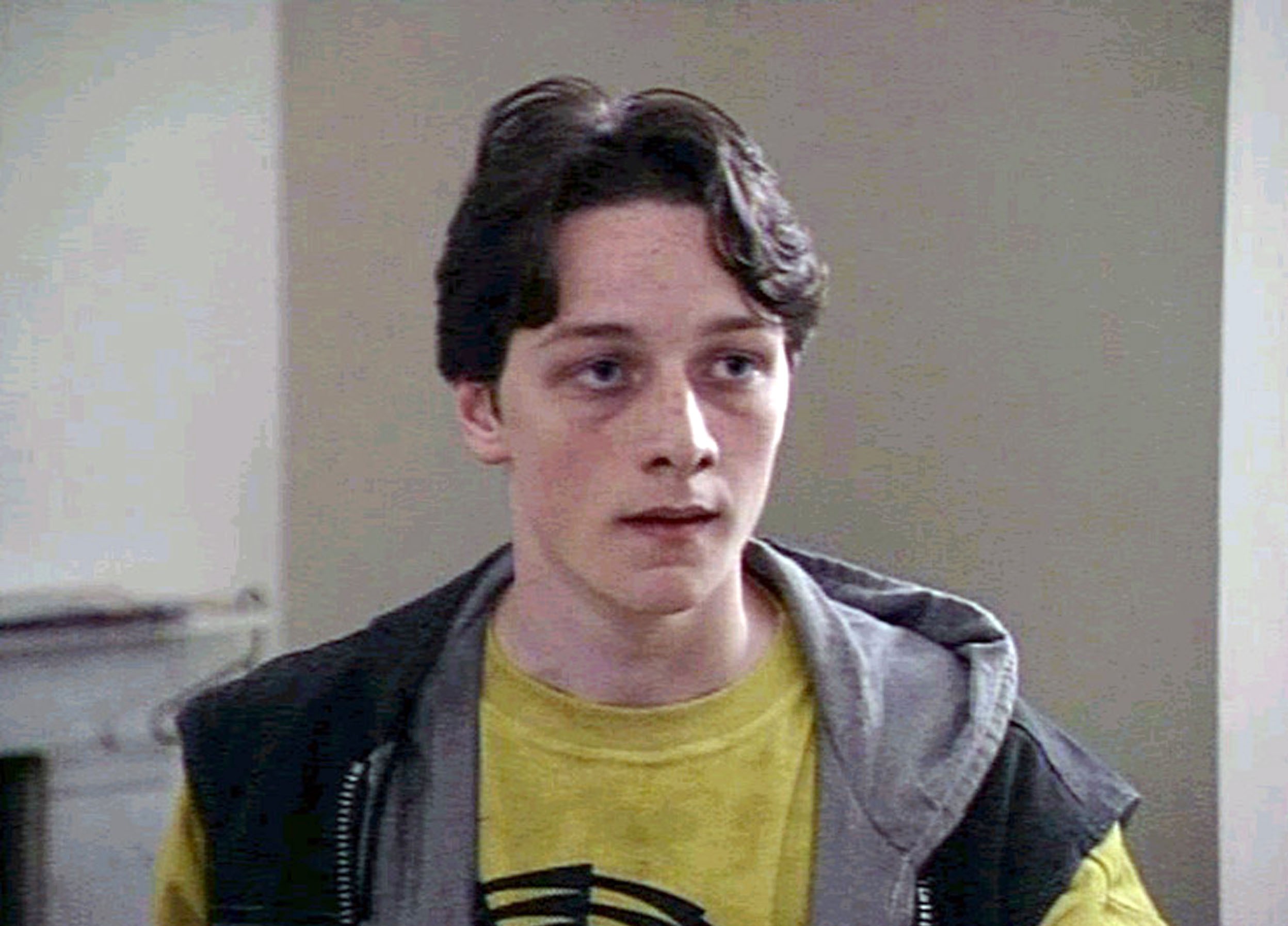 But James also had a brief role on The Bill, much like his Atonement co-star, Keira Knightley.

In only his third role, James played teen runaway Gavin Young on the cop drama.

The 18-year-old was taken in for questioning by police who were investigating a hit and run. 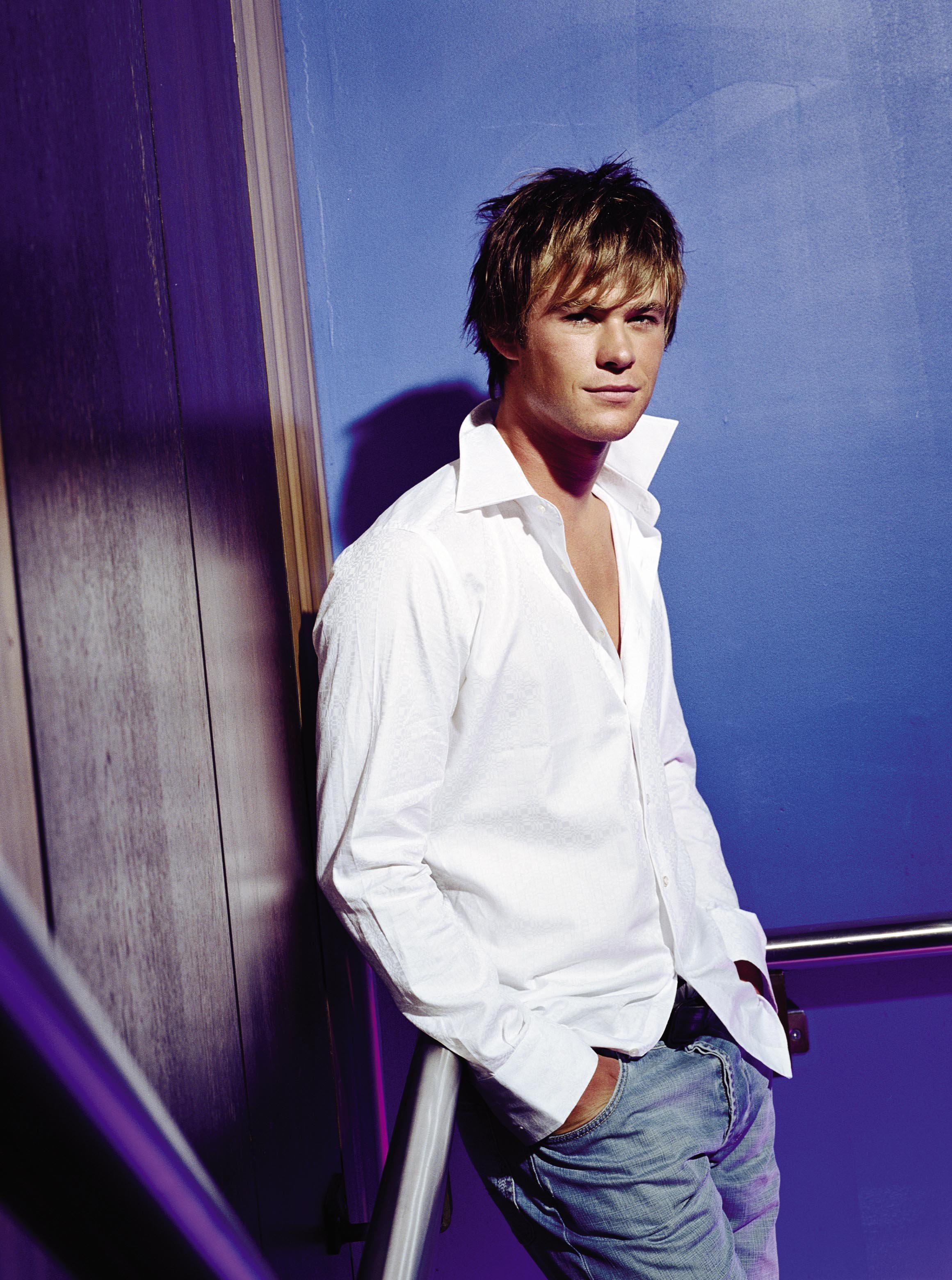 Thor star Chris Hemsworth wasn't always the God of Thunder and in fact, was Kim Hyde on Aussie beach soap, Home and Away.

He played the son of the Summer Bay High principal for three years and the role won him Best New Male Talent at Australia's TV awards, the Logies. 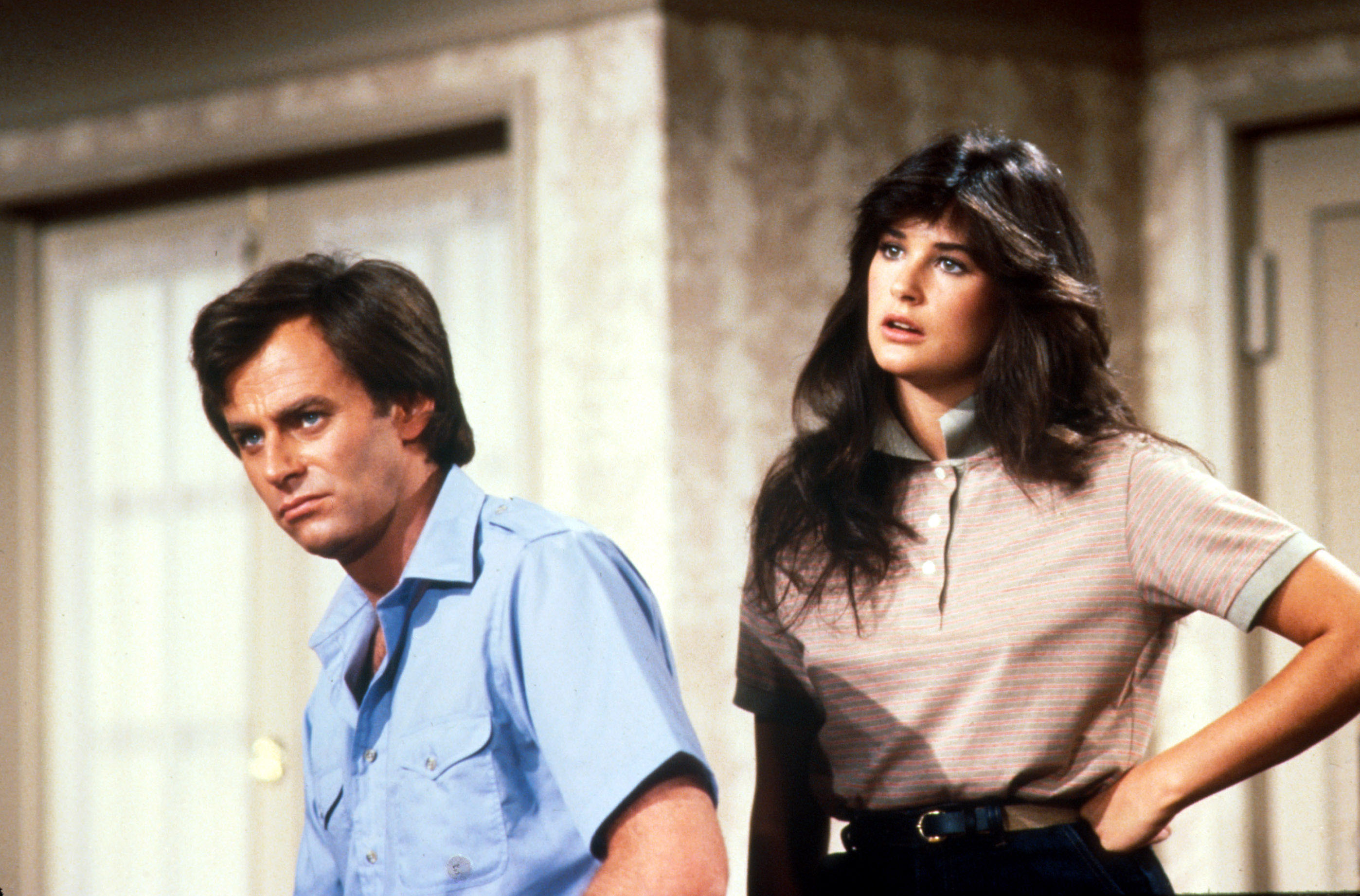 Arguably one of the most famous names on this list, Demi Moore got her start on US soap, General Hospital.

She played a pushy reporter by the name of Jackie Templeton for two years. 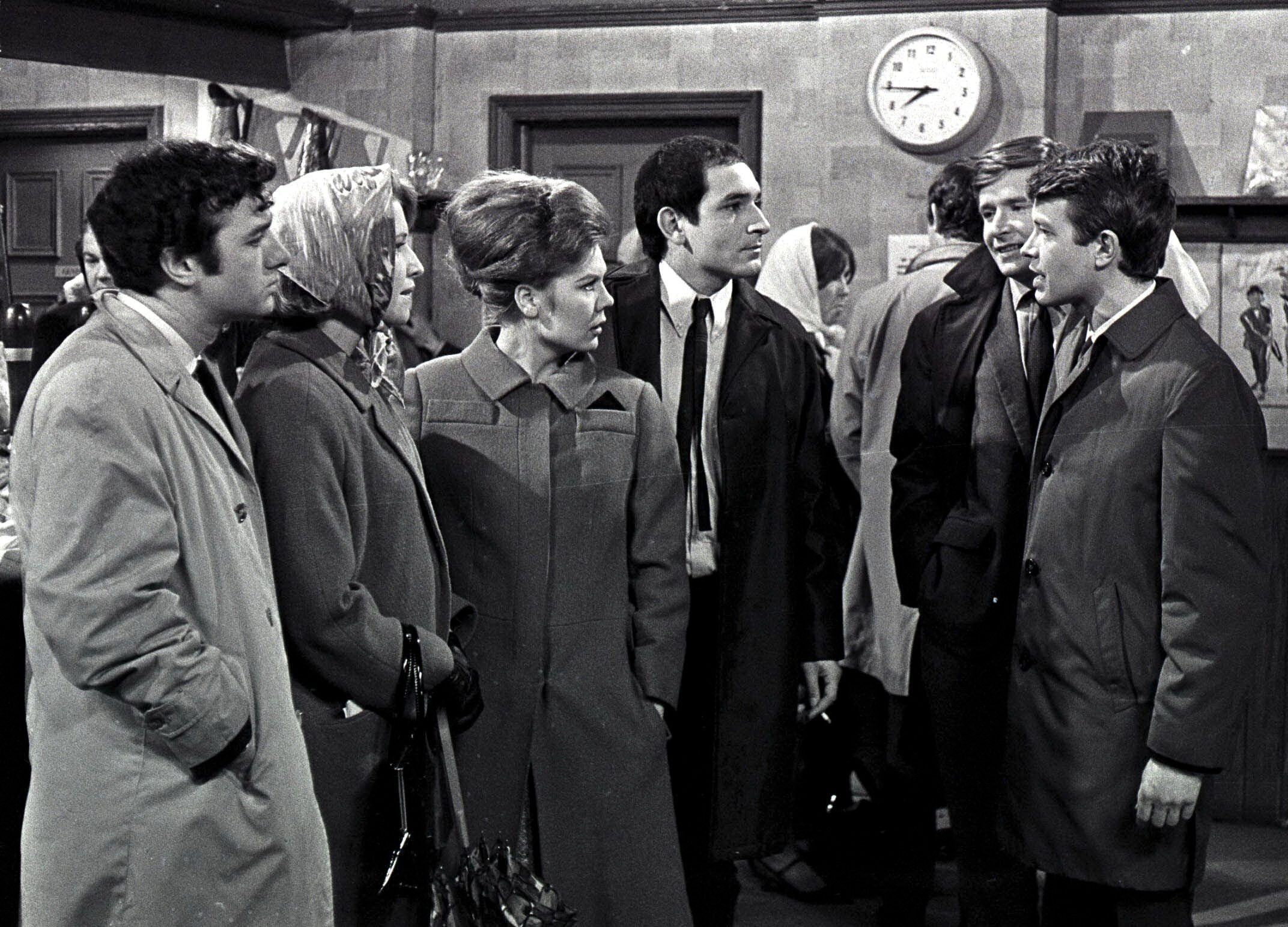 Coronation Street has been the first home of many stars, but maybe none as prestigious as Sir Ben Kingsley.

He may have played everyone from Gandhi to Itzhak Stern in Schindler's List, but he launched his career on the cobbles.