THE Chase star Mark Labbett is now raking in more than £500,000-a-year from being one of telly’s biggest brain-boxes.

Mark’s job on the show as a Chaser is to try and make sure contestants go home without a bean. 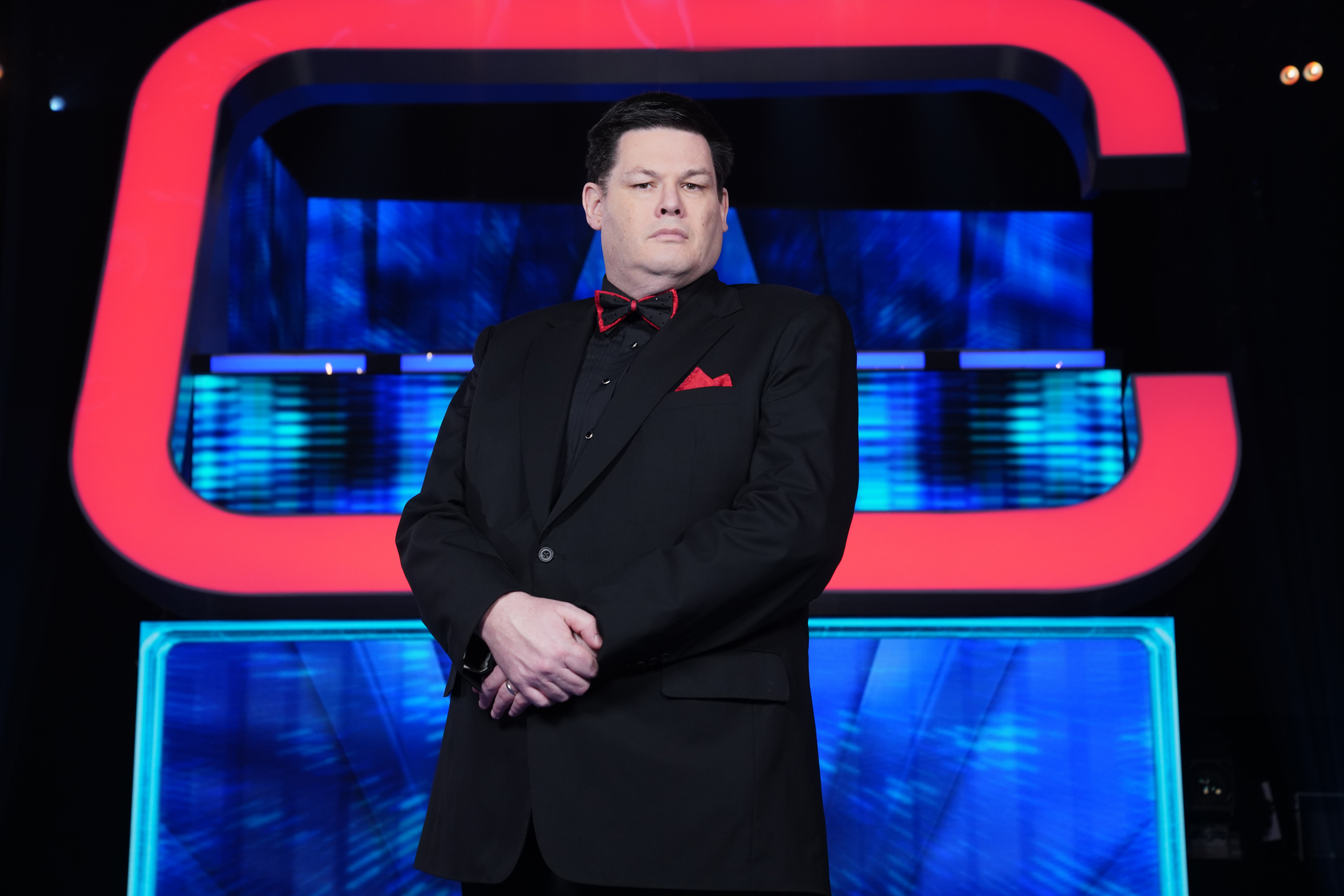 But he’s got plenty to smile about financially thanks to his quizzing skills.

He runs a firm to take in cash from his telly work called Brainy Beast Media Ltd.

Latest accounts filed this week show Mark – who has lost an incredible 10 stone in weight – handed over £86,318 to HMRC in Corporation Tax.

That means he earned well over five times his tax burden in 2020. 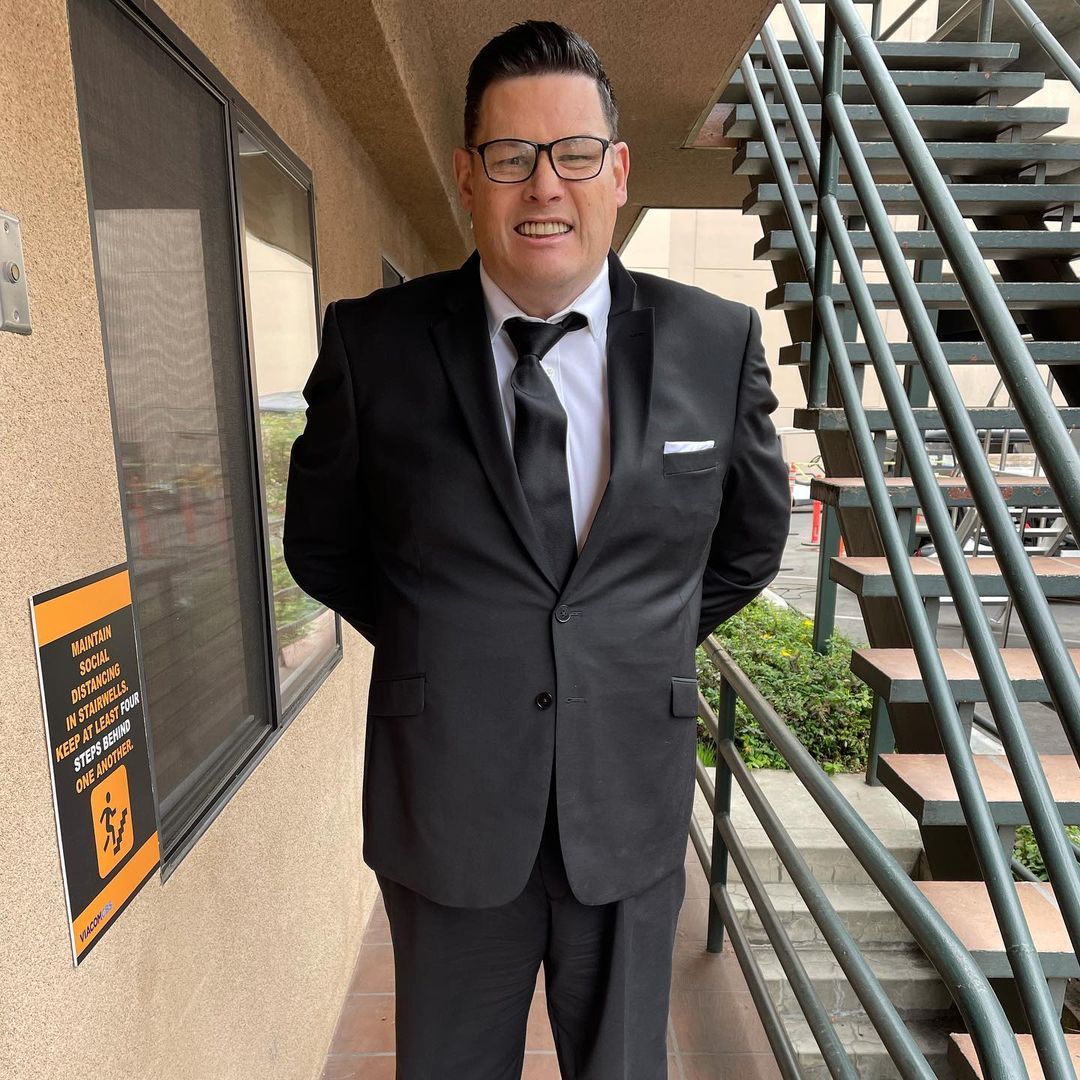 The cash was shared with the outfit’s other director, wife Katie, and the accounts also revealed that they paid themselves a salary of £13,091 each for "services undertaken on behalf of the company" in 2019. 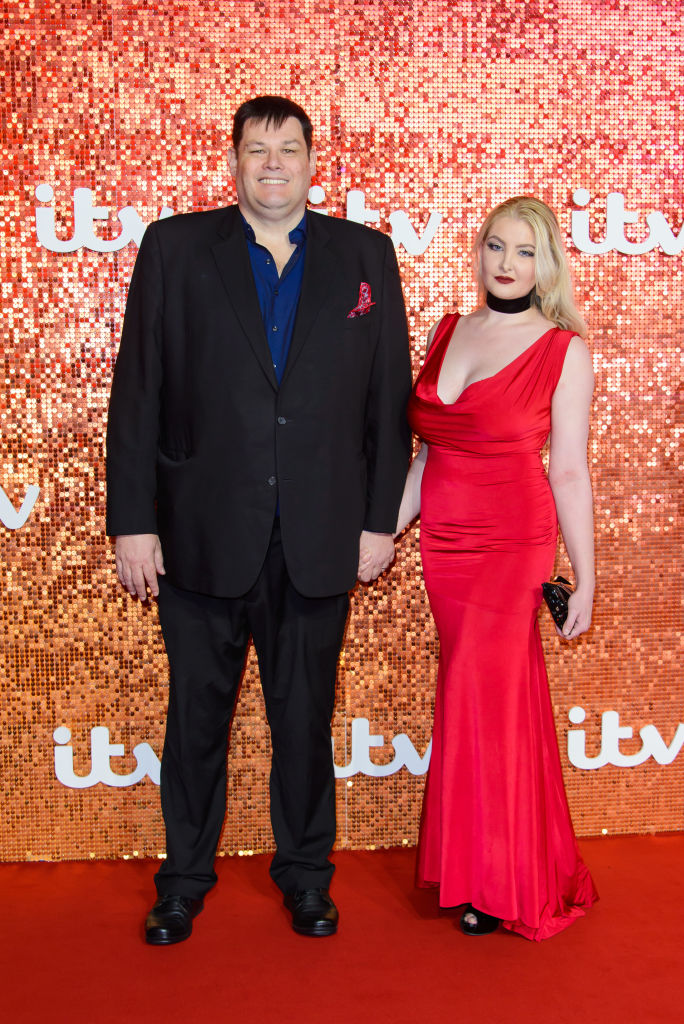 But this year’s accounts don’t disclose the amount of dividend cash they shared.

Mark – who has starred on The Chase since 2009 – married Katie in back in October 2014, but they announced they had split last August.

He has now secretly moved to the US and is having the time of his life there. 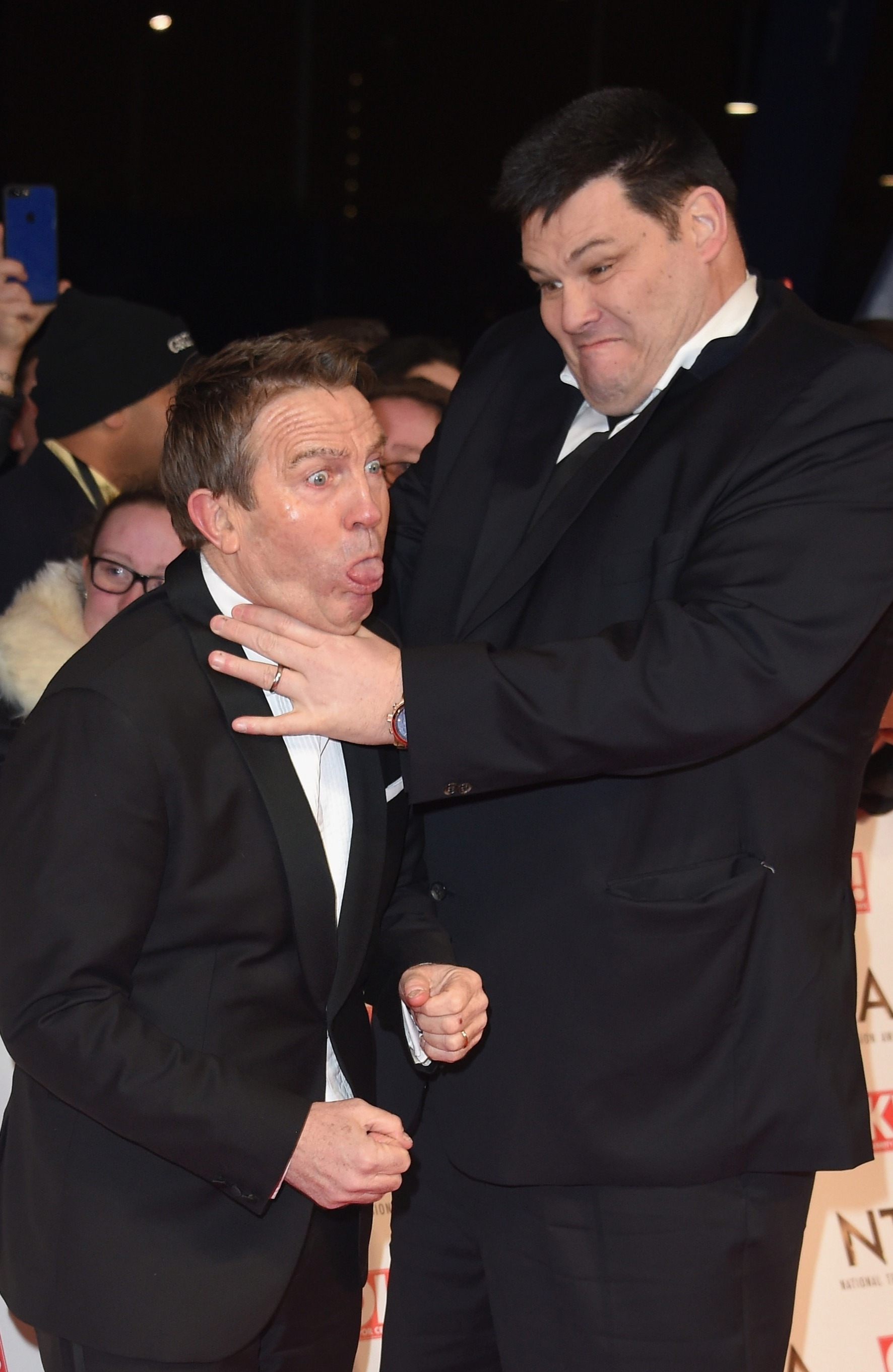 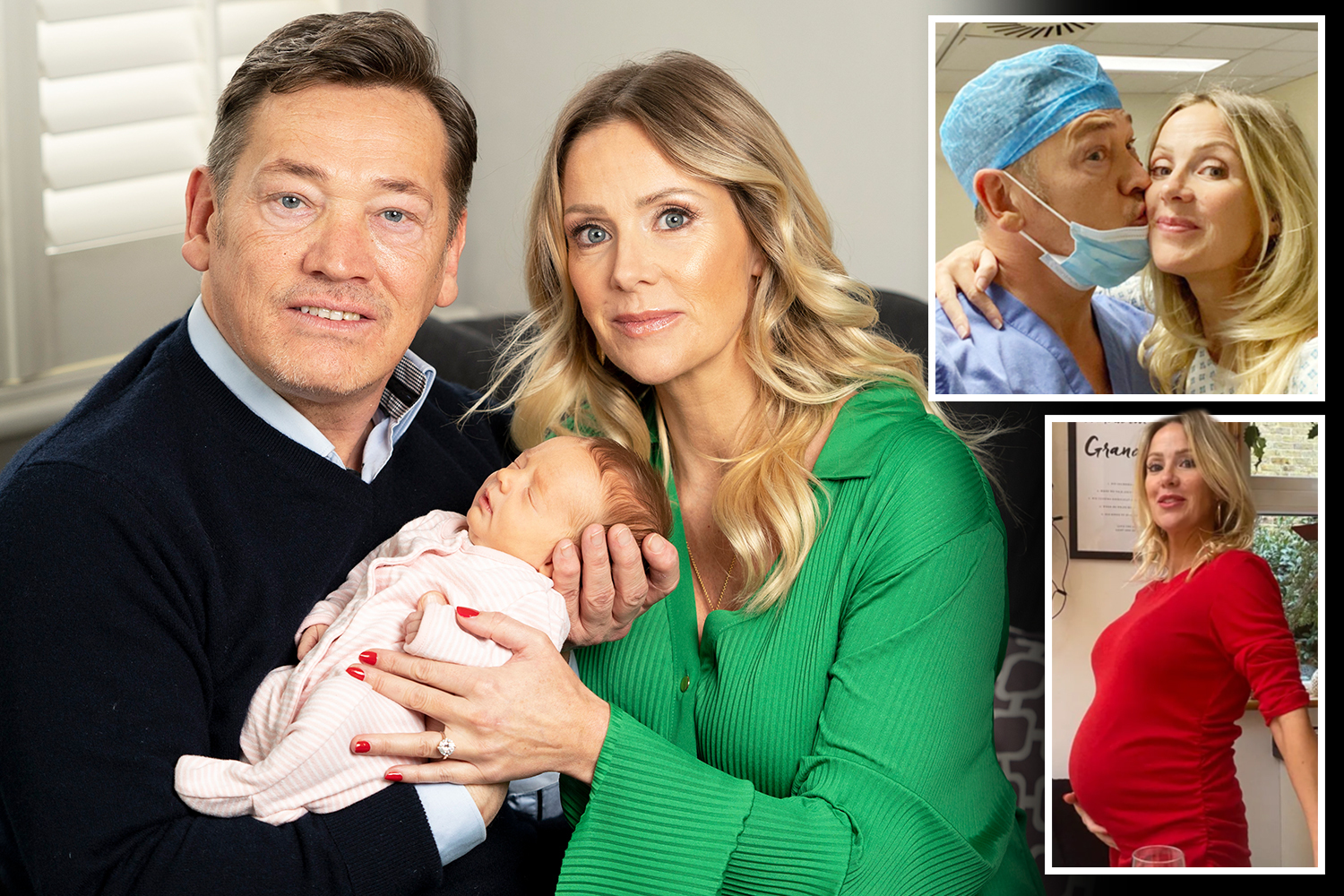 'GET THEM OUT ALIVE'

RETURN OF THE KING 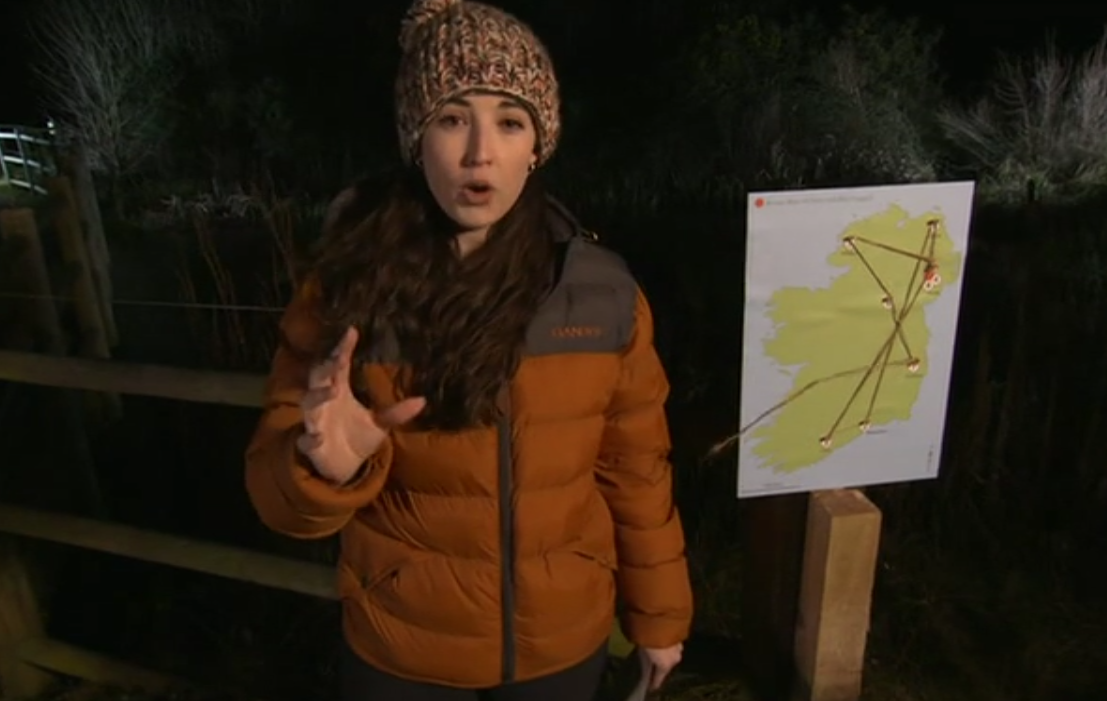 Winterwatch viewers are all saying the same thing after presenter gaffe

The popular brainbox has been snapped up by a top agent in Los Angeles who hopes to broker The Beast lucrative TV and even movie deals.

But he'll have to go some way to catch up money-wise with The Chase host Bradley Walsh.