The Real Madrid ace only named the Three Lions talisman when asked which English players are good enough to thrive over here in La Liga. 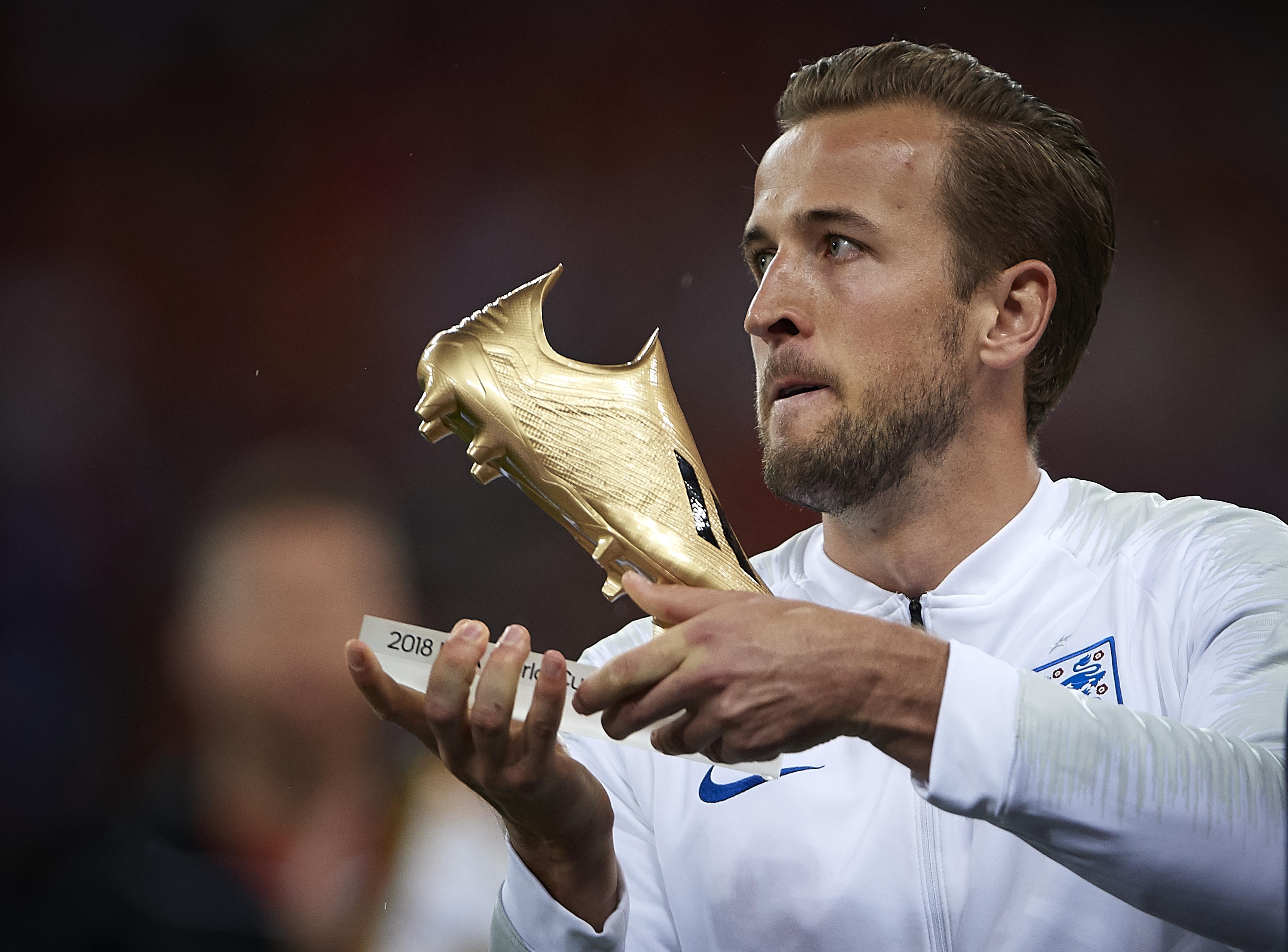 Spanish skipper Ramos, 32, said: “I’m very impressed by all of them. There are some players from the Premier League who concentrate on the physical side of the game. But there are also very important technical players there.

“Let’s start with Harry Kane. He’s also physically, a fantastic striker but technically he surprises you. He surprises a lot of people, but not me.

"He is great technically but there are also other great technical players and that’s why they are dangerous. I can assure you we have been studying the videos.”

Ramos, who hails from this city and played for Sevilla,  is expecting a tough game despite a 2-1 victory in the same competition at Wembley last month. 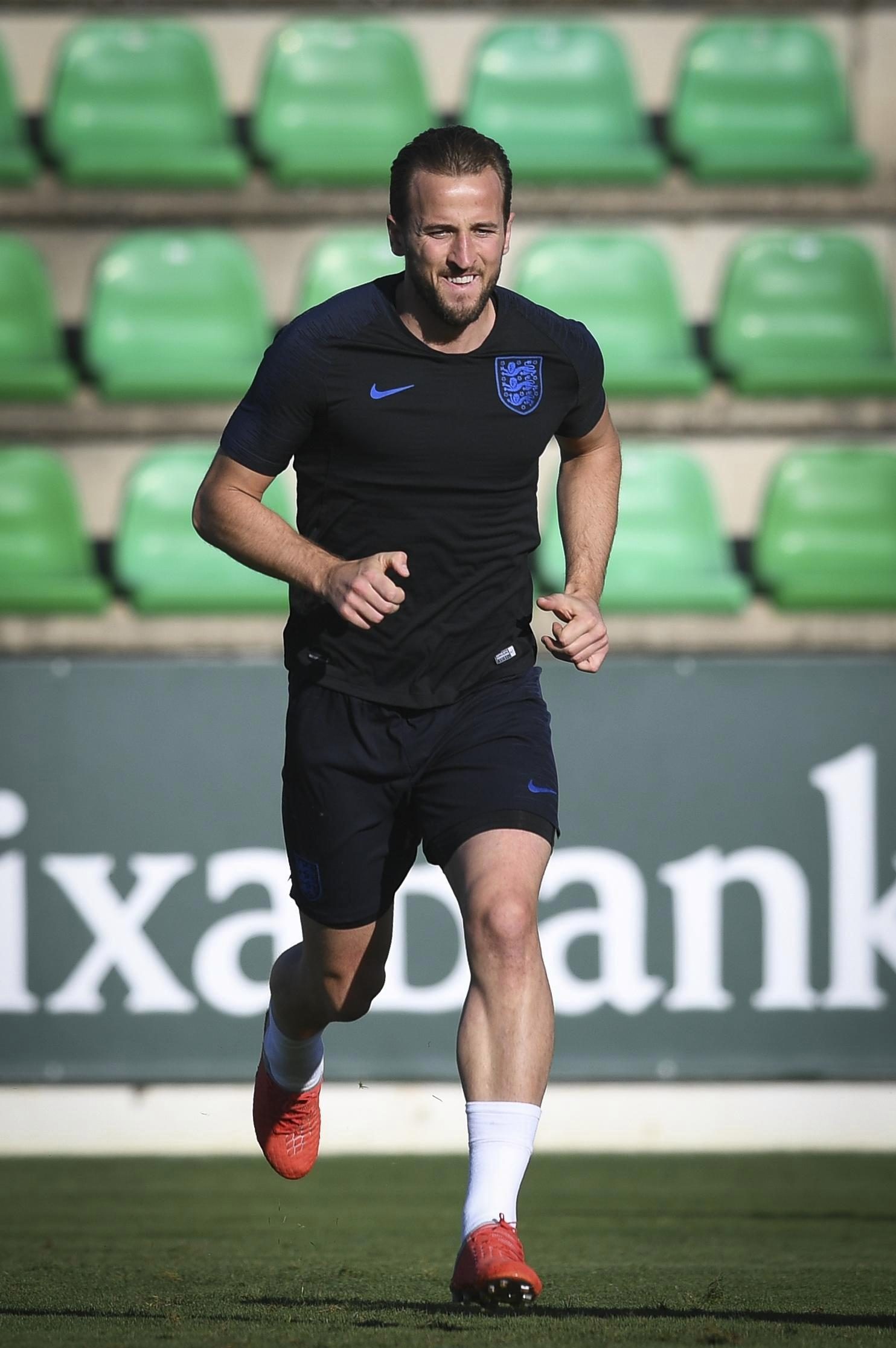 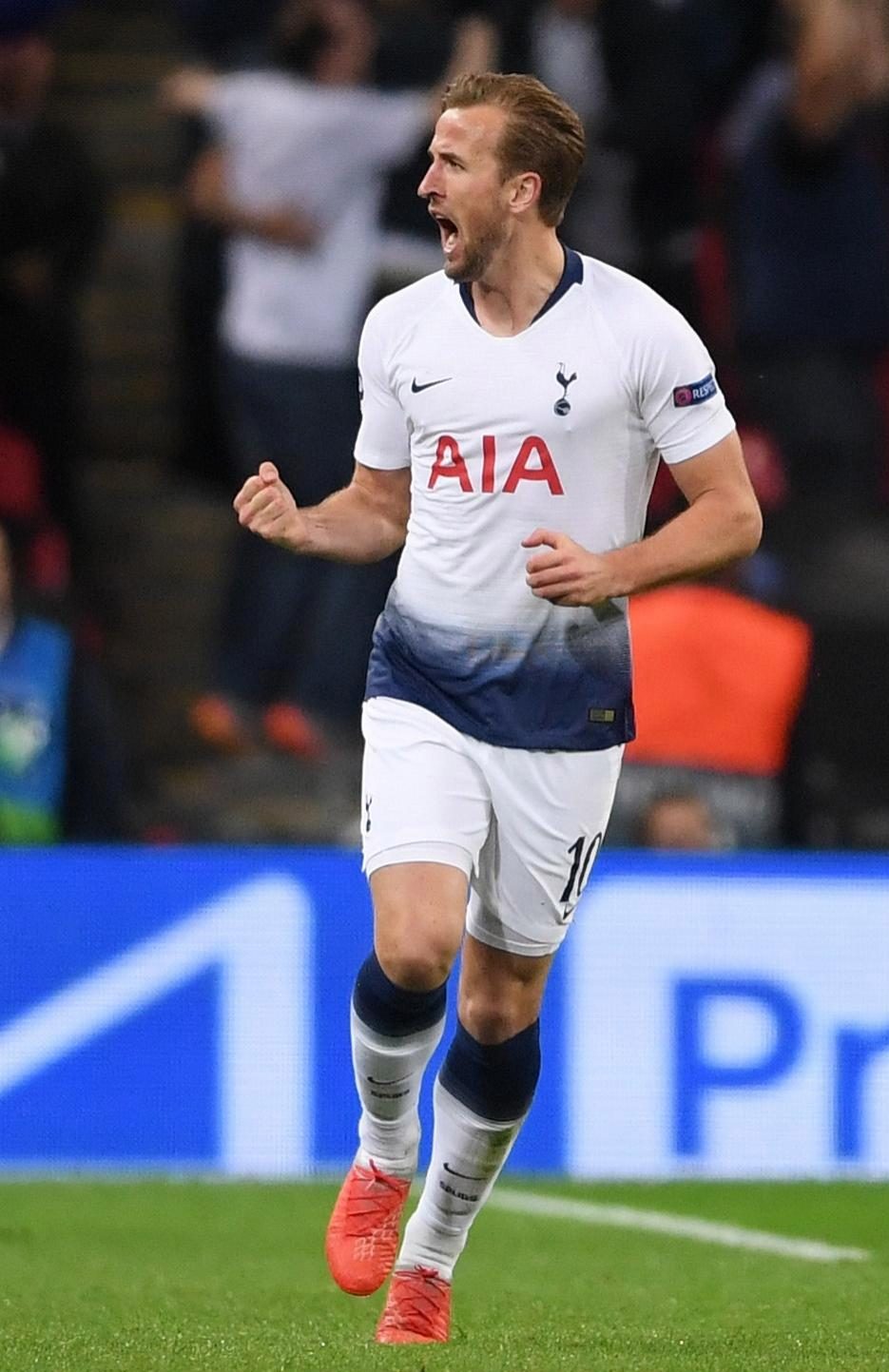 Most Read in Football

He said: “We know we have a fantastic national team in front of us like England. Even though we played a great game at Wembley there are things you can improve.

"They had a fantastic World Cup and were semi-finalists and with a lot of personality despite being a young national team. As for Kane, we are going to try and keep his scoring drought as that would be a very good sign for us."

Praising England boss Gareth Southgate, Spanish boss Luis Enrique said: “"I like Southgate as a manager and what he brings. He always wants the ball and adapts to the players.

“I have followed his work, including his press conferences, because I like how he speaks. I hope against Spain he doesn't have luck, but after the match finishes, I wish him all the luck in the world.” 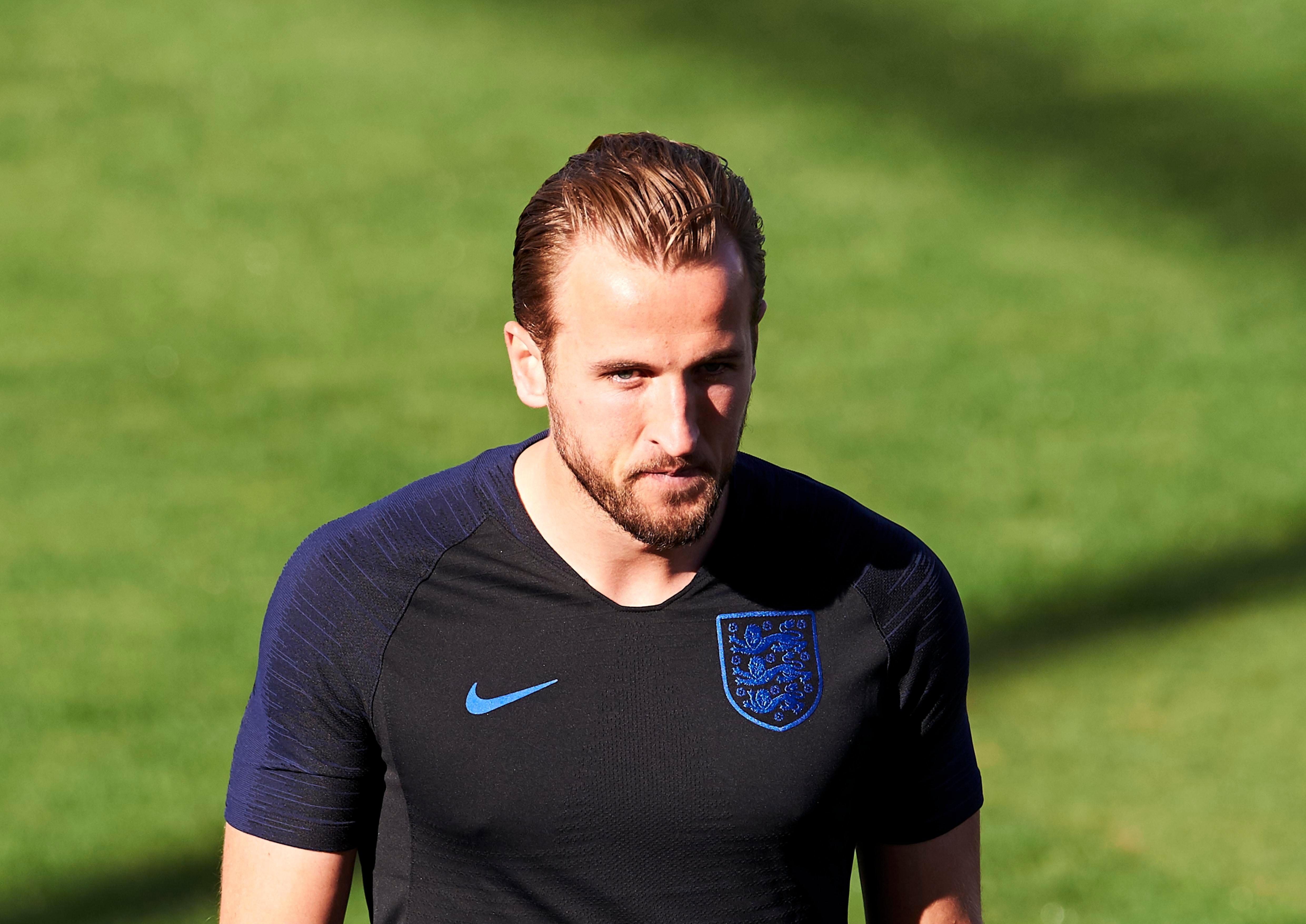 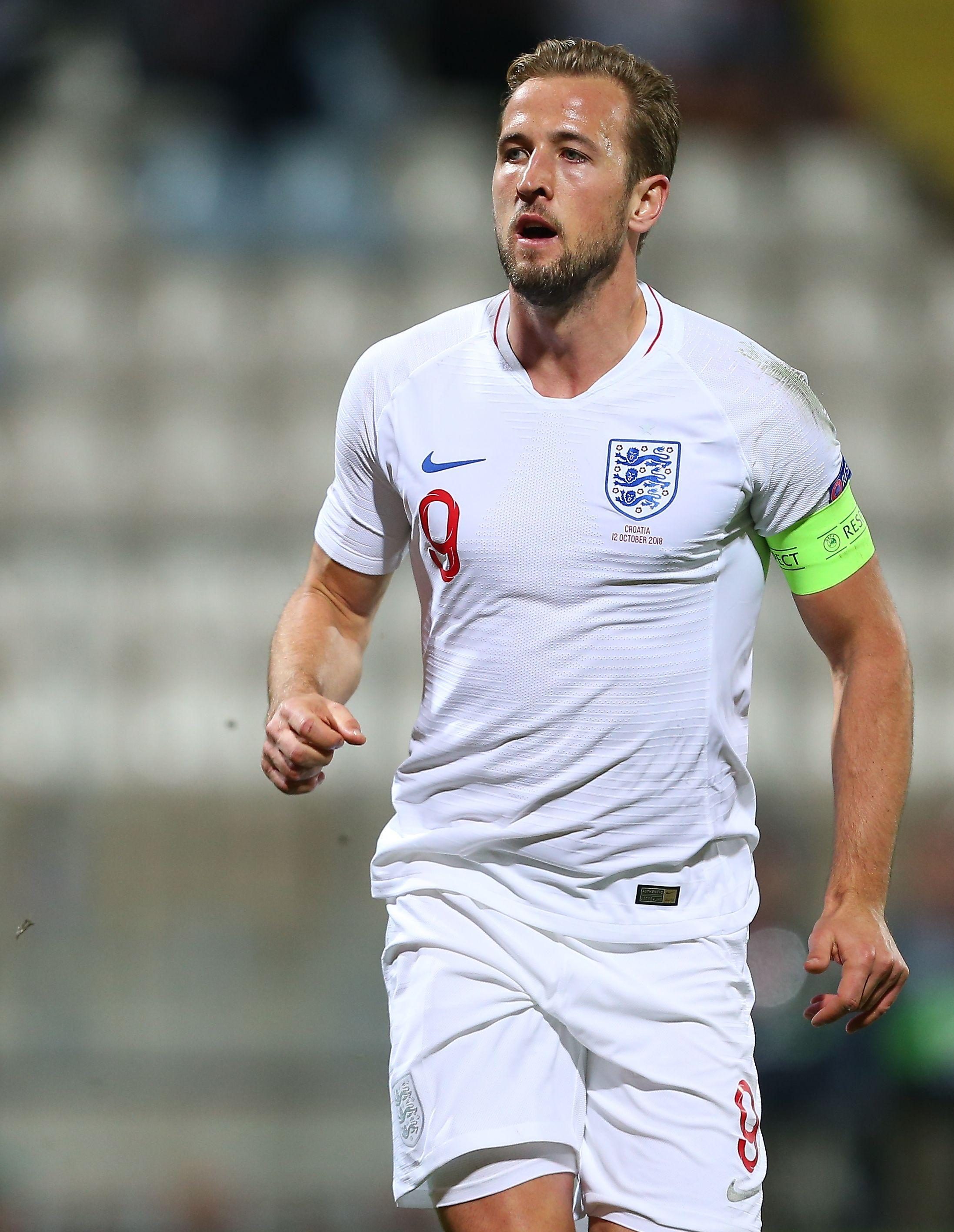 Enrique, 48, whose team battered Croatia 6-0 in the Uefa nations League, knows England’s danger will come from set-pieces, just like the World Cup.

He said: "Aerial power one of the English virtues. They really exploited this during the World Cup and we have to be alert.

"We have to try to ensure they get a minimum of free-kicks and corners. They are also good on the counter attack.”