Madison Prewett and Peter Weber fell in love on the pilot’s season of The Bachelor. But, ultimately, the pair decided against pursuing a romantic relationship. They ended up being just too different. 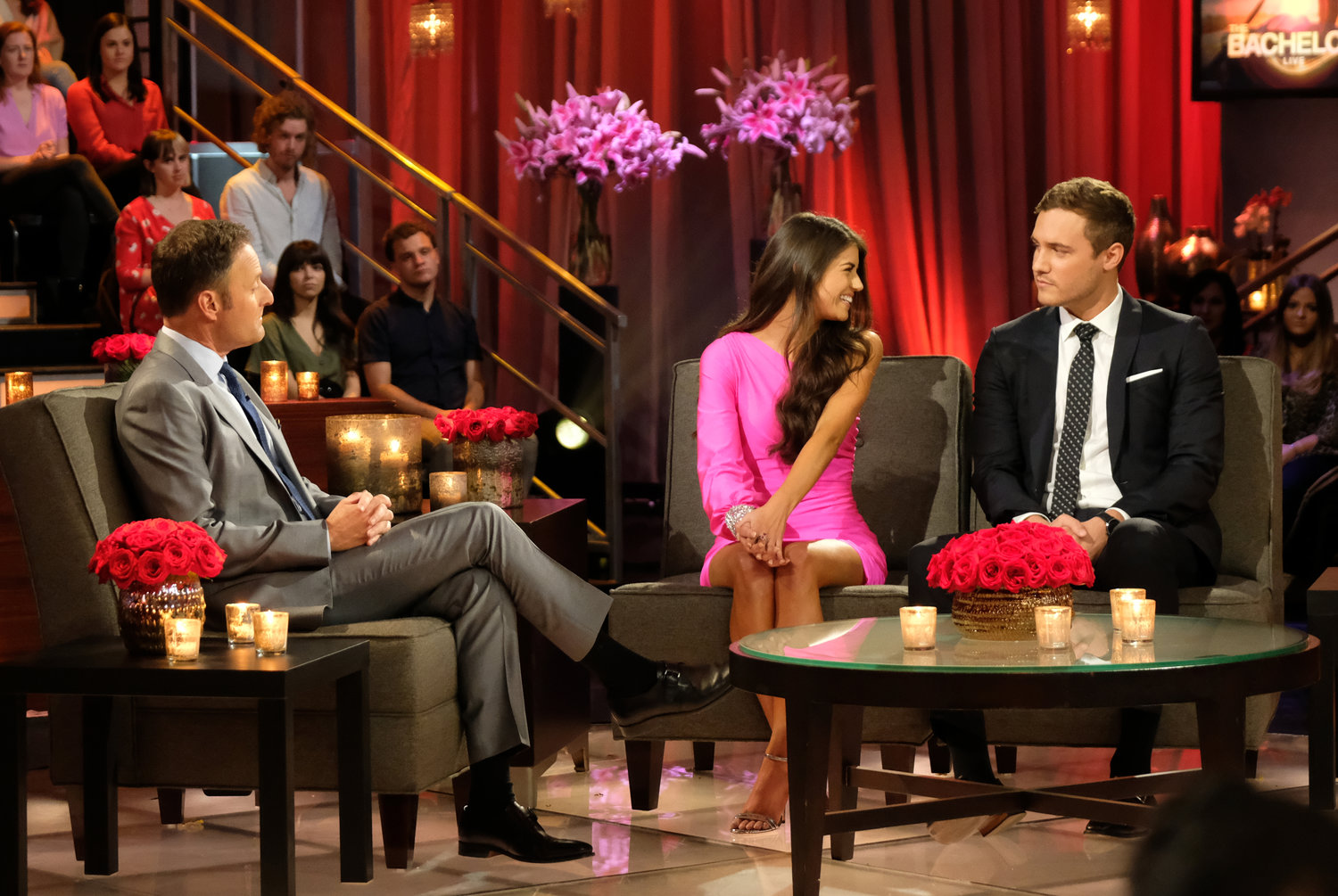 Bachelor Nation learned over the course of the season that religion played a big role in Prewett’s life. When Weber met her family during hometowns, they told the pilot it was important that Madison end up with someone who could be a “faith leader.” Weber admitted that faith was something he wasn’t incredibly passionate about.

Back in early June, Madison did a Q&A on her Instagram. Fans, of course, asked her about her love life.

One fan asked what qualities her “ideal boyfriend” possesses.

Another fan asked the former Bachelor contestant at what age she wants to “have kids.”

Sorry, no lifeguard on duty 😜 Hit the link in bio and use code “MADI” for an extra 15% off the entire @shein_us site!! @sheinofficial #SHEINsummervibes #SHEINpartner

And one fan asked Prewett for her “best advice with boys.”

“1. Know your worth. When you’re a confident woman, you don’t have to prove your worth.

2. Value MOST over what you want NOW

3. Healthy relationships are made up of healthy individuals. Focus on becoming the right person rather than trying to find Mr. Right,” she wrote.

On June 15, Prewett spoke to Us Weekly about what she looks for in a partner and she, once again, emphasized faith.

“I would say my No. 1 thing, obviously, would be faith for me. That’s going to be something that’s a make or break,” she said, adding that sharing the “same beliefs” and “vision and goals is really important.”

Additionally, Prewett wants to be with someone who “knows who he is and knows his purpose.”

“Someone who shares just similar, I guess, passions to make the world a better place and to help out and add value wherever he can,” she said.

Welcome to the plains, @pilot_pete ! Can I get a War Eagle?!!

RELATED: Kaitlyn Bristowe Finally on ‘Dancing with the Stars’ After Claiming ‘Bachelor’ Creator Barred Her Because He ‘Hates Women’

The Auburn native wants to be with someone who will want to continue growing their faith, as she wants to hers.

“I know we’ve talked a lot about, you know, growing our faith, but it’s really important to me in all areas of my life to continue to grow. So I want to be with someone that is pushing me to be the best that I can be and challenging me to grow and to be the best version of myself,” she said.

While Weber does possess come of the qualities Prewett spoke about to her fans and Us Weekly, he doesn’t appear to be as passionately religious as the Auburn native.

Today, Weber is dating Kelley Flanagan (also from his season) and they seem to be very happy.

Read more: Exclusive: What Bachelorette JoJo Fletcher and Jordan Rodgers Have Been up to During Quarantine