SUSANNA Reid has revealed it's her last day on Good Morning Britain before an extended break.

The long-serving show anchor is taking the summer off having covered some huge news stories in recent months. 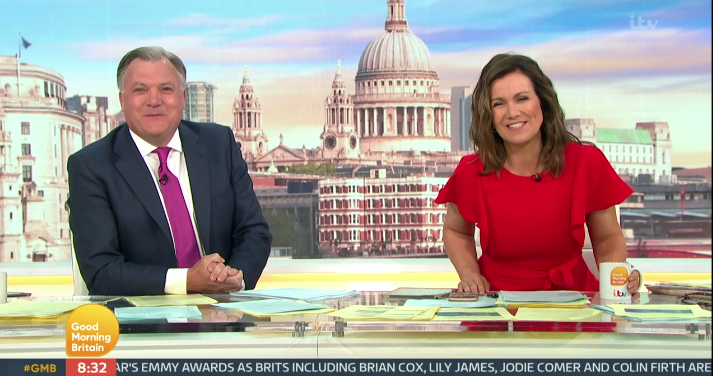 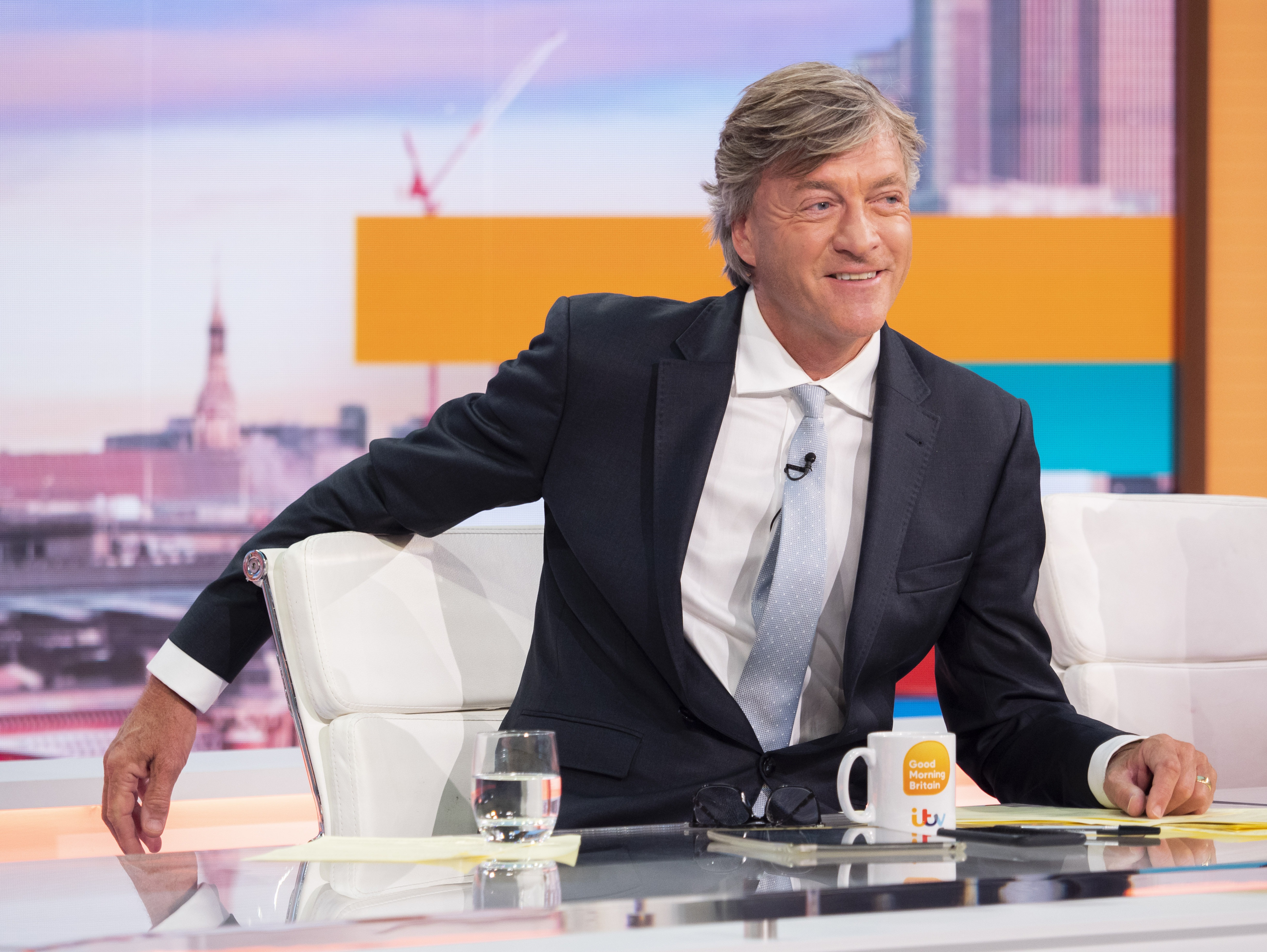 Appearing today in an eye-catching red dress, Susanna reassured viewers the show was in safe hands with co-stars like Ben Shephard, Charlotte Hawkins, Ranvir Singh and Kate Garraway more than capable of holding the fort.

It comes a month after Richard Madeley, who is Susanna's regular Monday to Wednesday partner, announced he was also leaving the studio for the summer months.

But on Sunday Brunch, he told hosts Simon Rimmer and Tim Lovejoy that he'll be absent from the hotseat in the coming months. 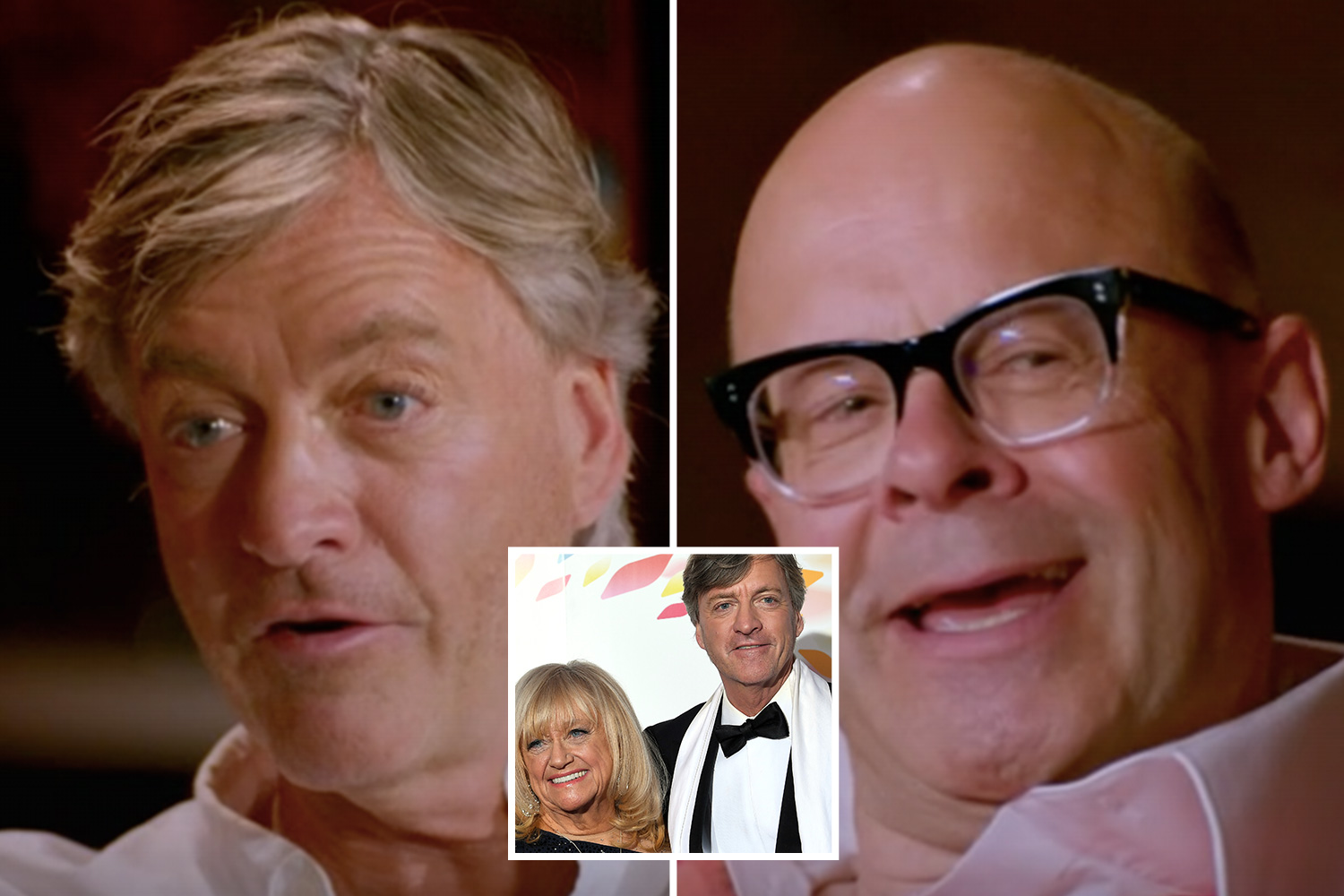 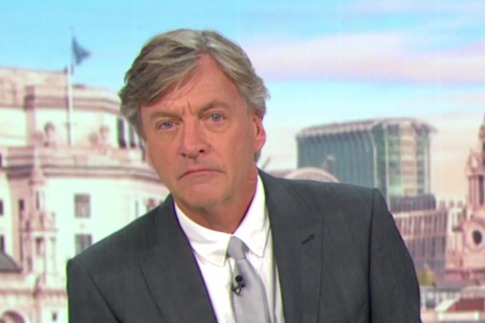 Speaking about filling the void left by Piers Morgan after his exit from the show last year, he said: "Since Piers left, as you know, his chair has been a kind of rotating gig and all sorts of presenters have come in and done it.

“It is true that of late I’ve kind of risen to the top of that pile I suppose.

“But I don’t know for how long as I’m on quite a short contract.”

Richard continued: “I don’t know what’s going to happen. I’ve got quite a big break in the summer, I’m going to France and then I’ll be back quite a lot in the autumn. 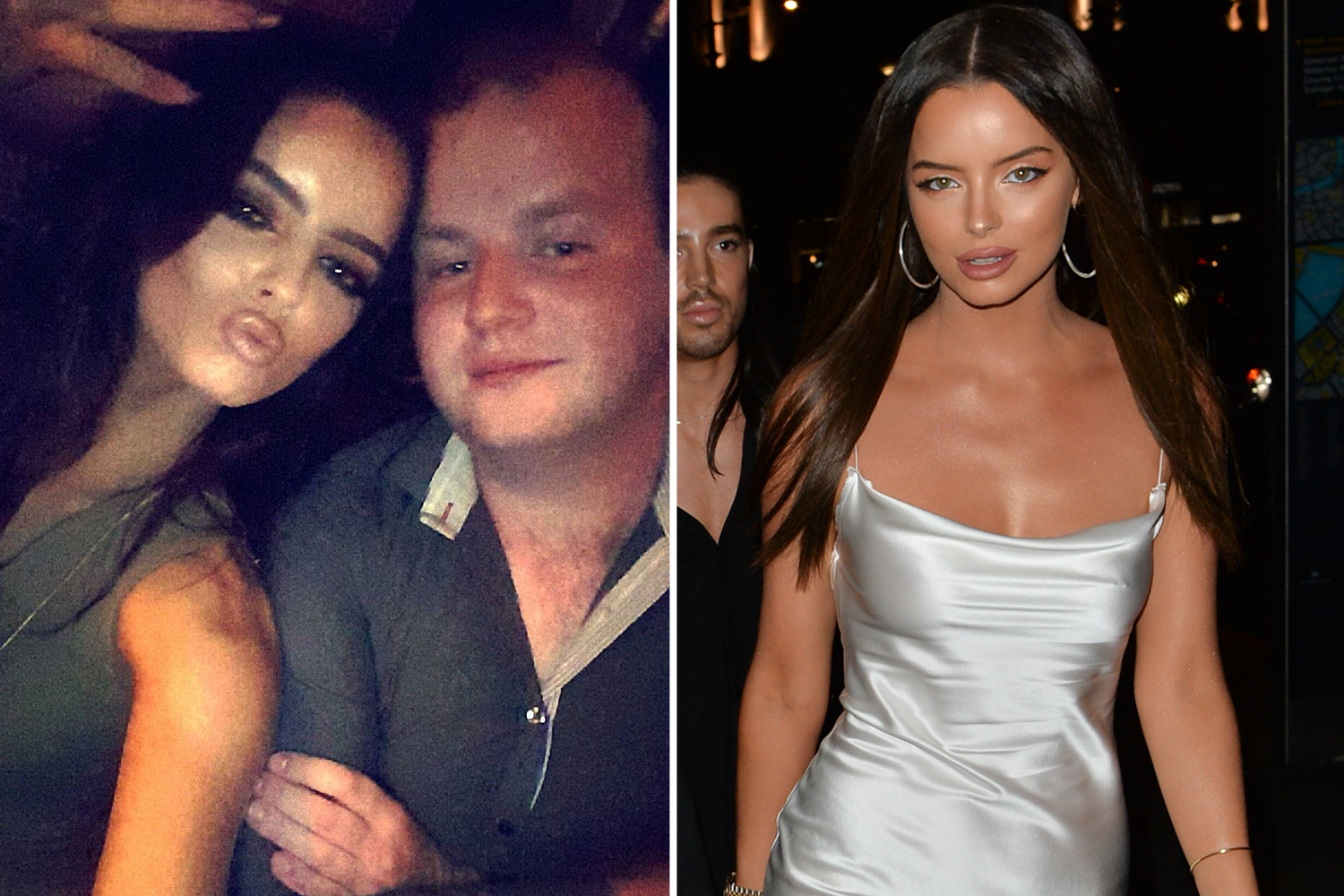 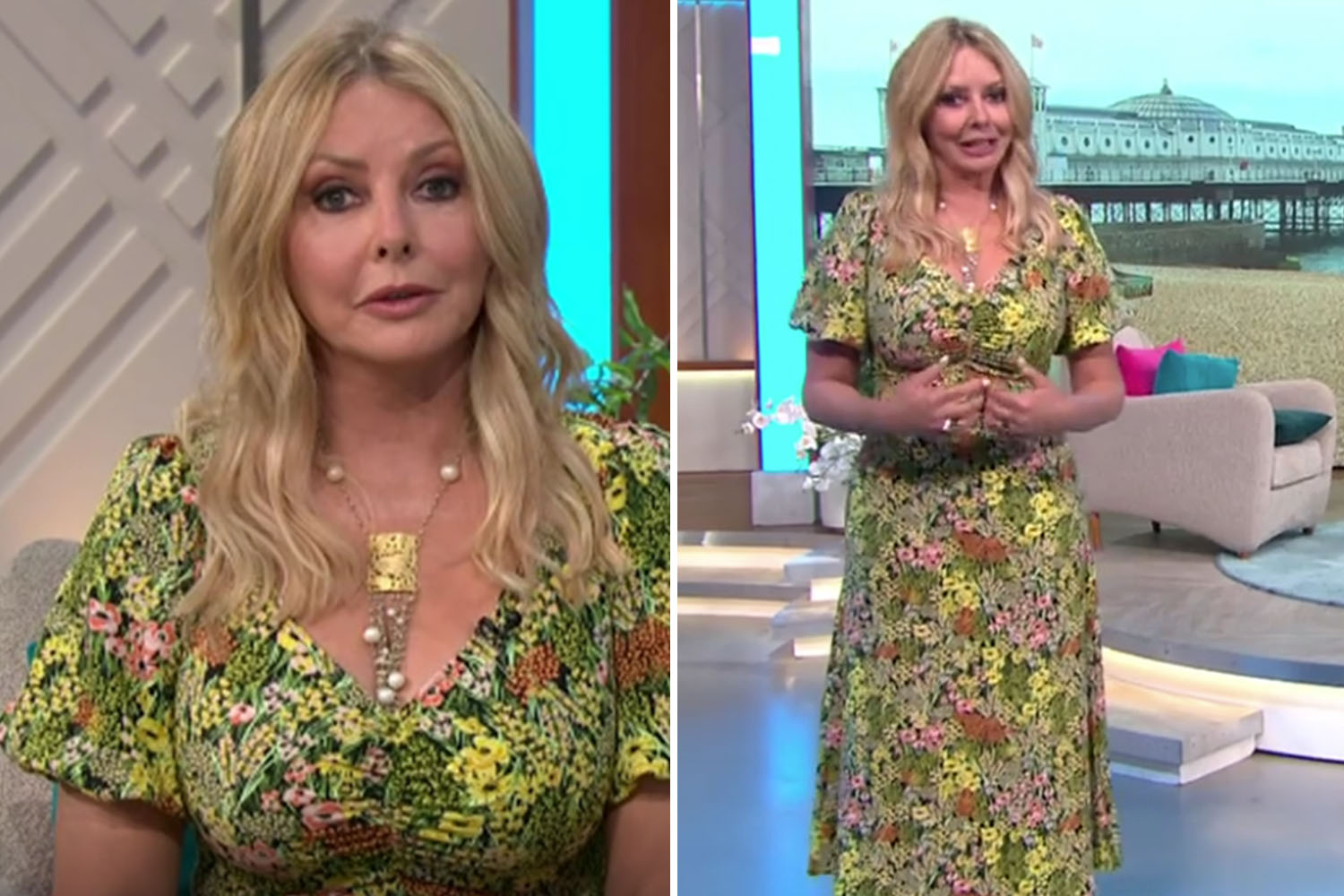 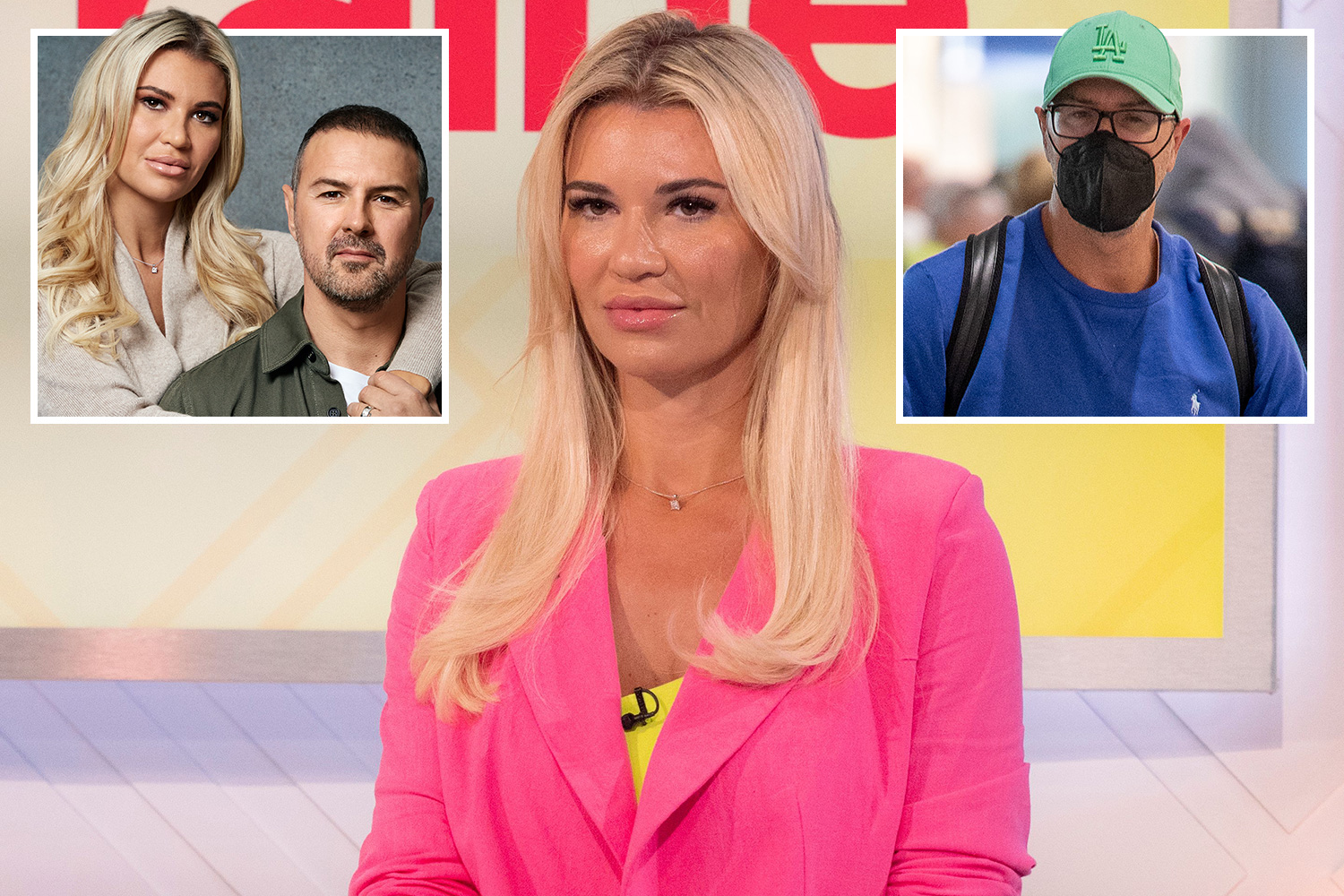 Christine McGuinness opens up on her marriage issues with husband Paddy

“But as for next year I have no idea and that’s fine for me. I’m not chasing it, you know.

“If they turn around and say ‘We’re relaunching the programme and thanks Richard for all the fish but we’re going to use so and so,’ that would be fine with me.”

Richard admitted he takes on projects for fun these days as he nears state pension age, and isn't looking to strategically move forward his career.