BIG-HEARTED Tyson Fury is travelling around boxing gyms across the UK giving kids advice about fighting.

The Gypsy King, 33, is on a tour of the country after retiring in April and stopped off at Billingham Boxing Academy in Durham on Sunday to meet the gym's young boxers. 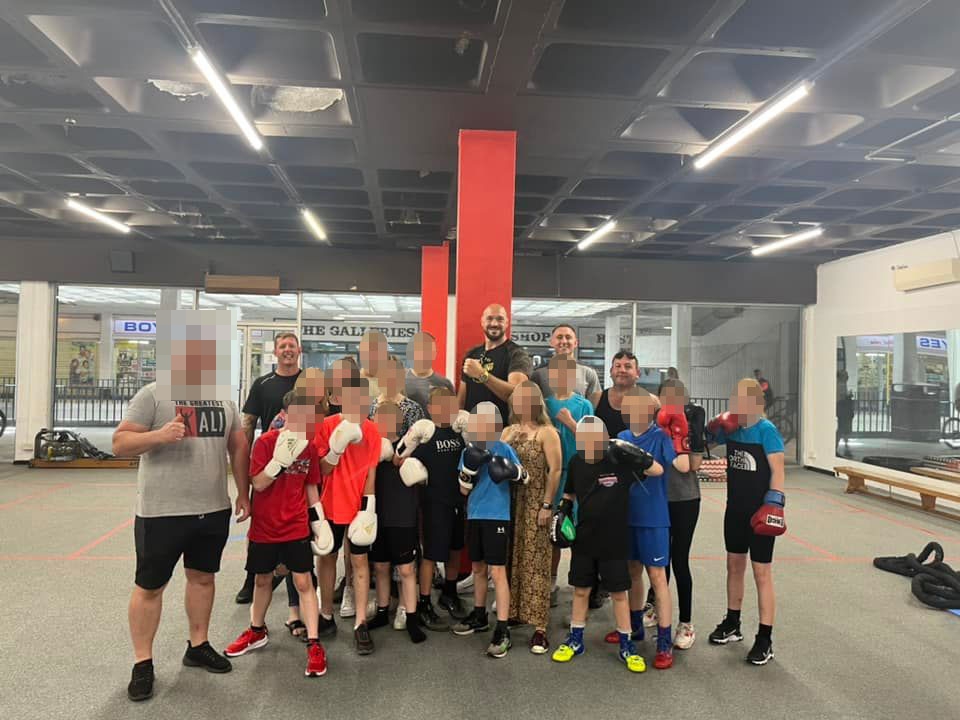 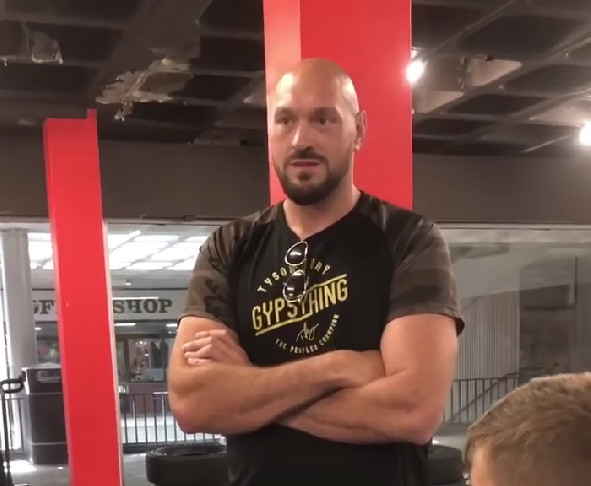 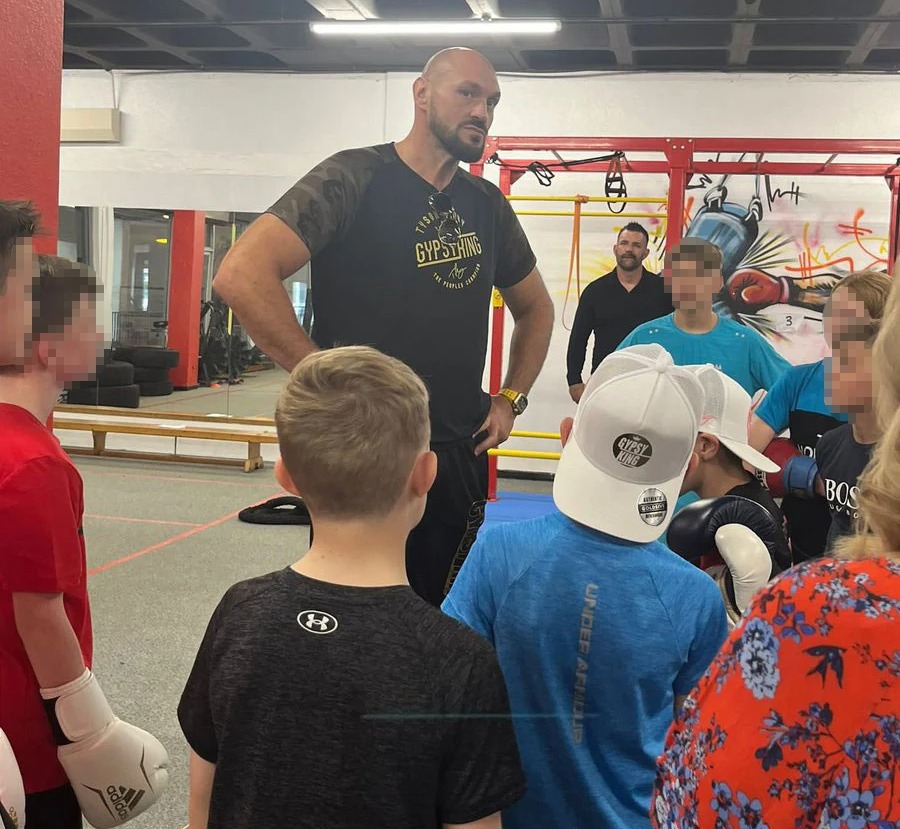 Fury and father John were blown away by what they heard from some of the youngsters, as well as coaches Adrian Worth and Stephen Hollingsworth.

Fury was impressed to learn the gym is active in getting bouts for their kids – one 12-year-old has 21 fights under his belt, a stat Fury could barely believe.

Coach Worth revealed the kids were in awe at the heavyweight world champion but that Fury reciprocated their enthusiasm.

He told SunSport: "The kids were obviously all interested in him and couldn't wait to meet him but he was just as interested in them and wanted to ask them all the questions and you could see he was genuinely impressed by 10-year-olds who have had over ten bouts.

"He got everyone together and asked who's active boxers here. Then he went around and spoke to each kid individually and they were telling him how many fights they had.

"When Tyson asked one kid how many he had and he said '17' Tyson was like 'no way you've had 17 bouts! You can't have had you're only 10-years-old I can't believe that it's brilliant.

"So he said (to the kids) some of you are ahead of where I was at that age and look what I've gone on to achieve, so just imagine what you could go on to do."

Fury was also impressed with the gym and the number of fights it organises for its members.

He also praised the work Billingham does to promote mental health awareness and was impressed by the classes run for people with disabilities.

Worth added: "He was really impressed with the boxing club as well. He was really encouraging to all the coaches, and his dad John was as well.

"He thanked us for what we're doing and said it's amazing to see the difference we're making. At the club we also do classes for kids with autism and classes for people with Parkinson's disease and run mental health workshops.

"They thought it was brilliant all the stuff that we do.

"It's good that he's offering advice to young people because he didn't have to come to the gym, he did it off his own back he wanted to come and see."