Supernatural is roughly halfway through its final season and fans are still wrapping their minds around Chuck’s diabolical behavior. With him at the center of the havoc the Winchesters are facing and the knowledge that he can’t be destroyed without upsetting the balance of the world, everyone is wondering what’s the best way to defeat him now.

God/Chuck has to be stopped and some revelations in the past few episodes have led some fans to believe that one of their predictions will come true. Which theory is it? 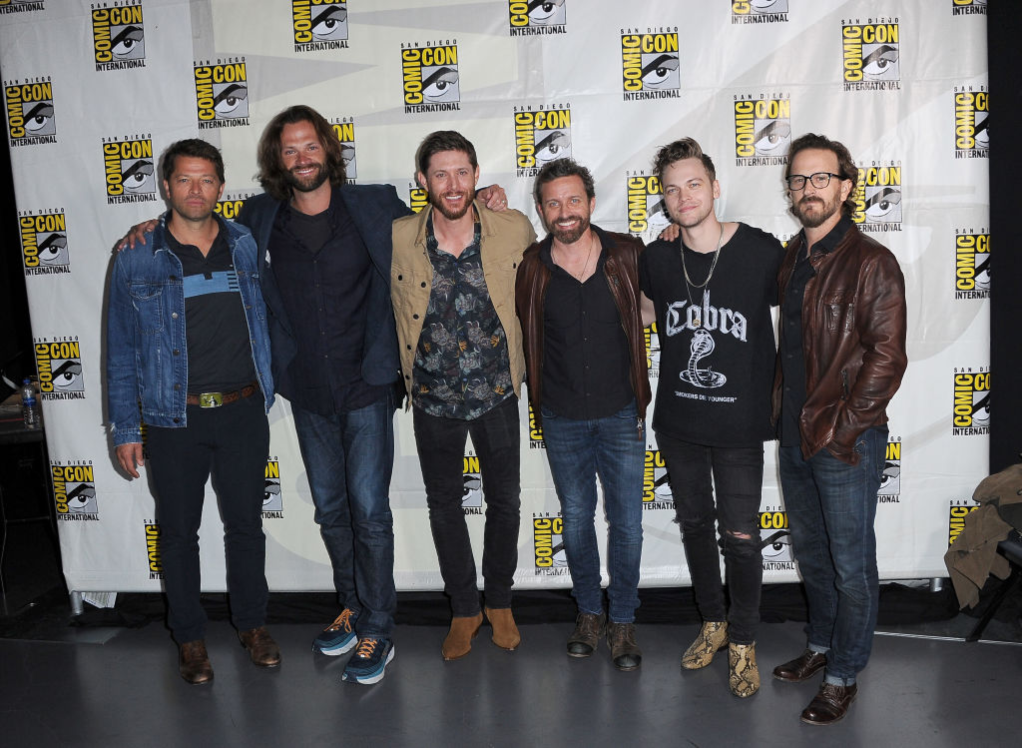 Jack will usurp authority over God

Stuck in The Empty since the beginning of season 15, Jack has a mission but his future seemed unclear. Viewers know that he was approached by Billie who told him they “should talk,” and at the end of episode 9, she tells him “It’s time.” It’s one of the moments fans have been bracing for, but what has Billie been setting Jack up to do?

It feels like he’s about to return due to the timing ofChuck healing himself. By Chuck/God destroying the Winchesters’ seemingly onlymeans to neutralize him and their luck drying up, it’s time for someone else tostep in.

Some fans believe Jack is being positioned to take dominion of the multiverses away from Chuck, and he’ll be able to do it with the right allies and dose of power.

How Jack could wind up on top

It’s obvious the Nephilim won’t be able to accomplish this alone, but in addition to his powers and Billie, there are several other possible sources of assistance. According to what Chuck told Sam, he can’t be killed because the monsters will take over. But that about locking him away somewhere, like in a celestial portal?

Besides the mortal Winchesters, there are two characters who may be able to help Jack with a takeover: Amara and the Shadow. While Amara is God/Chuck’s estranged sister with unfathomable powers of her own, the Shadow hails from The Empty, and is older than God. The Empty is one dimension that can’t be touched by Chuck, so there’s a possibility the Shadow and/or Amara enable Jack to trap God there or somewhere else.

Since he’s a Nephilim, his own celestial status may be the loophole they need to put Jack in charge.

There’s one outlier that could help or hinder Jack

Now that everyone knows Michael is free from the cage, itremains to be seen whose side he’ll take. Once the angel tracks down Chuck/Godfor answers, he could decide to throw his power behind Jack, the Winchesters,or his father. Think about multiple celestial forces joining together to defeatChuck: Amara, Shadow, Jack, Cass, and Michael.

It’s been some time since Billie and Jack have had significantscreen time, but they’re due to appear in episode 12. There are many othertheories floating around about how God will be taken down, but Jack isconsidered to be a major player in how the rest of the season unfolds. Tenepisodes remain of Supernatural, with the finale airing in early May.