The professional dancer and her husband James, 44, have been showing off their new enviable figures after releasing an exercise programme after gaining a collective 7 stone. 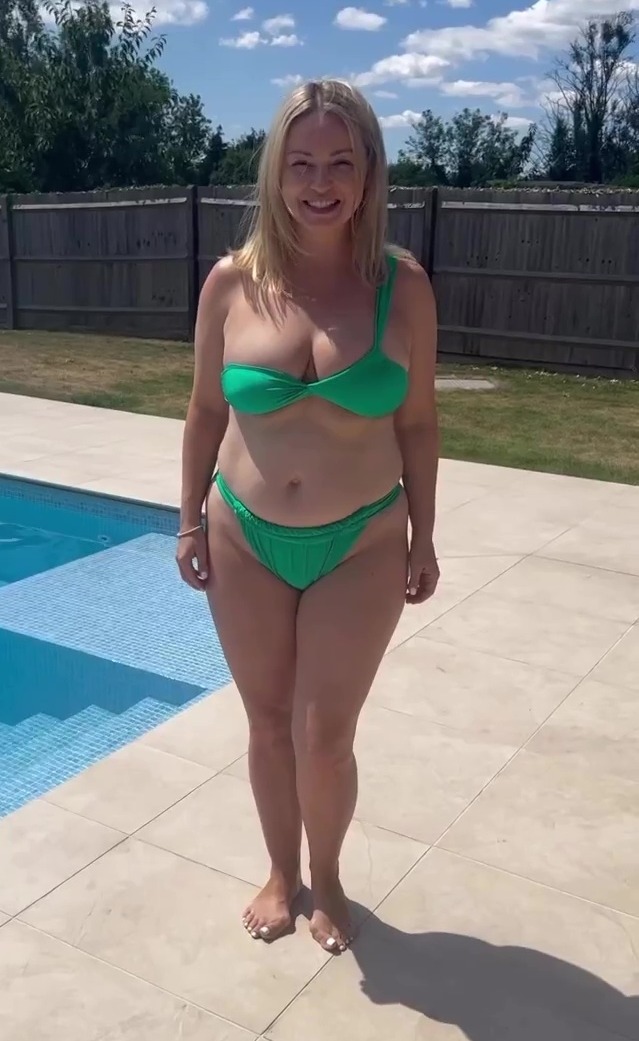 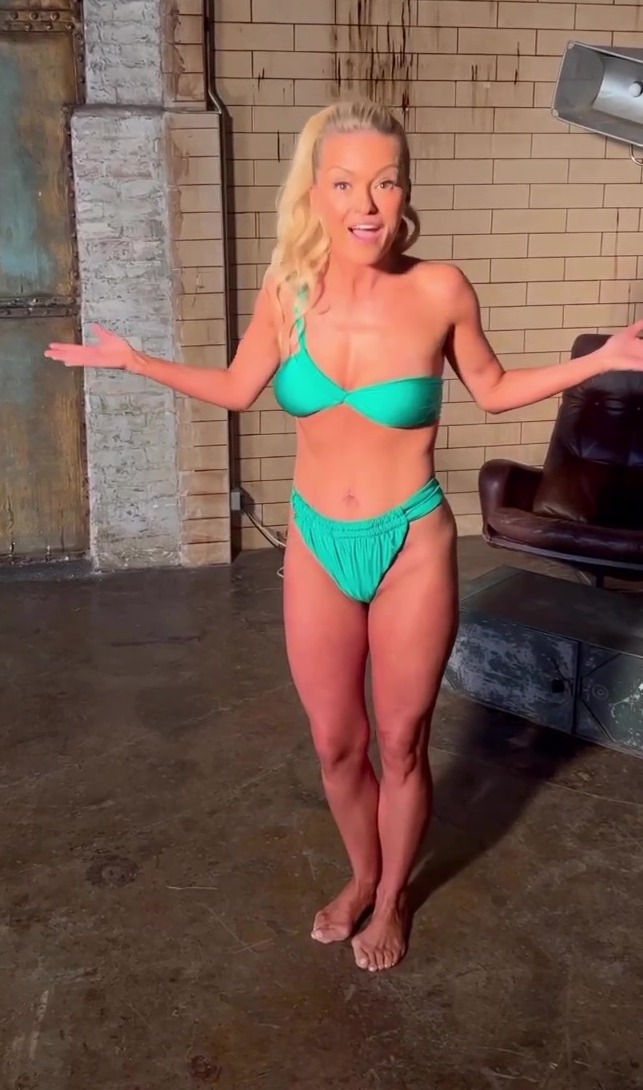 Ola, 40, shed an impressive 3.5 stone in the past few months, after piling on the pounds following the birth of her daughter.

The mother-of-one has been busy showing off her abs and toned body following her dramatic transformation.

Taking to Instagram on Tuesday, Ola revealed an incredible before and after video, as she posed in a green bikini.

The first snap saw Ola looking fuller as she posed by the pool, smiling for the camera in an off-the shoulder swimwear set. 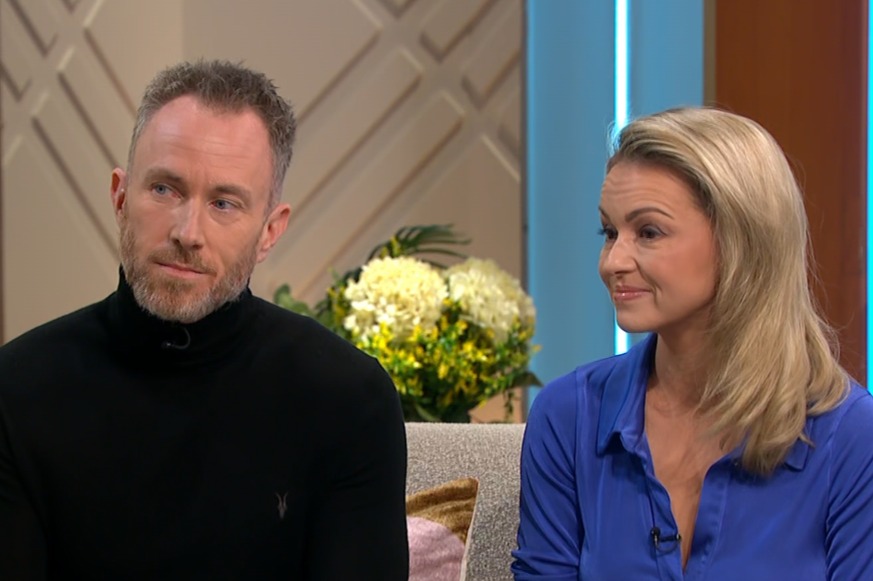 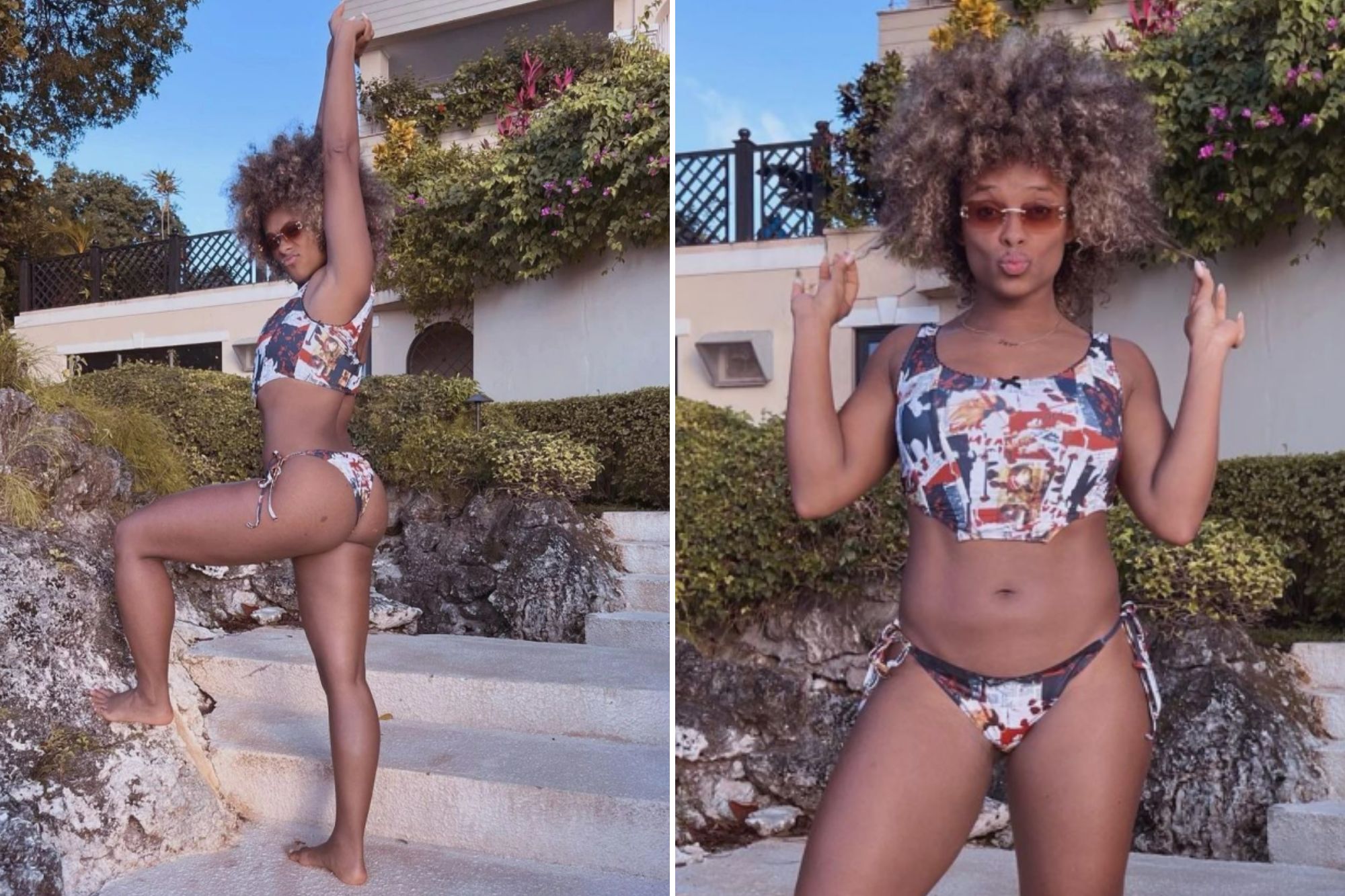 While a second sees her wearing the same bikini, having shed the pounds and glammed up for a photo shoot.

Ola pulled her long blonde hair back off her face as she donned a full palette of make-up, as she pretended to be shocked in front of the camera.

"Yep it took just 2 seconds … plus 5 months and lots of dancing, dieting and sweating," she told her fans.

"When we started documenting our fitness journey we didn’t know if we would ever get to where we wanted to be.

Ken Block was beloved on Top Gear & we are all going to miss him, says Hammond 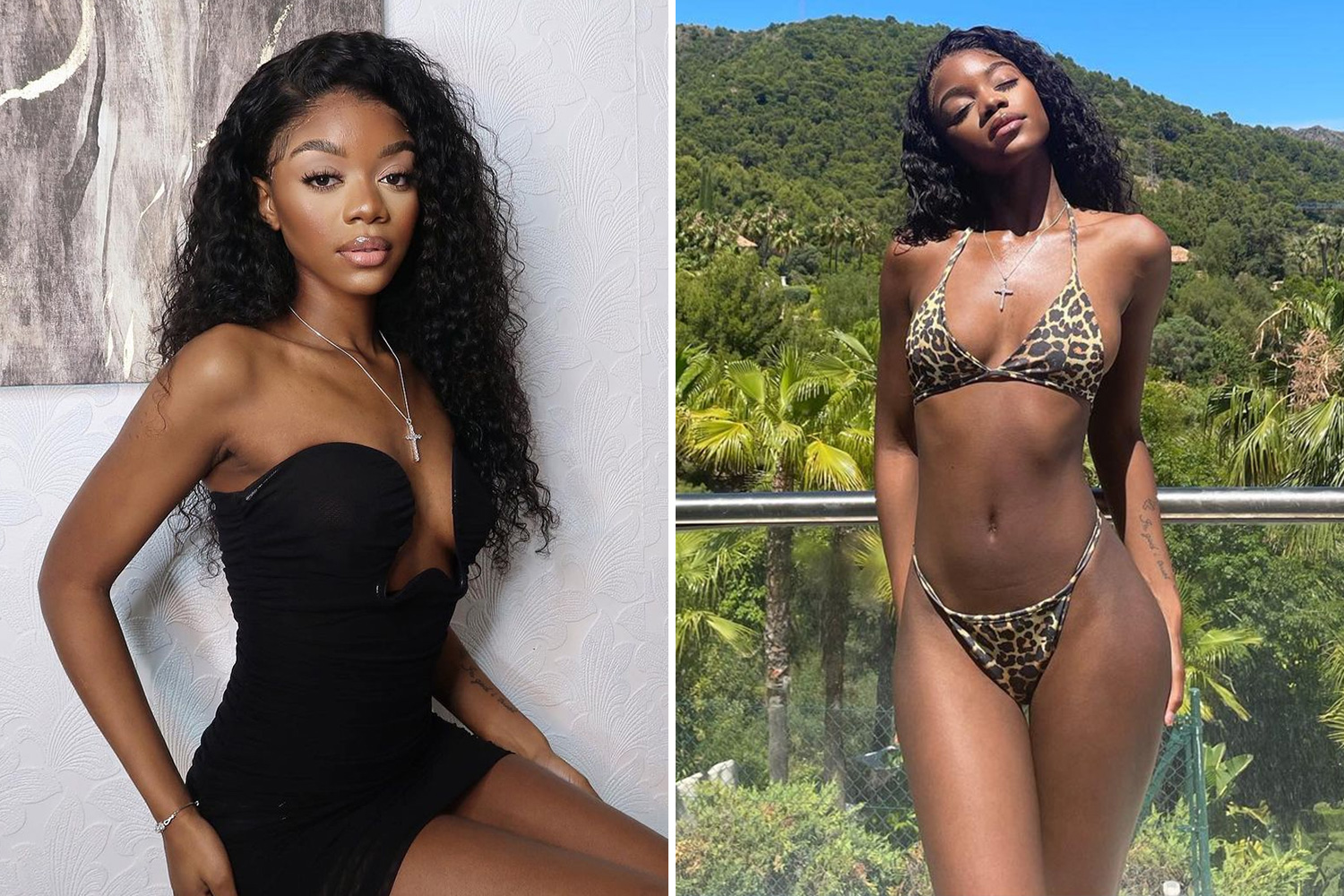 "So we’re really knocked out that we have a second video to follow the first."

The dancing star then teased her Dance Shred fitness plan alongside her Dancing On Ice star husband James.

Yesterday, the couple showed viewers their weight loss on ITV's Lorraine and opened up on their battle to shift the pounds.

The Strictly favourites shed more than 7st which they gained between them after Ola gave birth to daughter Ella, now two.

They caused a shock when they revealed they had piled on the pounds last year and gained what they called "mum and dad bods".

Ola went from a size eight to a size 12-14, weighing in at 11st 9lb, which she says happened after she gave up training and lived on junk food.

Speaking to host Lorraine Kelly, Ola said: "I really wasn't myself. I had never felt like that.

Ola looked ready to cry as she said: "I really wasn't myself Lorraine."

They've released a diet and exercise plan called Dance Shred and with the help of celeb dietician Jo Travers and nutritionist Amanda Ursell.

The pair have devised a diet where they eat calorie-controlled breakfasts, lunches and dinners and two daily snacks.

The weight began dropping off after they started the diet in July and within two weeks 5ft 11in James was 10lb lighter, while 5ft 3in Ola had dropped 1st 2lb. 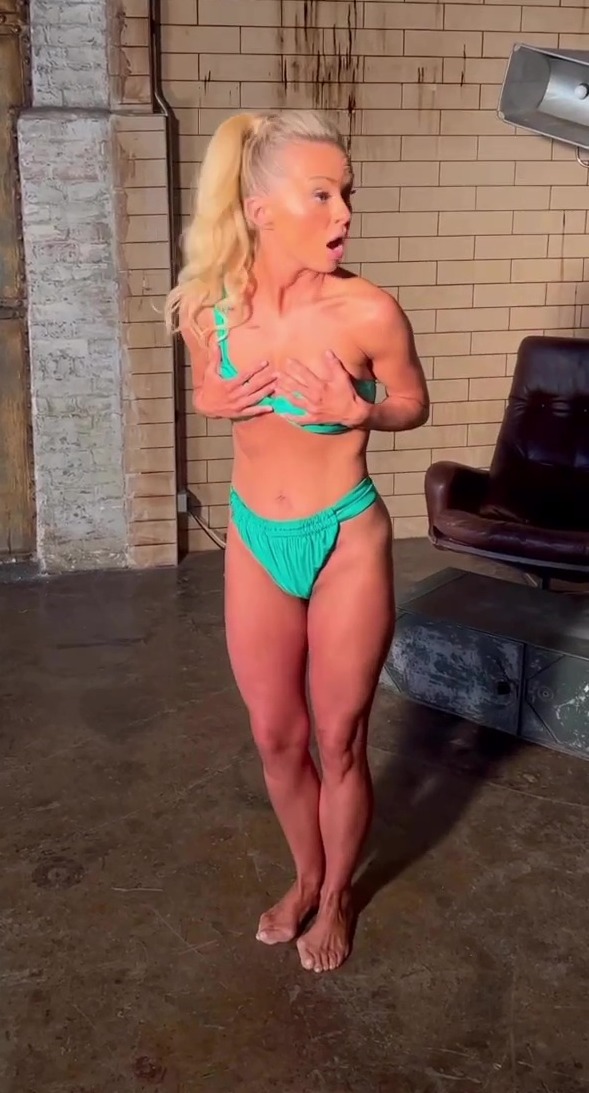 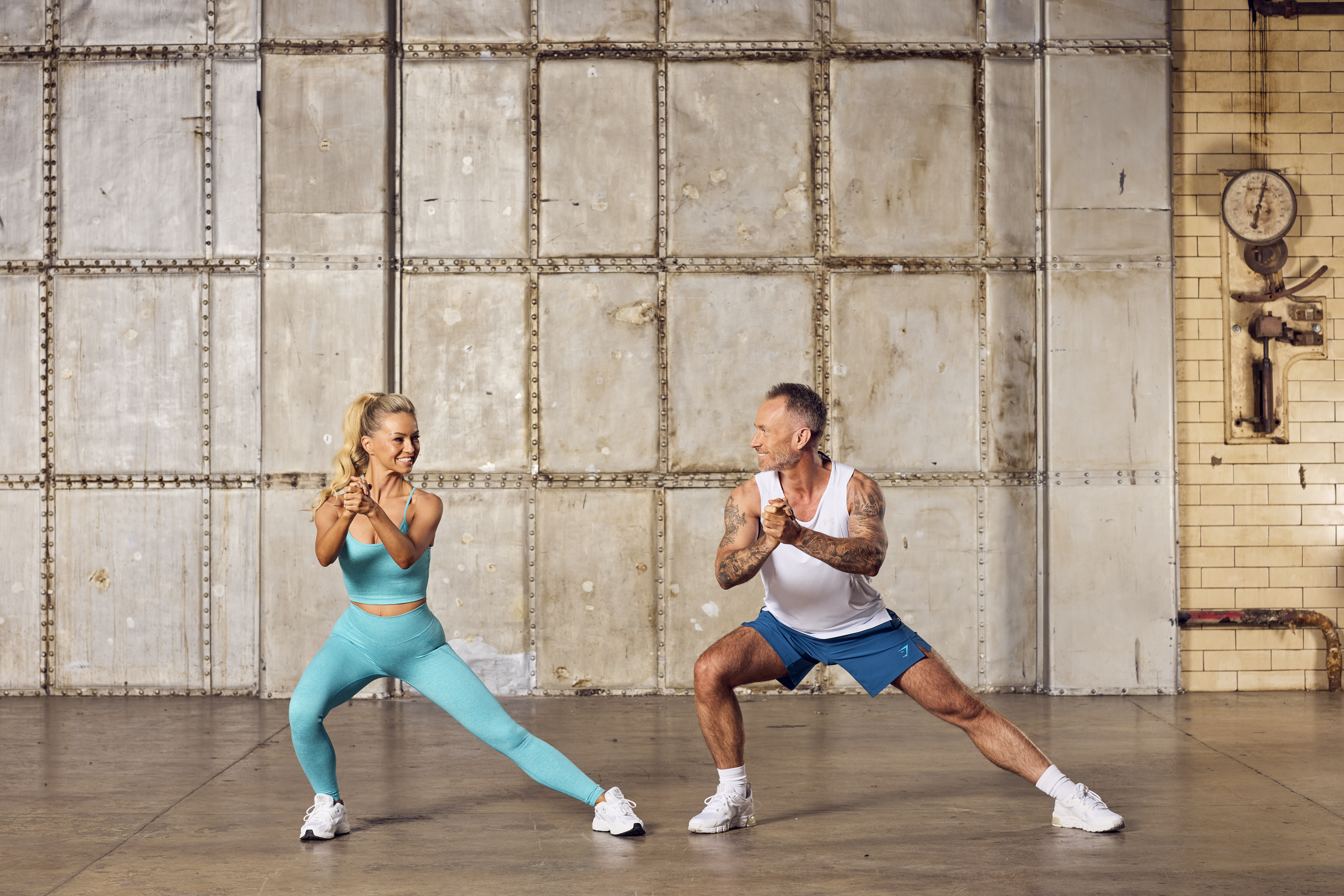