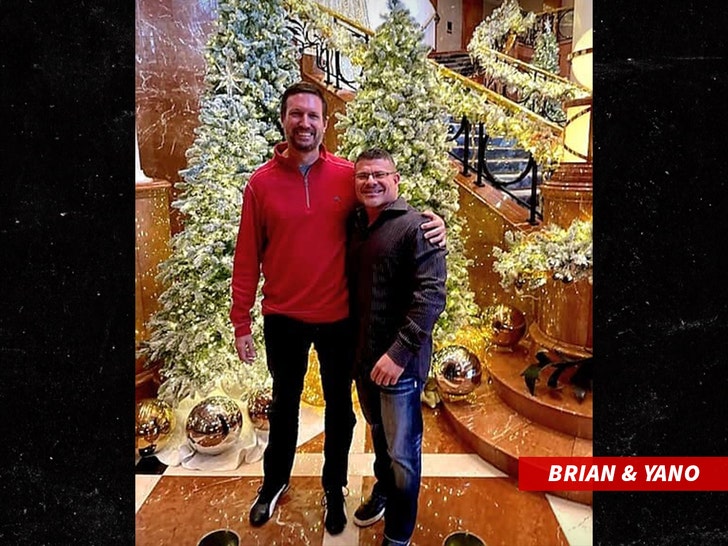 It’s a ‘Christmas Story’ miracle — the red-hot tension between the flick’s actor Yano Anaya and the owner of the on-screen home is cooling down … after their explosive confrontation.

Yano, who played Grover Dill in the 1983 film, tells TMZ … he sent homeowner Brian Jones a few emails on the heels of their November blow-up, but initially got no response. 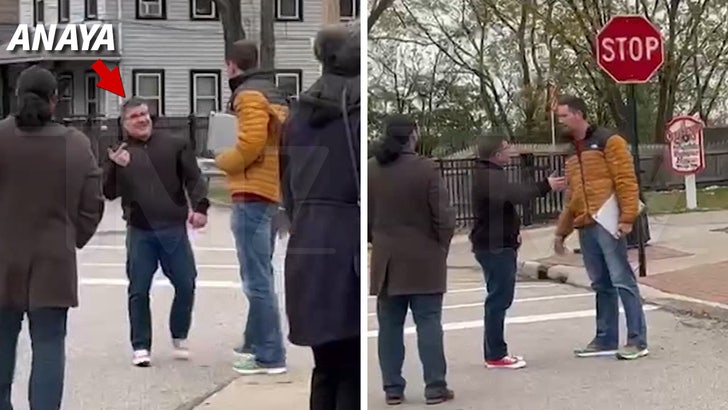 We broke the story … Brian got face-to-face with Yano, accusing the actor of being a scammer, loser, and “piece of s**t” — referring to a GoFundMe started by a member of Yano’s ‘A Christmas Story’ group, which was launched to raise funds for the house.

Yano’s efforts to smooth things over and find out why Brian was so upset failed until a week ago when Brian reached back out, agreeing to meet up for breakfast on NYE in Atlanta. 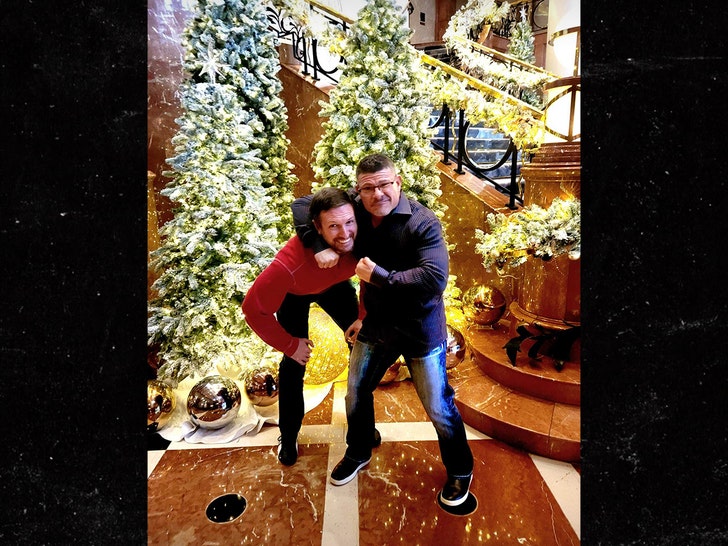 We’re told Brian explained his reason for the outburst — bringing up a ton of negative past business experiences with people trying to take advantage of him and use the house … and Brian apologized for assuming Yano fell into that category.

The 2 were all smiles, posing for a photo together once all was said and done… posting it in a Facebook group for fans of the film. In the caption, Yano says they’ve been pals for 20 years — adding, “when friendships can withstand the tests of life, you cherish those relationships.” 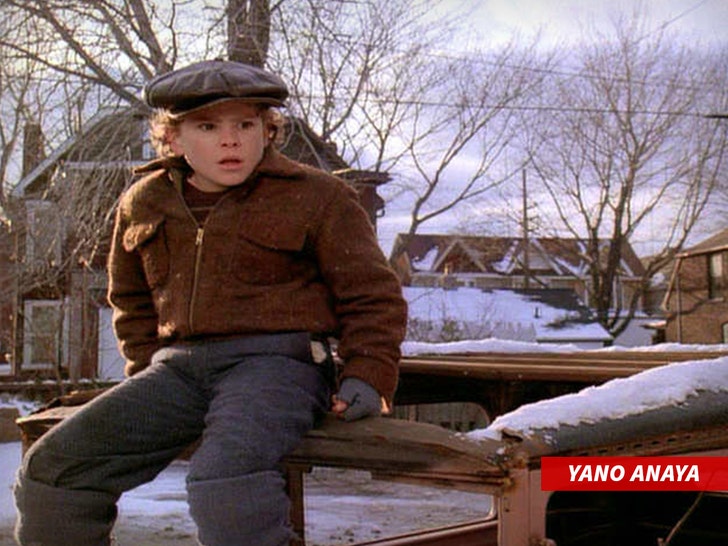 Yano says Brian feels he and his group would be great potential buyers to keep the tradition alive. FYI, Yano claims his group has the money to score the pad, and will show proof of funds this week to begin the process of possibly purchasing.

Brian backed that up, telling TMZ things are indeed well now, and Yano’s “working with our investment bank REAG to qualify as a buyer alongside other interested parties.”

ICYMI, the iconic home from the movie recently hit the market and Yano told us he and other ‘Christmas Story’ cast members were interested in buying.

All is well once again in the Parker home.