STRICTLY Come Dancing star Neil Jones and Chyna Mills have taken the next step in their relationship by moving in together.

The pro dancer, 40, – who started dating the Love Island beauty, 24, just two months ago – has relocated to Leeds to be with her. 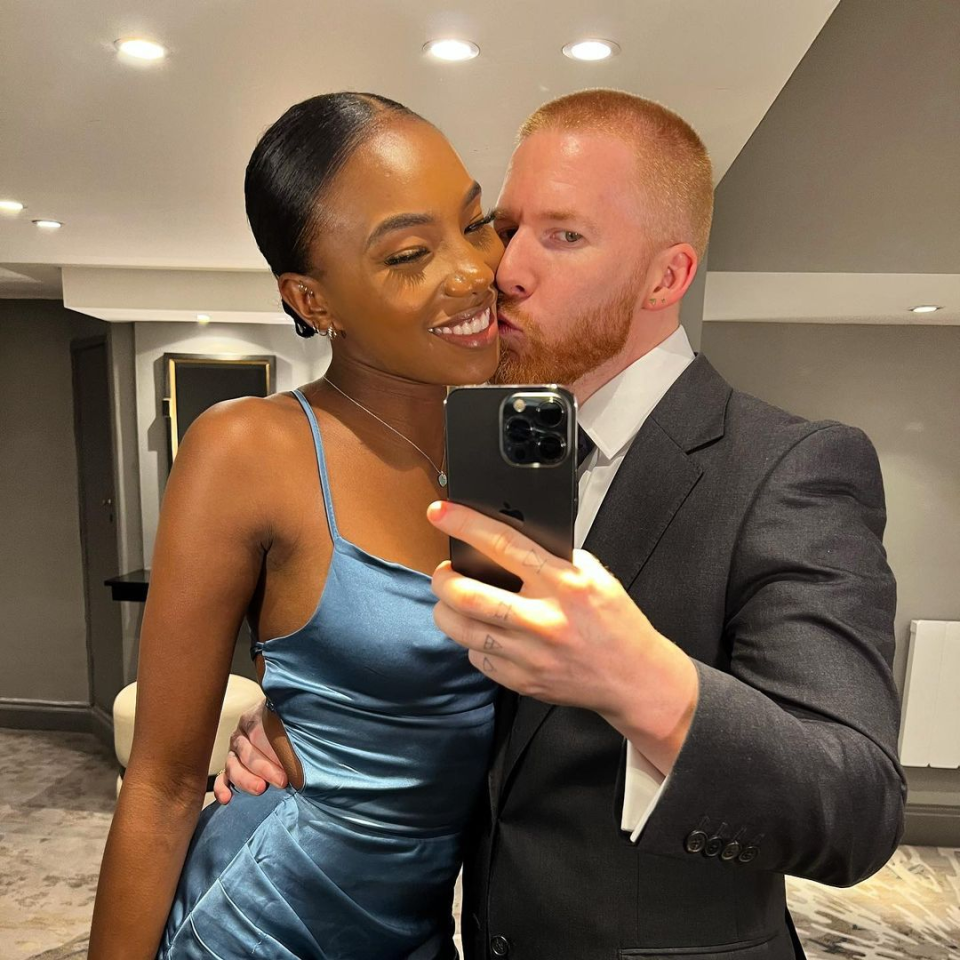 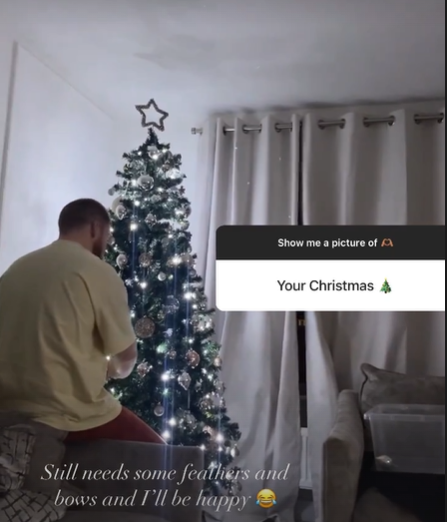 Neil still has his home in Wembley, London, but sources say the couple are spending most of their time up North.

An insider said: “Chyna and Neil are inseparable and want to spend as much time together as possible.

“They both have crazy schedules so it can be tough to fit in, so they decided that even if they just get to spend the night together that would be enough.”

The pair confirmed their relationship during a romantic trip to Paris back in August.

Neil made his feelings about her very clear on her birthday, as he posted online:  "Happy Birthday @chymills_ for the short time I’ve known you I have loved every moment, those LI boys losses are definitely my gain and I can’t wait for the world to see what you can do.

"I know you are having the greatest day because I organised it 😜😘 love you. #birthday."

Chyna was one of the Casa Amor bombshells who joined the show to spice things up between the Islanders.

The youth support worker caught the eye of Scotsman Jay Younger, 29, and he decided to take her back to the main villa. 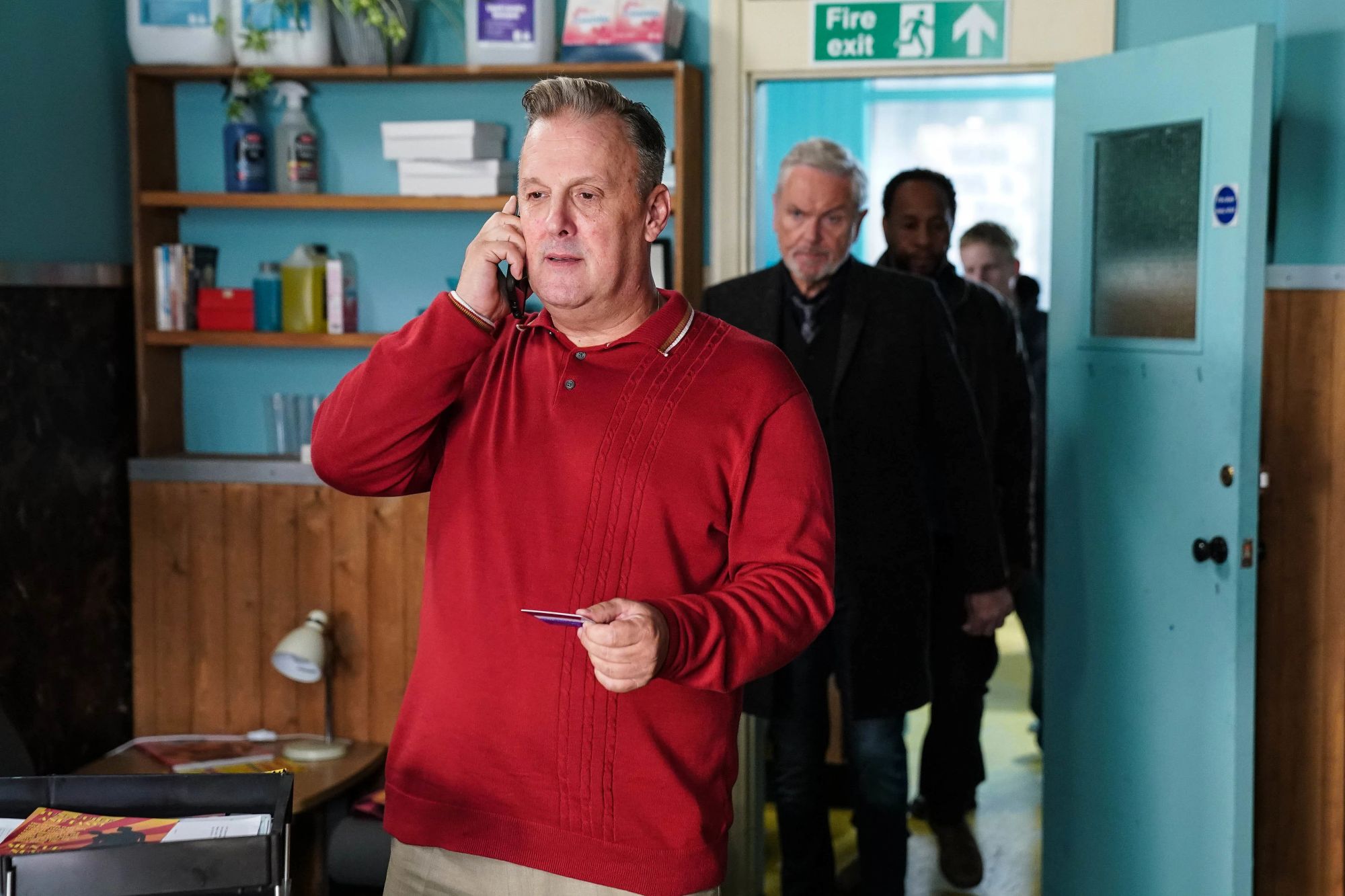 However things soon fizzled out between the pair.

They were dumped from the Island a few days later.

Neil is best known for being one of the professional dancers on Strictly Come Dancing.

The dancer is no stranger to having relationships in the public eye.

A year after his split he found love with Colombian dancer Luisa Eusse, 25. 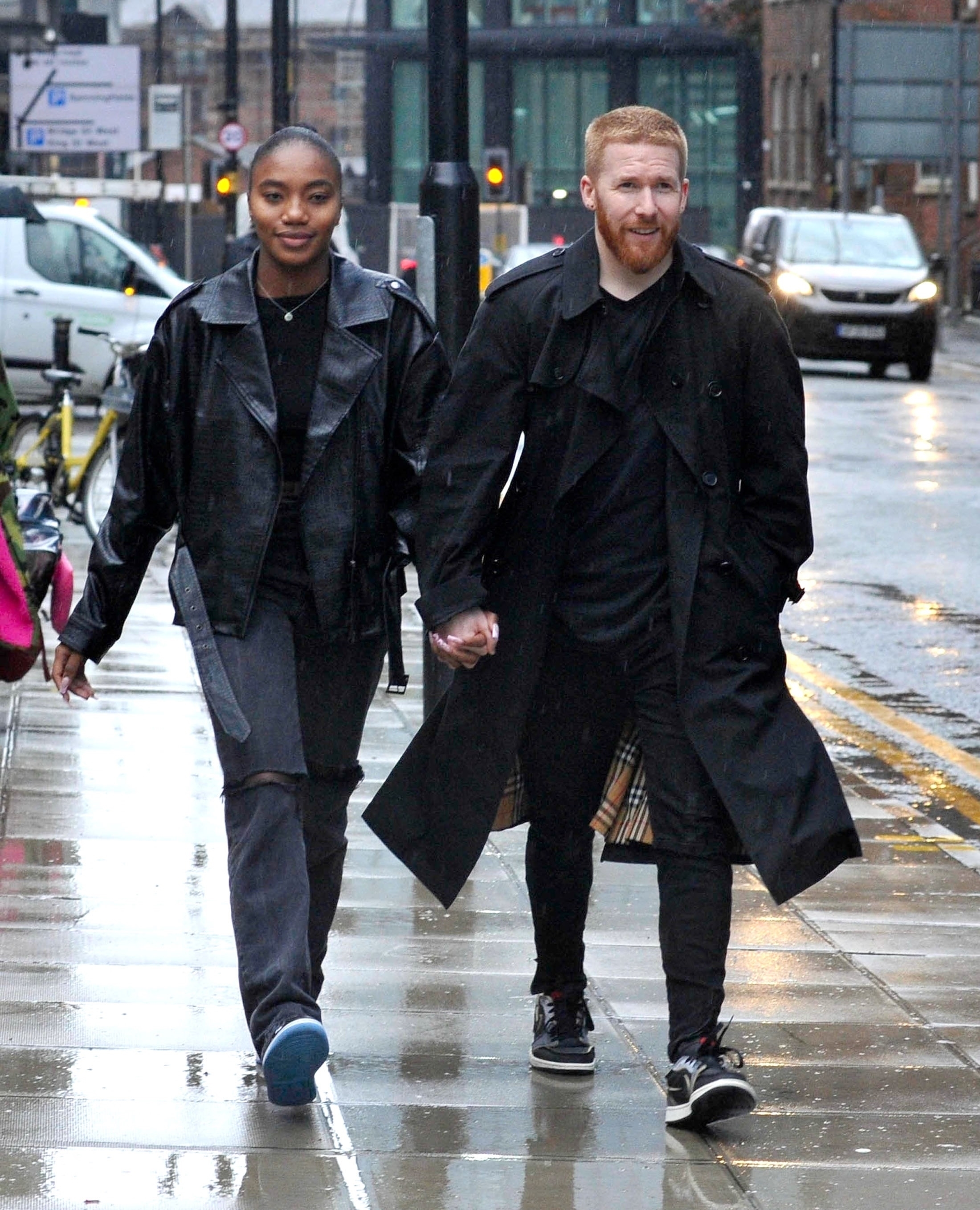