Strictly: John Whaite discusses making it to the final

This year, the popular BBC One dance competition will be celebrating its 20th anniversary with fans set to see an incredible new season. Although this year’s Strictly Come Dancing line-up is yet to be announced, viewers can expect to see the much anticipated Blackpool week return after three years of disruption due to the pandemic.

With Strictly set to return very soon, fans have been speculating on which stars will be hitting the dance floor.

Although a close runner-up was season three Great British Bake Off winner John Whaite, who was in a same-sex partnership with Johannes Radebe. 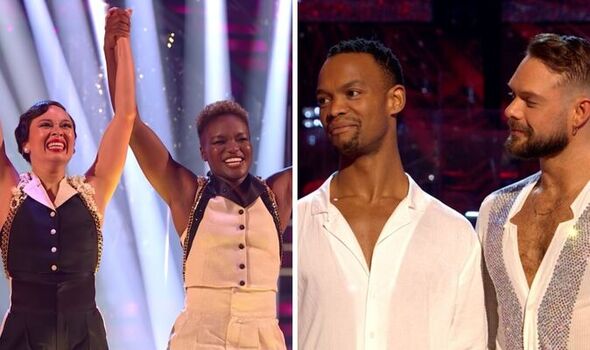 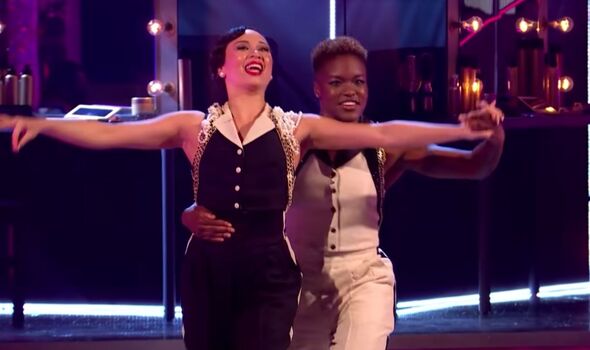 Following the success of both John and Nicola, it looks as though viewers can expect to see more couples of the same sex competing together in the future.

An insider teased: “It was clear from audience feedback that fans wanted to see celebrities competing with a partner of the same sex if that was their preference.

“And the bosses have been very mindful of that for this series.

“After an all-female pairing and an all-male pairing, this year they were keen to have both,” they added to The Sun. 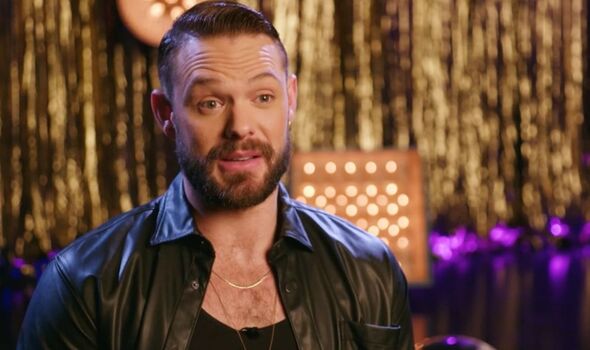 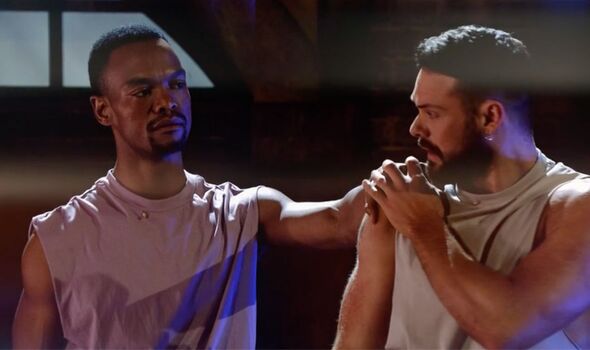 The source said plans to have same-sex pairings will very much be part of Strictly from now on.

After starring in the show, Nicola and John, who are both gay, have spoken about how their appearance has had a positive impact both on them and the LGBTQ+ community.

When speaking to Rylan Clark, John said it was “really incredible” getting to compete in the BBC One show with another man.

He said: “The amount of people who have messaged saying their kids can grow up in a world where two men or two women can dance together is mega.”

John continued: “Older members of the LGBTQ+ community have been so grateful that they’ve paved the way for this to happen.”

Although the official line-up of stars are yet to be announced, the BBC have confirmed that regulars Katya, Johannes, Dianne Buswell, Nadiya Bychkova, Graziano Di Prima and Amy Dowden will be coming back.

There are also been reports the much anticipated Blackpool week will return after three years of disruption due to coronavirus.

A source revealed: “Blackpool week is such an important part of Strictly and everyone was gutted not to be able to go for the last two years.

“The production team are working out the logistics but everyone is feeling really hopeful that the show will be able to return there for 2022.”

Strictly Come Dancing returns later this year to BBC One.