STRICTLY Come Dancing bosses are desperate to sign a Spice Girl for the next series.

The BBC One dancing show has managed to nab a member of the girl band in the past, with Baby Spice Emma Bunton taking part in series four way back in 2006. 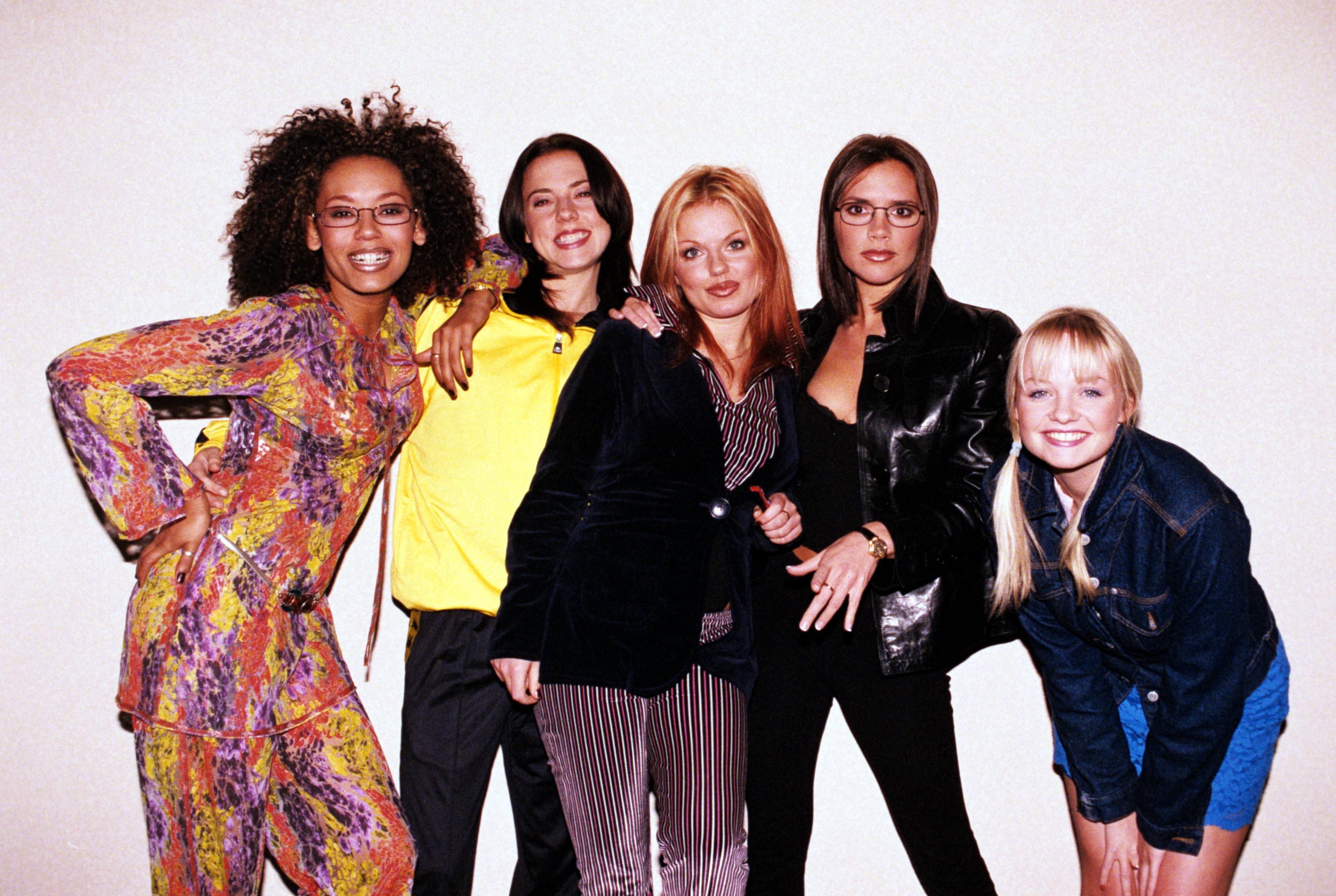 But 12 years on, and hot on the heels of the band's reunion to talk new projects earlier this year, producers are keen to get one of the other girls to don their dancing shoes for the 2018 series.

A source exclusively revealed to The Sun Online: "Having a Spice Girl on this year's show would be a huge coup for the show's bosses.

"Their comeback is still the talk of the town and everyone knows it's going to be huge.

"Having one of the Spice Girls taking part would be the cherry on the cake this year." 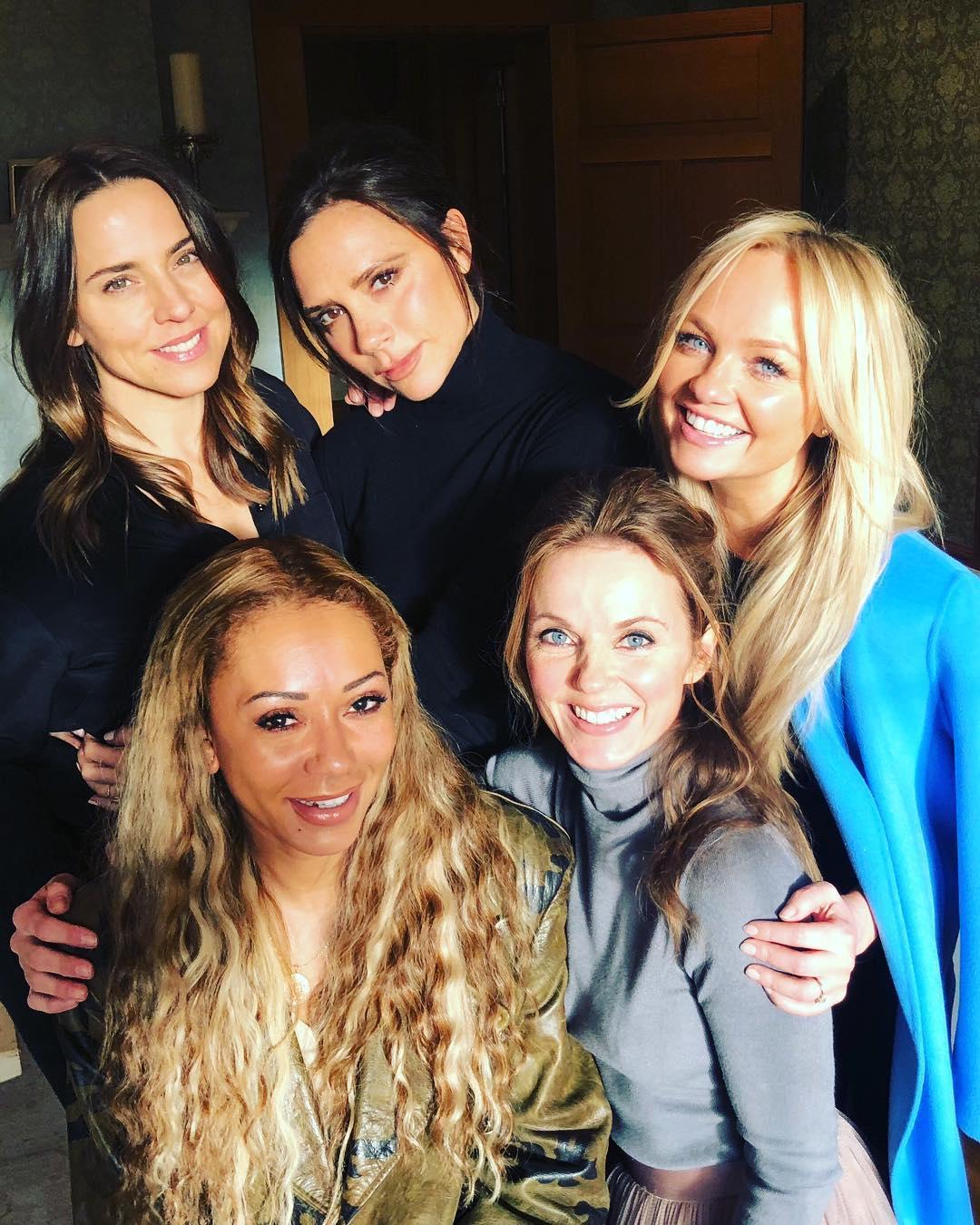 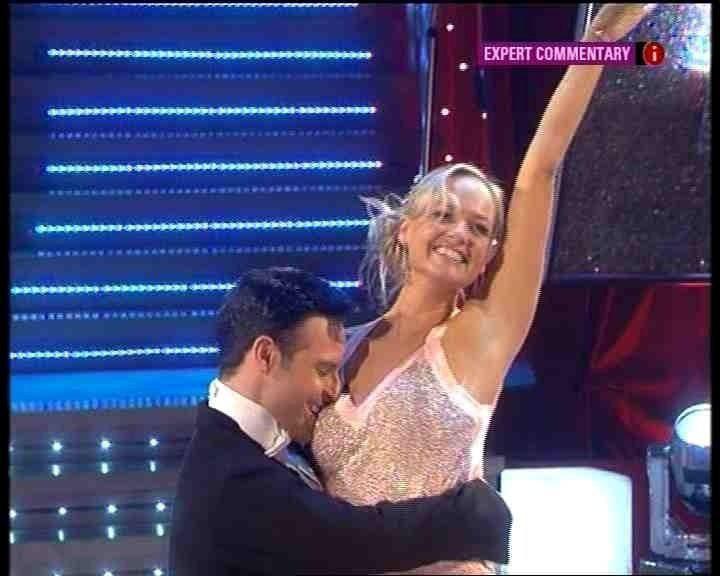 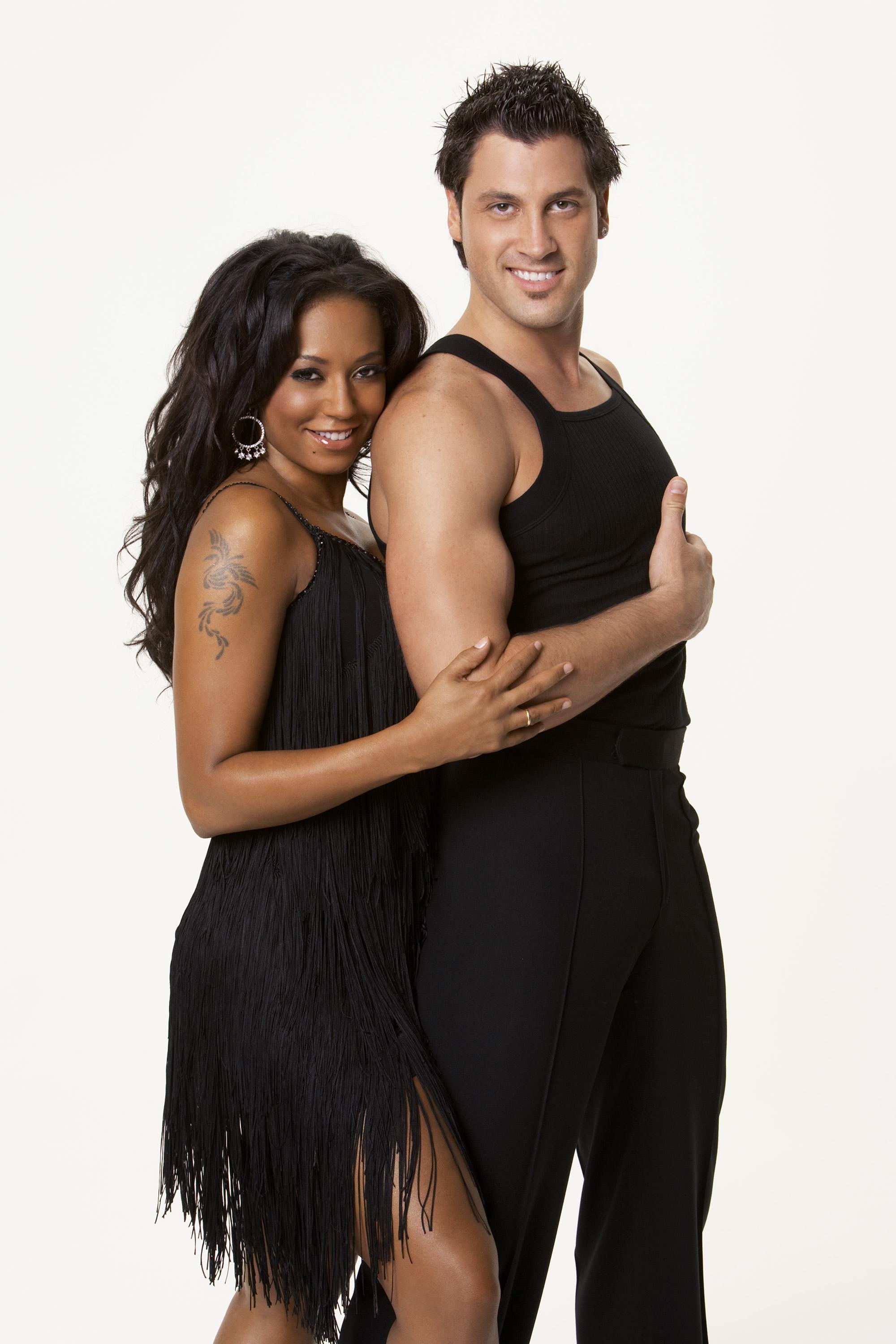 The show is trying to sign Geri Horner, Mel B or Mel C for the 16th season.

Mel B, 42, has already competed on the American version of Strictly – Dancing With The Stars – back in 2007 where she finished runner up.

That was one better than Emma, 42, who finished in third place during her time on Strictly.

However bosses could have their work cut out trying to get Ginger Spice Geri, 45, to slip into some sequins on the show.

She previously revealed to the Radio Times how she was a big fan of the show, but didn't want to take to the dancefloor herself.

She said: "When I was in the Spice Girls, having to learn dance routines when I’m not a trained dancer was very full-on.

"It would take me longer than it took everybody else and it was hard work.

"I love dancing but having to learn moves – oh my God!”