The epic trailer for Spider-Man: No Way Home has finally been released!

Tom Holland returns as Spidey in the epic upcoming flick, with his co-star and real-life girlfriend Zendaya as MJ.

The near three-minute trailer reunites us with Peter Parker and co. in the aftermath of the world discovering his true identity following his face-off with Mysterio in Spider-Man: Far From Home.

It also confirms the five villains who are set to debut in the Marvel Cinematic Universe: The Green Goblin, Doctor Octopus, Electro, Sandman, and The Lizard. Towards the end of the trailer, Peter is seen in a tense exchange with his friend Doctor Strange.

The upcoming project will see Peter deal with the fallout of Mysterio (Jake Gyllenhaal) publicly announcing his identity at the end of the second chapter.

No longer able to mask up, he asks for help from Doctor Strange (Benedict Cumberbatch) – but things only get more dangerous from then on out.

We’re also going to see the return of some very familiar faces. 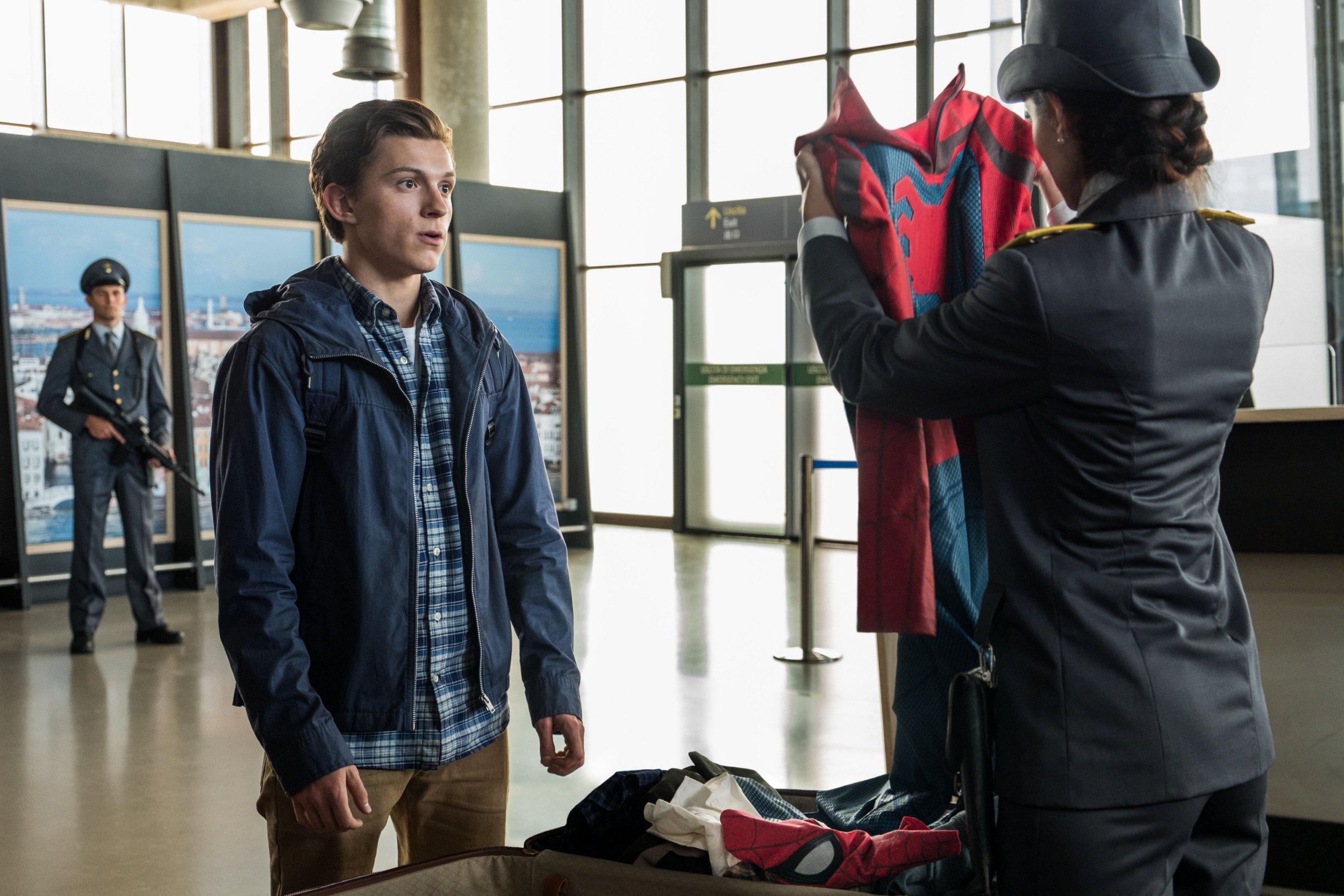 Jamie Foxx, who played Electro from Andrew’s tenure, will also return; Benedict Cumberbatch will appear as Marvel’s Doctor Strange, and the iconic Green Goblin will also appear, rumoured though unconfirmed to be played by Willem Dafoe.

However, while the Spider-Man series is known as the most light-hearted of the Marvel universe, Tom has recently warned that this won’t be the case this time around.

In a recent interview, the actor admitted this particular film is ‘dark’ and ‘sad.’

He added ‘people will be really surprised’ but ‘it’s not fun, this film’.

‘You’re going to see characters that you love go through things that you would never wish for them to go through. And I was just really excited to kind of lean into that side of Peter Parker.’

Not long to go now…

Spider-Man: No Way Home is in UK cinemas December 15.