MATTHEW Corbett, best known for his role alongside famous puppets Sooty, Sweep and Su, has revealed he almost died of coronavirus and spent 10 days in intensive care.

The legendary puppeteer – whose real name is Peter – said things got so bad it was “touch and go” as to whether he would survive. 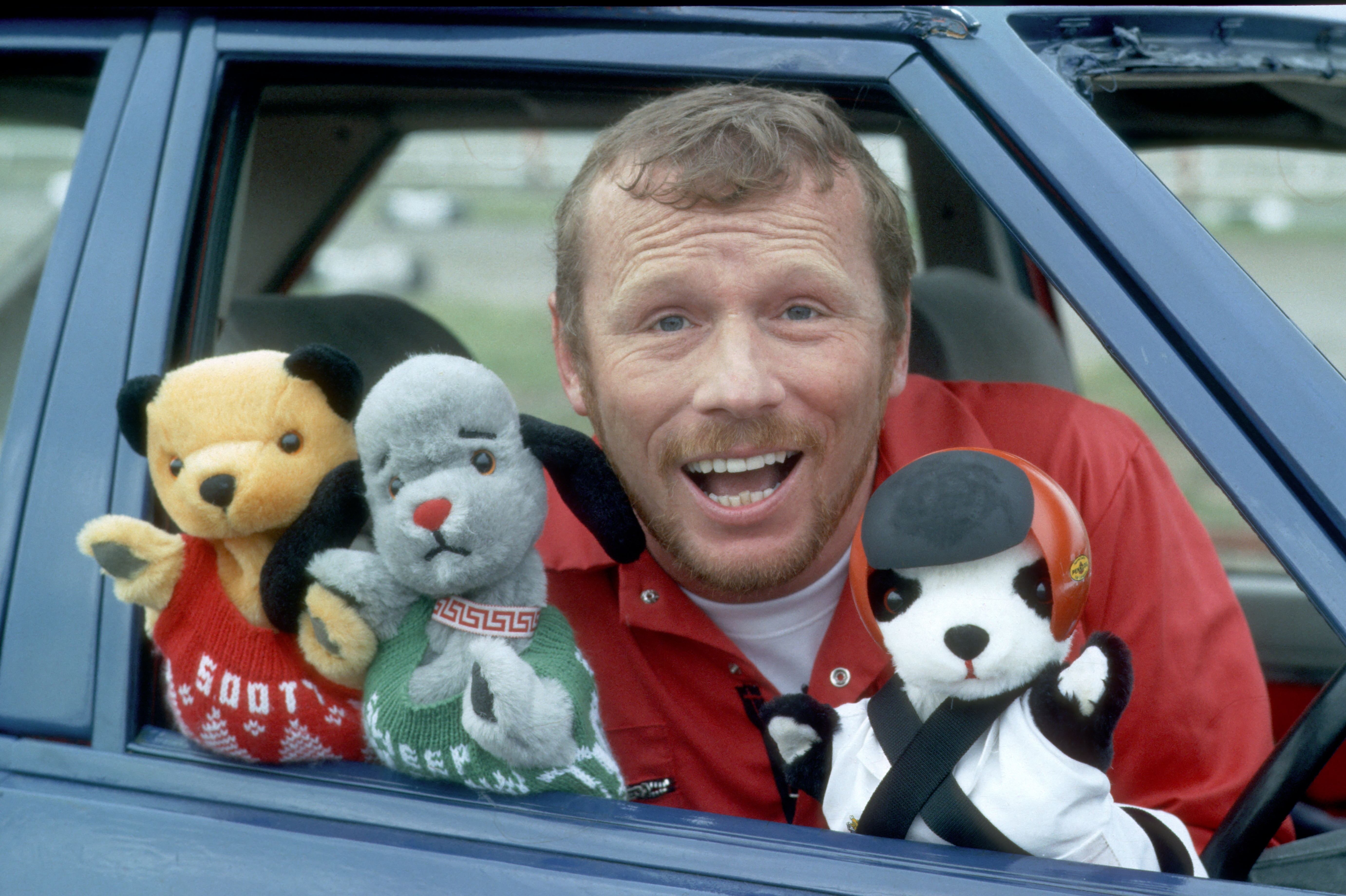 The 71-year-old has revealed he caught the killer virus and had to spend 10 nights in Warrington General Hospital fighting it off.

As a result, Matthew – who starred as the put-upon and endlessly patient housemate of puppets Sooty, Sweep and Soo – is still so weak he and his wife are selling their beloved home in Lymm.

Speaking to Cheshire Live, he said: “I caught corona. I was in Warrington General Hospital for 10 nights and have been told since that it was touch and go as to whether I would survive.

“As a result of the coronavirus I then got pneumonia, which led to atrial fibrillation. It was much worse for my family than for me. They were terrified, they thought I wasn’t coming out of hospital.” 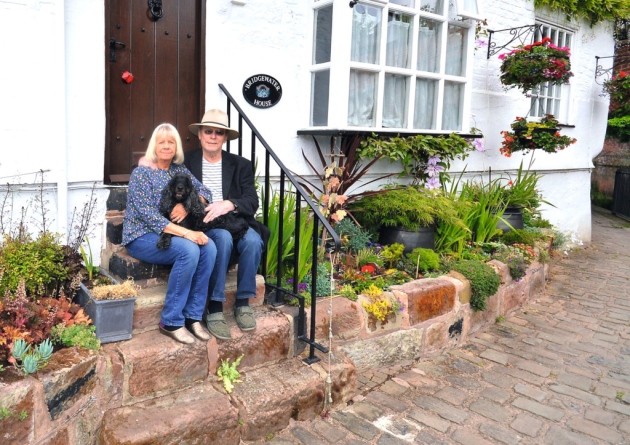 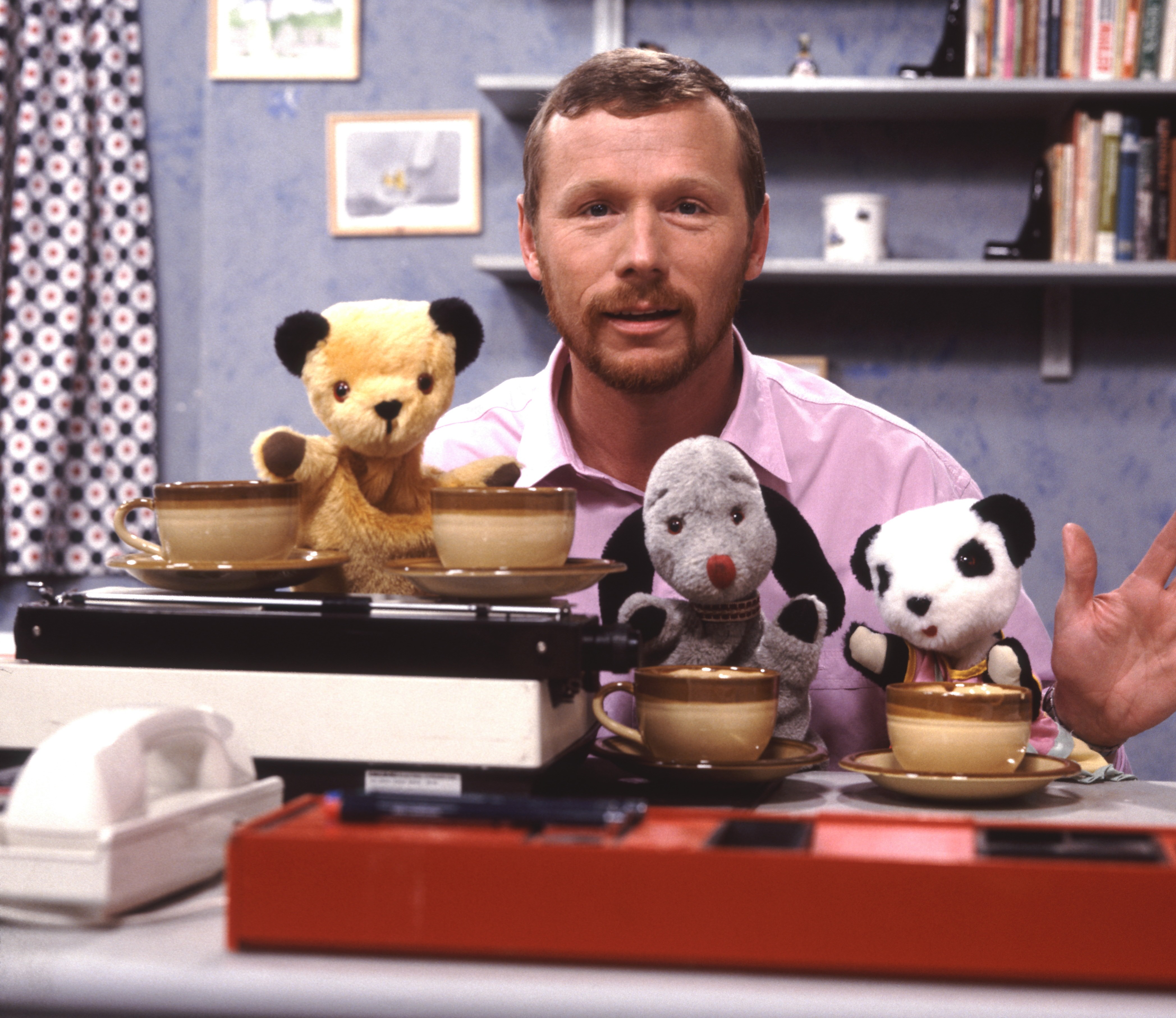 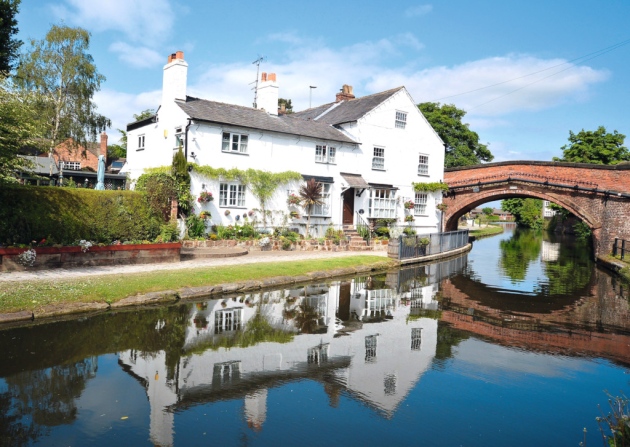 The TV star went on: “It’s been a wake-up call. Seven weeks later I still get so out of breath and am so weak, and I just cannot deal with this house. I can’t mow the lawn, it’s too big, and I can’t carry down the shopping… We’re moving to a retirement village in Horsham, in West Sussex, where everything is on the doorstep. It’s close to our children and to Gatwick, so we shall have the best of all worlds.”

Peter, best known by his stage name as Matthew, took over the famous glove puppet bear in 1975 from his dad Harry, who originally created the characters in 1952.

The actor and puppeteer enjoyed two decades with the furry trio, before selling the rights in 1996 and eventually retiring in 1998.