Shameless is currently airing its 10th season on Showtime in the US as viewers catch up with the unruly Gallagher family once again. After a few of the major stars of the show have left in recent years, some viewers have been wondering whether the seires would be coming to an end soon. This has now been confirmed by the network with the announcement the show will come back with an 11th and final outing – here’s everything revealed about the decision. 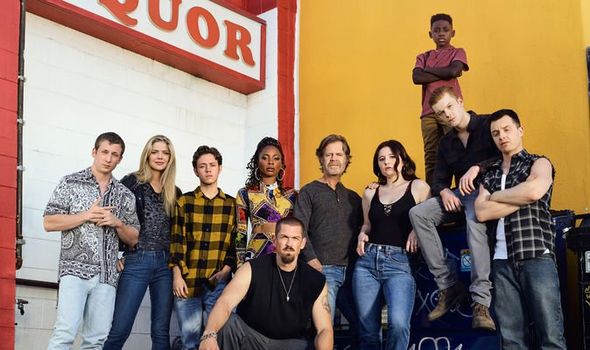 Why is Shameless ending after season 11 on Showtime?

Fans of Shameless are currently enjoying watching the 10th season of the hit show on Showtime.

However, the network has now confirmed how the next season will be the final outing for the popular series.

The announcement was made at the Television Critics Association’s Winter Press Tour on January 13 by President of Entertainment Gary Levine.

Speaking about the decision, he said: “The characters of SHAMELESS have brought SHOWTIME viewers more laughs and tears and pure enjoyment than any program in our history.

“While we are sad to bid the Gallaghers farewell, we couldn’t be more confident in the ability of showrunner John Wells, his writing team and this great cast to bring our series to its appropriately ‘SHAMELESS’ conclusion.”

Shamless is currently airing on Showtime.