Cold Feet begins tonight (Monday, January 13) with the ninth series of the popular comedy-drama. Before the new outing of the Bafta-winning show, here is everything viewers need to know about the series, including its air date, cast and what fans should expect.

The new series of Cold Feet begins tonight (January 13) on ITV as viewers catch-up with the group of friends.

The first episode will begin at 9pm on the channel and air for an hour.

Viewers will then be able to watch episodes weekly on Monday evenings on ITV.

After the episode has aired on ITV, it will then be available to watch on the ITV Hub. 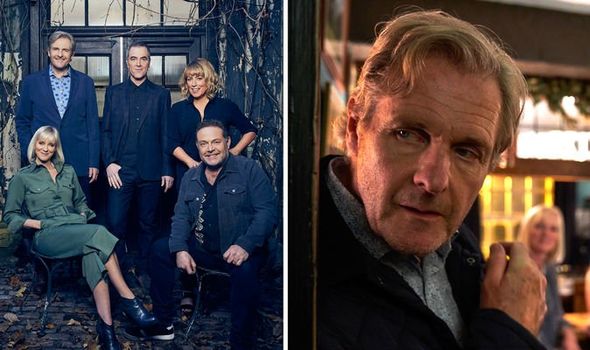 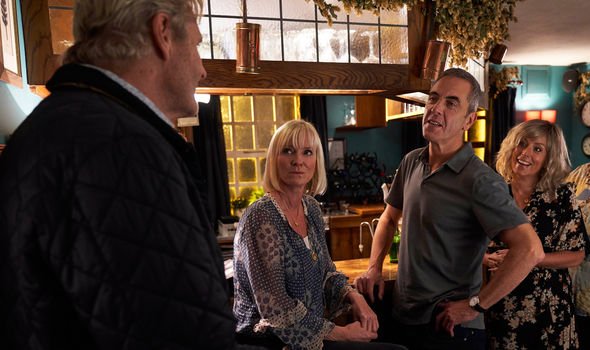 How many episodes are in Cold Feet?

The ninth series of Cold Feet will feature six brand-new episodes of the show.

This follows the pattern of the last series, with season eight featuring six episodes as well.

However, in the past, some outings of the show have lasted for eight episodes.

The first episode of the new outing will pick up with the group of friends as they face a new host of issues. 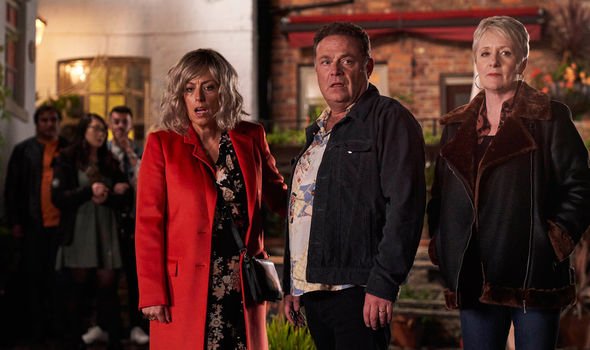 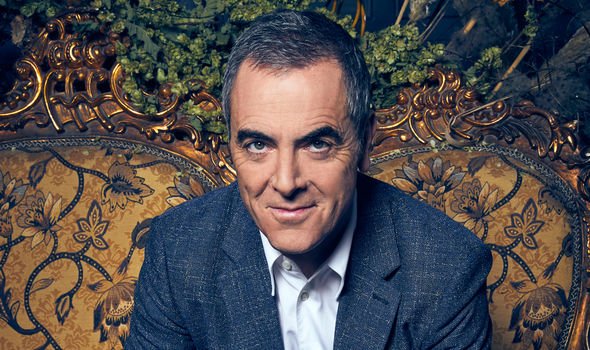 According to ITV, the new episode will feature the group dealing with Adam’s (played by James Nesbitt) and Karen’s (Hermione Norris) blossoming relationship.

As well as dealing with the fall-out from David’s (Robert Bathurst) reaction to the news at the end of the last series.

Jenny (Fay Ripley) will also be returning to her old life after months of cancer treatment comes to an end.

Speaking about the popularity of the series, Robert Bathurst spoke to Express.co.uk earlier this month.

He said: “It’s because you see other people having a rubbish time and it acknowledges failure and human frailty and the dents and scratches that life throws at you.”

The series first ran from 1998 until 2003 with five seasons on ITV before it was rebooted in 2016 with most of the original cast returning.

Bathurst added: “It was certainly of its time over 20 years ago.

“We filmed the pilot in 1997 but the only way that Cold Feet in its present form could work, is if it’s of its time again – and it really is.”

However, writer Mike Bullen has revealed they won’t be making another series of the show in the immediate future.

He told the Mail on Sunday’s Event magazine: “We are going to rest the series. We’re not doing one next year. I want to take a break.

“We’re talking about doing a one-off special to tide us over.

“We need to give the characters space to move on to new stages, so we’ve got stuff to write about.”