It's not yet known when the 30-year-old host will be seen in the aisles, but he keeps dropping hints that he's working on the reboot and seemed to confirm the news on Celebrity Big Brother's Bit On The Side last night. 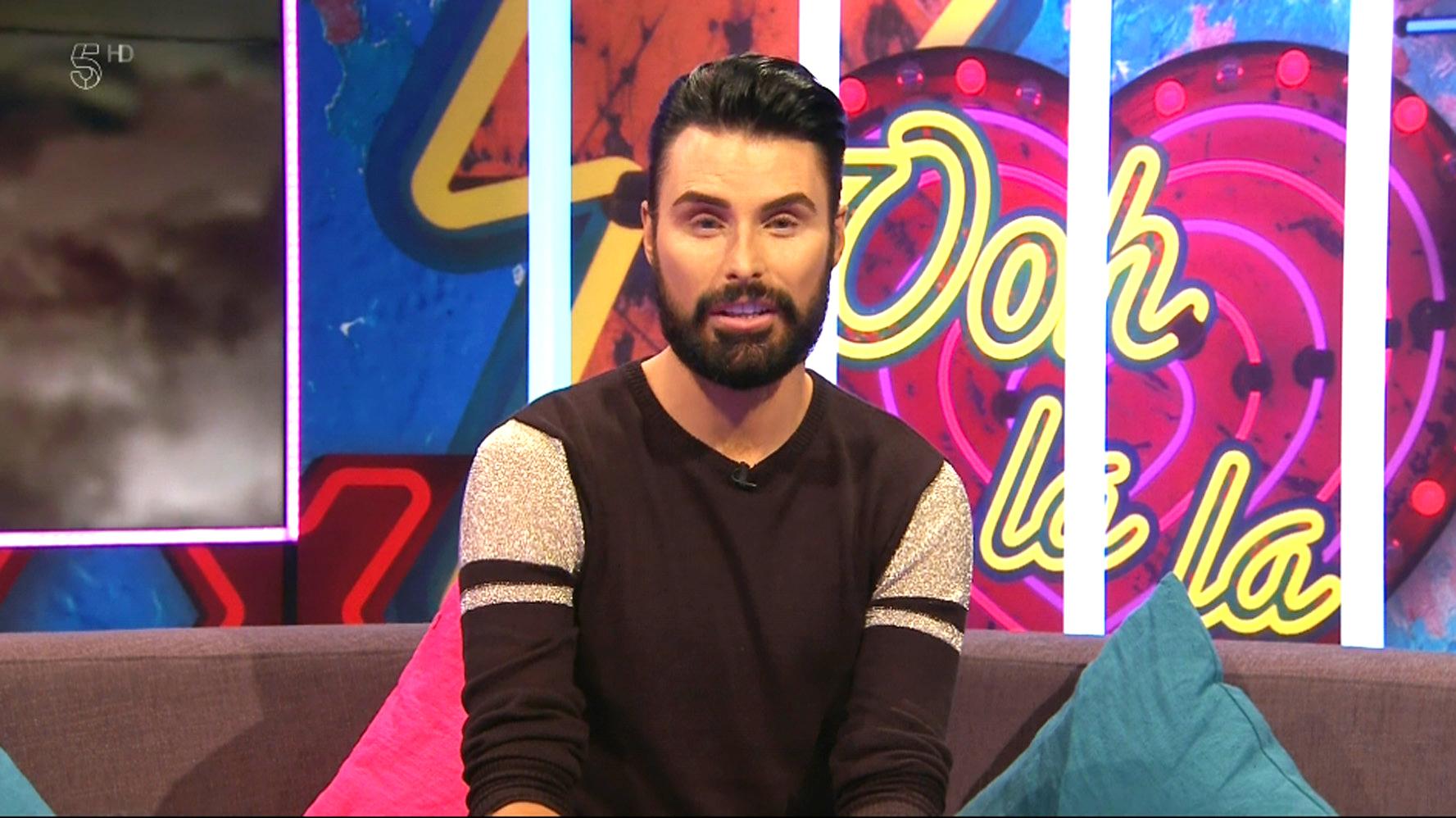 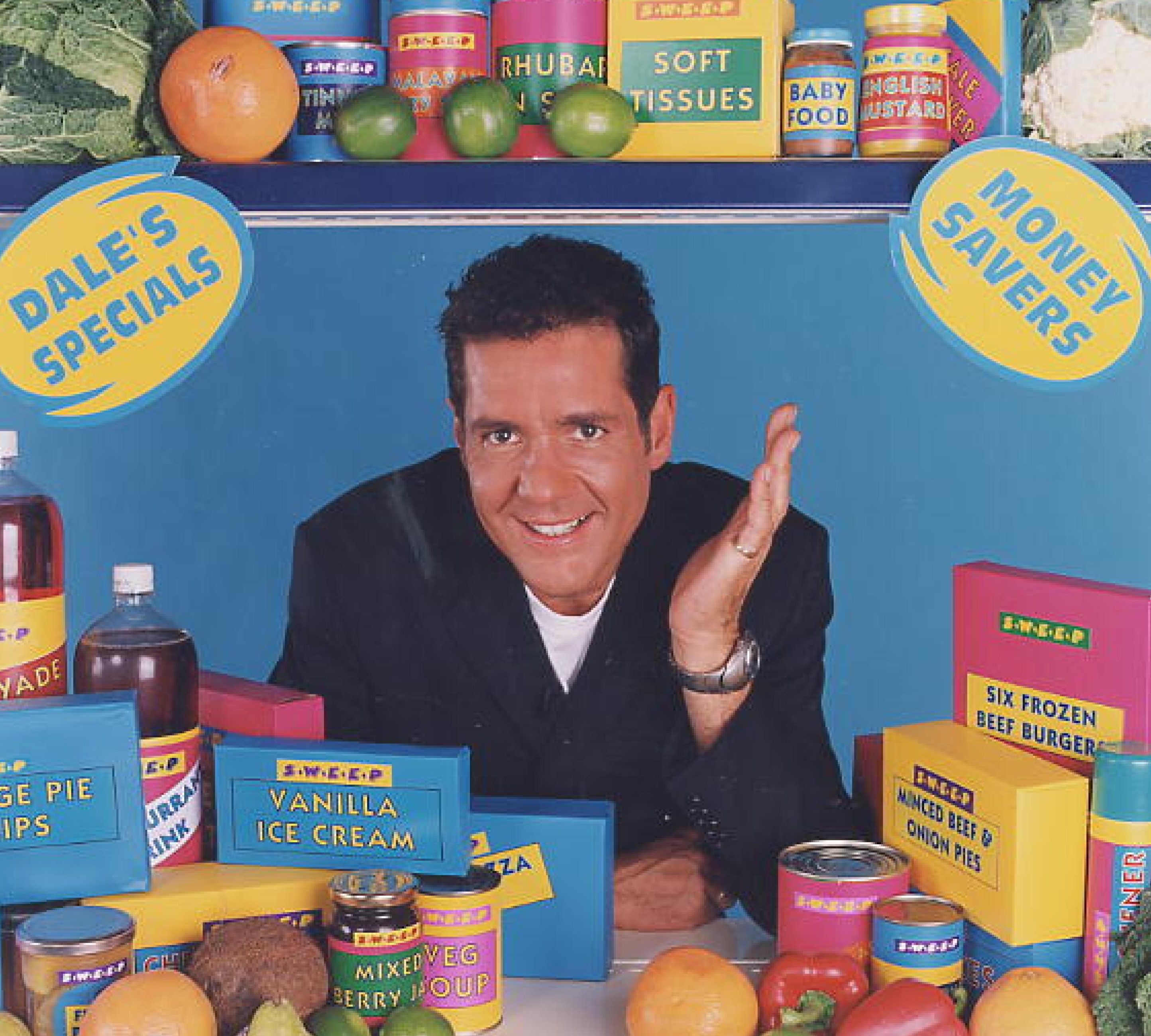 Talking to the audience about who they'll be voting for to win the last ever series of Big Brother this year, Rylan said: "As a popular supermarket once said, once you're at the checkout and you… oh sorry, wrong script!"

People at home loved his huge hint and one wrote on Twitter: "Ooh, @Rylan giving us a cheeky Supermarket Sweep teaser!"

Another viewer said: "Oh @Rylan… constantly fuelling those Supermarket Sweep rumours. For what it's worth, I'd love to see him host a revival!" 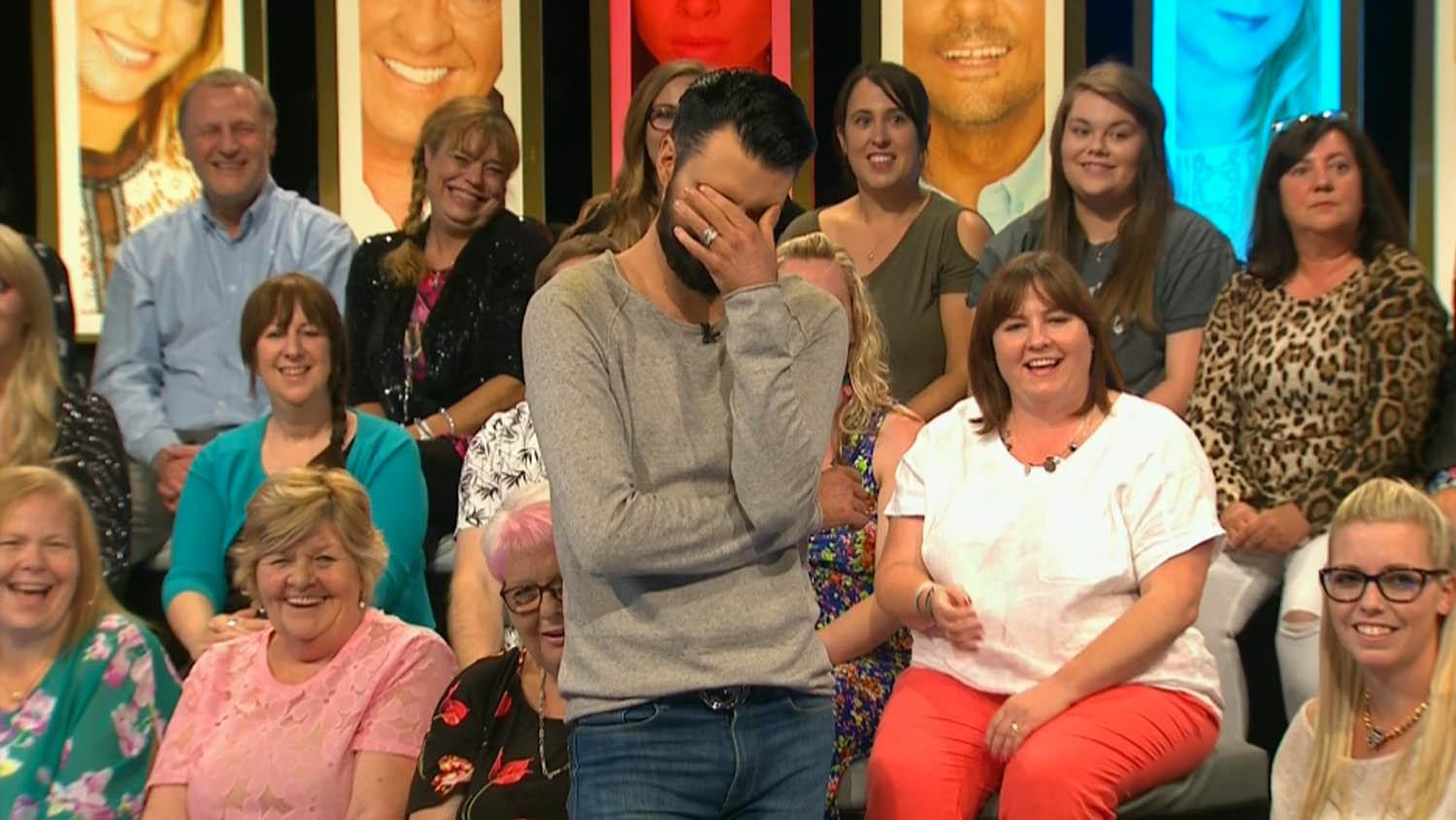 Rylan has been dropping hints about his new job for weeks.

He posted a picture of documents featuring his face next to the rebooted show's new logo.

Rylan snapped a picture of himself with two colleagues at the Big Brother live eviction and captioned the image: "Eviction night lols with @PAJ85 @KatLSwain #bbuk."

However, he didn't seem to realise he'd given away a huge TV industry secret – as there were papers related to the new Supermarket Sweep on the table in front of him. 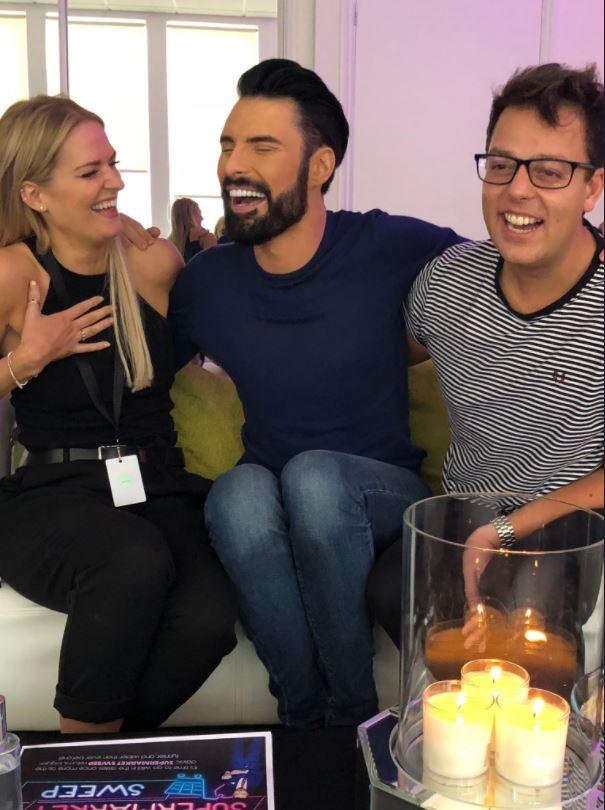 The documents featured Rylan's picture and the new logo and a tease about the new show.

It declared: "It's time to go wild in the aisles once more as the classic Supermarket Sweep returns bigger, funnier, and wilder than ever before!"

However, he eventually noticed his mistake and replaced the snap with a cropped version without the paperwork in sight. 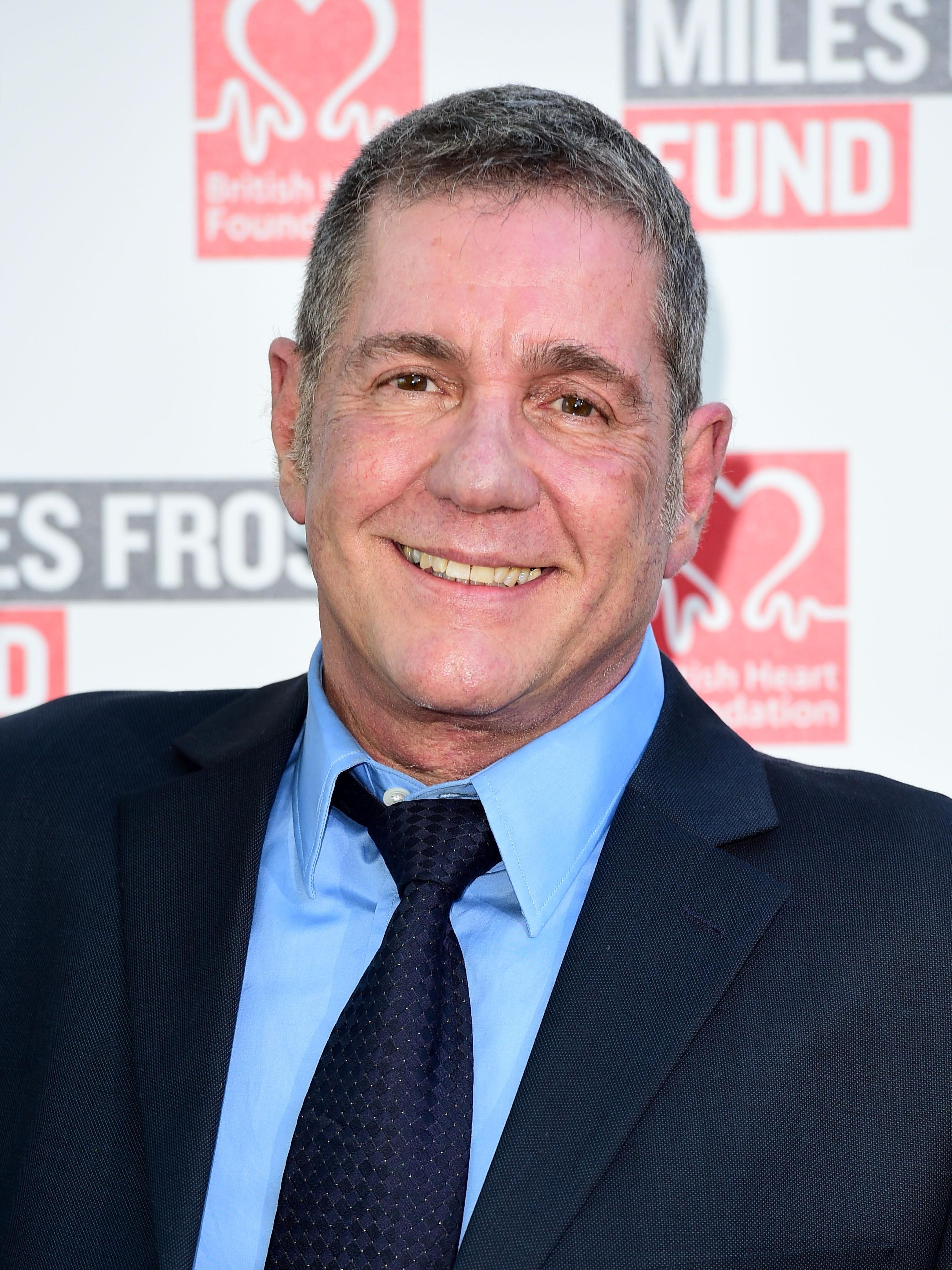 In one of his final interviews, he revealed his hopes to return to the programme for a third time.

But sadly following his death in April, TV bosses had to begin searching for a new presenter to host the reboot.

Dale's catchphrase on the show was: "When you hear the beep, it's time for supermarket sweep!"

The show featured three teams competing to do a trolley dash round a supermarket to win £2,000.

The shelves and prices and products all came from Co-op, Asda or Somerfield supermarkets depending on which series you look at.

Before Dale was approached to do the show, Keith Chegwin had already turned it down.