MODEL Ruby Mae looked sensational as she showed off her bikini body in Mykonos with boyfriend Dele Alli.

The 23-year-old influencer sizzled while flaunting her toned figure in a pink camo set during their lavish Greek getaway. 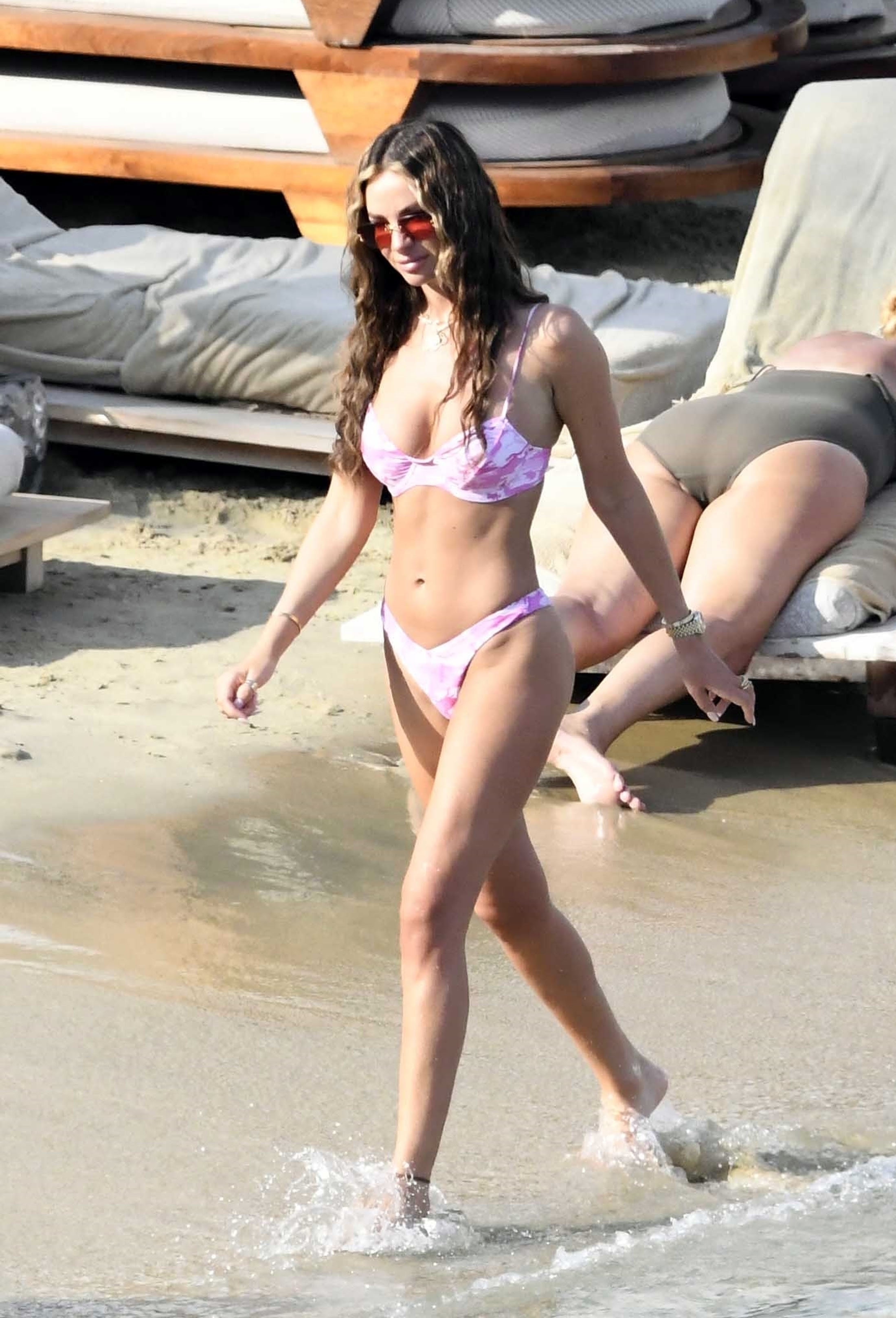 Keen to make the most of their summer break, the couple headed to the beach as they soaked up the sun at the Kenshō Boutique Hotel & Suites.

Ruby, who reunited with her footballer beau following a brief split, donned a printed pink bikini for the occasion.

She completed the stunning beach look with a pair of red sunglasses, while her brunette hair was perfectly waved.

Ruby appeared happier than ever as she confidently strutted across the sand before taking a dip in the glistening blue waters. 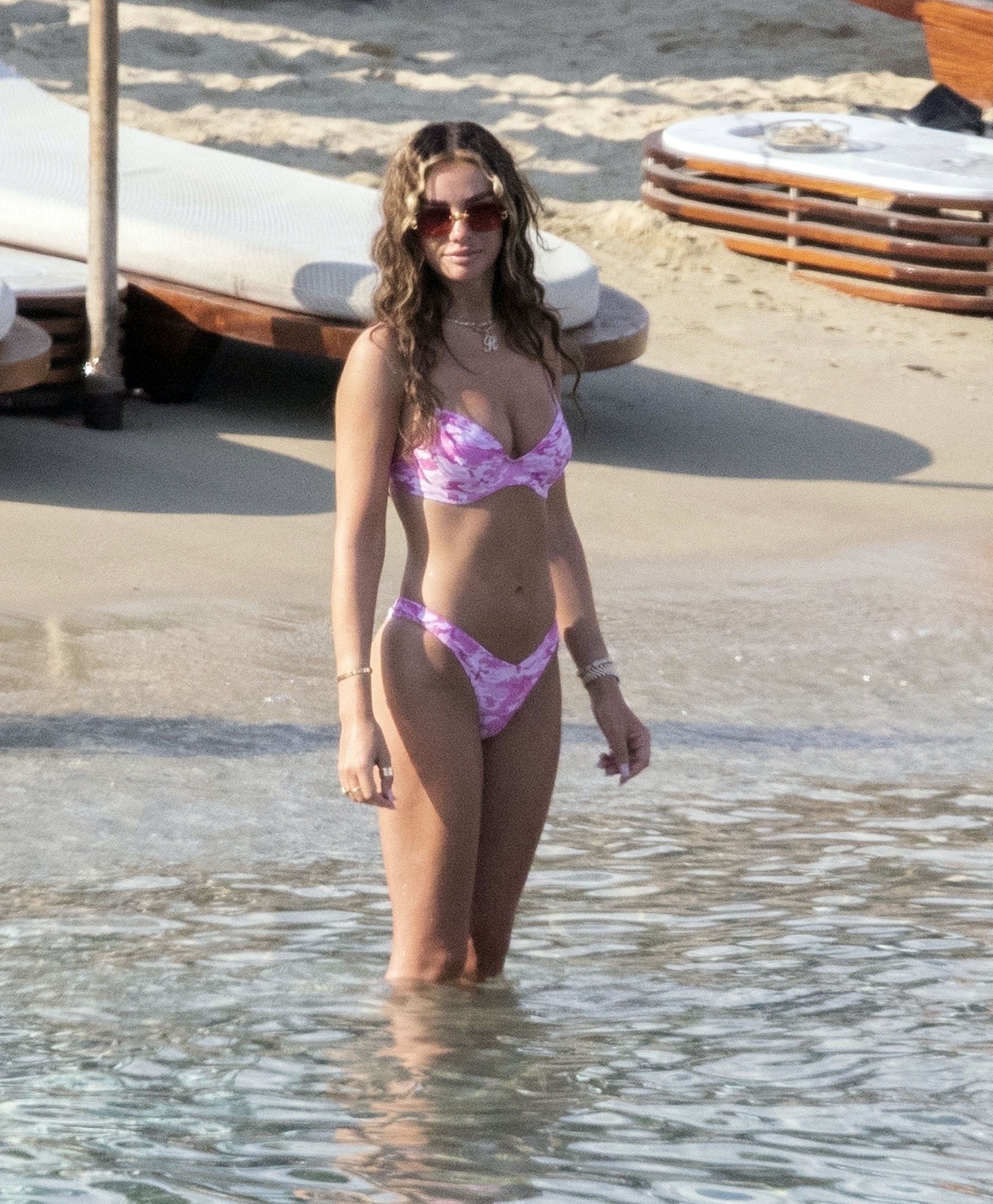 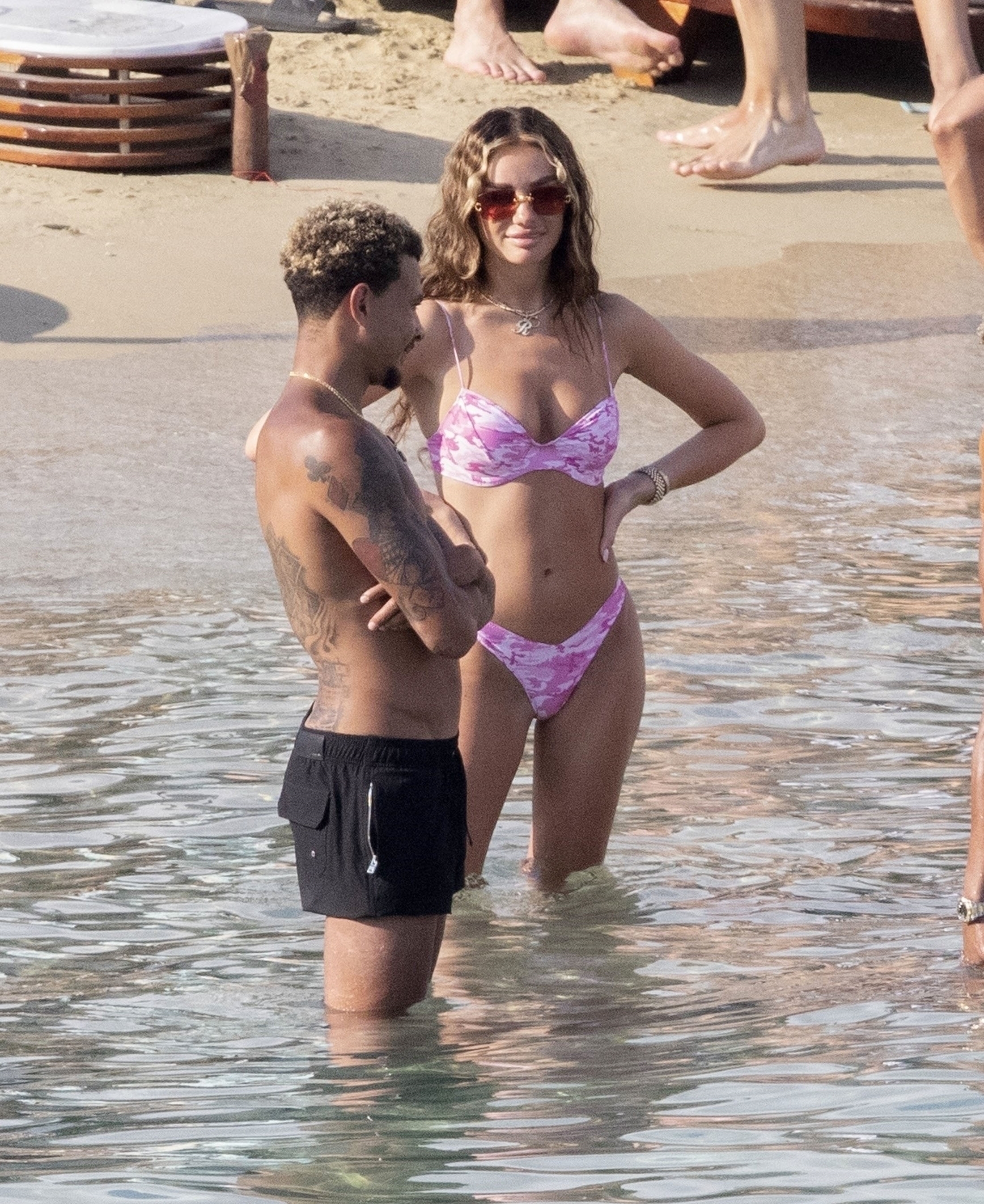 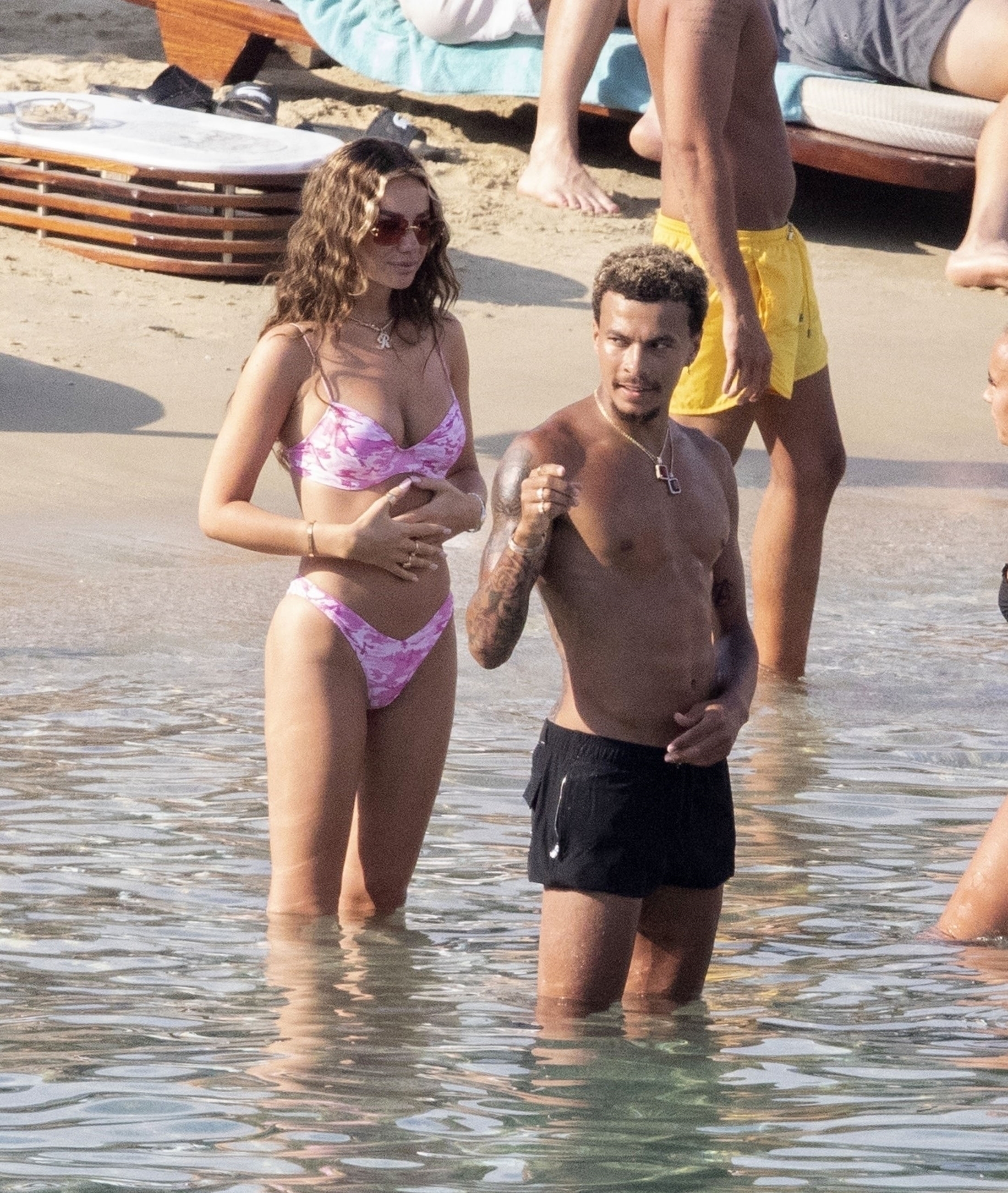 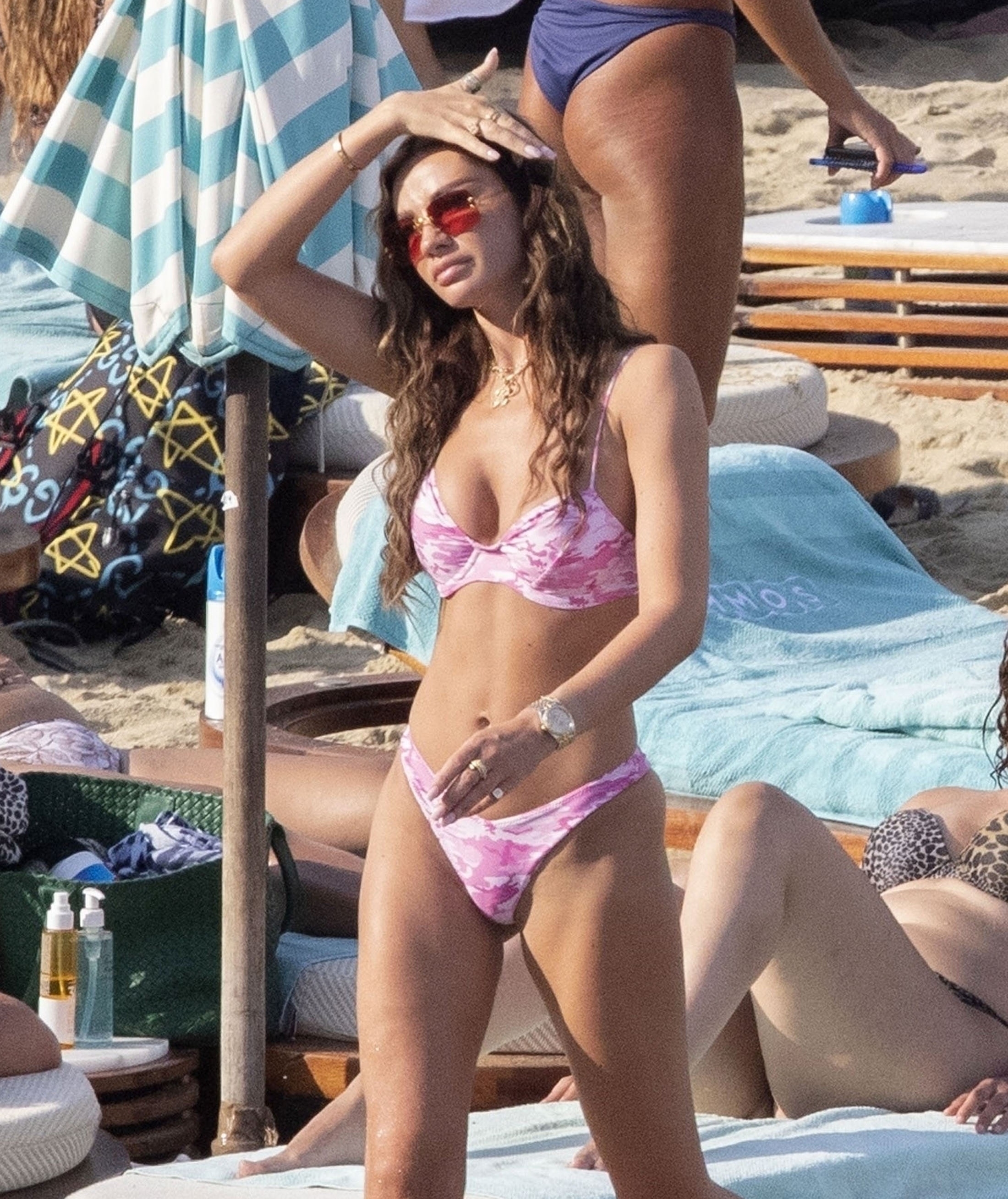 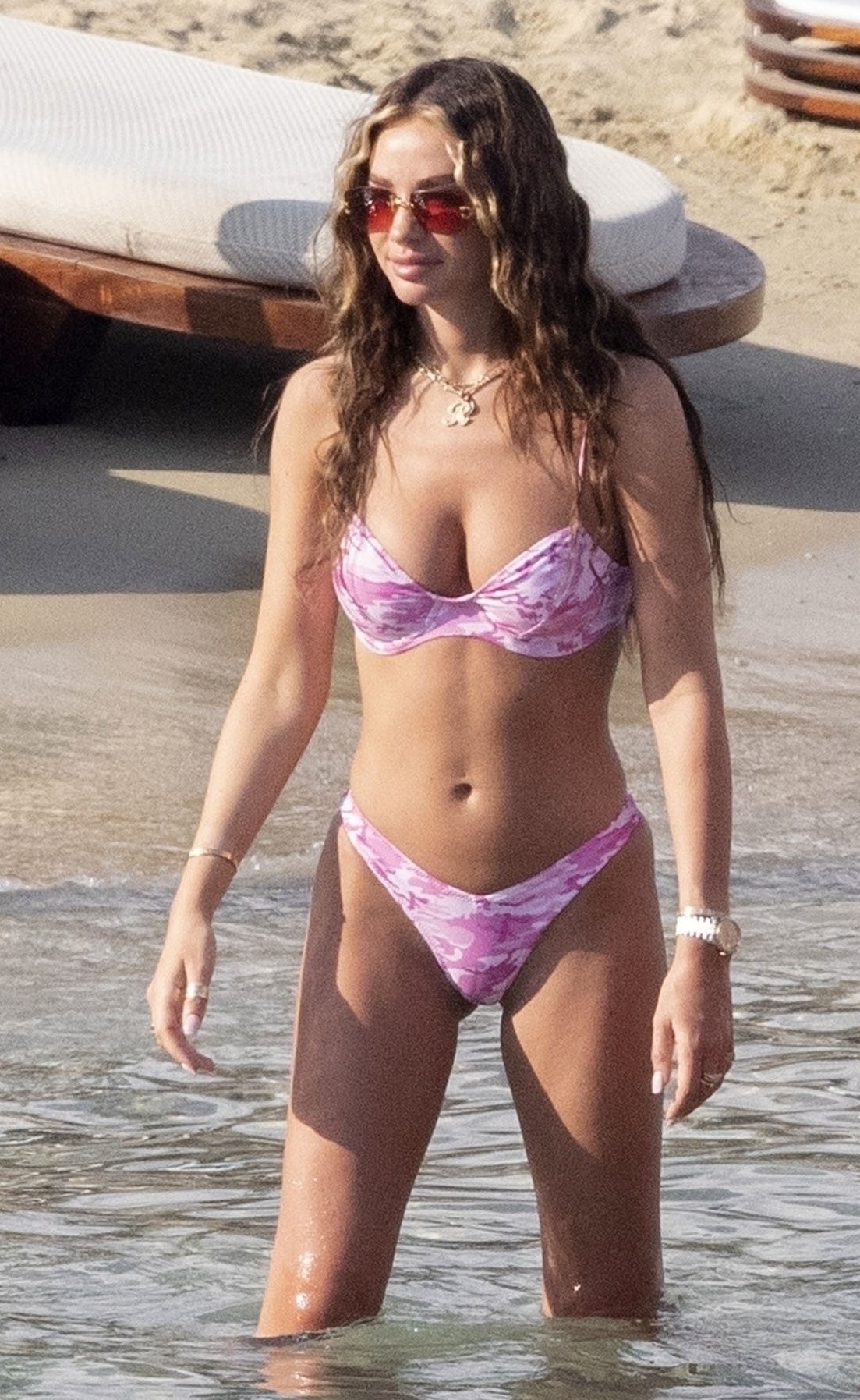 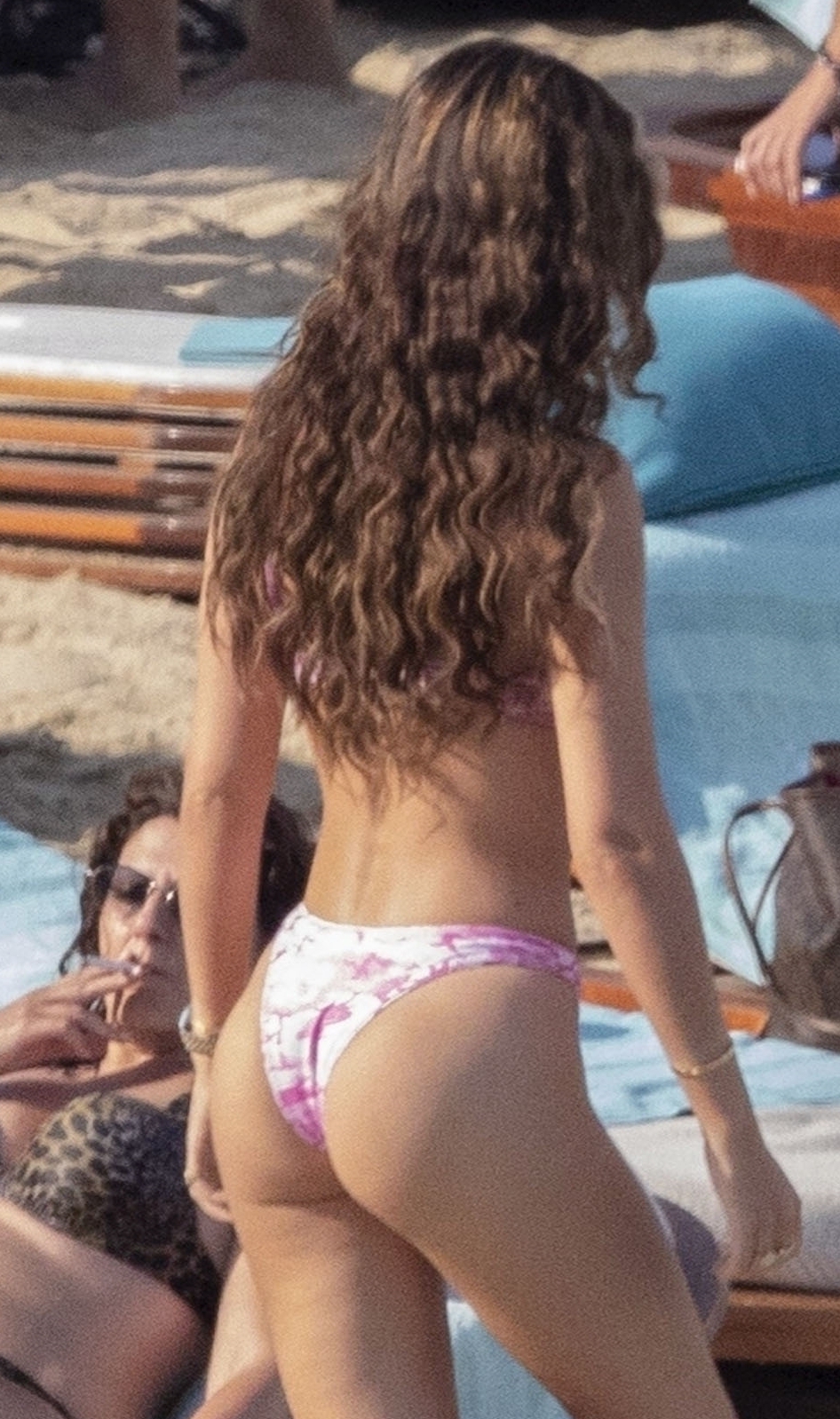 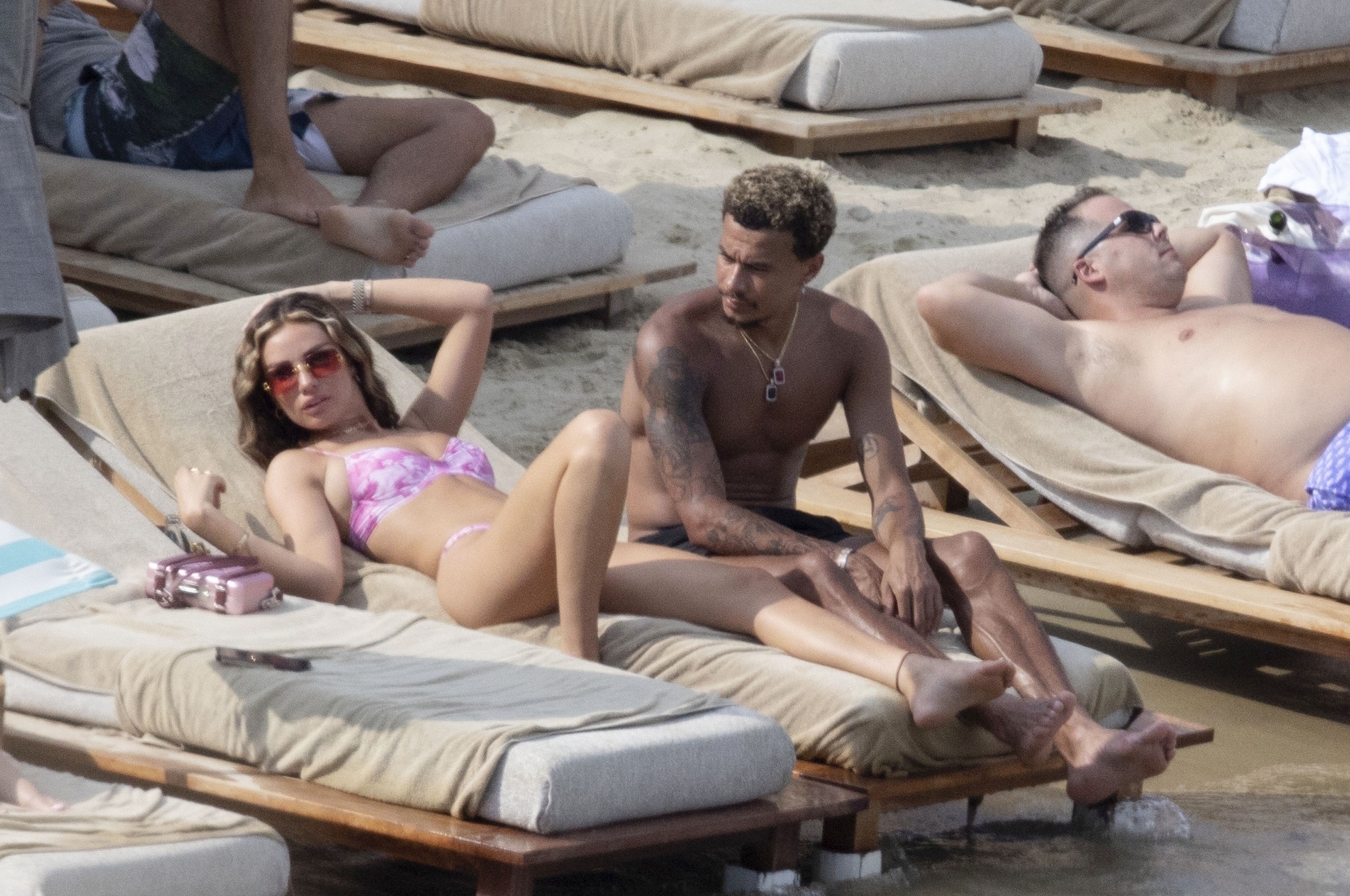 The couple were later spotted snuggling on nearby beach loungers.

Keen to capture the moment, they posed for a selfie amongst the idyllic beach surroundings.

It's certainly a well-deserved break for the pair, who suffered a horrific ordeal during lockdown when knife-wielding thugs forced their way into their £2million North London home.

Dele was battered by the intruders and suffered minor facial injuries as the crooks made off with thousands of pounds worth of jewellery and watches. 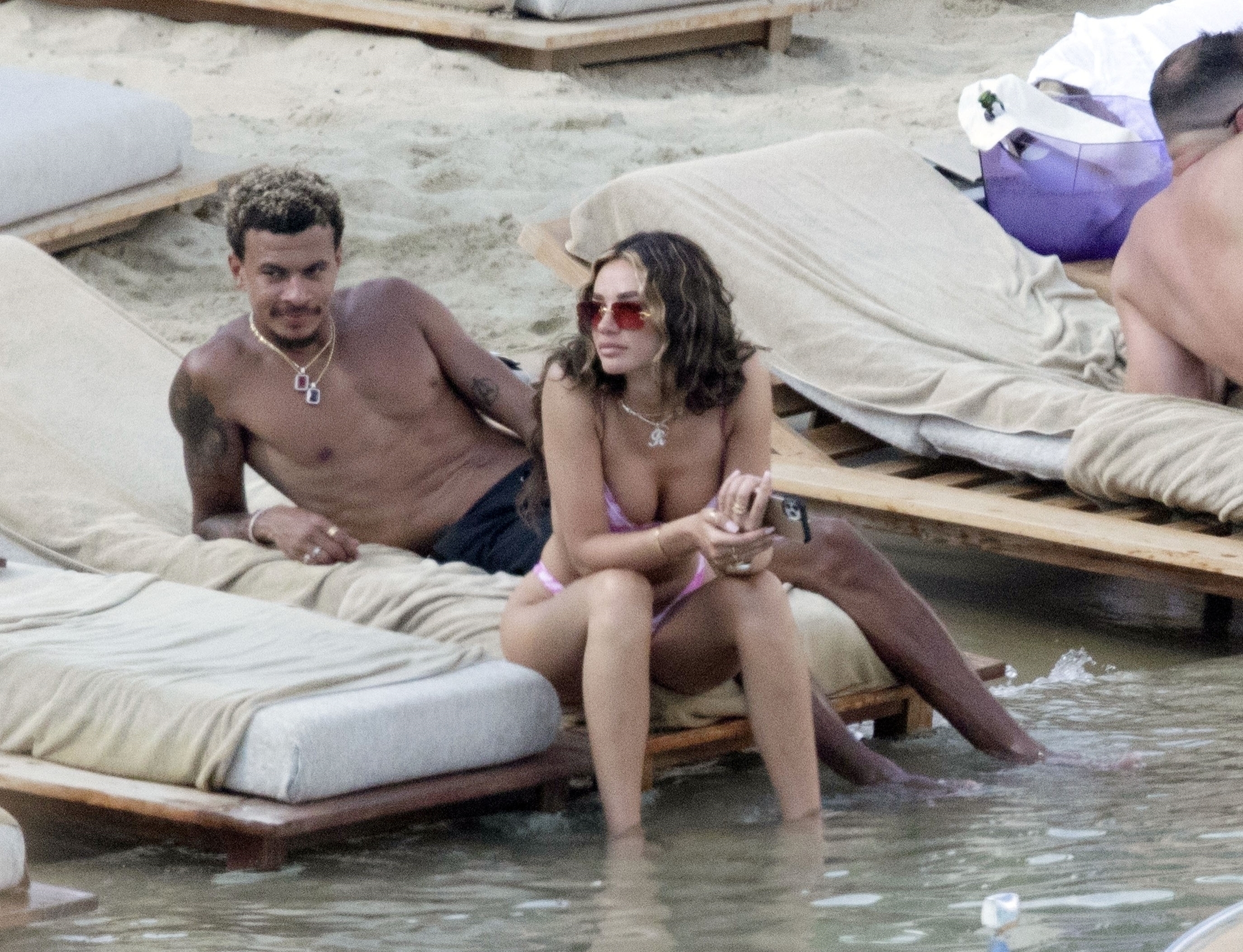 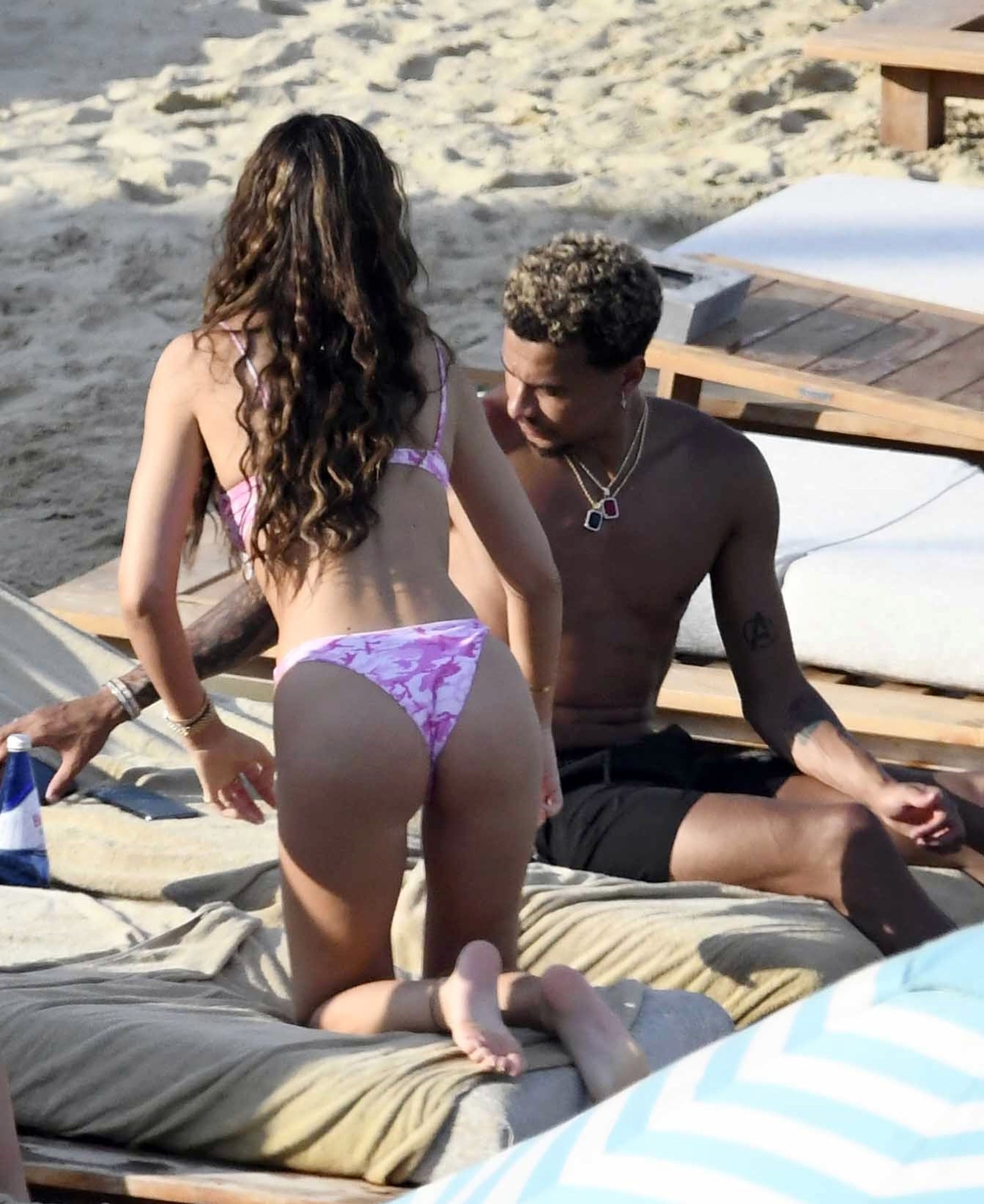 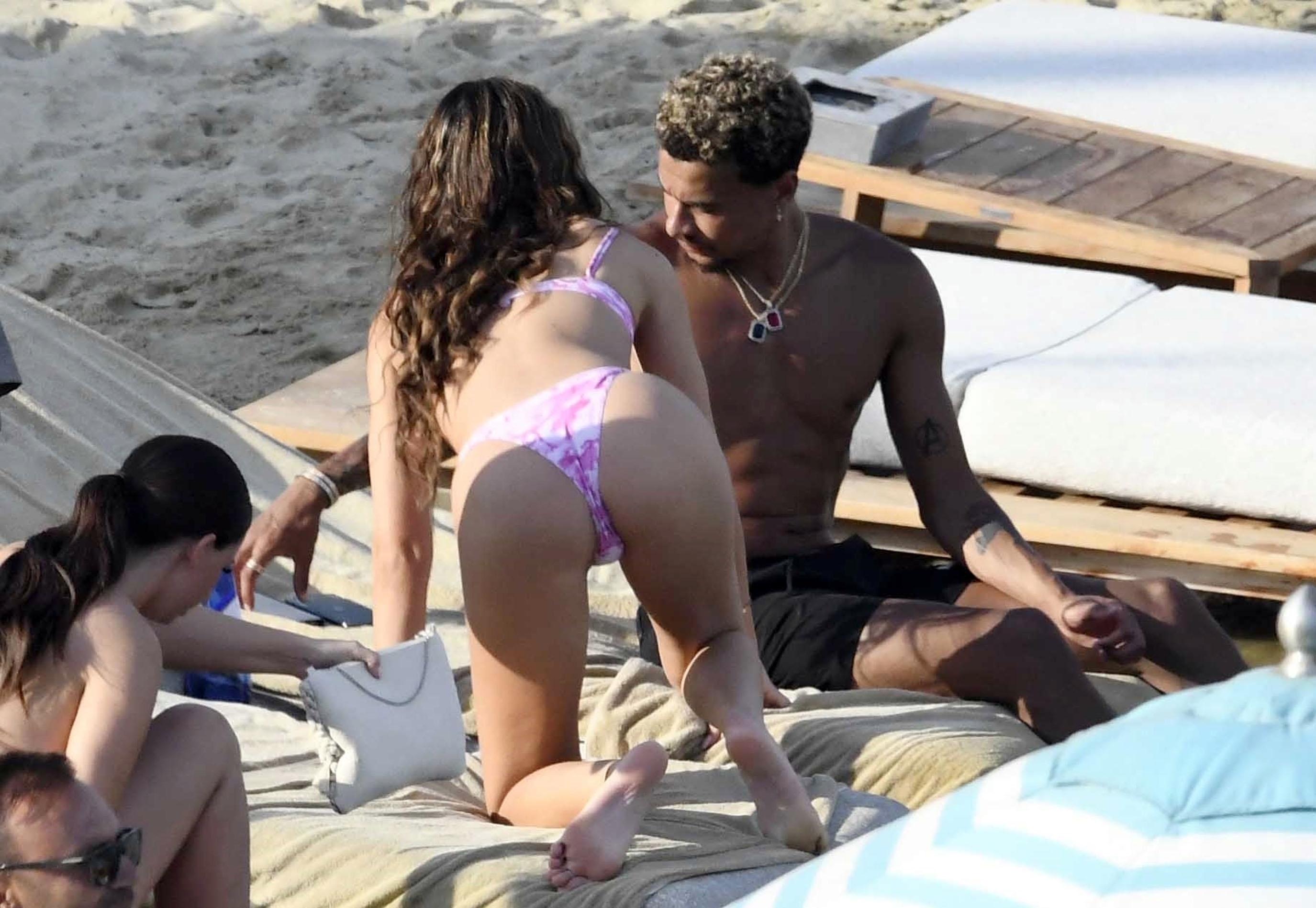 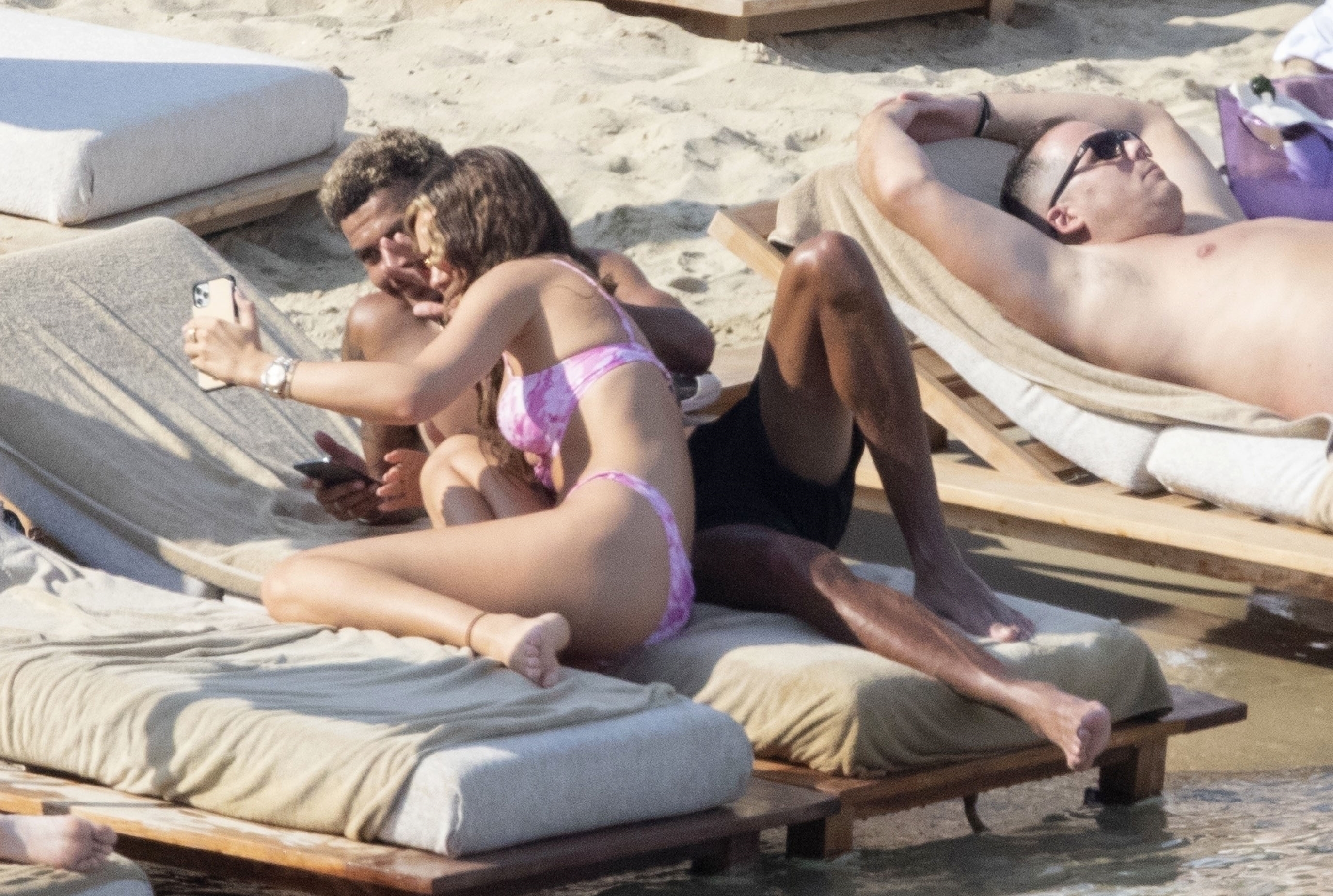 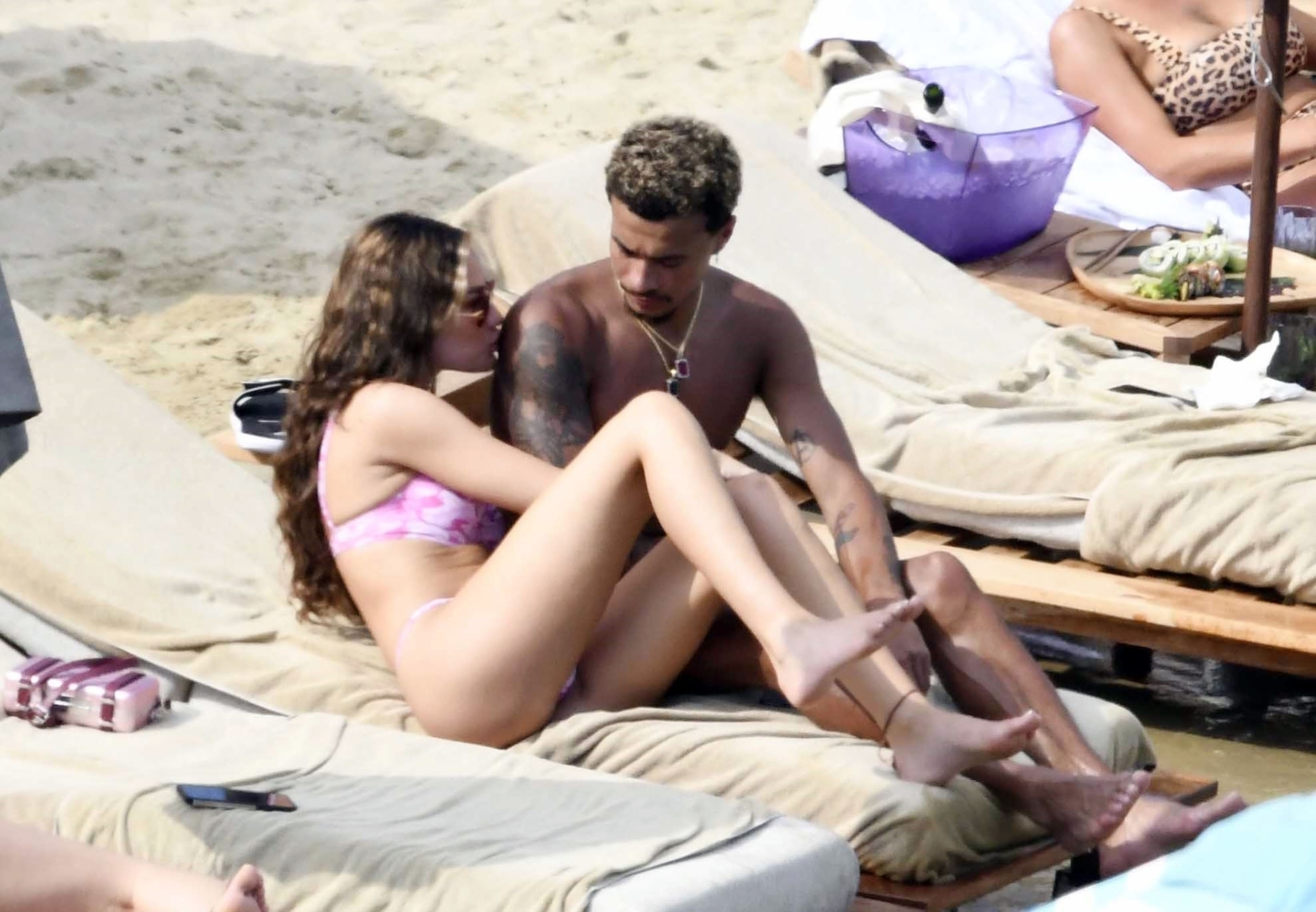 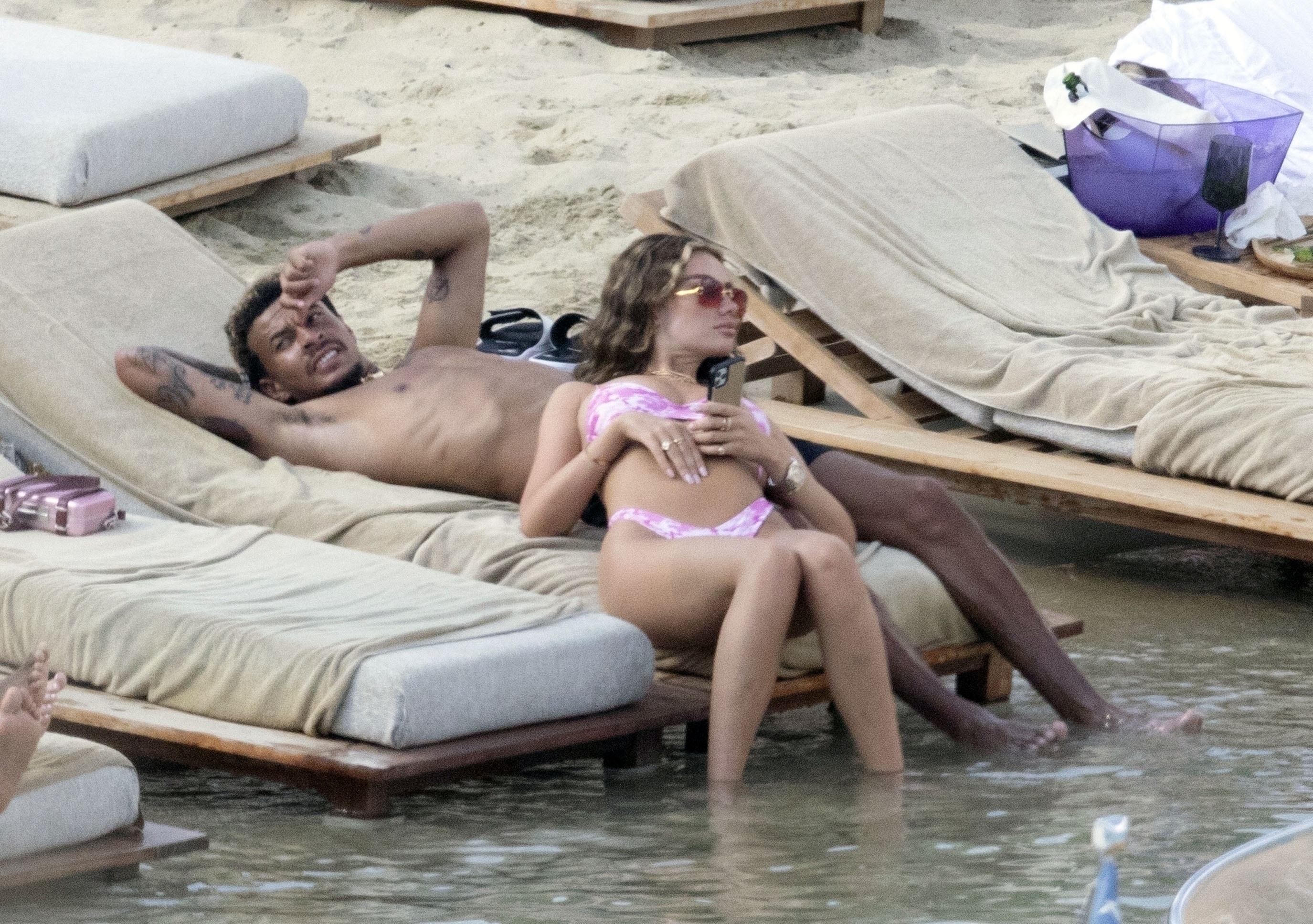 Reports even suggested the criminals threatened to take a knife to the couple's dog if their demands weren't met.

In the aftermath of the nightmare break-in, Ruby thanked fans for their support and described the robbery as a "horror of an experience".

The two first started dating back in 2016 and Ruby was spotted consoling Dele after England's disastrous Euro 2016 exit to Iceland.

However, they temporarily parted ways in February 2019 before rekindling after Dele flew his ex-missus out to Madrid for the Champions League final against Liverpool last year.