ROCHELLE Humes has revealed her growing baby bump in a series of cute photos.

The 31-year-old presenter, who is 18 weeks pregnant with her third child, gave fans a first look at her growing stomach 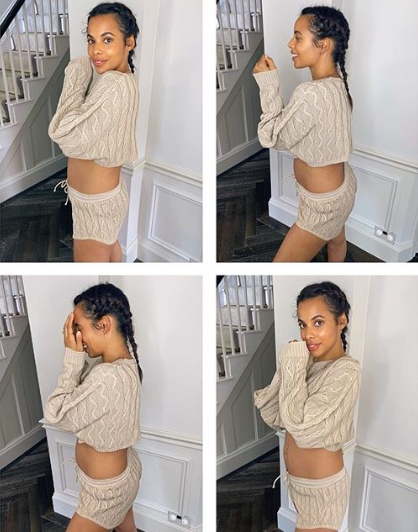 Rochelle posed in shorts and a cropped jumper in the heartwarming snaps.

She captioned them: "Okay so I’ve never been organised enough before in my other 2 pregnancies to document my bump growth but, I definitely don’t have an excuse this time…so here’s where I’ve started #18weekspregnant ??.

"You might still be small but you are so very loved already little man ? @marvinhumes."

The former Saturdays singer's photos come one day after she shared an ultrasound scan of her unborn baby boy. 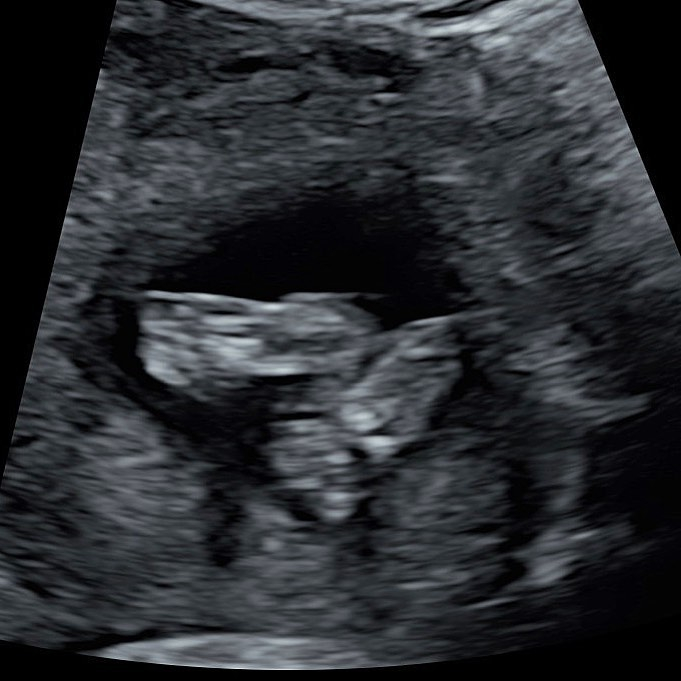 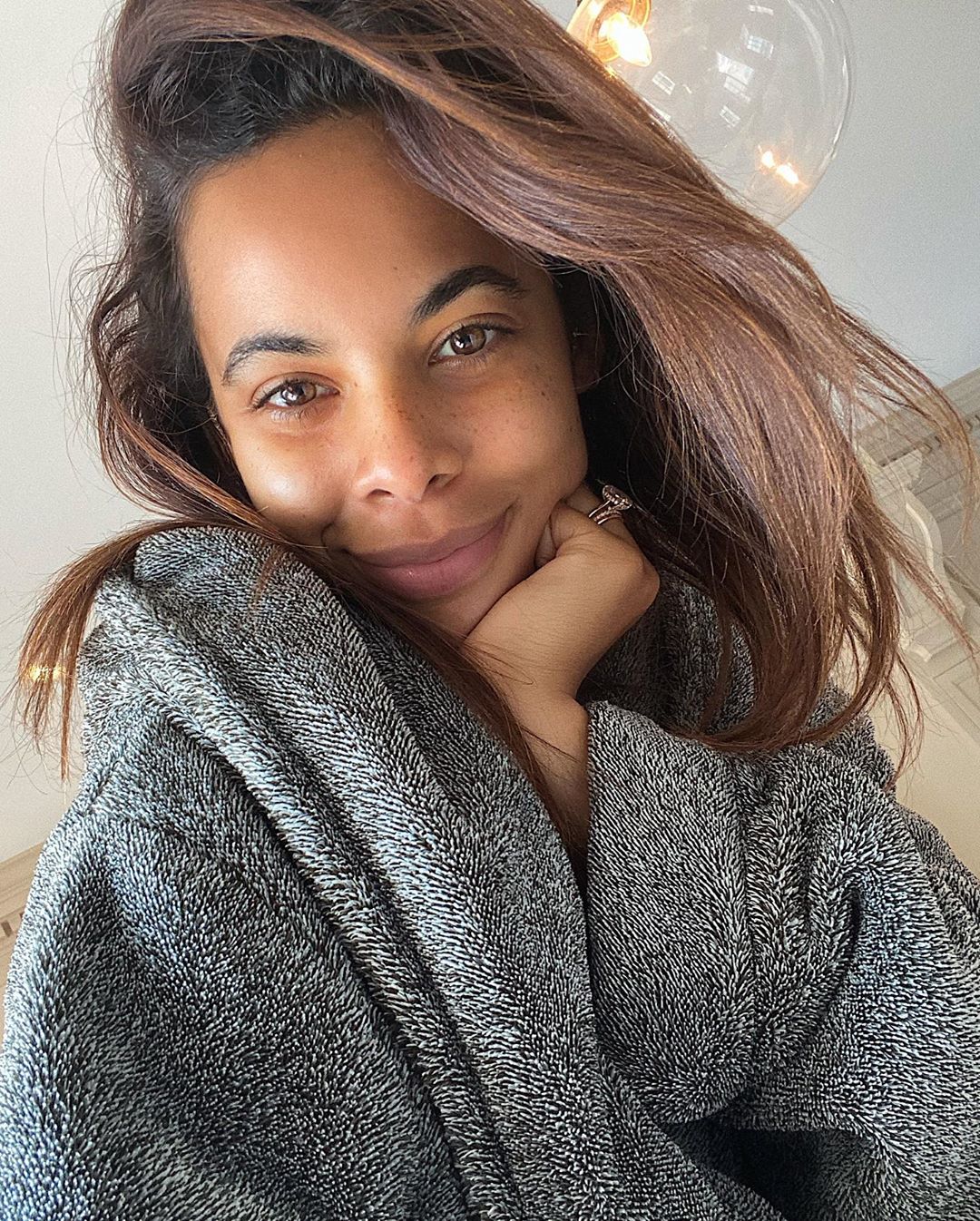 The presenter explained: "Today we saw some little feet."

Celebrity friends congratulated them on the good news, with fellow This Morning presenter Holly Willoughby commenting with some pink emoji hearts. 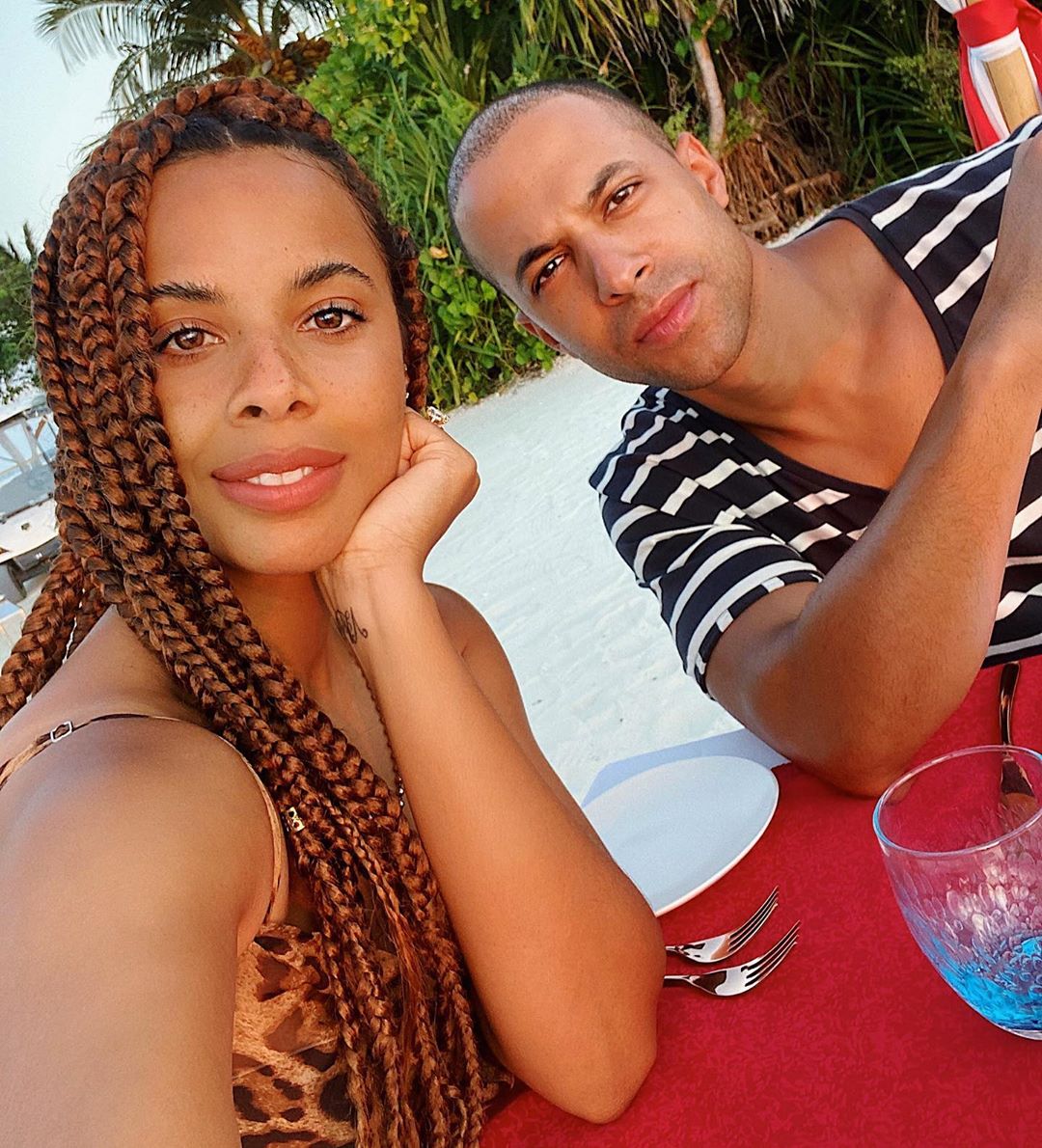 The This Morning host has been having severe morning sickness after she announced her pregnancy over Easter.

She had previously shared her struggles with morning sickness with fans, but said recently that her symptoms had only gotten worse.

The Saturdays singer and husband Marvin, 35, revealed they were expecting their third child on Easter Sunday.

When Rochelle was asked by one fan: "What were your pregnancy symptoms?", she replied: "I always have a strong feeling that I just know. There's not [sic] mistaking it for me… this time I knew before the test did…" 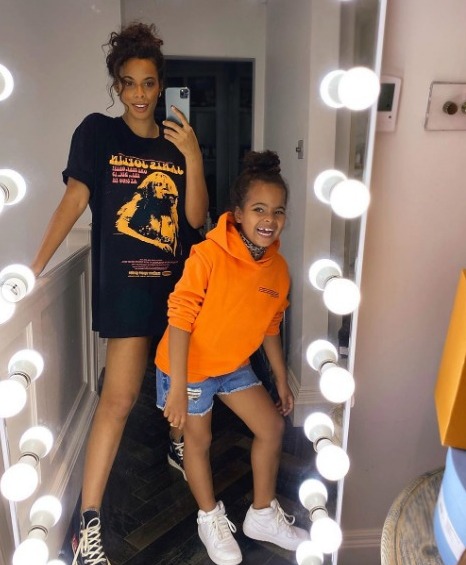 Then another questioned: "Have you suffered with morning sickness?" and she answered: "YES but oddly I only see it in the evening. Never morning…"

The singer said she feels lucky to be pregnant and said she wasn't fussed about the sex of the child before she found out that she was having a boy.

Rochelle wrote: "Sounds cliche but right now with everything going on I just feel lucky to be pregnant and want to be blessed with a healthy baby… Marv could probably do with some back up though haha…"

Her cute daughters have been using the time wisely during lockdown and 'treating' her for the morning sickness.

Her thoughtful children Valentina, three, and Alaia-May, six, prepared a room with the help of dad Marvin Humes and it was kitted out just like a spa.

The two mini beauticians ushered their mum through the door and revealed a board with a list of treatments, a comfy treatment bed, a table brimming with products and snacks, and a cart that said 'Humes Ice Cream Parlour'.

Rochelle revealed to fans she's expecting by posting a shot of their ultrasound scan alongside a pair of knitted boots and a board that read: "We're eggspecting. Baby Humes. October 2020."