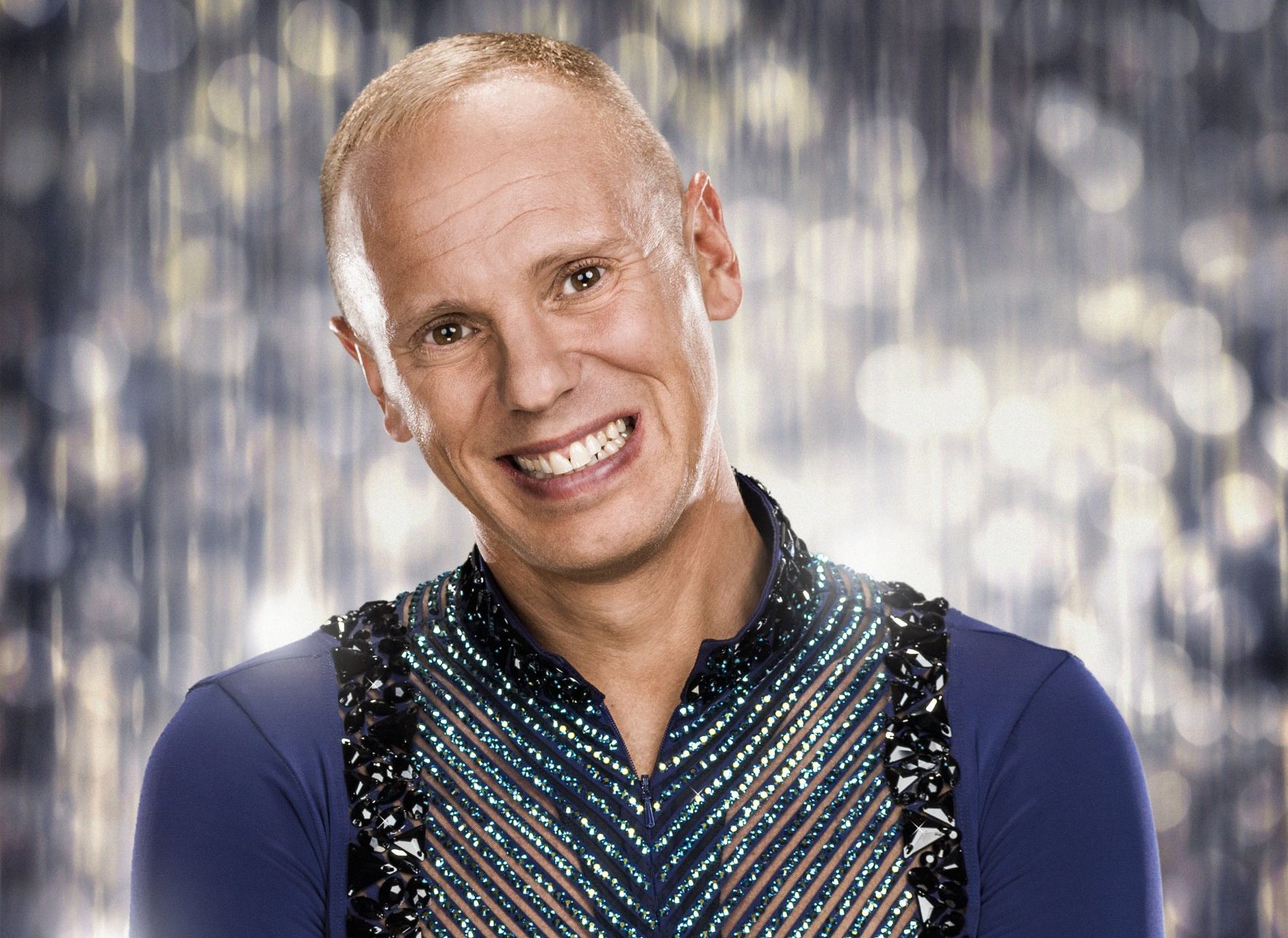 Robert Rinder is keen to make a return to Strictly Come Dancing in a same-sex pairing, and he already knows who he wants to partner with.

The 43-year-old TV star competed on the BBC ballroom show in 2016 and came fifth with his professional Oksana Platero but he wants another spin on the dancefloor.

He told Metro’s 60 Seconds: ‘I’ve always said if I was invited to do the Christmas special I’d do it with Anton du Beke.

‘But now he’s not available I could see myself doing a salsa with Giovanni Pernice or Graziano Di Prima. If they’re offering, I’m in!’

Anton was recently confirmed to replace Bruno Tonioli in the next run of the BBC One competition, joining Shirley Ballas, Craig Revel Horwood and Motsi Mabuse on the judges’ panel.

Bruno, who lives in the US, is missing the new series due to uncertainty over coronavirus travel rules.

Judge Rob previously revealed he’d already been hit up for a spot in a same-sex couple, insisting it was ‘inevitable’

‘I was offered next year’s Christmas special with a same-sex dancer,’ he told OK! Magazine last year.

‘I’d do anything. I’ve danced on stage with Anton Du Beke for a Grenfell Tower benefit.’

Rob – who is beloved by viewers for his cutting remarks on reality courtroom series Judge Rinder – has been spreading his wings elsewhere on the small screen and after an appearance on Good Morning Britain many people clamoured for him to replace the departed Piers Morgan permanently alongside his friend Susanna Reid.

However, the television personality has serious reservations due to the start time and also the social media abuse the show’s hosts are subjected to.

He told Metro: ‘I can’t imagine what it must do to your emotional chemistry and relationship with the world to get up every day at 4am to then be shouted at by the British public.

‘I think she (Susanna) does her thing and I do mine, and she’s really great at it. She doesn’t always get the credit she deserves. It’s an incredibly tough gig.’

Rob and Susanna appeared together on Celebrity Gogglebox and he admits it was a blast doing the Channel 4 programme with his close pal, even though the news anchor is not a huge fan of his flatulent dog Rocco.

He shared: ‘That was a laugh. Obviously she had mild antipathy to my dog but he got his own back – he’s extremely flatulent. She and Rocco secretly love each other.’