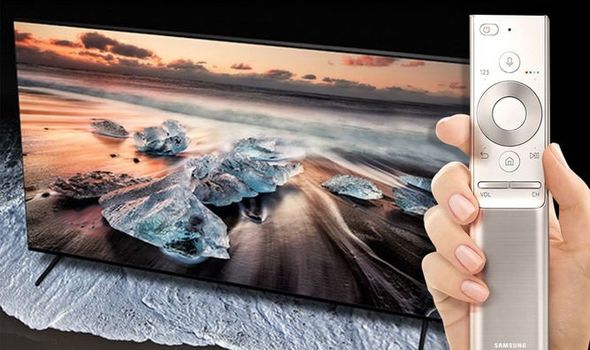 Samsung TV owners will be well aware of the popular TV Plus app that comes pre-installed on their new smart televisions. This non-subscription and ad-supported service offers a swathe of channels and shows including content from Vevo Pop, CNN, SuperToons TV and the Comedy Channel. The best part is, it’s totally free to tune in with Samsung offering over 90 channels that can be viewed without handing over any credit card or bank details.

Since its debut back in 2015, TV Plus has become one of the fastest-growing streaming services in the world and it could be about to get even bigger.

TV Plus was originally exclusive to Samsung TVs then, back in April of this year, the Korean firm made the app available to users of its Galaxy smartphones and tablets. Now it seems millions more will be able to get TV Plus and they won’t need to have invested in any Samsung gadgets to watch.

According to the team at Protocol, Samsung has quietly launched TV Plus on the web meaning anyone with an internet browser can now log in and watch these channels on their PCs.

Samsung has confirmed to Protocol that it has released a web version of this service but it remains unclear exactly who can use it right now. The soft launch, which hasn’t been widely publicised, seems to be mainly focused around the US. Express.co.uk has tried to access the UK version which doesn’t appear to be live just yet.

No doubt more areas of the world will get access to TV Plus in the coming months and, along with PC users, it could mean that those who have a browser installed on the televisions or anyone with a streaming device such as Google’s Chromecast should be able to watch these new channels on their non-Samsung TVs.

Luckily it’s not all bad news if you own a Samsung telly as users have just been treated to another bonus channel on their big screens.

Right before the kids break up for the long six-week school holidays, Rakuten TV has announced that it’s adding extra family entertainment to its portfolio with the launch of the LEGO channel in the UK.

This update is available right now via Rakuten TV with it showing a range of content from some of the toy firm’s most loved franchises including LEGO Friends, LEGO Ninjago and LEGO DC.The new LEGO channel arrives on Rakuten just a month after a number of other channels launched on Samsung TVs.