Riverdale is paying homage to Dead Poet’s Society in season four, which starts this October on The CW and Netflix. Sam Witwer will play Mr Chipping on the series, an inspirational new teacher for one of the main cast. Witwer has previously appeared on series like Smallville, Battlestar Galactica and Supergirl.

Who is Mr Chipping on Riverdale?

The CW has released an interesting character bio about Mr Chipping.

“He recruits Jughead (played by Cole Sprouse) for his seminar.

“While he’s eminently inspiring to his students, there’s a darkness hidden far beneath the surface.” 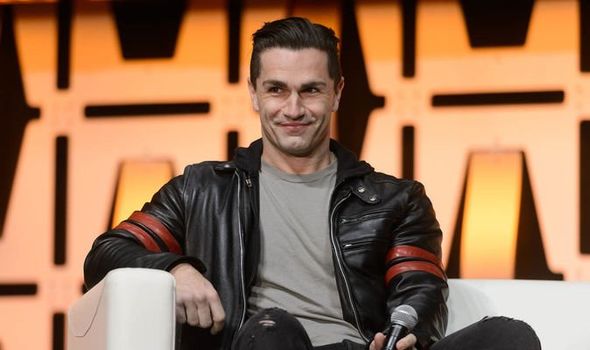 According to TVLine, the character will first appear on Riverdale season four, episode one.

This means that the first glimpse of Mr Chipping Riverdale fans will get will be on Wednesday, October 9 on The CW and the following day on Netflix.

Speaking about how Jughead meets Mr Chipping, Cole Sprouse revealed to a San Diego Comic-Con audience: “Jughead gets whisked away on a scholarship to a very sort of Gossip Girl Upper East Side preppy, pretentious, richy-rich silver spoon [school] and he’s going to be the new blood.

“But yeah, I think it’s fun. And the school also kind of serves — I assume, maybe I’m just speaking out of turn here — but it serves as the setting for the flash-forward.” 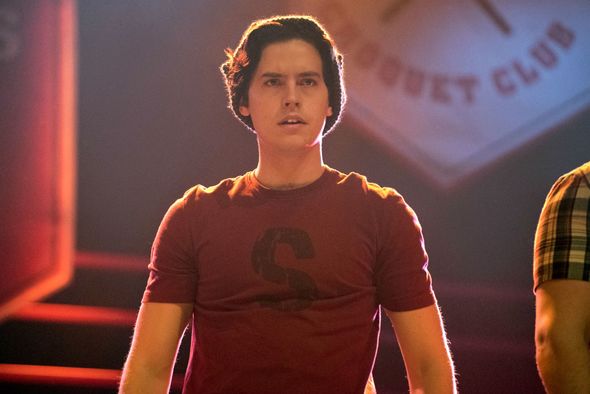 Who is Sam Witwer?

Sam Witwer, 41, is an American actor who has been appearing in TV and film since 2001.

Most recently, he was seen as Agent Liberty in Riverdale’s CW sister, Supergirl.

This is not his first time in the Superman universe, as he previously appeared in Smallville.

Other major roles include Battlestar Galactica, the American version of Being Human and Once Upon a Time. 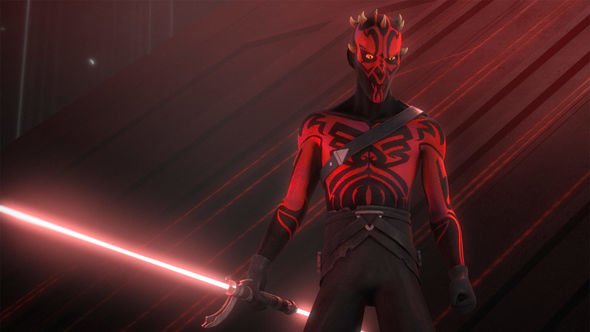 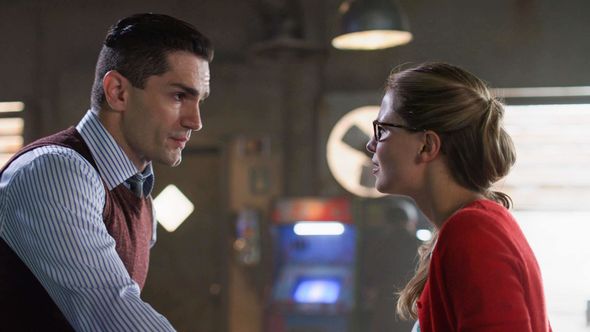 Even if fans do not recognise Witwer’s face, they may know his voice.

The actor has voiced both Emperor Palpatine and Darth Maul in a number of Star Wars projects.

Among other appearances, he has played Maul in Solo, The Clone Wars and Star Wars Rebels and Palpatine in Battlefront II, Lego Star Wars and Disney Infinity.

His film appearances include The Mist, Crank and Pathology.

Riverdale season 4 starts October 10 on The CW and October 11 on Netflix.

Pete Davidson, 26, makes rare appearance with his mom Amy, 50, as he films an interview ahead of the release of his film The King…

The ‘In da Club’ rapper attempts to mock the two TV hosts for allegedly remaining silent on George’s death and the Black Lives Matter movement,…