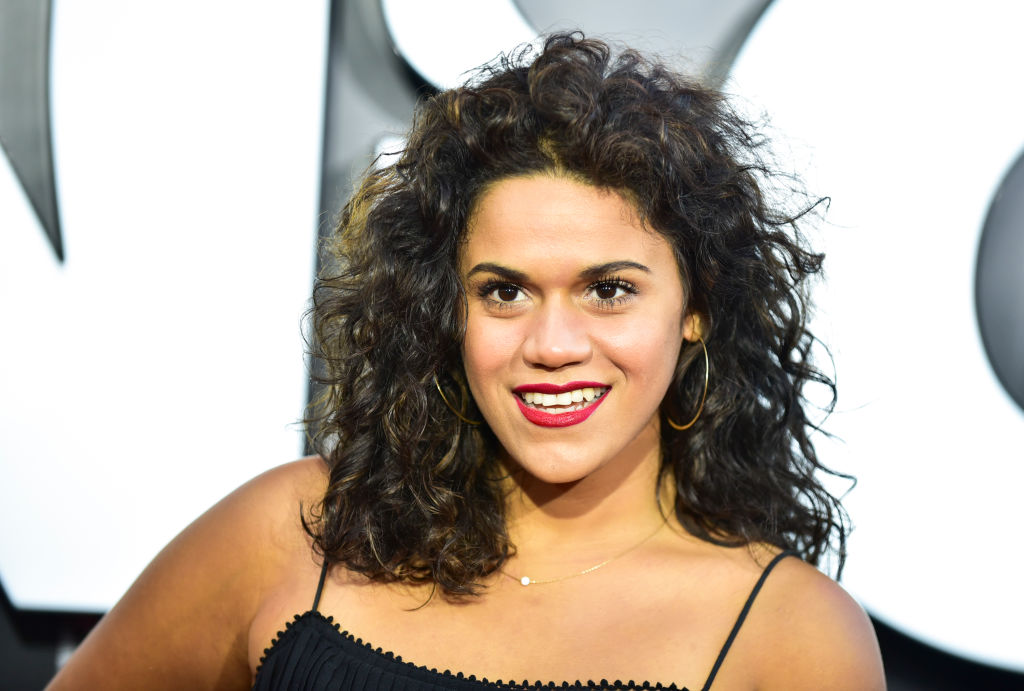 Is Diego as perfect as he seems?

Previously on Roswell, New Mexico, Liz’s dad, Mr.Ortecho, was detained by Immigration and Customs Enforcement, better known as ICE.In desperation, Liz reached out to her ex-fiancé, Diego, a brilliant scientistwho happens to have government connections. Diego swoops into town to help getLiz’s pop released from custody, thereby saving the day and making Max lookpretty helpless in the process. Diego and Liz say their farewells, but not forlong.

In Roswell, New Mexico Season 2 Episode 11, Diego pops into the diner to Liz’s surprise. Instead of leaving town, he’s decided to stick around until Liz’s father is free and clear. As if on cue, two ICE agents show up at Liz’s diner to harass and threaten her. Diego flexes his influential muscles again and sends the bullies packing.

In between the immigration drama, Liz and Diego mix it uplike old times. They cook, banter, and bounce scientific theories off of eachother. Liz stops to question why Diego would go out of his way to help thewoman who dropped him like a hot potato without a goodbye. The smooth talkerconvinces her that he is happy with his new life and new ladylove and simplywants to do Liz a favor out of the goodness of his heart.

Liz buys what Diego is selling. But in the spirit of the soapy brand of science fiction that Roswell, New Mexico typically peddles, the other shoe could drop. Time will tell if Diego has something nefarious up his sleeve or if he really is just a nice guy.

Since her success in bringing Max back to life, Liz has been on a mission to help others with chronic and terminal illnesses. The biomedical engineer’s current project revolves around Kyle’s love interest, Steph. Liz has been secretly researching a DNA sample that she swiped. Unfortunately, Max is peeved that she would keep him in the dark about her extracurricular activities, which could put him and his alien cohorts at risk.

Meanwhile, Kyle stops by the hospital to visit Steph, whose condition appears to be deteriorating. Although they are in a tiff over Kyle’s liberation of hospital equipment at the expense of her father who runs the place, the chemistry between the two cannot be ignored. Fans can only hope that Liz will find a cure for what ails Steph before it is too late so she and Kyle can have a chance at happiness.

RELATED: ‘Roswell, New Mexico’ and ‘The Vampire Diaries’: Here’s How They Are Connected