Parkinson’s disease is a condition that causes the brain to become progressively more damaged over time, said the NHS. You could be at risk of the neurodegenerative condition if you’ve started to pass more urine than normal.

One of the earliest warning signs of Parkinson’s is making more trips to the toilet. 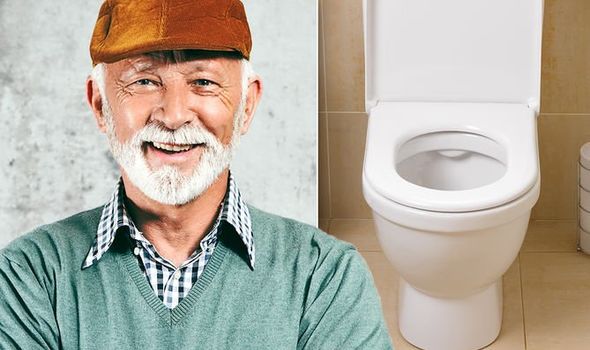 Bladder problems are commonly reported in Parkinson’s patients, caused by a reduction in the hormone dopamine.

Most people pass urine around six or seven times every day, although some people can use the loo up to 10 times in a 24-hour period.

But, every person is different, and some people pass more urine than normal.

It’s important to look out for passing more urine than you’re used to.

“Bladder difficulties, especially incontinence and difficulty emptying the bladder, may be experienced in Parkinson’s, particularly in the later stages of the condition,” said the European Parkinson’s Disease Association.

“The loss of dopamine and the resulting interruption of signals from the brain can mean that messages telling the bladder to retain or expel urine are disrupted.

“However, it is important to stress that bladder problems are not inevitable in Parkinson’s. 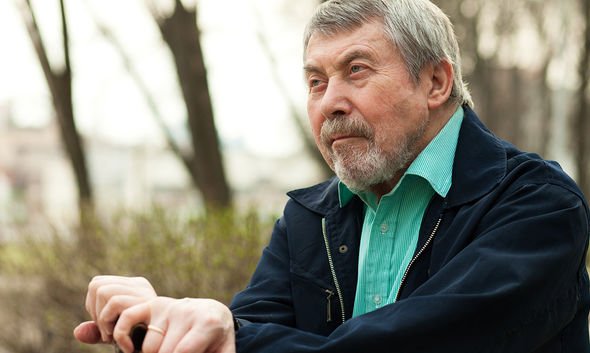 “A frequent need to go to the toilet during the night, or night-time incontinence, can lead to sleep disruption. It is worth noting that urine production at night increases as we age.”

Some Parkinson’s patients may also find they struggle to start urinating.

The brain may struggle to relax the urethral sphincter muscles, which is key for passing urine.

That means that there’s a sense of hesitancy in starting to urinate, and patients may also feel like they haven’t fully emptied their bladder.

Other common signs of Parkinson’s disease include tremors, slow movement, and muscle stiffness.

There are about 127,000 people in the UK with Parkinson’s disease – the equivalent to about one in 500 people.