Power Book II: Ghost: A look at the dramatic finale

Power Book II: Ghost was the first spin-off series to come out following the end of the original Power series. The Starz drama made an impact as fans saw what happened next to Tariq St Patrick (played by Michael Rainey Jr) and mum Tasha St Patrick (Naturi Naughton). But who will be returning for Power Book II, season two? Here’s what the main cast will most likely look like when the show makes its comeback.

Who is in the cast of Power Book 2 season 2?

As the star of the show, Rainey Jr will be reprising his role as Tariq St Patrick.

Having killed Professor Jabari Reynolds (Justin McManus) at the end of series one, Tariq is very much following in the footsteps of the father he so desperately didn’t want to be like.

How he will cope with another death on his conscience is something fans are just going to have to wait to find out.

Rainey Jr’s acting career has primarily revolved around the Power franchise but there have been a few other projects he has worked on.

The young actor was in films such as 211 and Amateur but his other main television role was in Orange Is the New Black as Michael Burset. 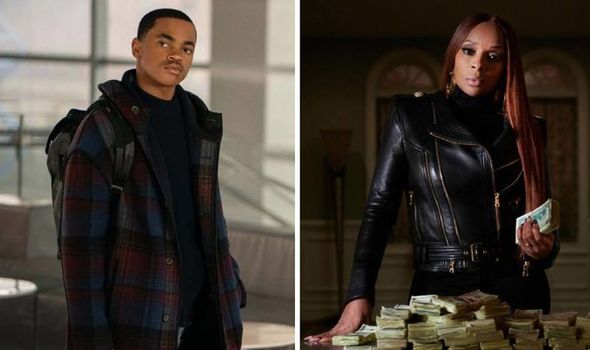 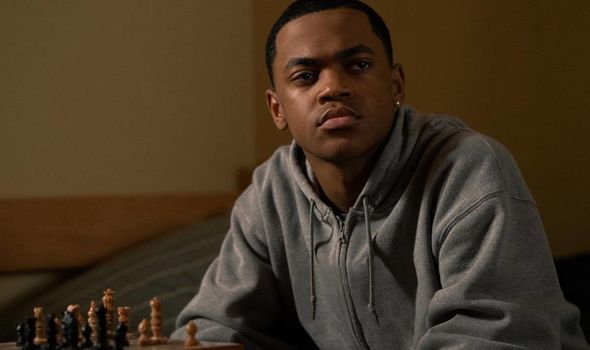 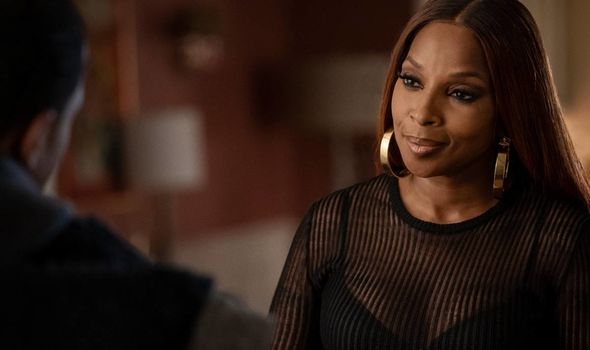 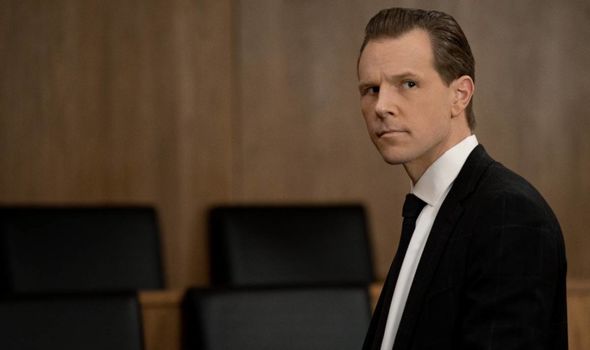 Mary J Blige was welcomed to the Power cast when she took on the role of drug queenpin Monet Tejada for Power Book II.

At the end of the first season, Monet gave Tariq a surprising helping hand when it looked like he was about to be killed off.

As she and Tariq have still got their arrangement in place, it is highly likely Blige will be back.

While she may have turned her attention to acting for the Starz series, Blige is of course better known as an award-winning R’n’B singer.

Some of her greatest hits include I’m Goin’ Down, Family Affair, Be Without You and Real Love. 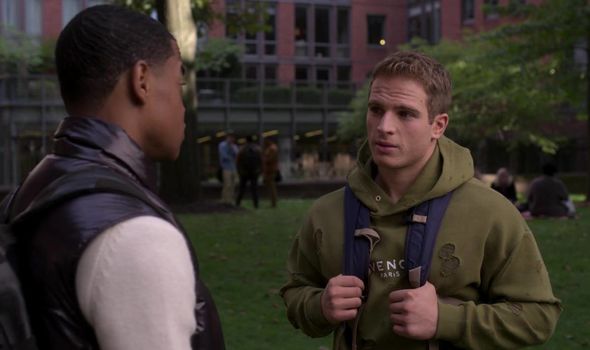 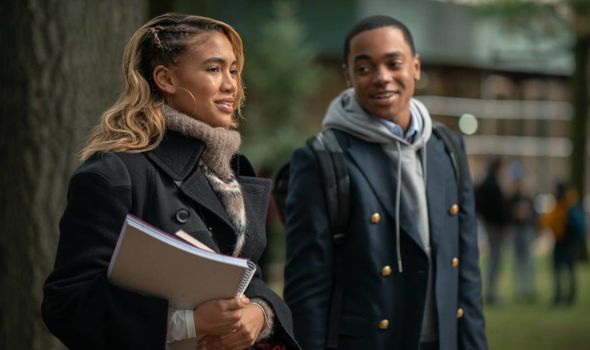 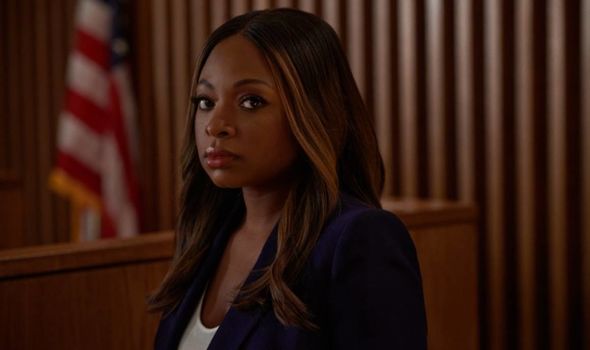 Cooper Saxe (Shane Johnson) had been working hard throughout the entirety of series one to try and prove Tariq was behind Ghost’s (Omari Hardwick) murder.

But his plan went wrong when Tariq was able to prove in court how Saxe conspired with his niece to drug him in order to make a confession which didn’t go down well.

Saxe is bound to return to get his revenge and prove he was right all along.

Johnson has been in countless television shows including Scandal, Criminal Minds, Castle, NCIS and CSI Miami but only for one or two episodes at a time.

The only other show in which he had a reoccurring role in was the comedy series Easy to Assemble.

Power Book II is his biggest role to date after he starred in a few episodes of the original Power drama.

The only other major part Paolo has had during his blossoming career is in the horror film Ma as Chaz, alongside actress Octavia Spencer.

Actress Paige Hurd is behind the love interest for Tariq in Power Book II.

There was plenty of sexual chemistry between Lauren and Tariq in season one and this is expected to continue in series two.

For three years from 2006, Hurd played Tasha in the hit comedy series Everybody Hates Chris.

Her next major role came in the shape of Hawaii Five-0 as Samantha Grover and then political series The Oval as Gayle Franklin.

Despite being in prison, Naughton who plays Tasha St Patrick played a vital role in the spin-off show.

However, at the end of season one, Tasha was taken into the Witness Protection Programme as Tommy Egan (Joseph Sikora) attempted to kill her for trying to pin him with Ghost’s death.

From the sounds of it, Tasha either won’t be in Power Book II at all or she could make an appearance by the end of the second season.

Speaking to Deadline, creator Courtney Kemp said: “Tariq was made a choice to save his mum, but it’s a choice that he doesn’t have total control over because he doesn’t know where she’s going.

“So, I think what will come up in the next season is his lack of ability to contact his mother, to be with his mother, and to have that connection.

“Part of the journey of season two is absolutely going through and making decisions without the benefit of someone to call.”

Another character who may not be returning is Tommy as he burnt his bridges with Tariq when he pointed a gun at him.

But as he is yet to get his revenge against Tariq or Tasha, Tommy could pop up again at some point in the future.

Power Book 2 is available to watch on Starz and Starzplay via Amazon Prime.