PIERS Morgan left the Good Morning Britain team in a fit of giggles on Wednesday after an accidental X-rated joke.

The team were sharing throwback pictures after Susanna Reid shared an old snap on Tuesday, and Piers kicked things off with a picture of him aged 19. 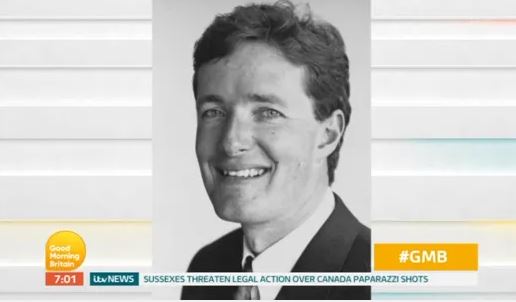 "Oh that’s me! That’s me on the Wimbledon News, aged, I think I’m 19 there," he shared, before adding, jokingly: "And people are saying 'Roger Moore-esque'."

The team then shared a snap of Ranvir Singh from seven years ago, when she first joined ITV, and Piers said: "Again, again, look at the ambition! 'Look at me, I’m coming Britain!'"

But his off-hand comment left Alex Beresford cracked and Ranvir shaking her head in shock, forcing Piers to clarify: "I’m coming to a screen near you is what I meant to say! 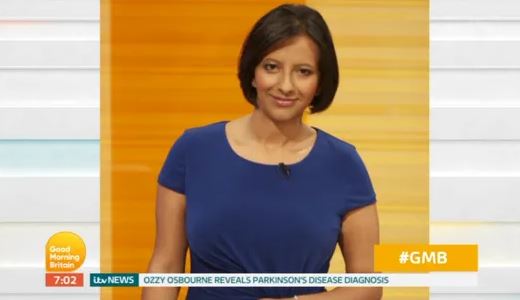 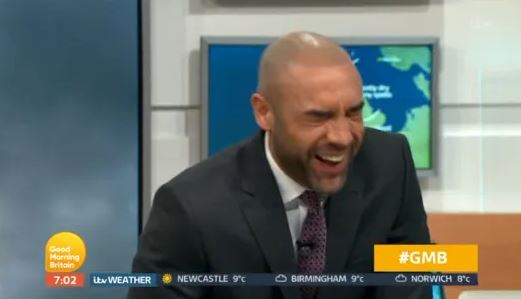 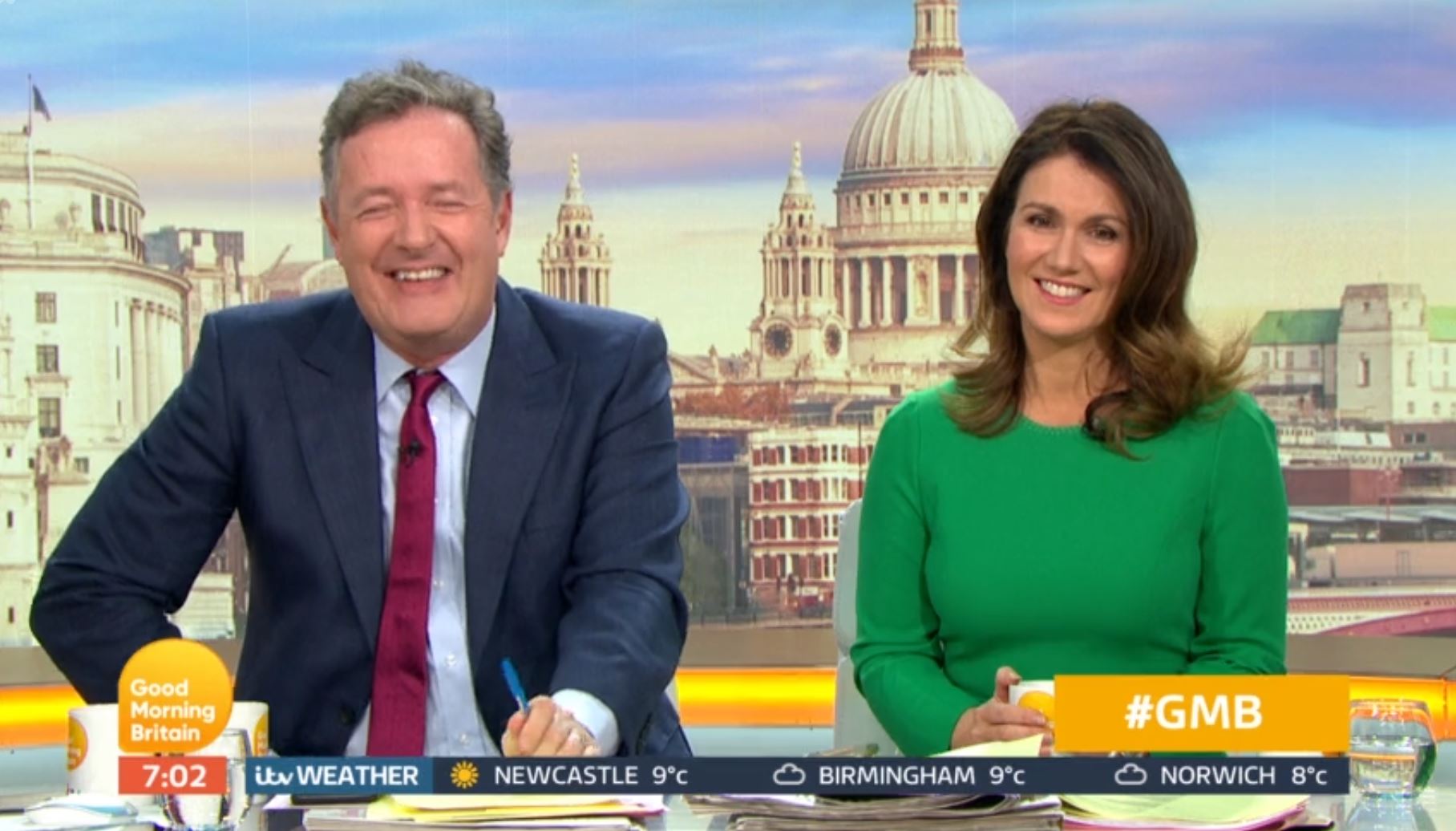 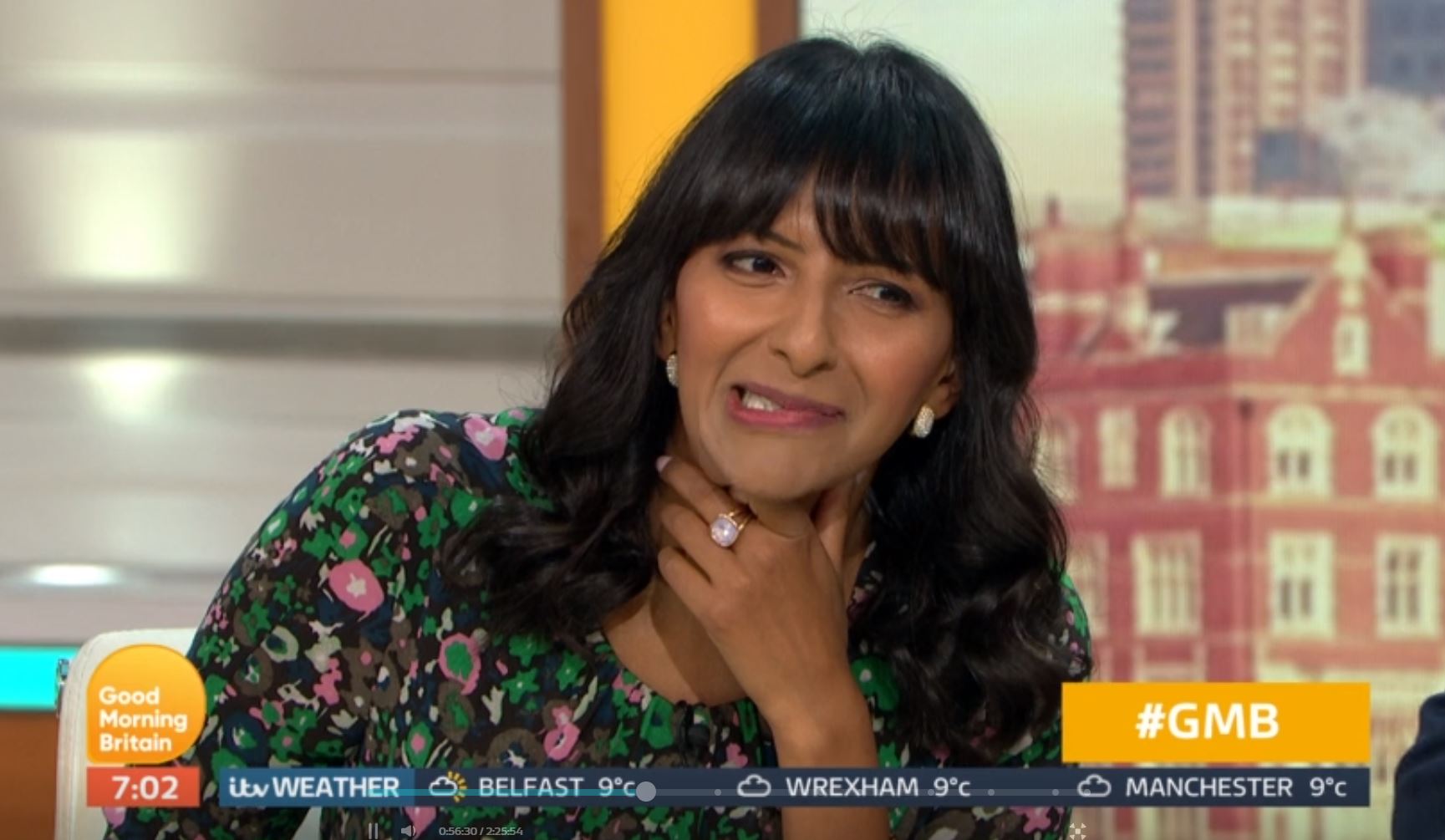 But Alex and Richard Arnold had already caught the giggles and Susanna quickly moved them on to discussing Richard's fabulous throwback.

Piers has come under fire in recent days for mocking the Chinese language and for what fans called "sexist" comments regarding meteorologist Laura Tobin.

The presenter was slammed by viewers who felt Laura looked uncomfortable when her 54-year-old colleague drew attention to her outfit.

Piers later read out a tweet from a viewer that branded his comments "sexist", while 49-year-old Susanna schooled him on "objectifying" his workmates. 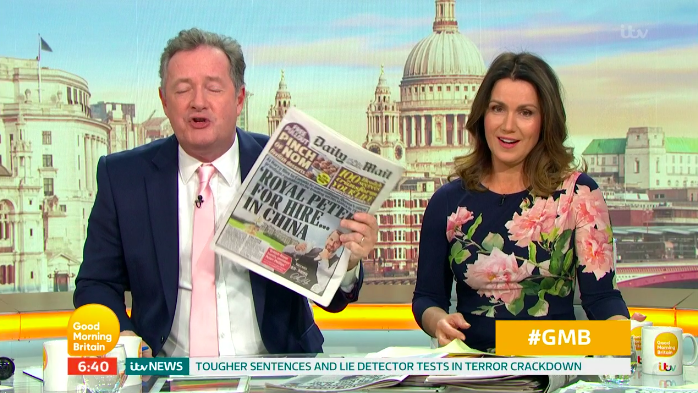 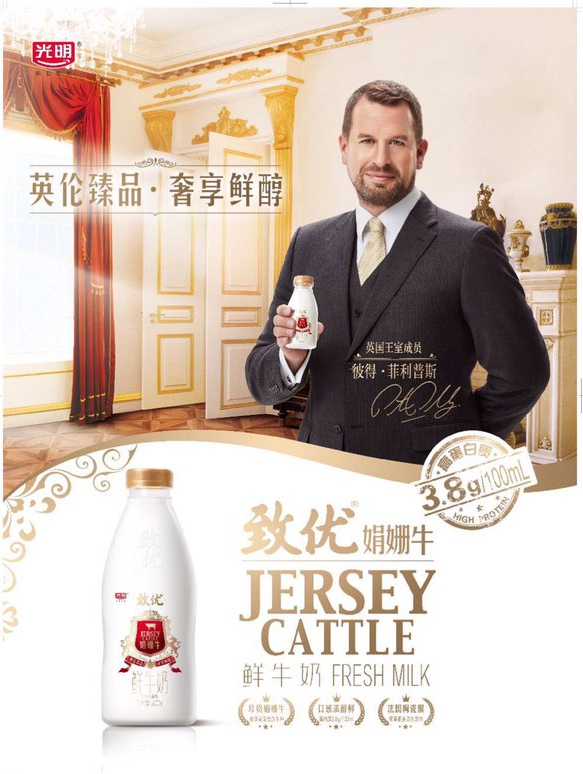 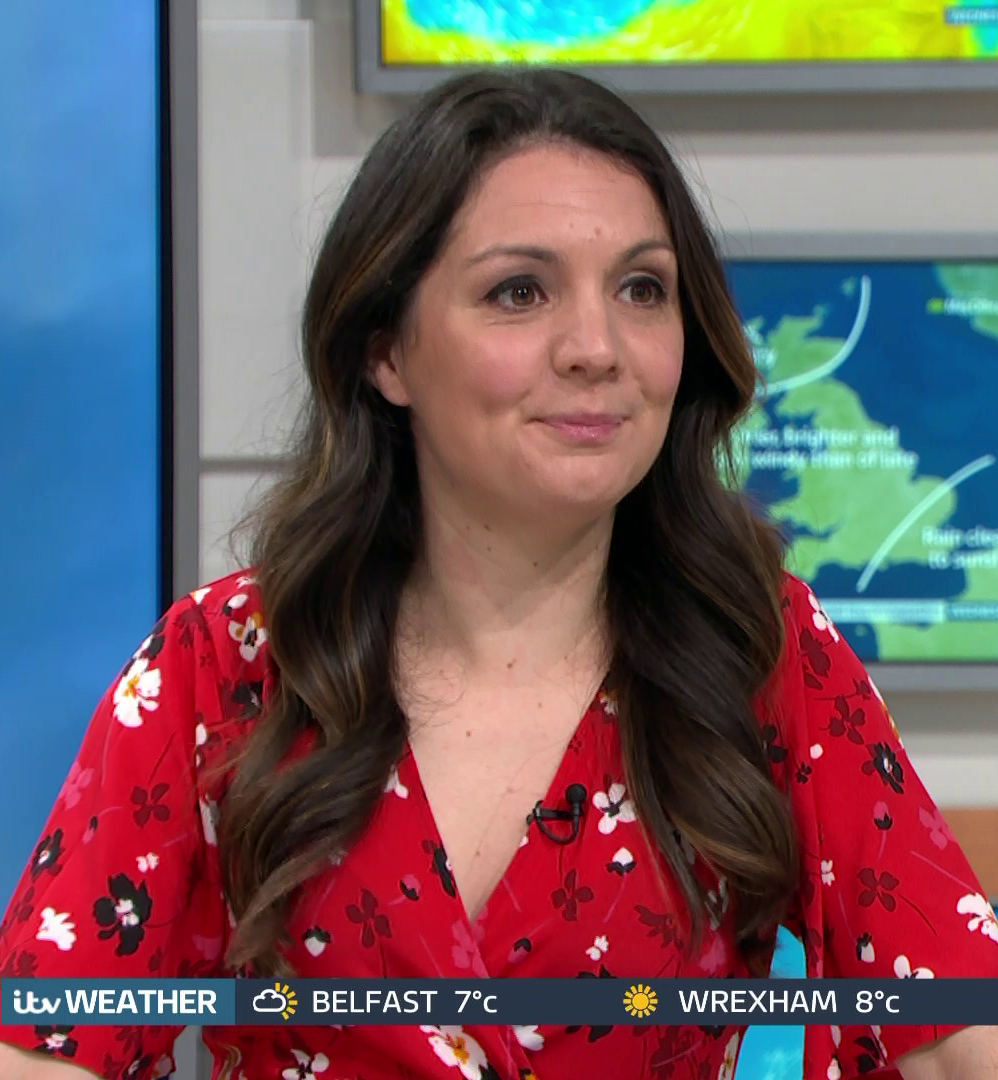 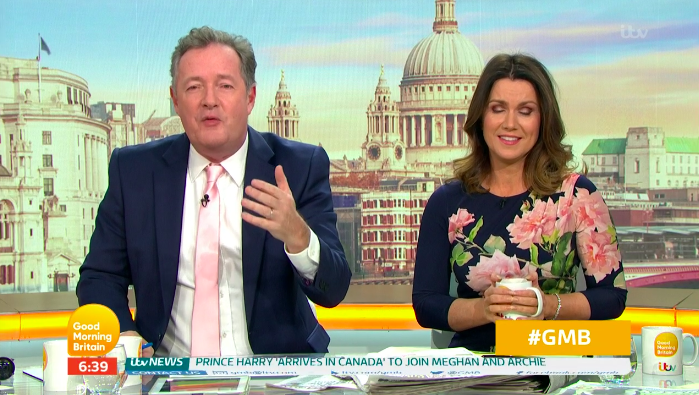 On Tuesday, he was then faced with a rapid backlash after he said the name of the Chinese farm was "ching chong ching".

One viewer wrote: "Good lord! Piers is drop the Asian stereotype, pretending to do a Chinese translation with, sorry but: Ching Chong ching… is my dude for real?!?!?"

A second said: "@GMB Really, you think it is ok for Piers to mimic the Chinese language? That is as bad as Jade Goody and the poppadom incident. He really needs to shut up."

An exasperated Susanna told him: "Taking the Mickey out of foreign languages is rather 1970s."