Emmerdale fans were left teary-eyed after tonight’s [Thursday, July 7] episode as Cain Dingle (played by Jeff Hordley) finally opened up about his traumatic past with his mum Faith Dingle (Sally Dexter). As the ITV credits were about to roll, the soap paid tribute to one of its stars. So who is Philip Wood and what was his connection to Emmerdale?

Eagle-eyed Emmerdale fans would have spotted the title card shown following the latest episode of the ITV drama.

The message simply read “Dedicated to Philip Wood”, causing viewers to wonder exactly who this is.

While he wasn’t working on the soap at the time of his death, Wood used to be a director on Emmerdale. 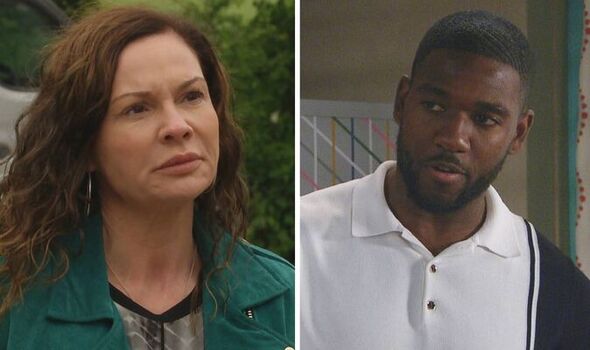 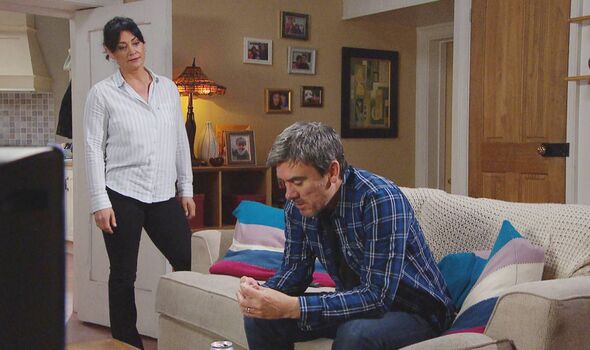 This wasn’t the only show that Wood worked on either because, in 1995, he was behind the camera of Channel 4’s Brookside.

He then went on to direct 22 episodes of ITV’s Coronation from 2000 over two years.

There haven’t been any public tributes from former colleagues or stars from the soaps as of yet. 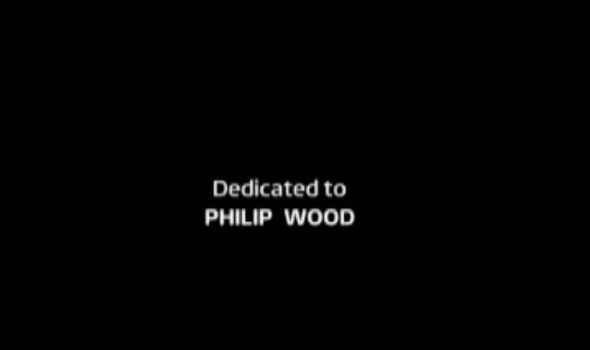 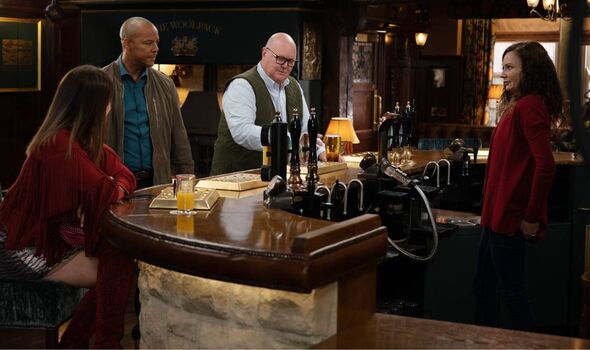 Sadly, little to no details are known about Wood’s personal life, including how he died.

Going by Wood’s website, he did have a passion for making the performing arts available to everyone around the world, no matter where they are from.

Along with a picture of a group of children, in the news section of his site, he wrote: “I have just returned from working in Palestine with Al Hara Theater and 150 young people in Yalla Yalla for Brouhaha International and The British Council.

“I shot a short doco that extols the joy of people coming together, just got to cut it and then I will post it here. “

In present-day Emmerdale, Cain is clearly upset about his mum and his wife Moira Barton (Natalie J. Robb) tells him that he’ll regret it if he doesn’t speak to Faith soon.

He goes off for a private chat with sister Chas Dingle (Lucy Pargeter) to share all of his painful memories of his mum with her.

On the other side of the village, Faith is talking about the regrets that she has regarding Cain.

But will they be able to put the past behind them and focus on the here and now?

Emmerdale will return for its last episode of the week on Friday, July 8, on ITV.

The description reads: “Liv is stunned when her mum, Sandra, turns up.

“Excited Chas receives a message from Al. A relationship starts to build.”

Emmerdale is available to watch four nights a week at 7.30pm on ITV.