PETER Andre has been left devastated after learning his "incredible" filmmaker friend James Hickox is in a coma.

The 48-year-old star did not reveal any more about his pal's condition, but admitted he'd been sending messages and trying to call before finding out that James is in hospital. 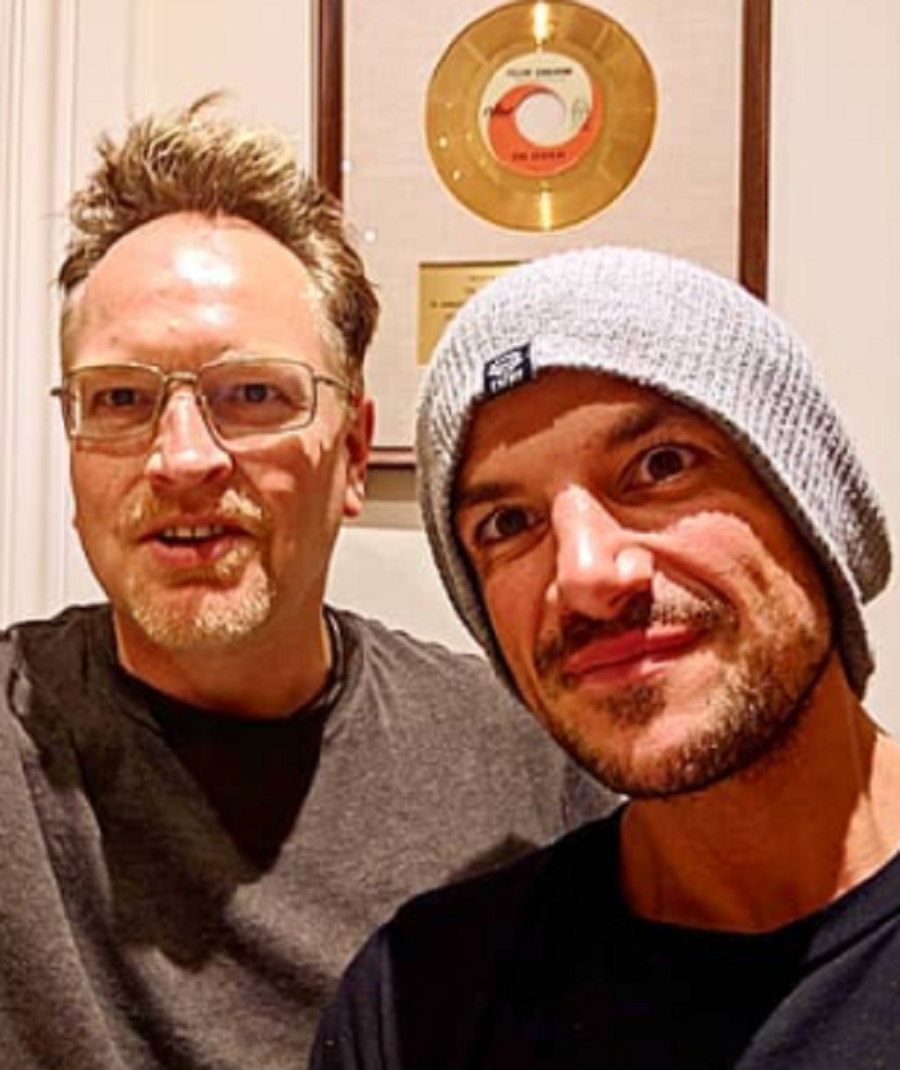 He took to his Instagram page this afternoon to share a photo of himself with James, writing: "My dear friend @jhickox. Please get well soon.

"I'm worried about you. An incredible friend, director, and screenwriter. I’ve sent him messages and called but sadly he is in a coma.

"Please all send your prayers to him so he can hopefully see this WHEN he wakes :(((( love you friend." 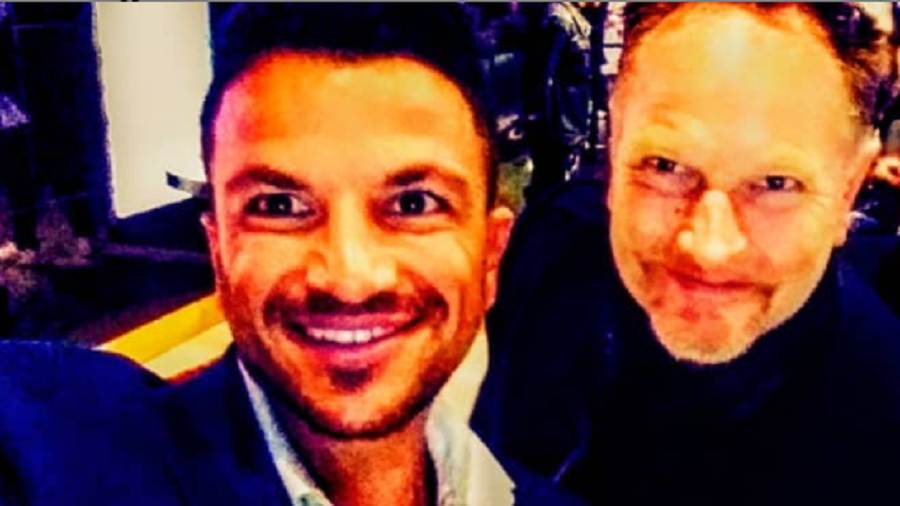 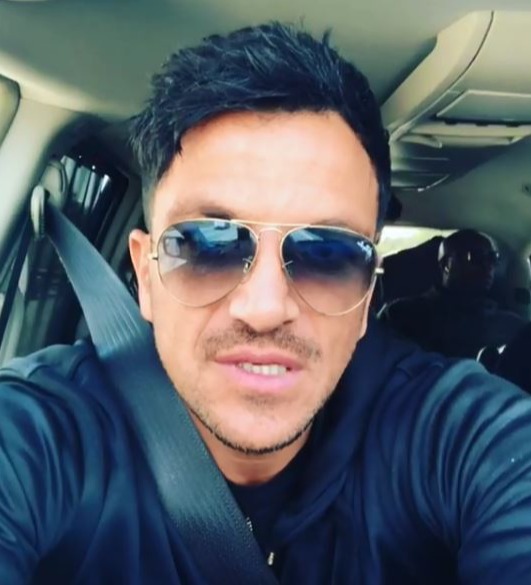 The Mysterious Girl hitmaker has been close friends with James for years, previously working together on TV series Andre's Greek Odyssey in 2017.

The pair also worked together on Peter's acting debut in horror film The Undoing, with James listed as cinematographer on the project, which is yet to be released.

Peter was thrilled to reunite with his pal at the time, holding up a photo of the script in an Instagram photo as he wrote: "Finally I’ve received (after months of talks) my first ever film script. Start filming in LA next year, and…it’s a damn big part…. wahoo.! 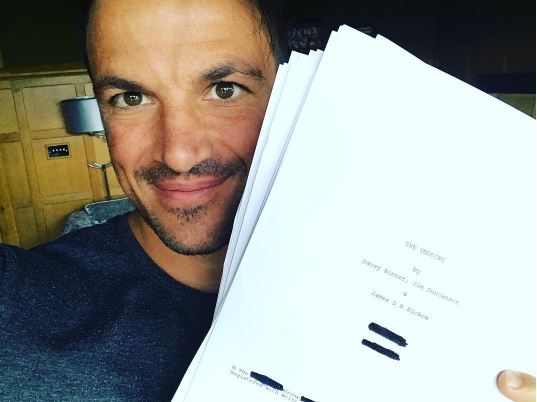 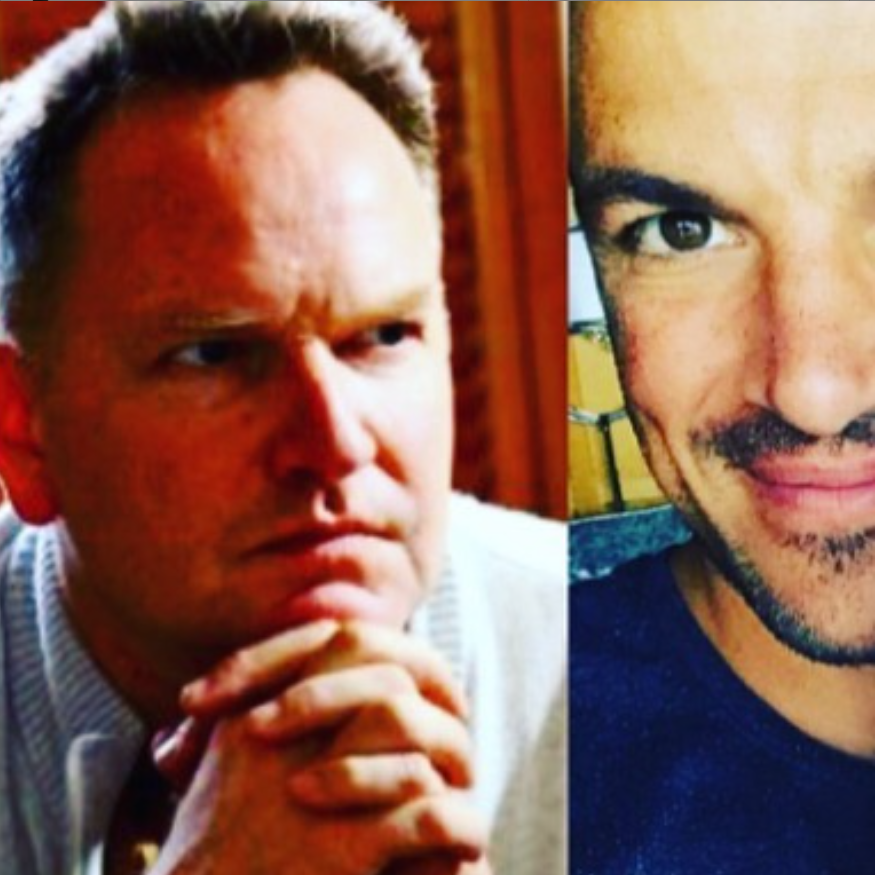 They also teamed up for short film The Inheritance, with Pete gushing in an interview: "My good friend James Hickox is involved in this new one and put me forward for the part."

James has also posted about Peter on his own social media account over the years, including selfies of them together at various events in both the UK and Los Angeles.

The full details of James' condition have not yet been confirmed, and Peter's fans were quick to send their love and support as they shared hope for his recovery.