Peaky Blinders actor Joe Cole has become famous as John Shelby, one of the younger Shelby brothers who worked alongside gang leader Tommy Shelby (played by Cillian Murphy). Since his lead role in the series he has become known for playing the part of a gang member, especially since joining the cast of upcoming Sky series, Gangs of London. In the new series he plays the role of Sean Wallace, and the actor spoke exclusively to the media, including Express.co.uk, about why he took on the role.

Joe Cole is a British actor who has played the role of Luke in Skins, and Charlie in the 2019 series, Pure.

His most recent project has been playing the lead role in the new action series, Gangs of London, which airs on Sky Atlantic on April 23.

The series, like Peaky Blinders, follows the struggles between rival gangs, only in present-day London, and Sean Wallace is forced to take control of the situation.

The show tells the story of how Sean’s dad Finn, the most powerful criminal in the city, is killed by a hitman and it is left to Sean to find out what happened. 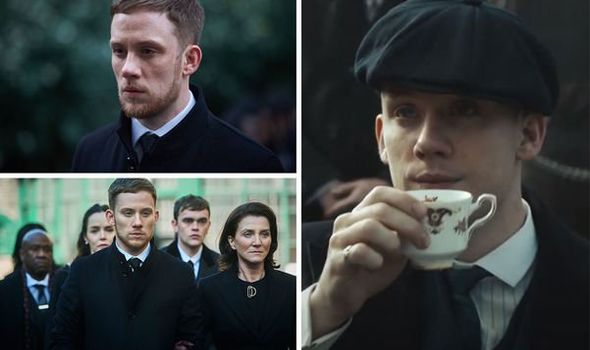 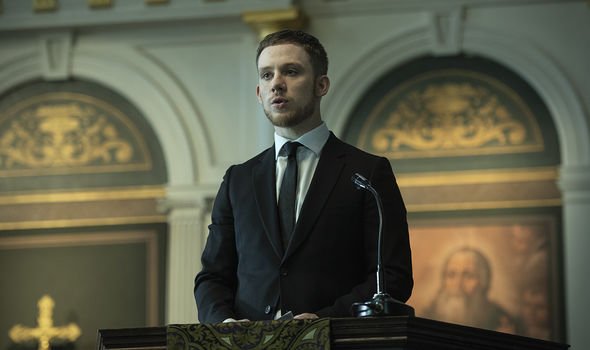 Sean is forced to grow up very quickly and he is known for having an impulsive nature, meaning he does not always make the best decisions.

He takes his dad’s place as gang leader but the power is all too much for him and he finds himself caught up in a fresh wave of international crime.

Speaking about his role in the new series and why he left Peaky Blinders, Cole said: “[Gareth Evans] is such a unique film-maker, he’s doing something different and to bring that to 10 hours of TV was very exciting.

“It was one of the best things I had responded to for as long as I can remember. Initially [Sean’s] task is to find who killed his father and as the show goes on he has bigger problems.”

Sean did not necessarily choose this life for himself, but instead he was forced into it, coming from a large family of gang members. 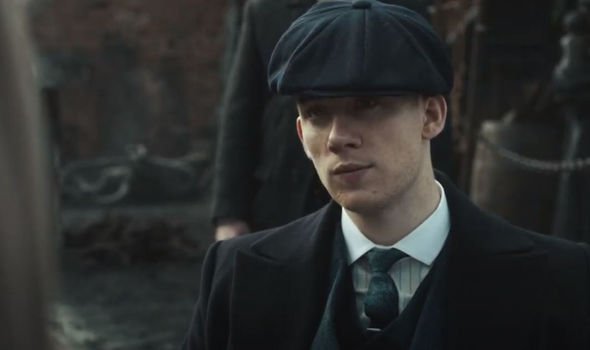 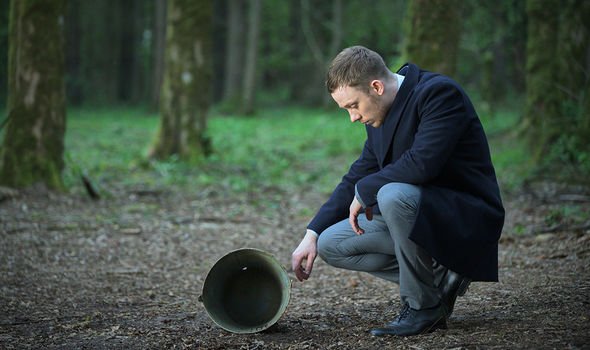 Cole said: “Finding my feet in this adult world as a privately educated son, with PTSD from being brought up in a gangster family, he is smart and he has his own way of doing things.

“It was very exciting to see [Sean] is not just this posh little kid who has been thrown into the hotseat and shouldn’t be there.”

He explained how the cast members spent up to 10 hours talking in-depth about every detail of the family history, which was one of the differences between the new series and Peaky Blinders.

Cole said: “The difference with Peaky is that it’s a writer-led show, but this is a director and writer-led show. It’s not just coming from dialogue.

“It’s coming from an artistic, creative place, it’s very different, the only comparison is it’s a family and it’s set in the world of gangsters.”

Cole left his role in Peaky Blinders back in 2017 and had originally said he left the series to pursue other projects, including Black Mirror.

In the second episode of season four, his character was shot dead and fans were left up in arms about one of the main Shelby family members leaving the show.

Speaking at the Gangs of London screening event, Cole said: “I spent the past few years turning down gang-related shows, I asked to leave Peaky as I wanted to explore new avenues and new characters.

“When I first saw this I thought ‘no’ as I thought I knew what it was going to be, but it really excited me, it’s a different beast and the genre is most interesting.” 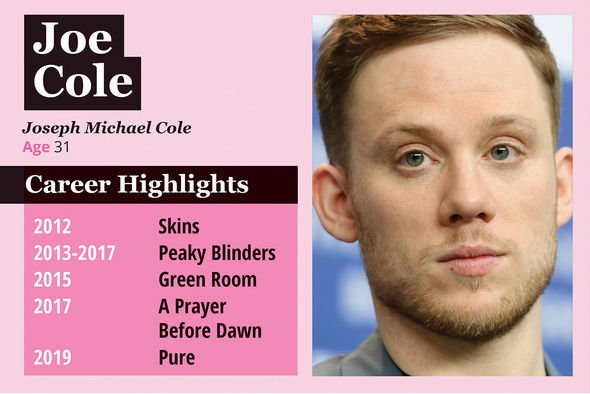 Cole was drawn to the role due to the intricacy of the characters and their backgrounds, and each character has their own focus throughout the series.

In another interview with Sky News he said he had no intention to return to another TV show about organised crime, but had been drawn to this unique series.

He said the script was one of the best he had read in a long time and he praised the producers and writers behind the new crime drama.

Peaky Blinders is available to watch on iPlayer now, and Gangs of London airs on Sky Atlantic on April 23