Contrary to their TV depiction, the real men who inspired characters on the BBC hit Peaky Blinders “were not antiheroes” Professor Carl Chinn blasted. He claimed they were “vicious, violent thugs” who preyed on the poor and brutally attacked those in their way. The historian spent a number of years researching the dark past of the villains who roamed and ruled the backstreets of Birmingham.

Prof Chinn previously dispelled some of the myths believed due to the TV series – including that “peaky blinders” was not one specific gang but a term similar to hooligan.

While some of the thugs of the time would have been branded “a peaky blinder”, there were multiple criminal groups who operated within Birmingham.

Their real-life criminals operated from the late 19th Century until several years before World War 2, when they had largely vanished.

Prof Chinn attributed a number of reasons to their decline, including “stronger policing, sterner sentencing for violent crimes and the provision of youth and sports clubs”.

Many of the older thugs had also been changed by World War 1 and sought lives away from crime and violence – but the remnants of the gangs would go on to leave a lasting imprint on history.

He said: “It was fought by two major gangs, between two cities, over criminal activities. 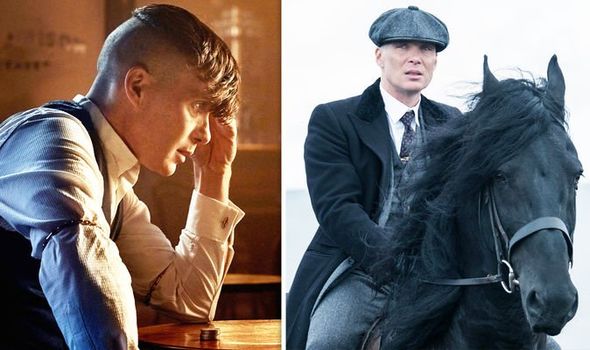 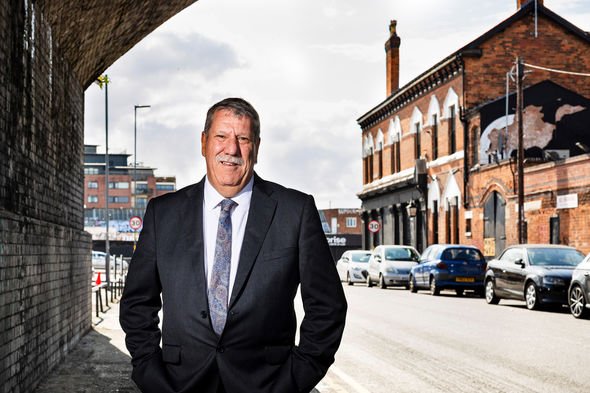 The legacy of them was indeed Britain’s first major gangland war, which led to the emergence of the Sabini gang and gangland in London today.”

While “their reign of ruffianism was ended in Birmingham”, Prof Chinn claimed they “passed on a violent legacy” which sparked the brutal clashes.

In the lead-up to the gangland war, the Birmingham Gang had control over “most of England’s racecourses”.

It was “lucrative” for the criminals, who would pickpocket middle class racegoers, intimidate and extort the bookmakers and charge them for ‘their services’ – such as for water, chalk and other items.

But their reign was challenged in the spring and summer of 1921, which resulted in “two gangs from different cities clashing over making money illegally”.

Prof Chinn explained: “The fighting between them was brutal, provoking headlines in newspapers across the country. 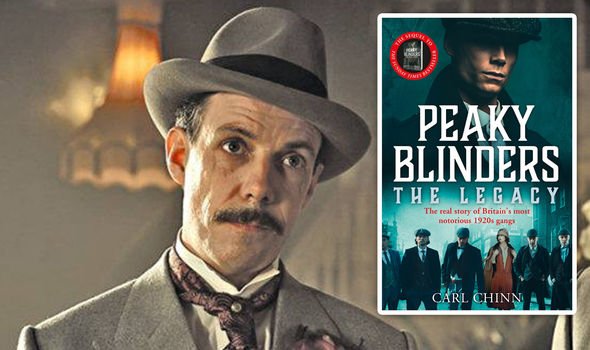 “Men were scarred by slashes from cut-throat razors; others were shot; and many were battered with hammers and other weapons.”

The once “happy hunting ground” where the Birmingham Gang could “rob and intimidate virtually with impunity because of the lack of control on the race courses” was coming to an end.

The Sabini Gang from London, headed by Charles ‘Darby’ Sabini, took on the Midlands gang and their London allies.

It resulted in a “bloody conflict”, which saw “serious outbreaks of violence at Alexandra Park racecourse”, at Epsom, on the streets of London and in other spots.

Prof Chinn explained that by autumn of 1921, the Birmingham Gang and Sabini Gang “declared a truce and agreed to divide the racecourse rackets between them on a regional basis”.

He wrote: “The gang war was put down by forceful policing… and for a variety of reasons. The racecourse gangs of London and Birmingham soon faded.

“They had caused mayhem, terrorised bookmakers and racegoers, inflicted terrible wounds, triggered fearful headlines and had seemed all but invincible.”

Peaky Blinders: The Legacy was published by Bonnier Books last month and is available to purchase here.