Politicians are 'out of their depth' on UK issues says Neil

Former GB News presenter Andrew Neil joined BBC Radio 2 host Steve Wright to discuss his new podcast on Tuesday, The Backstory. Whilst on the show, Andrew spoke to three callers, to which one asked whether there was a “collective” answer from politicians regarding a number of topics. Andrew slammed politicians who speak daily in the House of Commons and claimed they are “out of their depth” over topics such as Brexit and the rise in inflation.

The caller asked: “Have you received from any of your recent guests some kind of collective answer to the problems we are facing at the moment?

“Because we must be facing the biggest set of problems as a world that we have faced in 20, 30, 40 years, is there some kind of collective answer coming our way?”

Andrew abruptly answered: “No, there isn’t a collective answer, and anybody who is waiting for that is going to be disappointed.

“I think more fundamentally we have a political class, and I would say this is on both sides of the Commons, that is not very inspiring. 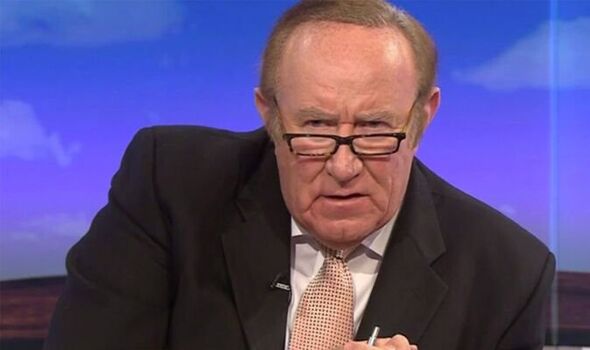 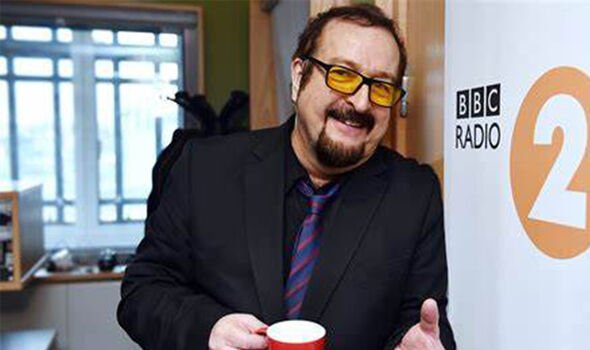 “It is a bit out of its depth in the issues that we now face, for example, has never had to live through major industrial disruption as we are this week.

“(They have) has never had to deal with a post-Brexit world,” he went on.

Steve went on to ask: “Are you doing now what you thought you would be doing?” 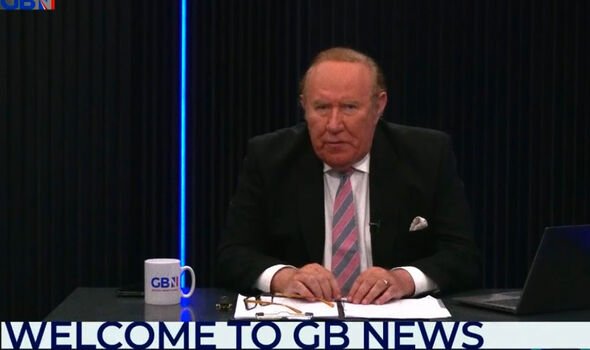 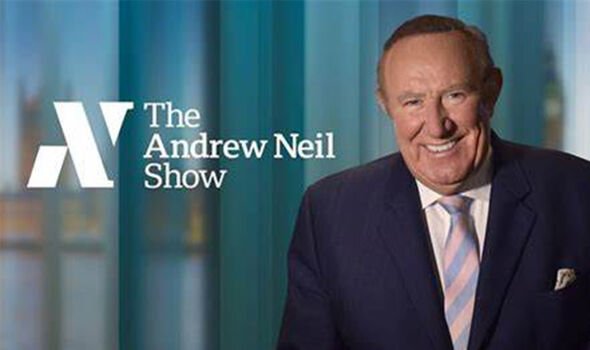 Andrew admitted: “When I was in university, I thought I may go into politics, and when I came out of university, that was in my mind.

“But it then dawned on me that being a journalist covering politics was much more fun than being a politician.”

He also touched on how his podcast and Channel 4 show allowed more freedom for him to speak his mind, unlike when he worked at the BBC or GB News.

“I always want to be in the Ofcom rules, but the BBC is rightly very tight on these things, given the way that it is funded.

“Impartiality has to be really strong. Now I am not with the BBC, I have a bit more of a view and some of my reflections. I can say a little bit more of what I am thinking and adds more substance.”

Andrew recently sat down with Radio Times and admitted that his surprising resignation from GB News was because he thought it was going to “kill me”.

“It could have killed me. Getting out was definitely good for my health,” he told the publication.

When the channel launched, Andrew was confident it would have a strong editorial vision and would cover stories which were “neglected” by other broadcasters.

However, when it came to finally presenting on the show, Andrew described his time as the “worst eight months of my life”.

During an interview four days before the launch on This Morning, Andrew looked deflated and tired, which fans became concerned about.

A friend of Andrew reportedly told the publication I: “The tears weren’t because he was leaving This Morning. They were the tears of a man finding the pressure and stress of the launch utterly intolerable, feeling like he was about to be hideously exposed and knowing the channel wasn’t ready.

“But certain people weren’t listening to him, and he was wondering what on Earth he’d done. I think when Phillip and Holly [Willoughby] were nice to him, he cracked. He basically needed a hug.”

Steve Wright in the Afternoon airs weekdays from 2pm on BBC Radio 2.