THERE was only One Direction Niall Horan wanted to go in when he got called up for his coronavirus vaccine.

The Irish pop star shared a photograph of himself getting his jab on Instagram with his 27.7million followers. 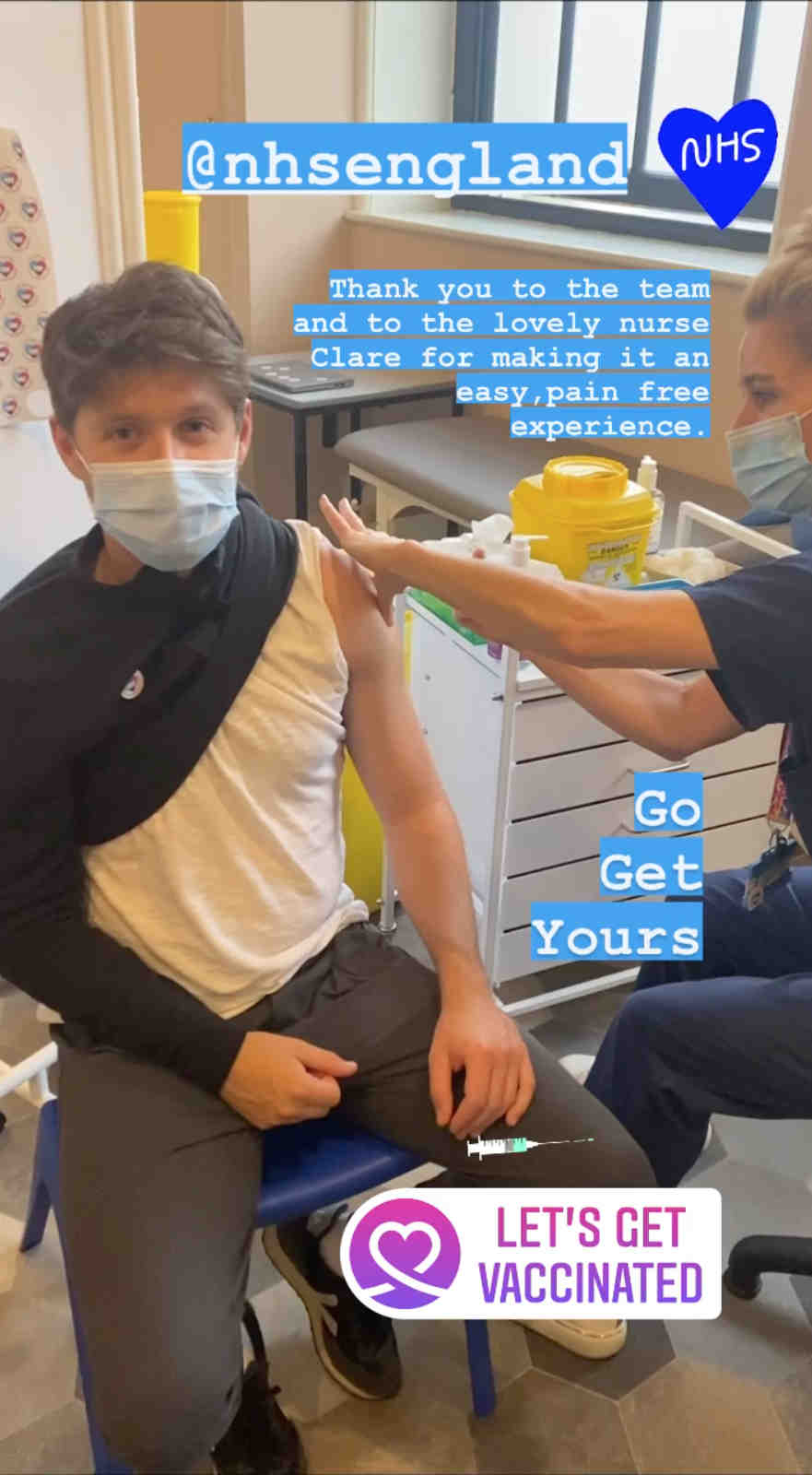 Niall, who found fame in One Direction on The X Factor in 2010, thanked the NHS with his post.

Earlier this year, Niall Horan revealed he "felt like a prisoner" in One Direction. 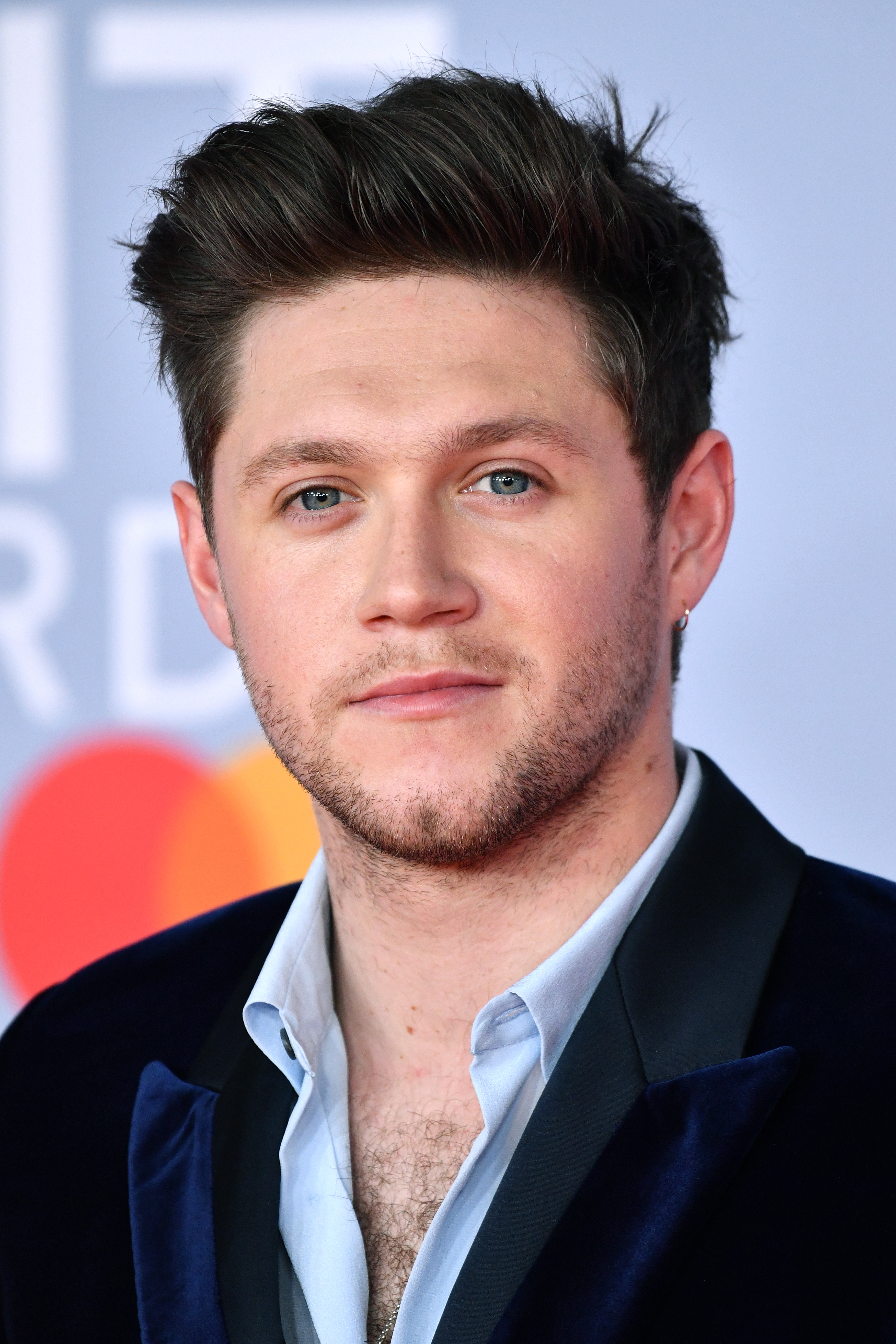 The star was just 16 when Simon Cowell and co. put him in the band alongside Harry Styles, Zayn Malik, Louis Tomlinson, and Liam Payne.

Zayn sensationally quit the group in March 2015, and the rest of the band went on an extended hiatus the following year.

All five members have since launched successful solo careers, including Niall – who much prefers his current pace of life to the one he forged in 1D.

Appearing on Dermot O'Leary's podcast People, Just People, Niall was asked if he ever felt like a "prisoner" during the height of the band's fame. 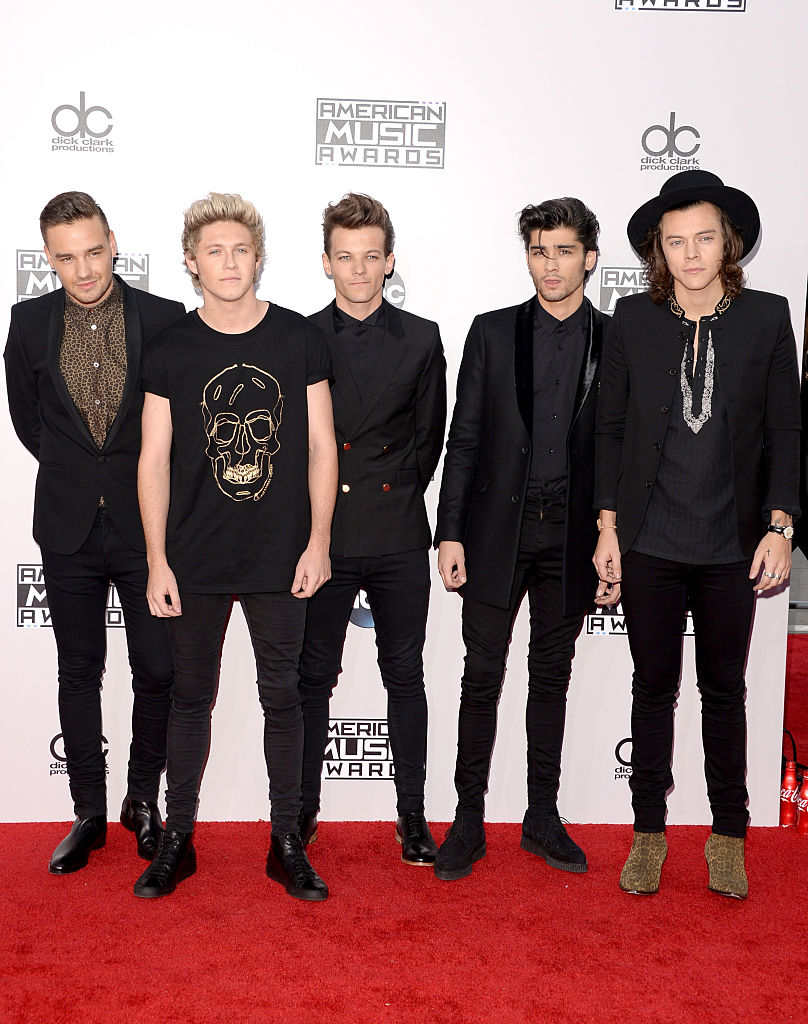 "As you know, I have to be doing something all the time and the thought of just closing the curtain in my hotel room was just madness to me.

"I really struggled with the idea: 'Why won't you just let us out? We just want to go for a walk!' But you can't get inside the brain of a fan."