Olivia Newton-John's niece breaks down in tears in interview

The 74th Emmy Awards were presented on Monday in Los Angeles with A-listers receiving recognition for their contribution to acting. However, the award ceremony sparked fury among fans after late actress Olivia Newton-John didn’t appear during the memorial segment.

Throughout the Primetime Emmy Awards, Hollywood took a moment to remember and pay respect to the stars who lost their lives in the past year.

As John Legend played piano and sang his new single Pieces, about grief and loss, photos of the late actors appeared on screens behind him.

Tribute was paid to a number of stars including Nichelle Nichols, Sidney Poitier, Betty White, Ray Liotta and Bob Saget.

However, viewers took to social media in anger after actress Olivia Newton-John was seemingly missed out. 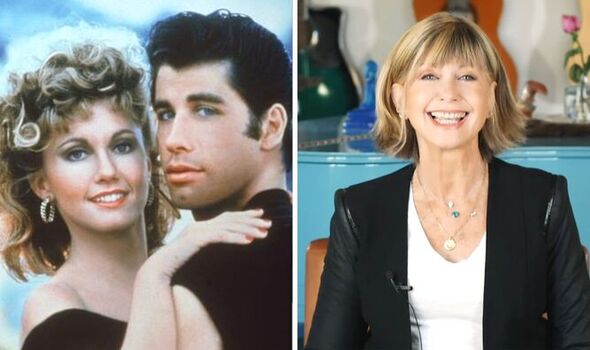 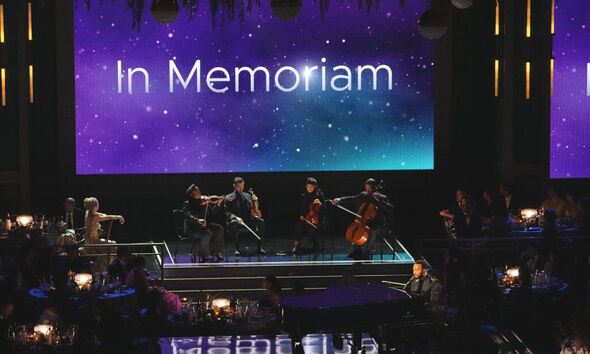 A furious @alxxandramarie wrote: “How do forget Olivia Newton-John??? How dare you. She is and always will be an icon. And you forgot her????”

@mitchoo_oo questioned: “Was it just me or did they not put OLIVIA NEWTON JOHN in that montage?”

@TaylorParrish02 shared: “I KNOW the [Emmys 2022] did not just forget Olivia Newton-John in their memorial performance….”

A fourth viewer @shuliayunta added: “Is it me or did the Emmys forget Olivia Newton-John in the memories of people who are not there? Horrible!!!” 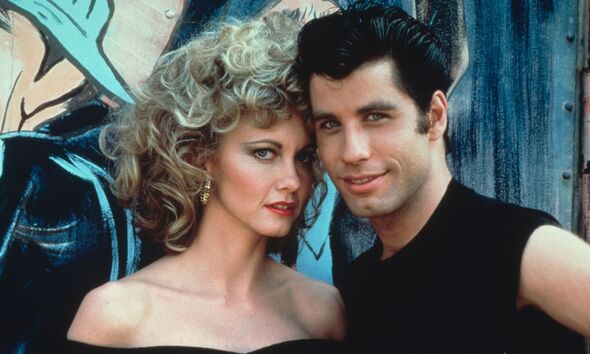 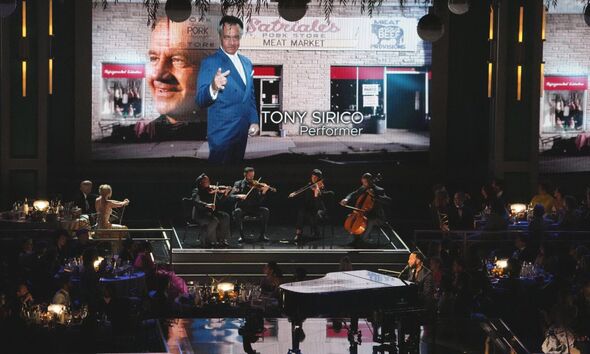 @randyslovacek stated: “Deeply disappointed in the omission of Olivia Newton-John during the [Emmys 2022]. She won a trophy for songwriting and appeared in several TV movies.”

@MarsTheMystic tweeted: “Olivia Newton-John was snubbed in that in memoriam.”

Olivia received worldwide acclaim during the 70s as Sandy Olsson in the hit romantic comedy Grease.

She also starred in a number of television shows including Sordid Lives: The Series, Bette, Murphy Brown and Ned and Stacey.

Olivia died in August at 73 years old and was survived by her husband John Easterling and her daughter Chloe Rose Lattanzi.

John took to the actress’ Instagram page, where he shared a statement announcing Olivia’s death.

It read: “Dame Olivia Newton-John passed away peacefully at her Ranch in Southern California this morning, surrounded by family and friends.

“We ask that everyone please respect the family’s privacy during this very difficult time.”

Olivia’s death came after a bout with cancer, which she had previously been diagnosed with three times in 1992, 2013 and in 2017.

Her death sparked an outpour of tributes from fans and fellow actors she had worked with over the years, including a touching message from John Travolta, who starred as her love interest Danny Zuko on Grease.

He wrote: “My dearest Olivia, you made all of our lives so much better. Your impact was incredible. I love you so much.

“We will see you down the road and we will all be together again. Yours from the first moment I saw you and forever! Your Danny, your John!”