Everyone knows that an essential part of Big Brother is that the housemates have absolutely no contact with the outside the world. It’s the golden rule, and one that fans were worried was going to be broken in tonight’s (September 6) Celebrity Big Brother.

A ‘coming up next time’ preview at the end of last night’s show saw the housemates reading out mean tweets, which set alarm bells ringing amongst fans who didn’t want producers to go against the show’s entire premise for a quick task.

(And also because they may have tweeted nasty things about the housemates themselves.)

Well, don’t you worry about CBB losing its integrity, because that preview (and those tweets) are FAKE NEWS. 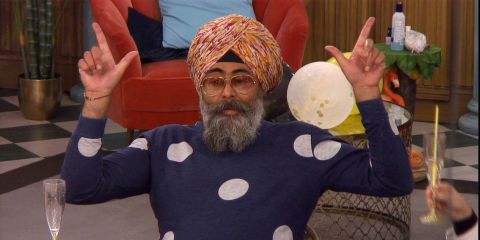 Anyone who didn’t go to bed at a reasonable hour and stayed up to watch Bit on the Side were told that the ‘tweets’ have actually been written in secret by Kirstie Alley (as part of a task – they’re not actually on her account). 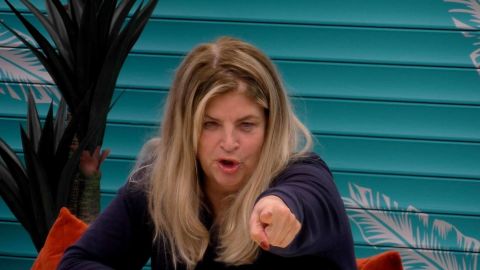 So there you have it, Celebrity Big Brother‘s ‘no contact with the outside rule’ is intact. Just ignore the letters from home and the crowd chants that play into the house.

Celebrity Big Brother continues tonight at 9pm, with Bit on the Side at 11pm. A live eviction is scheduled for tomorrow night, with the finale airing on Monday.