Vinny Dingle (Bradley Johnson) is on a mission in Emmerdale to save Liv Flaherty (Isobel Steele), who is currently behind bars for a crime she did not commit.

The young lad knows full well that Liv did not murder Ben Tucker (Simon Lennon), who was brutally killed up at HOP several weeks ago.

As viewers know, Meena Jutla (Paige Sandhu) was responsible for Ben’s death, as she took action to cover her tracks when he found video evidence to prove she tried to kill Victoria Barton (Isabel Hodgins).

Liv, however, was present at Hawksford the day of the murder, and – given that she was drunk – the police have come to believe she was to blame.

Vinny, however, is determined to prove otherwise, having launched an investigation into the crime himself, and next week, he makes a discovery which could change everything. 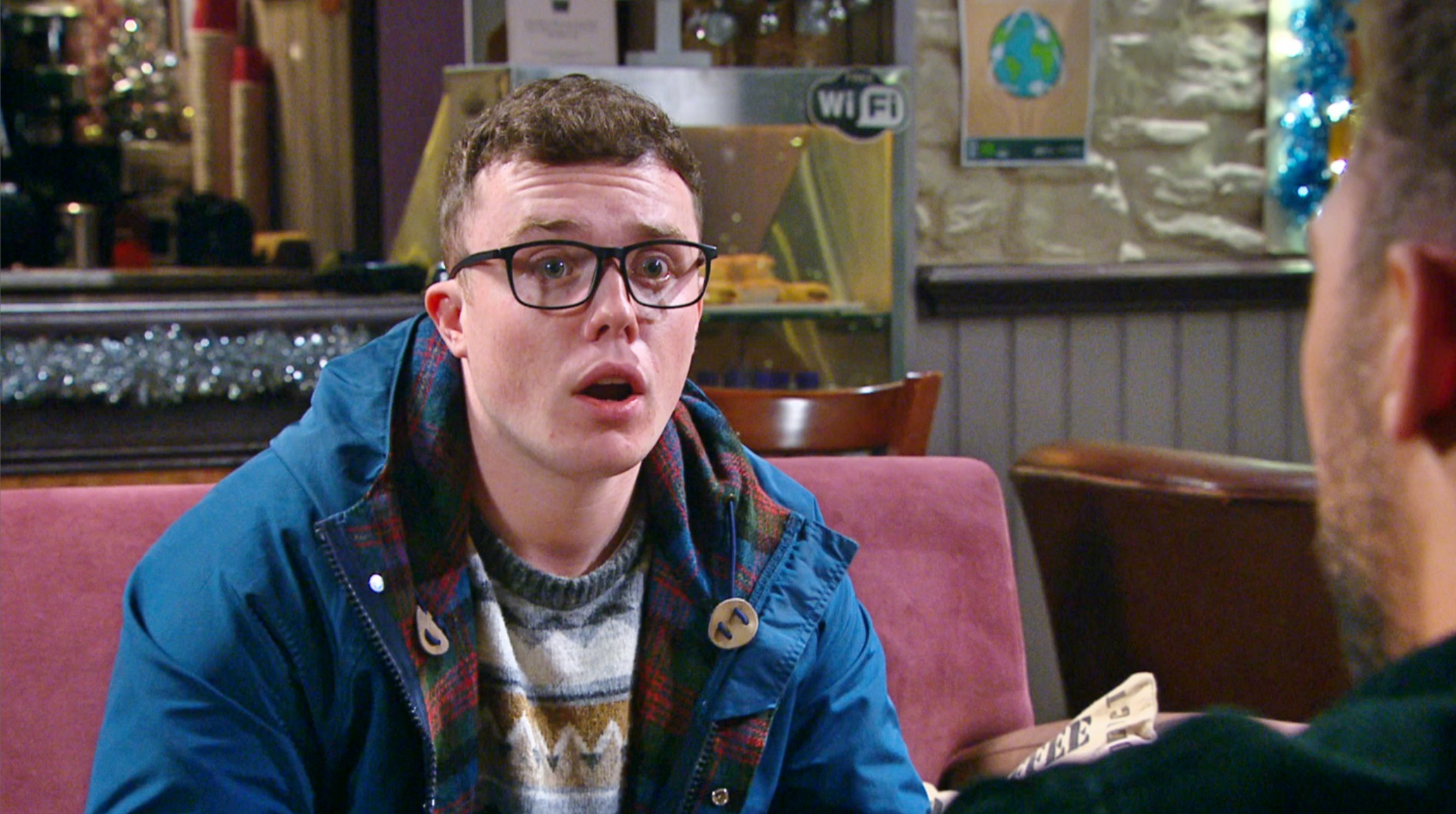 As seen in the above clip – taken from Tuesday’s (December 28) edition of the ITV serial drama – Billy Fletcher (Jay Kontzle) reveals to Vinny that Ben contacted him hours before his death with claims of serious video footage from the survival event.

‘So before he could show you anything concrete,’ started Vinny, ‘he was killed! Murdered!

‘What if he’d found something that someone wanted to stay hidden?’

Vinny has no idea that he’s barking up the right tree, but will his mission result in him crossing paths with murderous Meena?

What’s more, will his investigation secure Liv her freedom?

Emmerdale airs these scenes on Tuesday December 28 at 7pm on ITV.