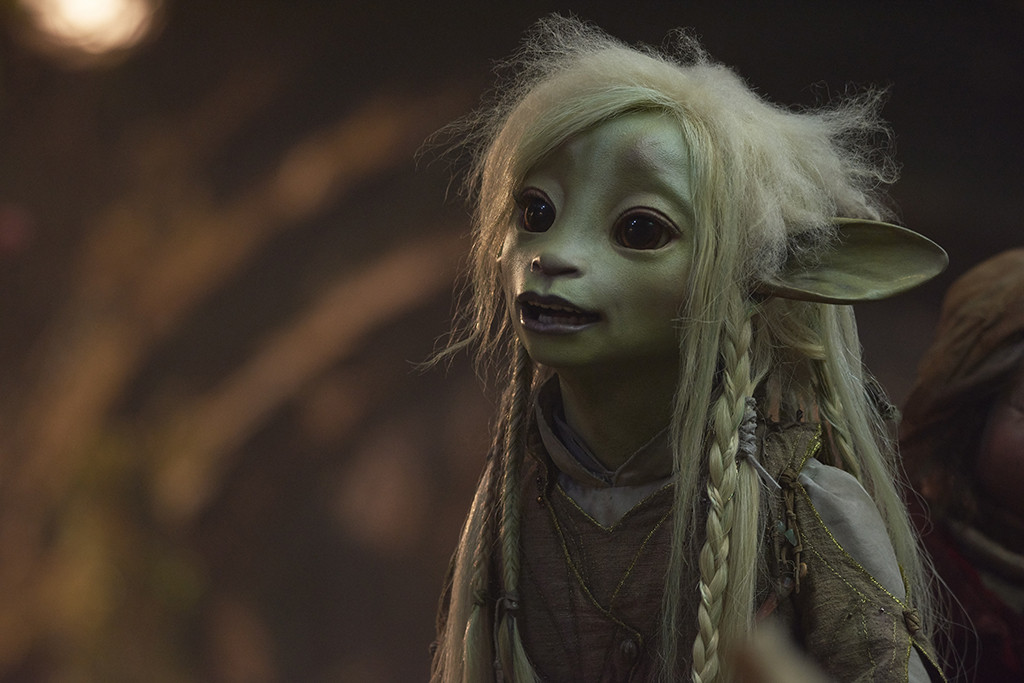 If you don’t yet care about Netflix’s The Dark Crystal: Age of Resistance, you might now.

The streaming service just released the full cast list for the prequel to the 1982 Jim Henson movie, and it’s wild. There are more stars in it than you can probably even count from all corners of Hollywood.

The Mystics and the evil Skekis will be voiced by Harvey Fierstein, Mark Hamill, Jason Isaacs, Keegan Michael-Key, Simon Pegg, Andy Samberg, Ralph Inseon, and Ólafur Darri Ólafsson. Aughra will be voiced by Donna Kimball, and if most of that didn’t make any sense to you, you got a movie to watch!

The puppet-filled 1982 Dark Crystal movie was directed by Jim Henson and Frank Oz and followed a young Gelfling who was raised by Mystics and told he was the last of his race. He went in search of the last shard of the Dark Crystal in order to restore balance to the universe. 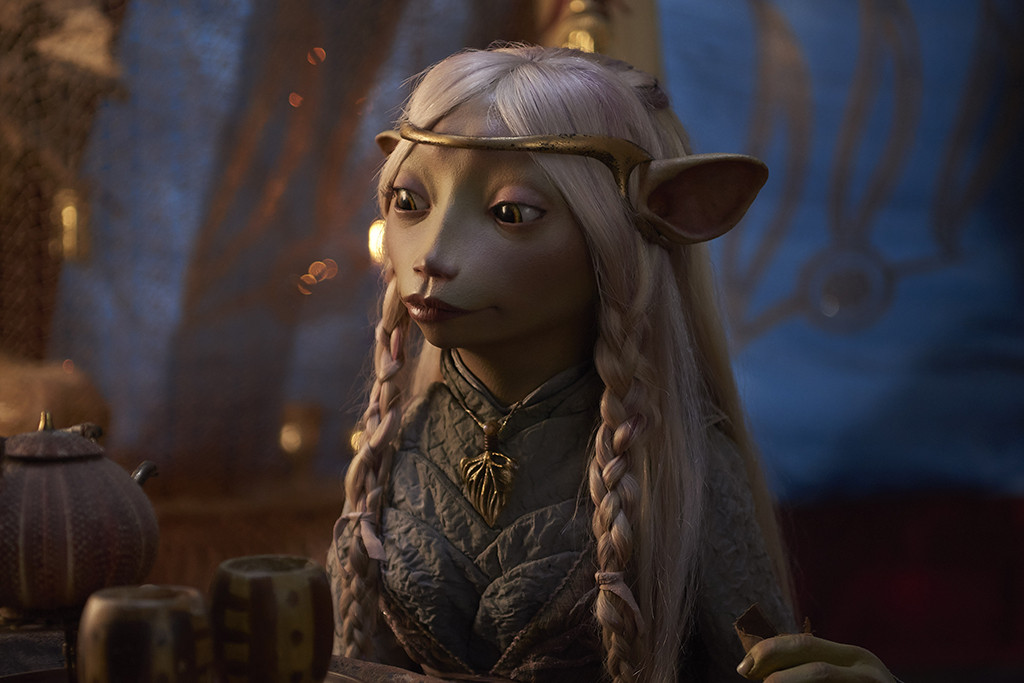 The Netflix prequel, from the Jim Henson Company, is set many years before the first movie, when the world of Thra is dying and the Crystal of Truth has been damaged by the evil Skeksis. Gelfling heroes Rian (Egerton), Brea (Taylor-Joy), and Deet (Emmanuel) uncover the horrific truth behind the power of the Skeksis and end up on an adventure “as the fires of rebellion are lit and an epic battle for the planet begins.”

Honestly, we’re here for any show that’s got a cast like this, whether the plot description makes any sense to us or not!

The Dark Crystal: Age of Resistance will premiere on Netflix in 2019.